THE jet stream will continue to bring in wet and windy weather across the UK today – as the August washout continues.

Forecasters say the weather system is sitting right over Britain – bringing an endless stream of grim unsettled conditions from the Atlantic. 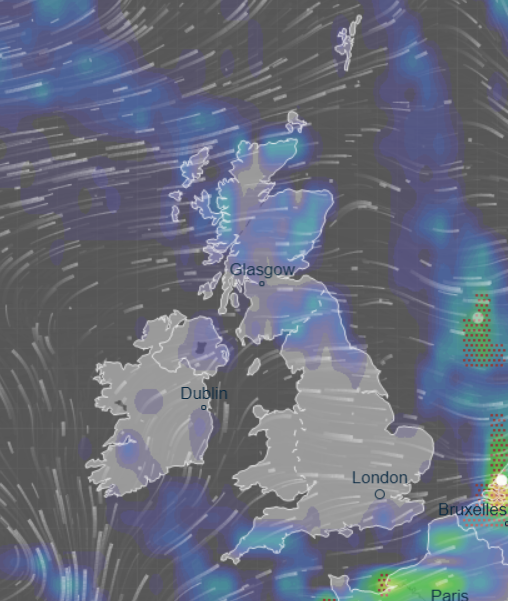 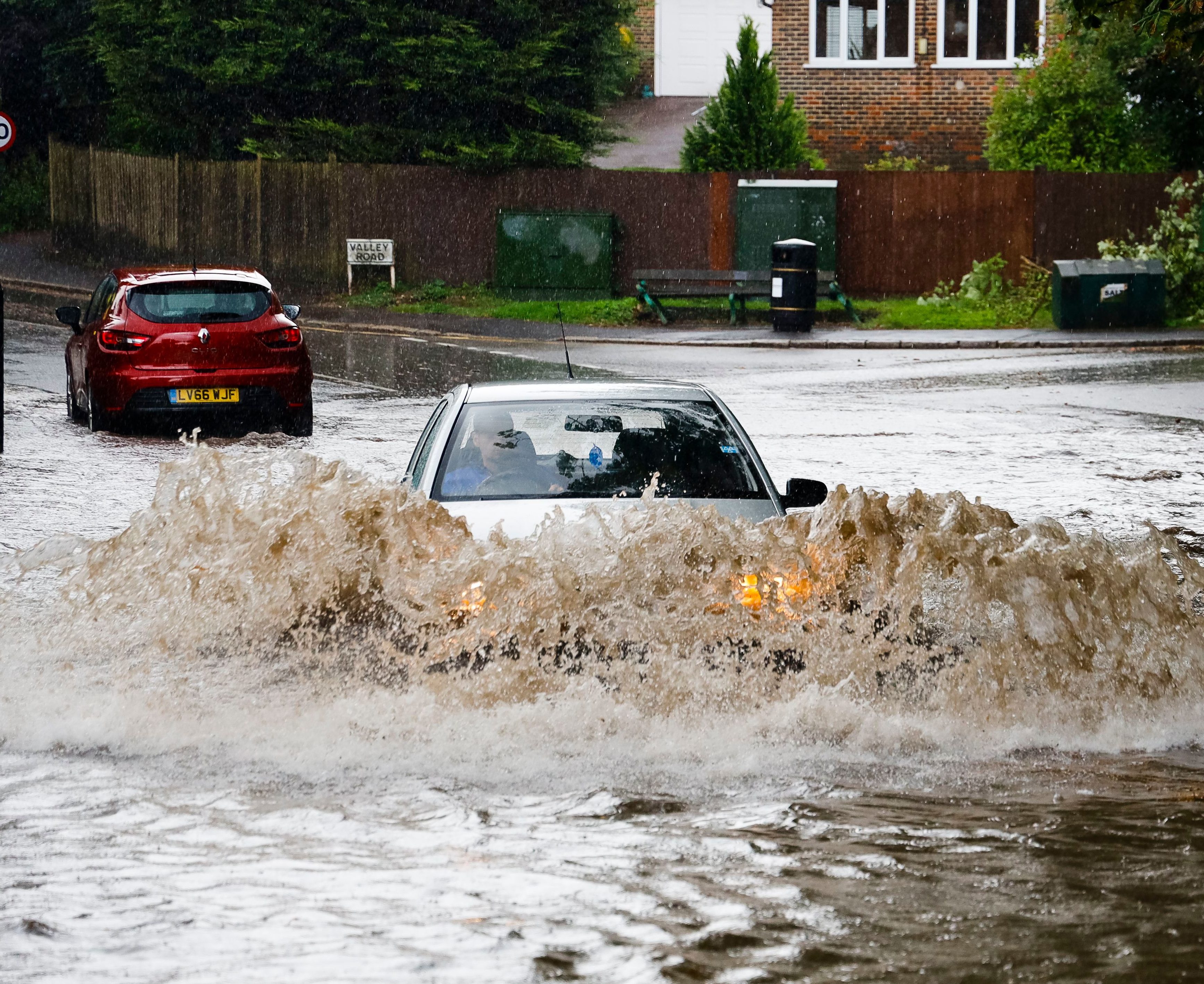 And there's no end in sight to the grey and dreary skies as even more disruptive thunderstorms are in store this weekend.

It comes after Britain was issued a tornado warning last night after a day of torrential rain and storms yesterday.

Stormwatchers filmed dramatic footage of a water tornado or "waterspout" looming over Whitehaven in Cumbria on Monday night.

Meanwhile, as much as 60mm was predicted to fall in the space of just two or three hours last night – bringing travel chaos. 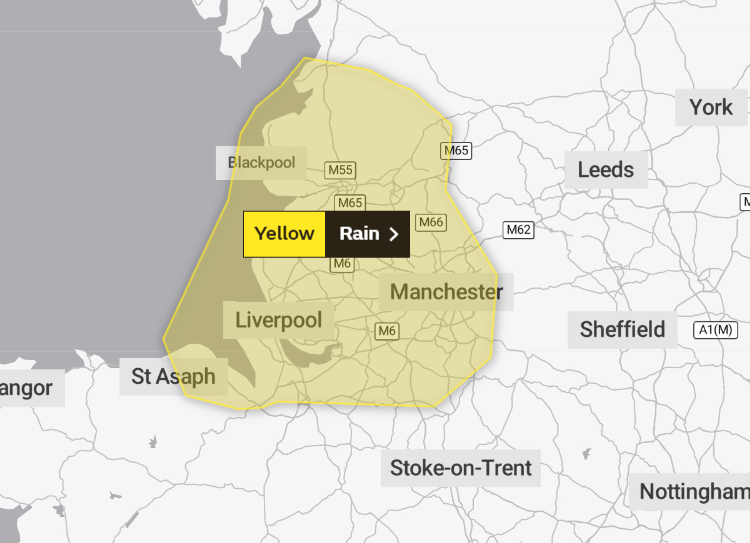 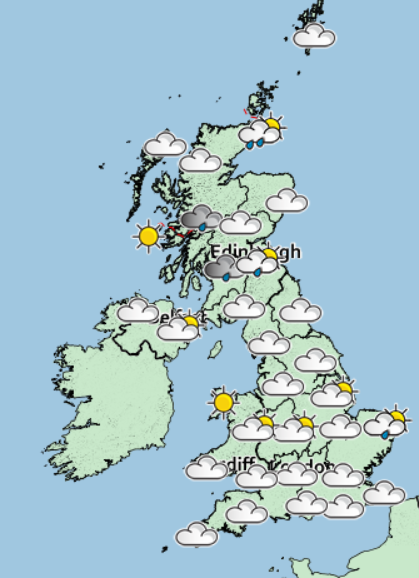 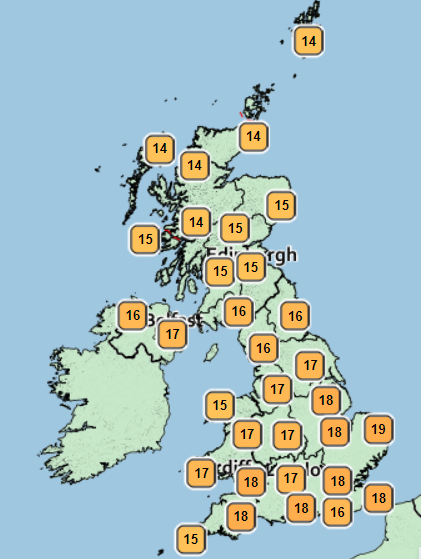 Similar torrents of rain are expected in the North West this morning – where a yellow weather warning is in place until 10am.

Forecasters say up to 40mm could fall in a short space of time here – threatening more flood misery for Manchester, Liverpool and the surrounding areas.

Temperatures will also struggle to climb out of the teens on Tuesday and for the rest of the week as low pressure brings cool, wet weather.

Met Office forecaster Emma Smith explained the cause of the rotten weather this week.

She said: "The jet stream is sitting right across us right now – funnelling low pressure systems across the country and bringing unstable air, that's why we're having a rotten August.

"I wouldn't recommend going out without a brolly."

SPONSORED CONTENT: How to save £219 a year off your energy bills

BEAT energy price rises year after year with Switchcraft. It's free and it could save you an average of £219 a year.

News UK has a brand partnership with Switchcraft. The £5 will be paid into your bank account within four months of completing the switch. Prepayment meter customer customers will receive a £5 Amazon voucher. Open to those 18 and over. UK residents only. Click here for full T&Cs.

Ms Smith said that Tuesday would be "a day of sunshine and showers".

She added: "Especially in northern England and Scotland there's a chance of a rumble of thunder and a few scattered showers anywhere.

"By the afternoon and evening showers will mainly be lingering in eastern Scotland and northern England."

Temperatures could climb to just 22C, she added – with wind speeds of up to 35mph.

For the rest of the week, Ms Smith said: "Wednesday will be wet and windy.

"Showers are more likely on Thursday, moving west to east, with the west improving through the day and heavier showers in the east.

"There'll be a brief respite on Thursday night into Friday morning, but on Friday there's another wet and windy day ahead, with heavy outbreaks likely."

The weekend would be "more settled", but still unstable.