The record was broken yesterday, but now the Met Office has clocked a new high of 20.8C in Porthmadog, Gwynedd in Wales. 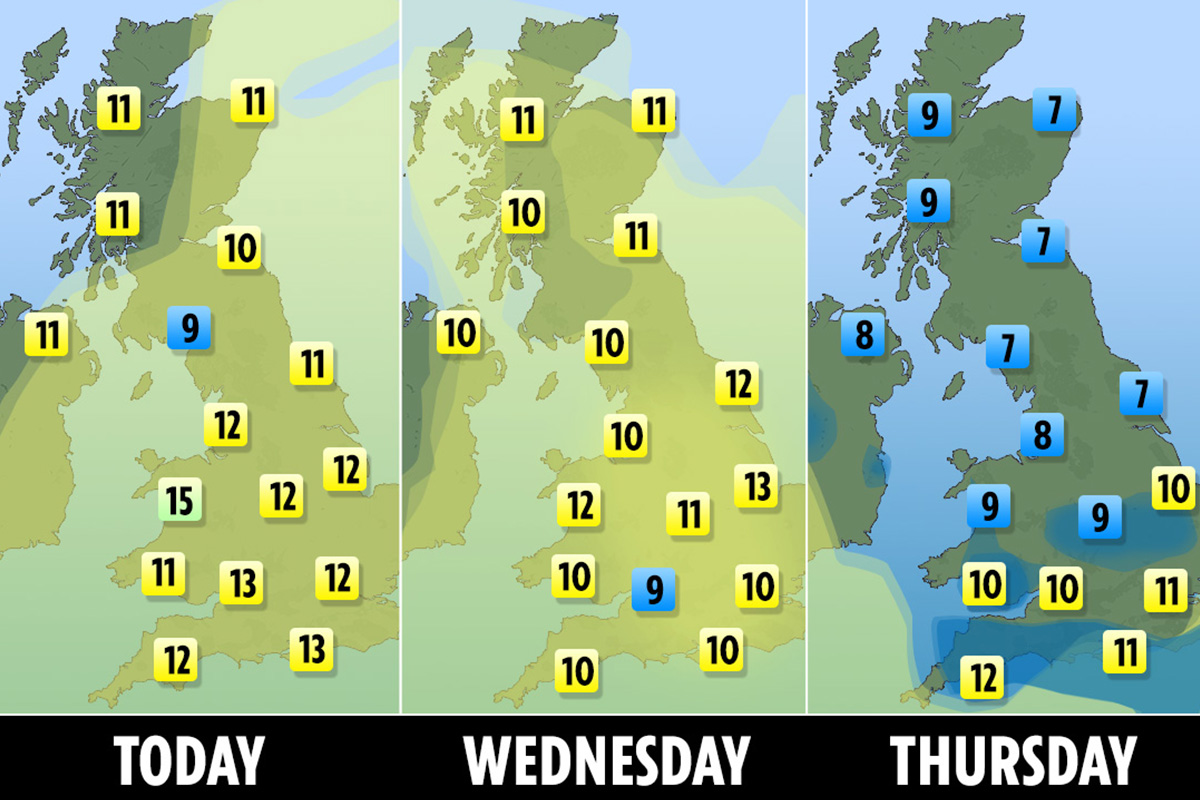 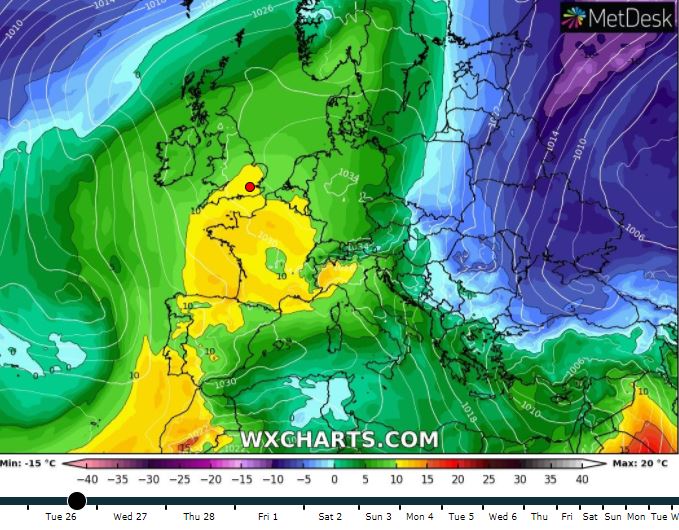 A balmy 20.7C was also recorded in Teddington, south west London at 1.50pm.

Yesterday, Trawsgoed in Ceredigion, west Wales, experienced the highest temperature of 20.6C, while 20.4C was recorded in Northolt, west London, and 20.1C in Gogerddan, west Wales.

The previous winter record before this week was 19.7C clocked at Greenwich, east London, in February 1998.

But now the record has been broken for the second time this week, which forecasters suspected may happen.

"Whether it will be record-breaking again, we're not quite sure, but I think it could be quite close."

The weekend doesn't look great, it's looking wet and windy across the country.

The day started with some light frost and fog before temperatures rise to highs of about 19 or 20 degrees.

North-west Wales and London are most likely to feel the highest temperatures.

The warmth follows last February's Beast from the East, which plunged temperatures below freezing and brought heavy snowfall across the country.

Cooler temperatures expected from Wednesday onwards will be "still above average" for February, Mr Miall said.

Heavy showers are possible on Thursday as temperatures struggle to get above 11C or 12C.

Friday, March 1, will mark the first day of meteorological spring and is expected to be mostly dry before a wet weekend.

Mr Miall added: "The weekend doesn't look great, it's looking wet and windy across the country.

"There's lots of uncertainty over the details because it's still a long way off but wet and windy seems to be the theme through many areas." 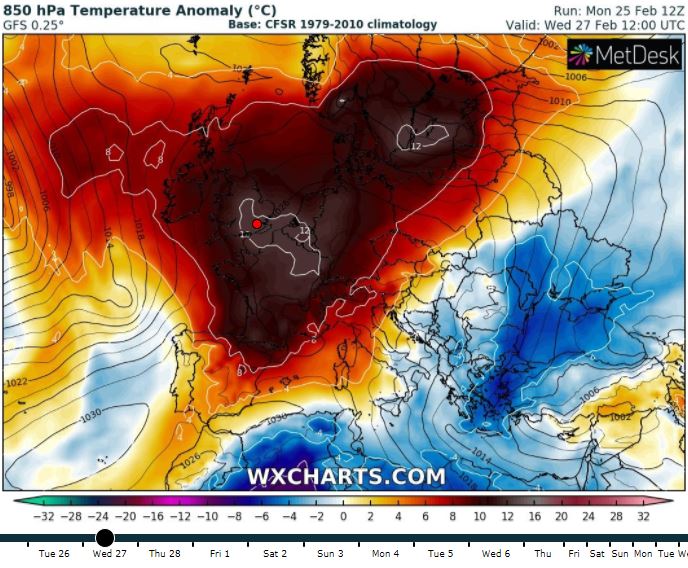 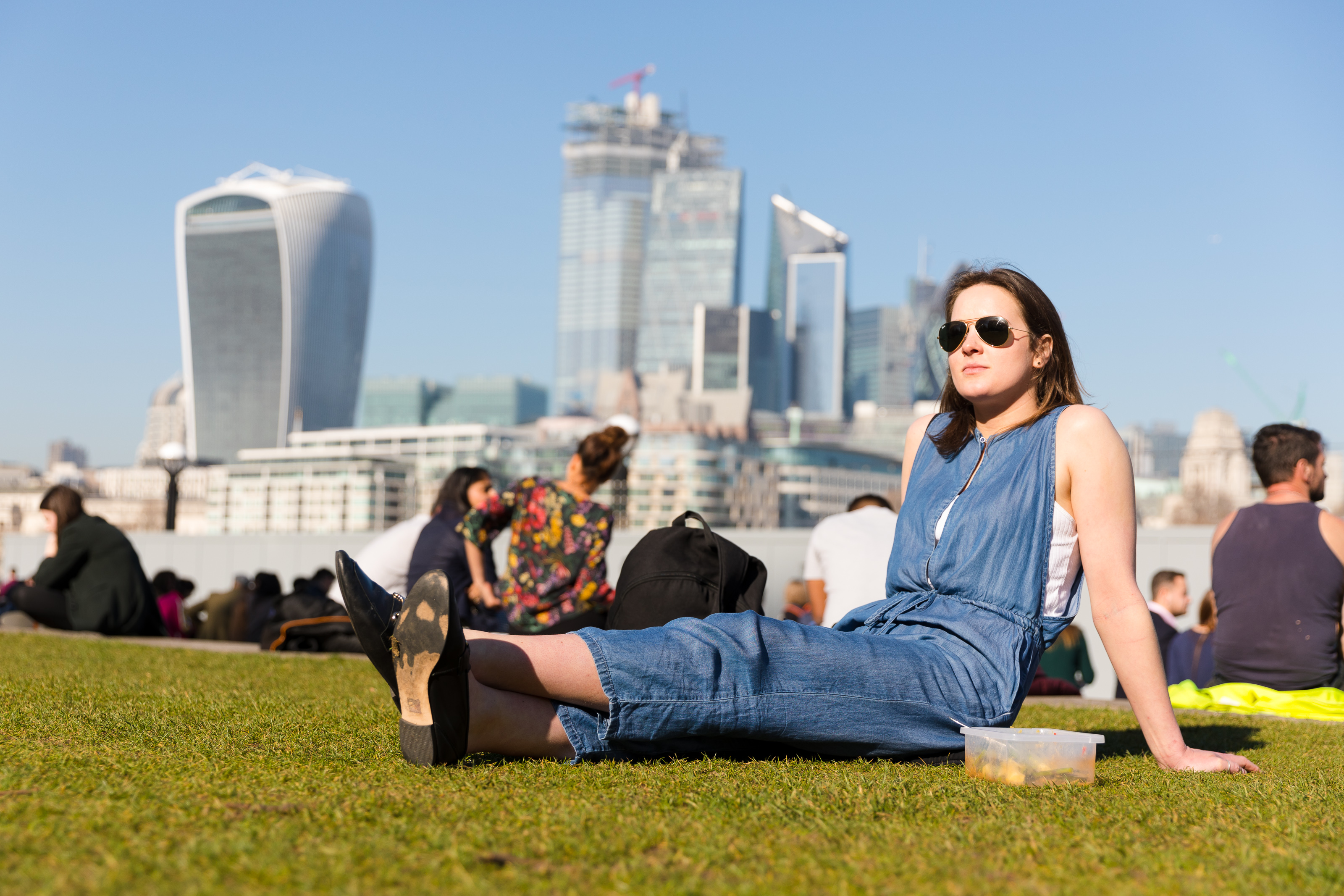 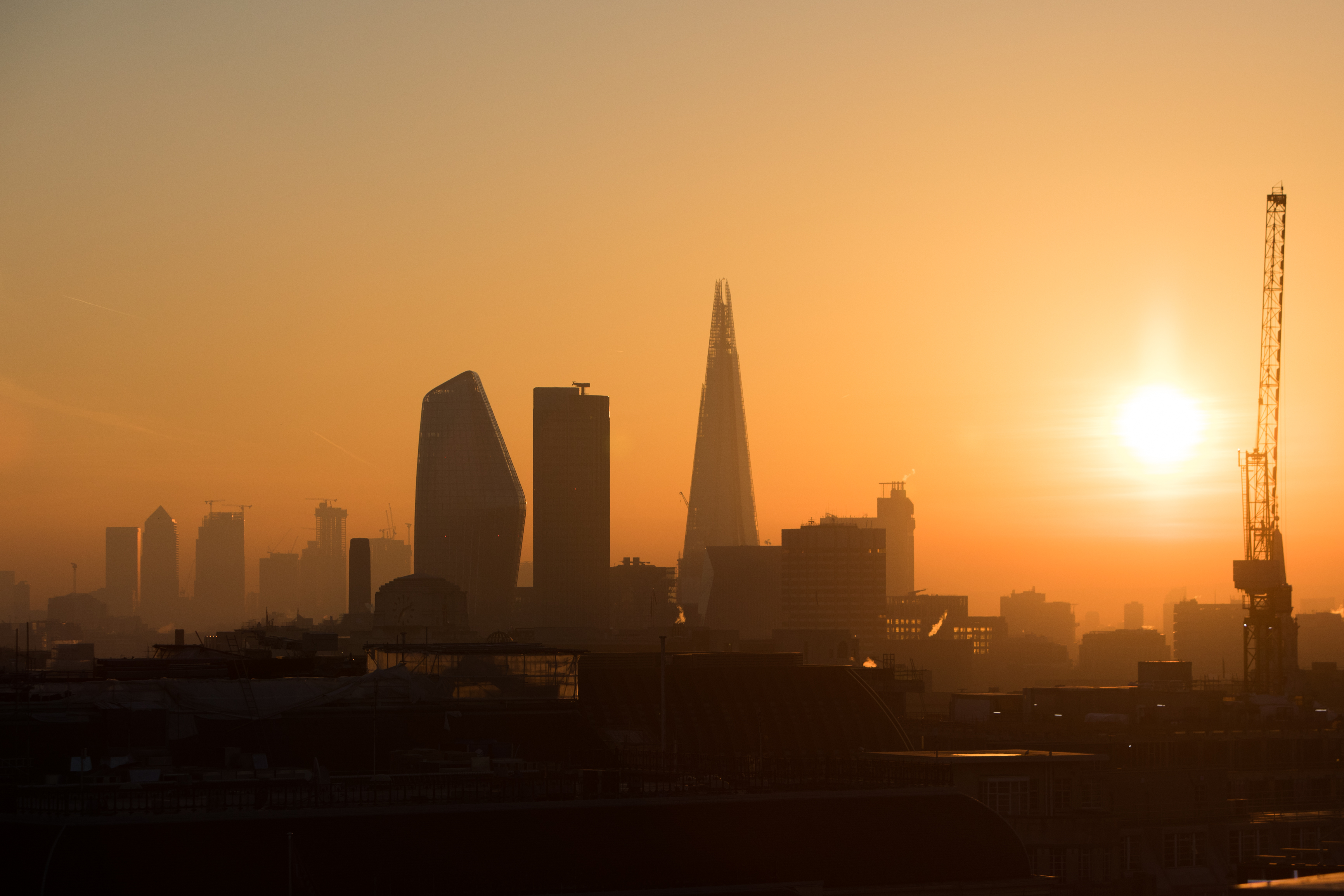 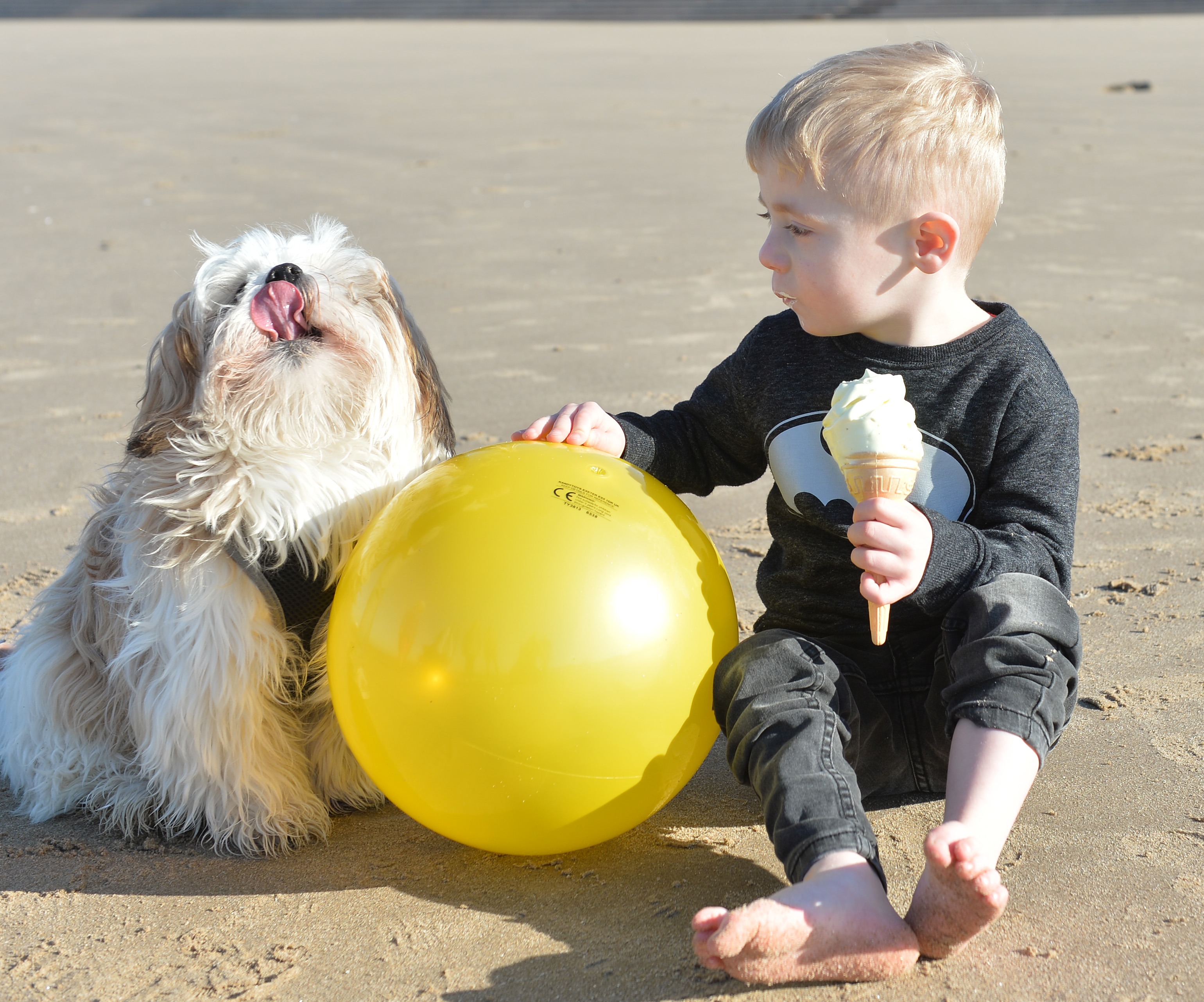 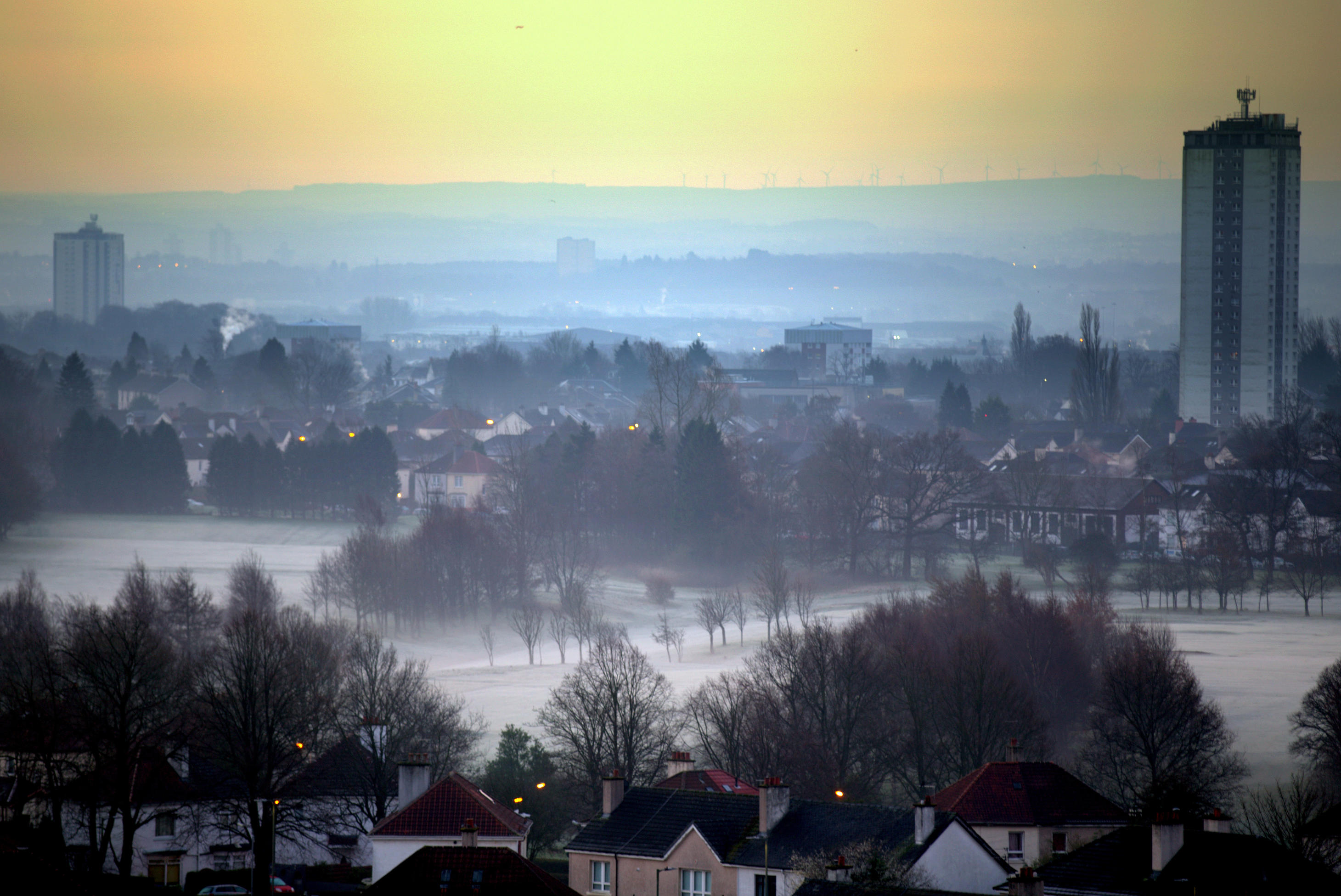 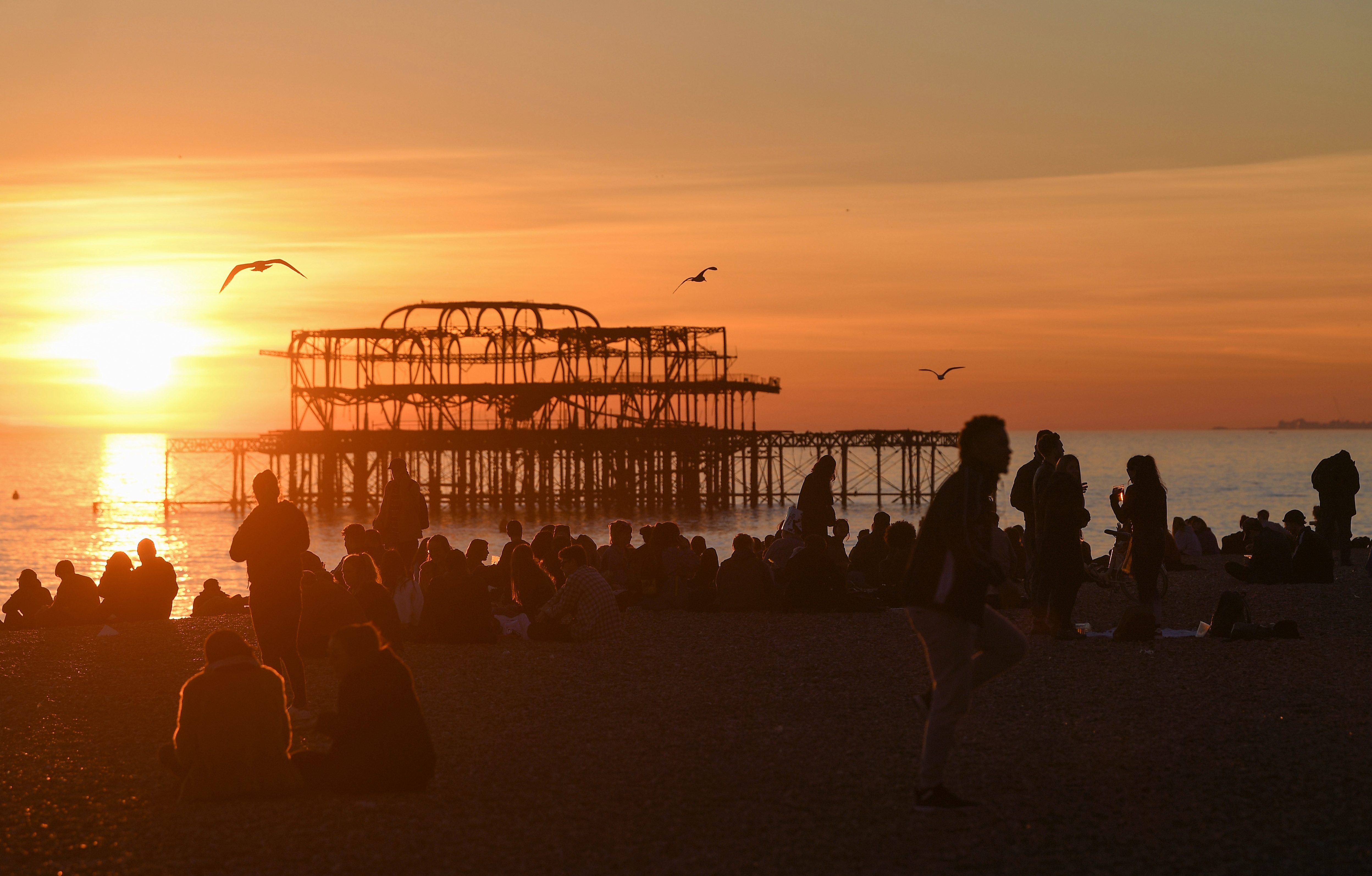 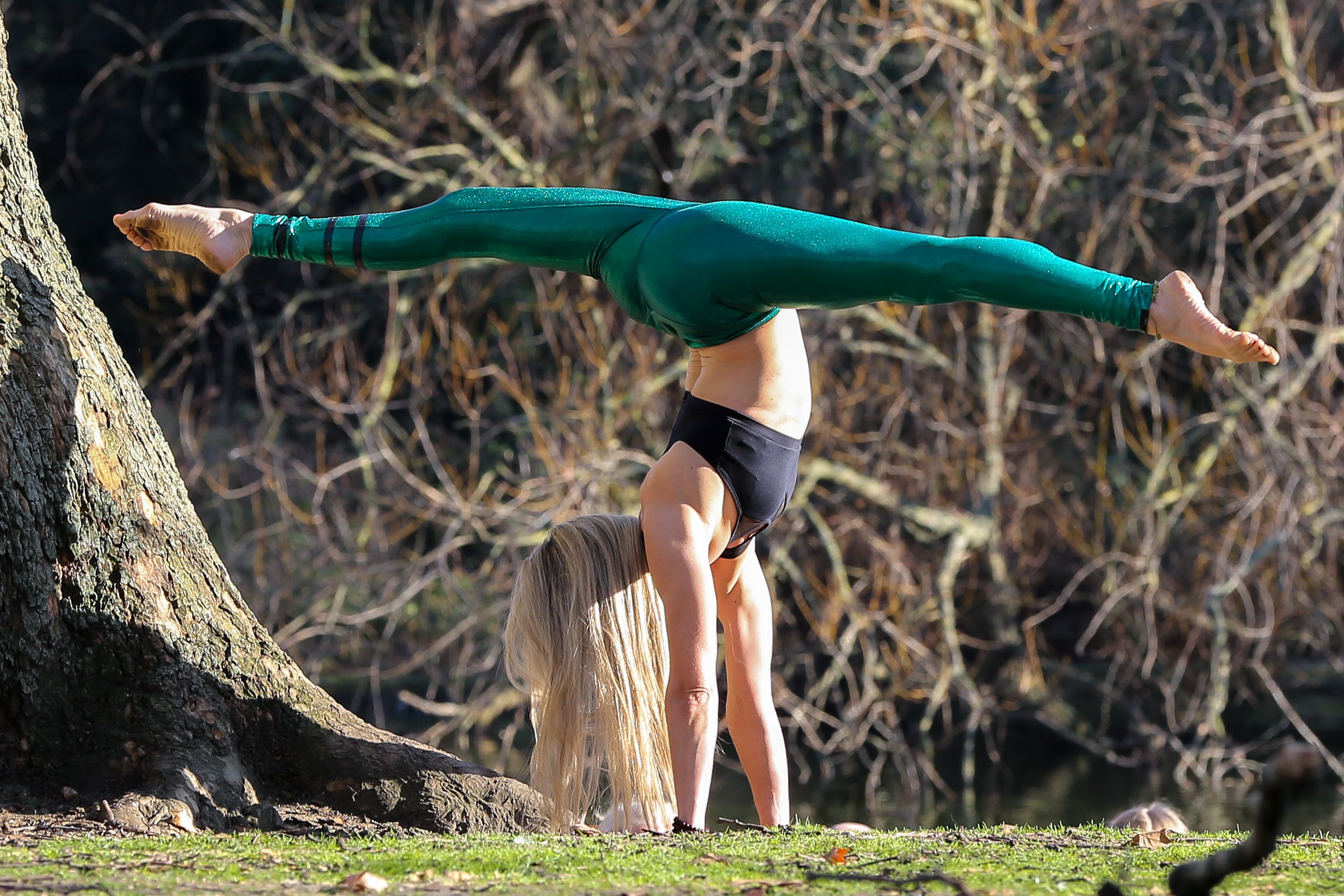