Christmas shoppers are warned to prepare for the first heavy snowfall of the season as some places are set for up to 20cm (8in). 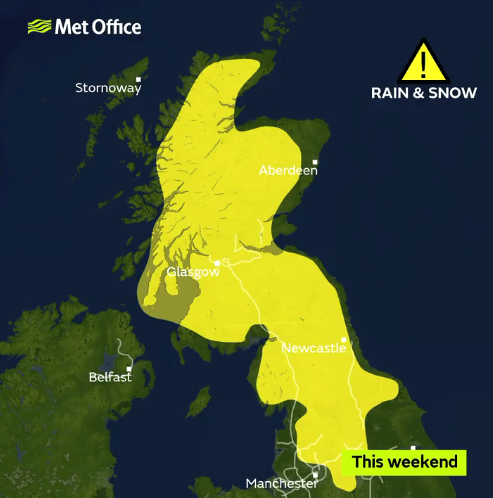 Forecasters have issued an amber weather warning for a band of snow and ice stretching for hundreds of miles across Scotland and northern England on Saturday and Sunday.

Freezing rain – which is rare in the UK – is set to hit the central belt of the country, causing treacherous conditions on roads like the M62, the M6 and the M74.

It's caused when snow hits a warmer layer in the atmosphere and then reaches another colder layer but doesn't have enough time to turn back to snow so turns to ice when hits the surface.

The Met Office say a huge region of high pressure over Scandinavia will pull in freezing winds from the Baltic region and clash with a moisture weather front from the Atlantic causing snow and ice. 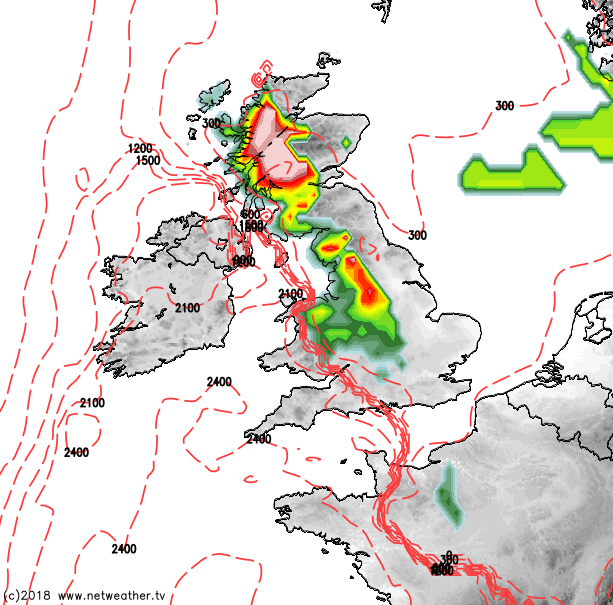 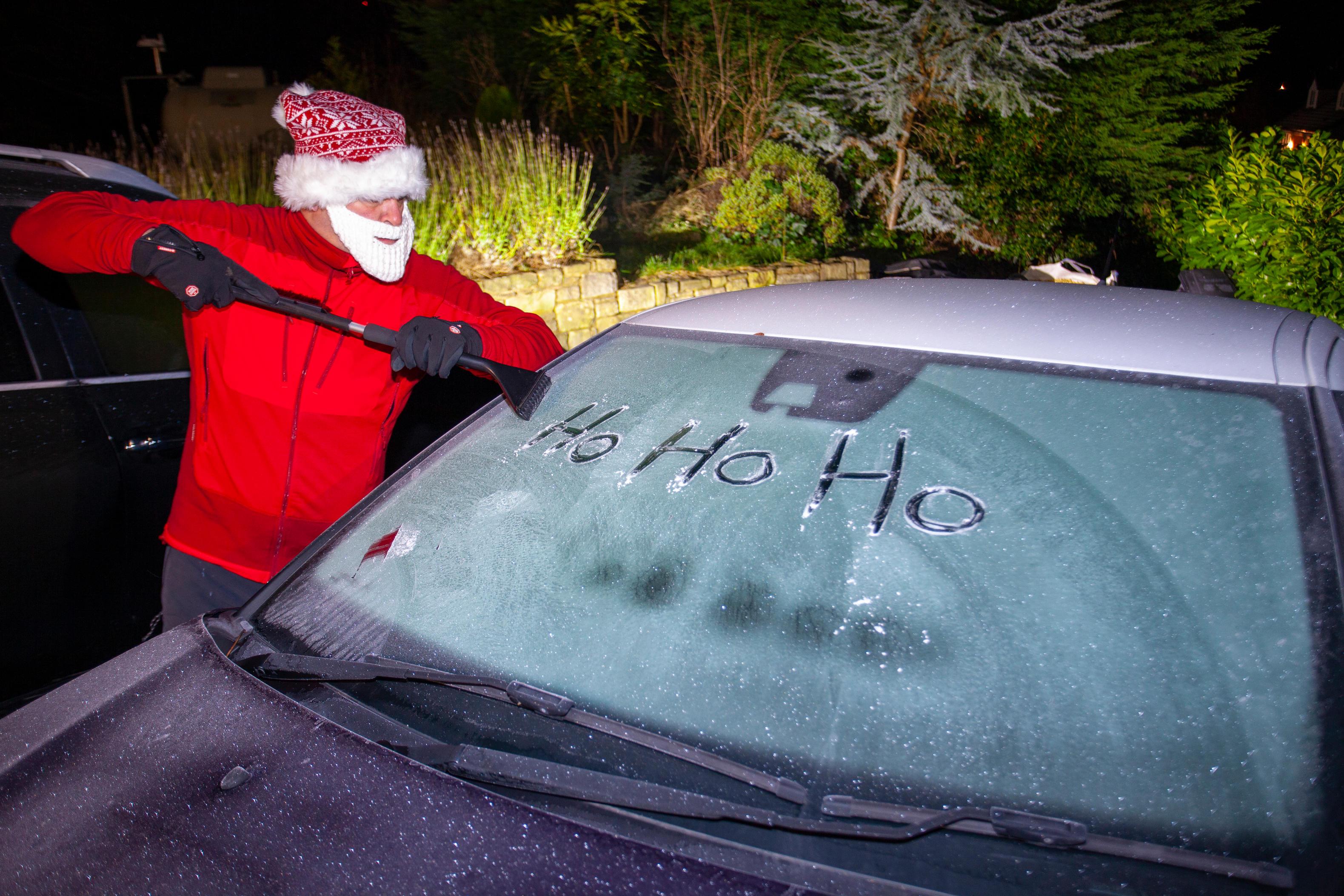 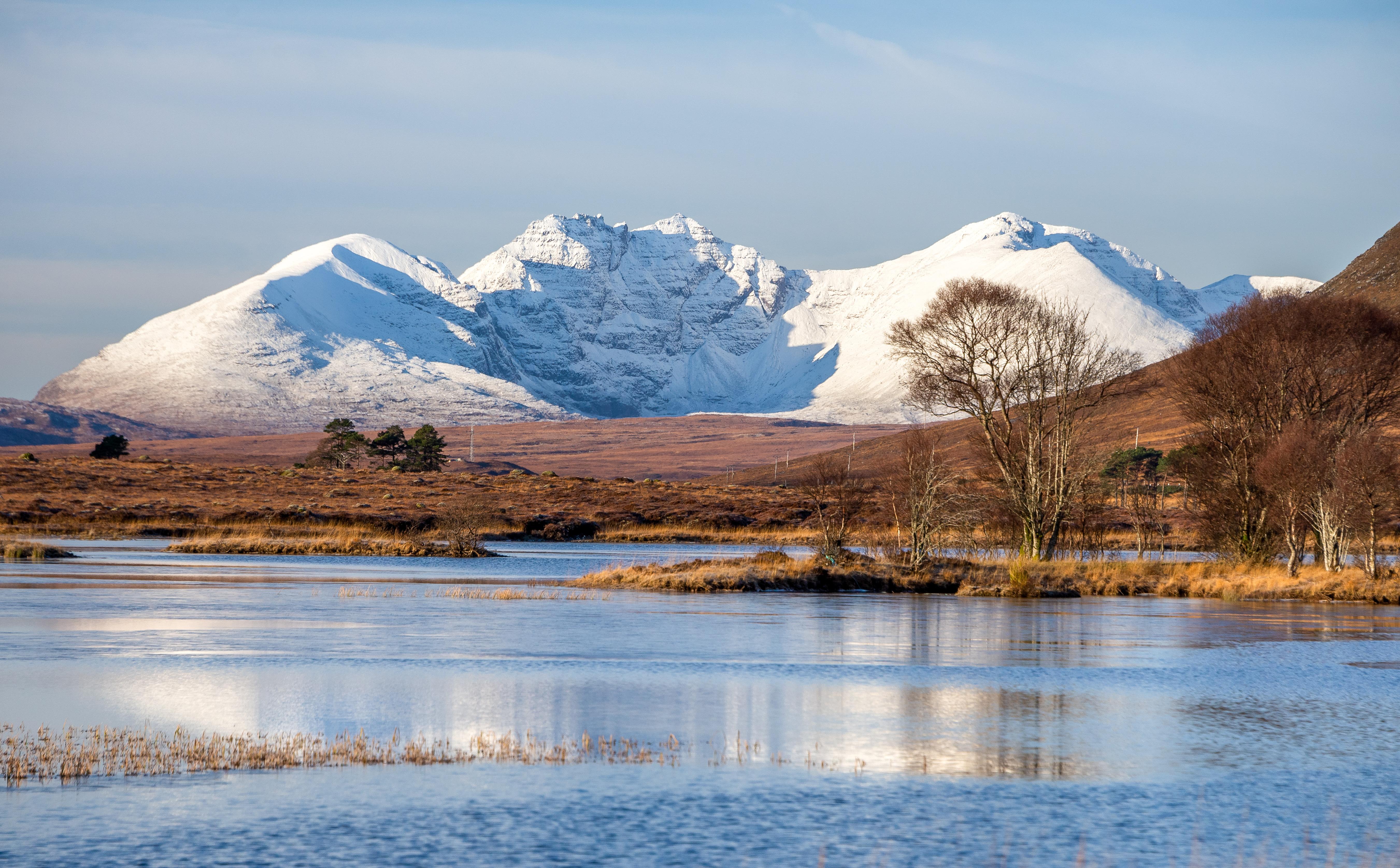 The forecaster said almost anywhere covered by the yellow weather warning – a 500-mile stretch from northern Scotland to South Yorkshire – could see snow.

Meteorologist Alex Deakin said: "The first batch of severe weather of the winter is about to hit the UK.

"It's going to be wet and windy in many places on Saturday but we're particularly concerned about snow and ice across northern Britain on Saturday night into Sunday.

"It'll be very cold on Friday night and then these weather fronts start to bump into that cold air.

"The weather fronts bring moisture – that's what could provide the snow and the ice.

"We start the weekend with a widespread frost. The rain could be pretty heavy across Northern Ireland.

A RARE PHENOMENON: WHAT IS FREEZING RAIN?

Freezing rain is a type of liquid precipitation that falls as a supercooled water droplet until it strikes a cold surface, at which point it freezes almost instantly.

It tends to start its life as snow, ice, sleet or hail, but passes through a layer of air that’s above 0 °C on the way down to the ground, melting into a liquid water droplet.

If these droplets then fall through a zone of sub-zero air just above the ground, they become supercooled.

When these supercooled droplets strike surfaces that are close to or below freezing, they freeze on impact forming a glaze of ice.

It’s common across parts of the USA, for example, for weather systems to produce a lot of freezing rain.

These are called ice storms, and if enough glaze collects on trees or power lines, the weight of the ice can cause them to break and collapse resulting in disruption on a large scale.

The glaze is also slippery, which makes driving and walking almost impossible.

The conditions needed for freezing rain to occur are quite specific and we don’t see them very often, making this phenomenon quite rare in the UK. 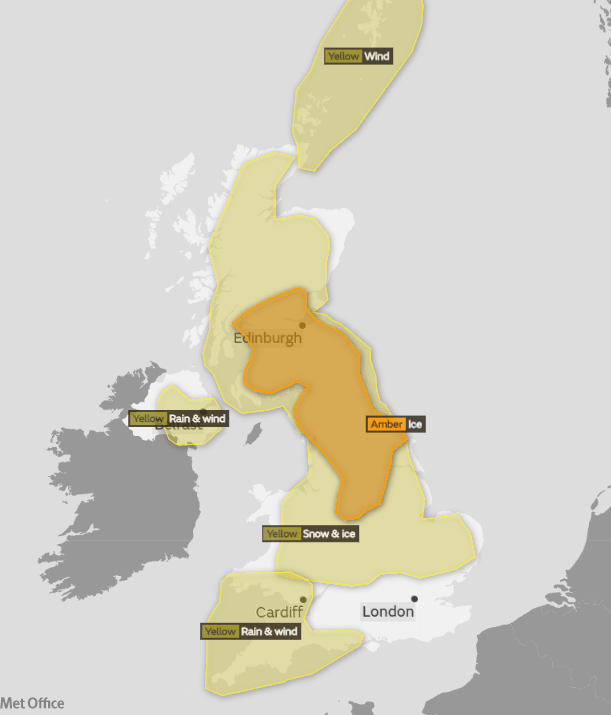 "As it hits the colder air across parts of Scotland and northern England that's where we're expecting some snowfall.

"Through Saturday afternoon and evening the wet weather transfers across northern Britain.

"Travelling conditions are going to be pretty tricky – heavy snow and ice is a real risk.

"If you're out Christmas shopping on Saturday just be aware of this. It could cause some serious problems." 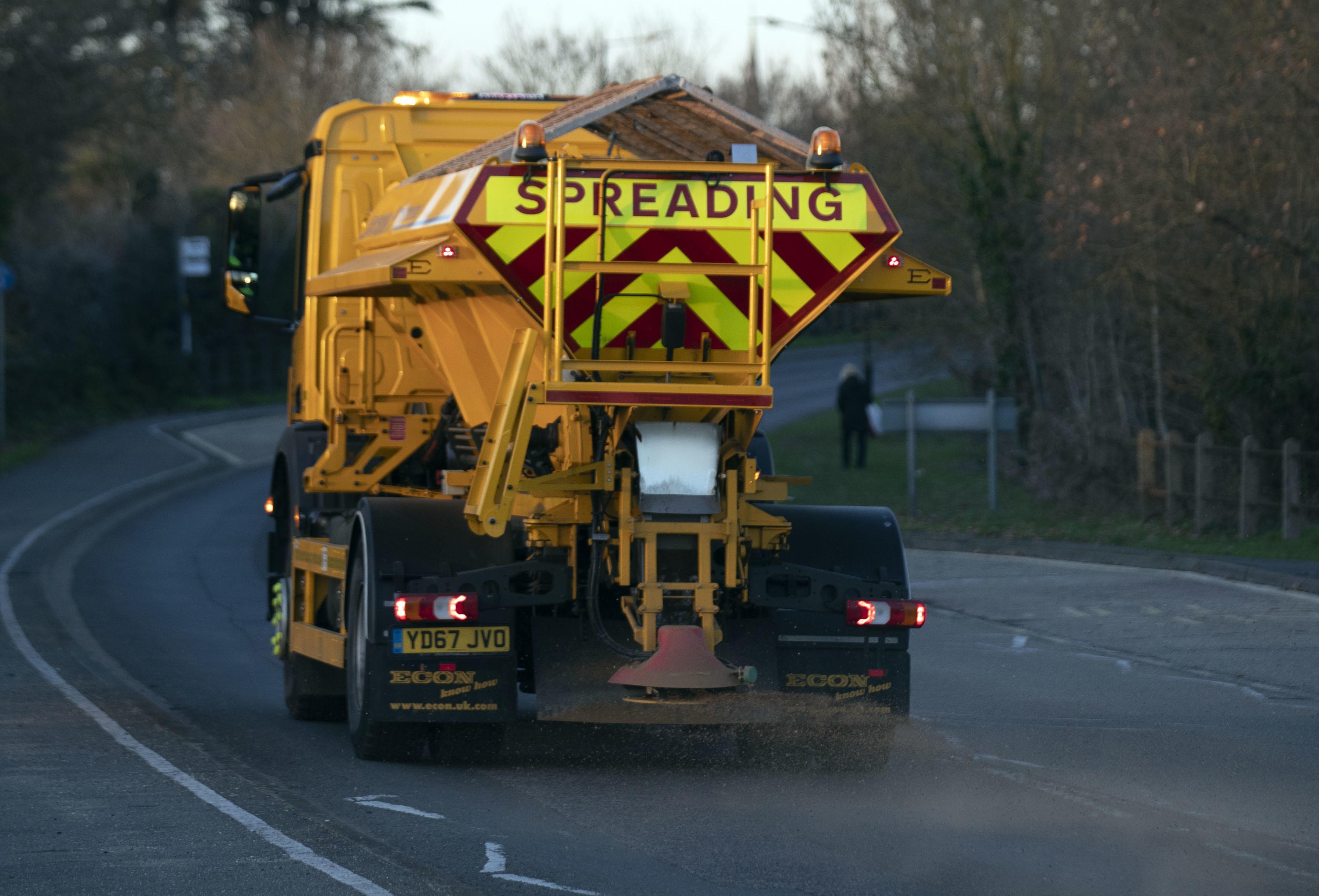 The band of snow is set to sweep in from the west in a "curtain-like" effect from Saturday evening.

The Met Office today issued an updated 'danger to life' weather warning for widespread ice and snow from 10am on Saturday, lasting into Sunday morning.

Mr Deakin added: "Don't be expecting it to last too long – it's probably only going to be temporary – but any amounts of snow could cause some problems and we could see as much as 5cm even to low levels and that's not going to be great for driving through.

"Over the higher ground the snow is likely to be heavier and could cause some serious problems, particularly over northern England and southern Scotland, especially later on Saturday when it could turn to freezing rain.

"Freezing rain is when snow falls out of the sky, melts through a warmer layer in the atmosphere, and then when it gets towards the surface it goes through another layer where the air is cold and doesn't have time to turn back to snow and as a result, when it hits the surface it turns to ice.

"It's quite rare in this country but it is very dangerous. We're concerned about the higher routes across northern England and southern Scotland – roads like the M62, the M6, the M74 – could be incredibly treacherous.

"The heaviest snowfall is likely over northern Scotland, the hills and mountains here could see 10 to 20cm – the highest peaks maybe even as much as 40cm of snow.

"With the strong winds, this means blizzards, so travel disruption possible, power disruption is possible, and small communities may even get cut off."

Temperatures on Friday night will get as low as -3 degrees across much of the country and in the daytime they are not expected to rise much above 2 degrees, the forecaster predicted.