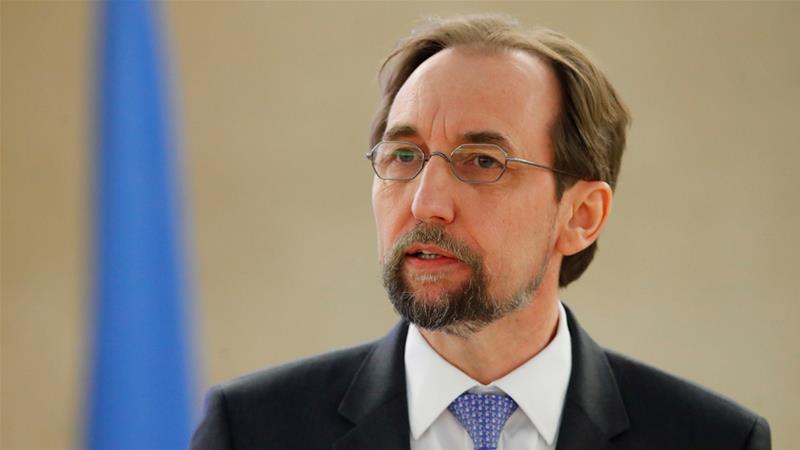 The outgoing UN human rights chief launched a rare tirade against veto-wielding members of the UN Security Council for failing to intervene in “some of the most prolific slaughterhouses of humans in recent times”.

Zeid Ra’ad al-Hussein – in a passionate reprimand of the Security Council’s permanent member states – said on Monday that responsibility for the continuation of “so much pain” lies in particular with Russia, China, and the United States, which he accused of misusing their veto power.

Speaking to the UN Human Rights Council in Geneva, Switzerland, in his last speech before his four-year term expires, Zeid did not mince words.

“Second to those who are criminally responsible – those who kill and maim – the responsibility for the continuation of so much pain lies with the five permanent members of the UN Security Council,” he said.

“So long as the veto is used by them to block any unity of action when it is needed the most, when it could reduce the extreme sufferings of innocent people, then it is they – the permanent members – who must answer before the victims.”

He said France and the United Kingdom had shown leadership in championing a code of conduct on the use of the veto, which is supported by 115 nations.

“It is time for the love of mercy that China, Russia and the United States join them and end the pernicious use of the veto,” said Zeid, whose expires in August.

Zeid also highlighted inaction in the “most prolific slaughterhouses” such as Syria’s Eastern Ghouta; the Ituri and Kasai regions of the Democratic Republic of Congo; the embattled city of Taiz in Yemen; Burundi; and Myanmar’s Rakhine state.

A crackdown by security forces in Myanmar’s northern Rakhine state has driven nearly 700,000 Rohingya people across the border into Bangladesh since last August, leading the UN to accuse the government of an ethnic-cleansing campaign against the Muslim minority who face acute discrimination in the mainly Buddhist nation.

“I would like to ask our sister laureate to go to the villages – that mostly have been flattened and destroyed. I would like Aung San Suu Kyi to accompany us to the villages of the Rohingya and actually acknowledge they’re human beings,” said Maguire, breaking down in tears.

EU countries on Monday demanded sanctions against senior Myanmar military officers over “serious and systematic” rights abuses against the Rohingya.

EU foreign ministers meeting in Brussels said the situation in Myanmar was “extremely serious”, pointing to widespread abuses by the military, “including rape and killings”.

Barbara Bibbo contributed to this report from Geneva 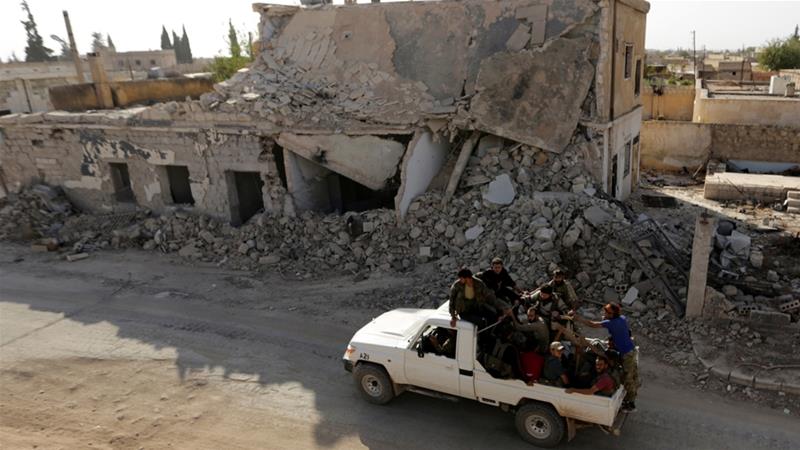 Is the United Nations all talk and no action?