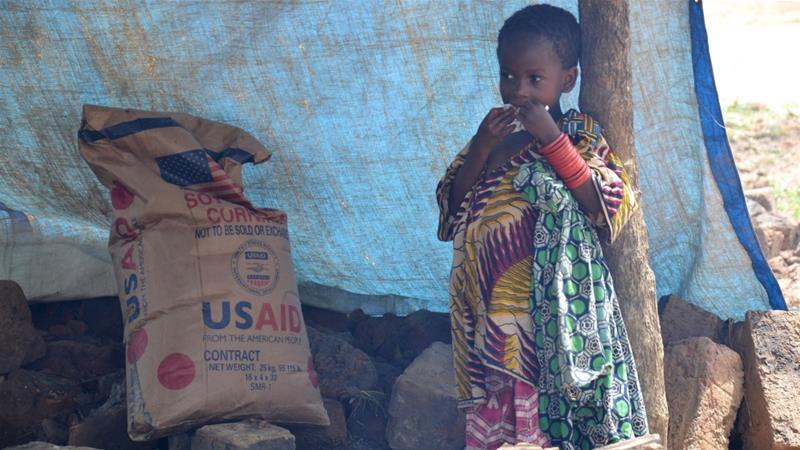 Over two million children in the Democratic Republic of Congo (DRC) are at risk of starvation if they do not receive the aid they need, the UN has warned.

The comments come in advance of a meeting between Mark Lowcock, the UN humanitarian chief, and potential donors willing to commit aid money to help the country in its dire situation.

“We have a great responsibility in the DRC … Now is the time to stay the course,” Jens Laerke, UN spokesman, said during a briefing in Geneva.

Inter-ethnic violence and protests against President Joseph Kabila are the main reasons for the turmoil in the Central African country.

Last weekend at least 79 people were killed when fighting broke out between Hema herders and the Lendu farmers in the northern Ituri province.

Ethnic strife between the Hema and Lendu dates back to the 1970s.

The communities were embroiled in a violent, armed conflict between 1998 and 2003, in which tens of thousands were killed.

In recent years, the two groups have maintained a low-level conflict, with occasional flare-ups in violence.

Because of the conflict, farmers have been unable to plant crops for several years, leading to high rates of malnourishment.

Other provinces have also seen violence, particularly Kasai and Tanganyika, where hundreds of thousands of people are at risk.

In Tanganyika and the nearby area of Haut Katanga, more than 12,000 reports of human rights violations were recorded in 2017, according to the UN.

Ethnic violence between the Bantu and Twa ethnic groups has intensified since mid-2016.

The International Rescue Committee said more than 400 villages were destroyed between July 2016 and March 2017 as a result of the conflict.

The DRC has also seen an increase in protests against President Joseph Kabila, who has led the country since 2001.

His term ended in 2016, but the elections will not take place until later this year.

Calls for Kabila to step down have resulted in violent clashes between the protesters and security forces.

Last year, conflict forced 1.7 million people across the DRC to flee their homes.

In October 2017, the UNHCR said there were 3.9 million internally displaced persons in the country, and more than 600,000 refugees from the DRC spread over 11 African countries. 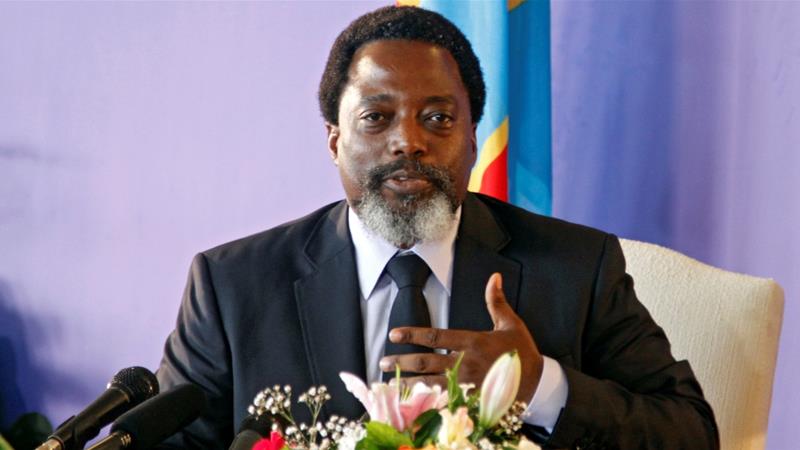 Is DR Congo still a democracy?