A SHOOTING has reportedly left two dead and one injured at a Wawa store in Pennsylvania this morning.

Authorities said that a man starting shooting at a woman's car and followed into the store's parking lot, the Morning Call reported. 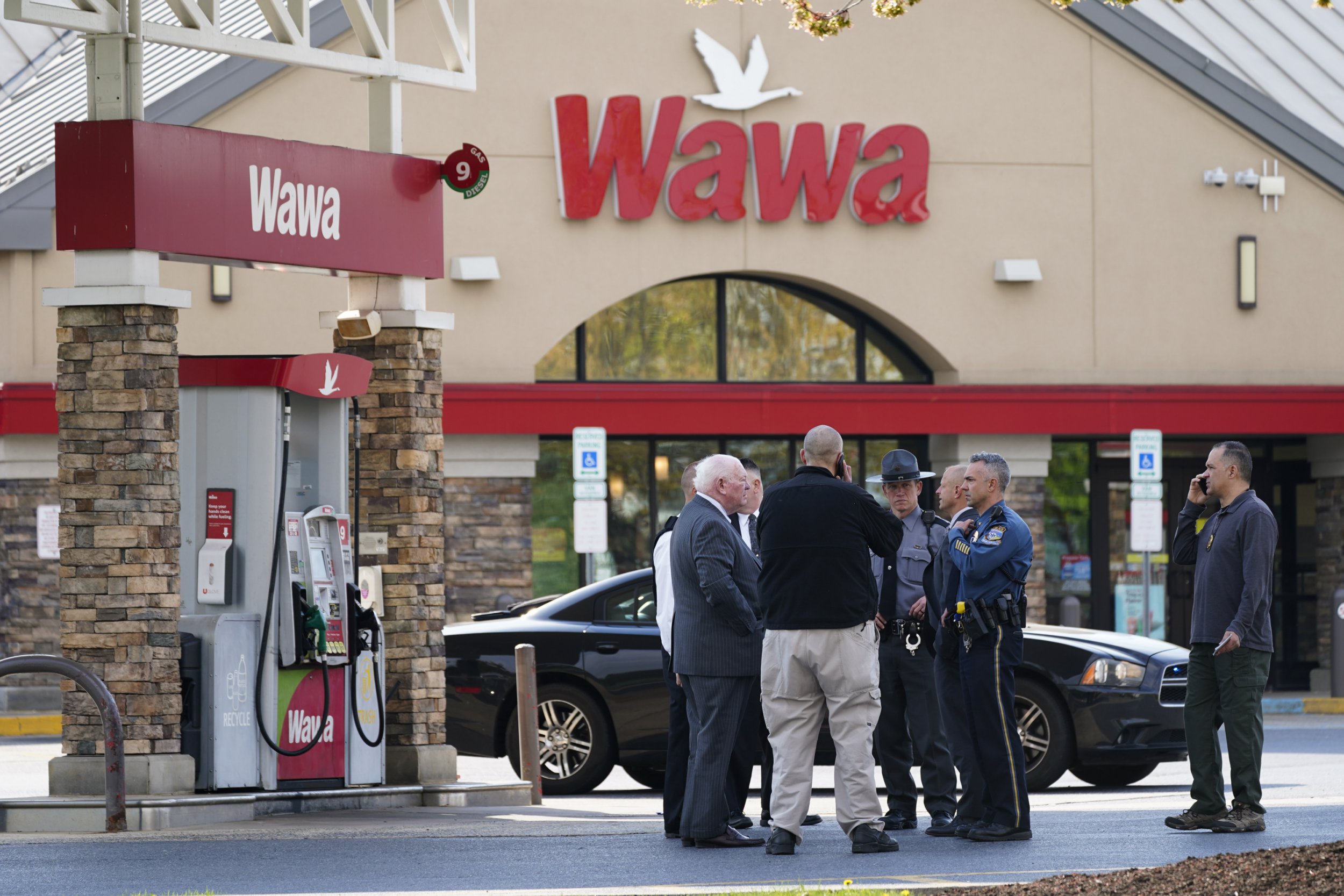 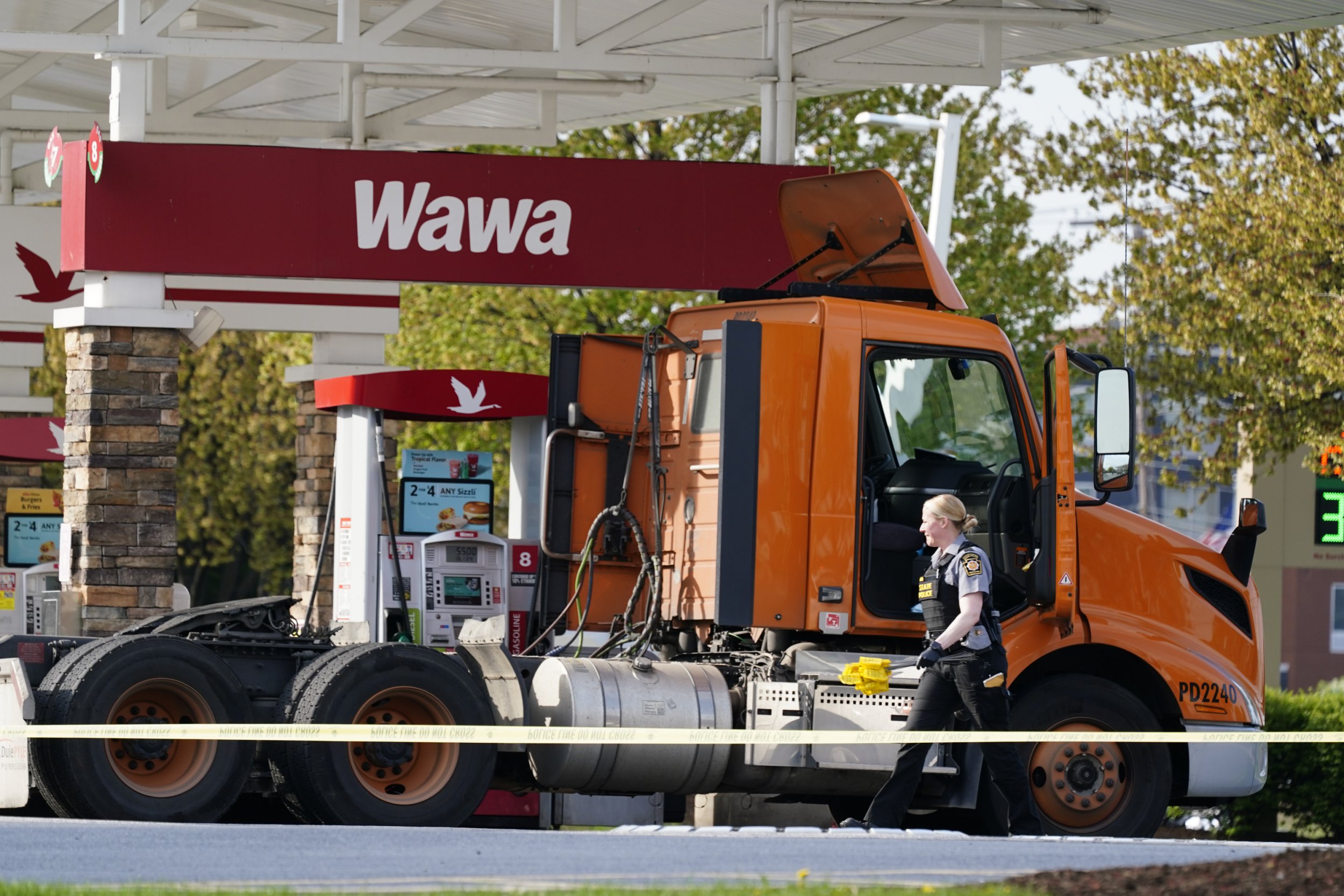 He reportedly shot and wounded a man in a Jeep, who suffered non-life-threatening injuries.

The suspect then fatally shot a truck driver who was pumping gas, the outlet reported.

The shooter then fled the scene before fatally shooting himself in the hand and chest outside of a day care center, District Attorney Jim Martin confirmed.

The shooter was initially reported to be a white man in a red and black hoodie who was armed with a 9mm handgun.

Martin said: "A shot was fired at [the woman’s vehicle] by presumably the driver of that white Corolla." 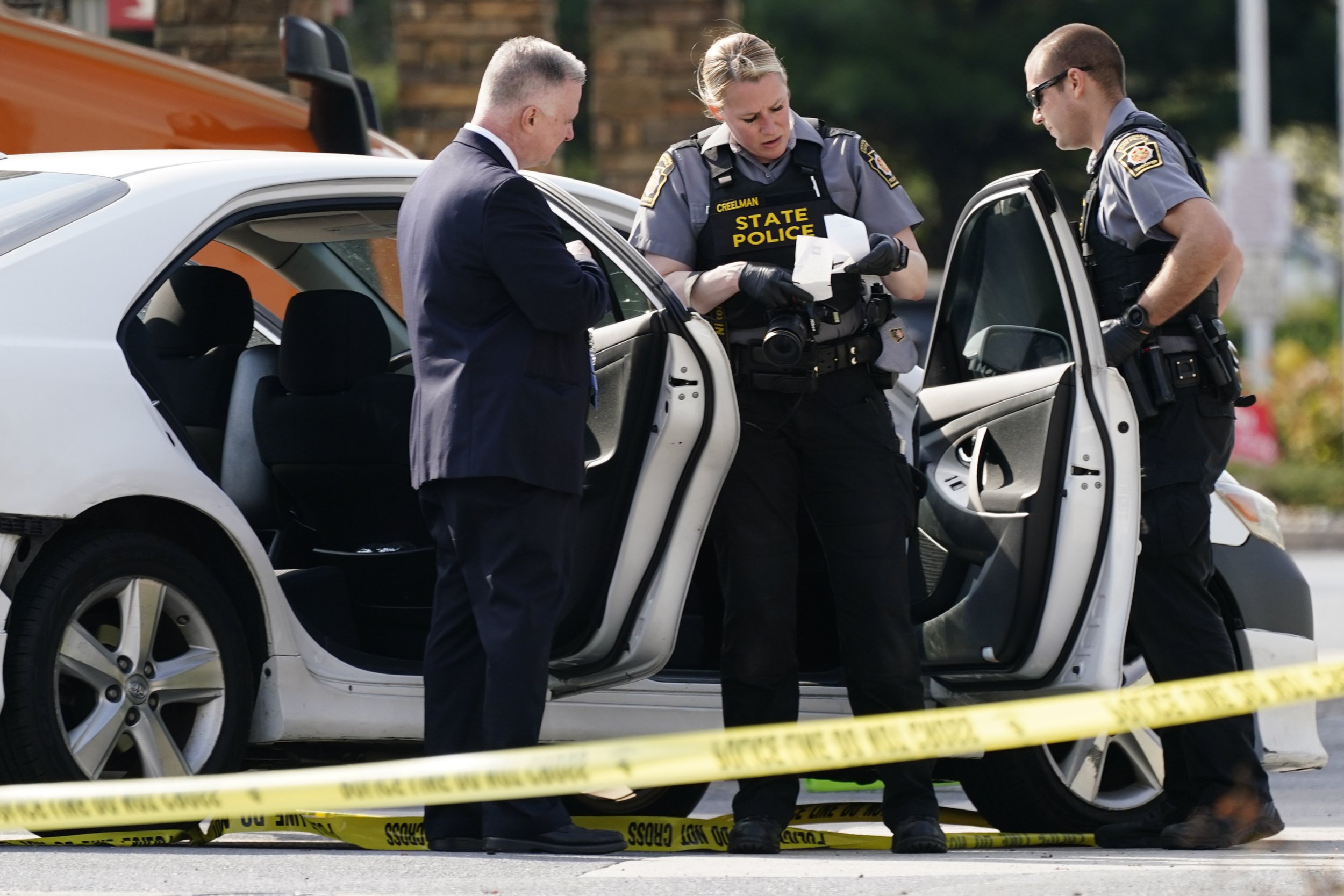 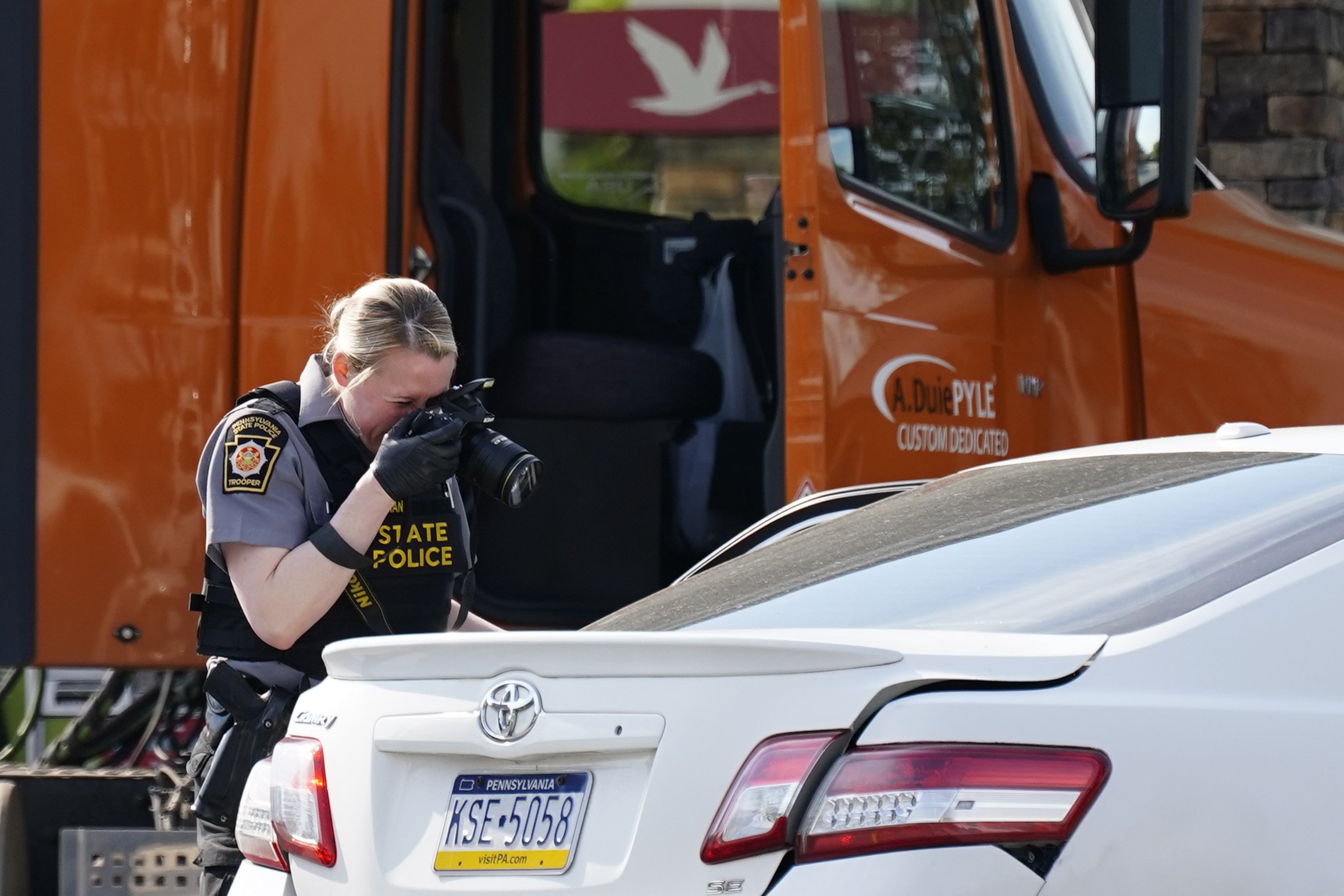 He added that the woman was not injured and did not know her car had been hit.

However, when she went to the Wawa store for good she saw a bullet hole in her car.

Businesses in the area were on lockdown following reports of the shooting.

The center where the victim was closed at the time of the shooting. They confirmed in a statement that "everyone is safe" calling it "an unfortunate situation."

A drone team, emergency response units and a state police helicopter were also at the scene.

Fogelsville Elementary School confirmed that students and staff "will be working from home today" following the shooting reports.

Arthur Sanchez, a security guard in the area, said that he arrived at the Wawa as cops and ambulances were arriving.

He told the outlet that he parked next to an orange Jeep Wrangler and saw bullet holes and shattered windows on the passenger side.

A bystander reportedly told him that someone had "started shooting and everybody started running."