New York: The long wait for Australia to receive a permanent US ambassador may soon be over.

Donald Trump's nominee for the post, Arthur Culvahouse Jr, has been hailed as one of America's most accomplished public servants at Senate hearings in Washington D.C. 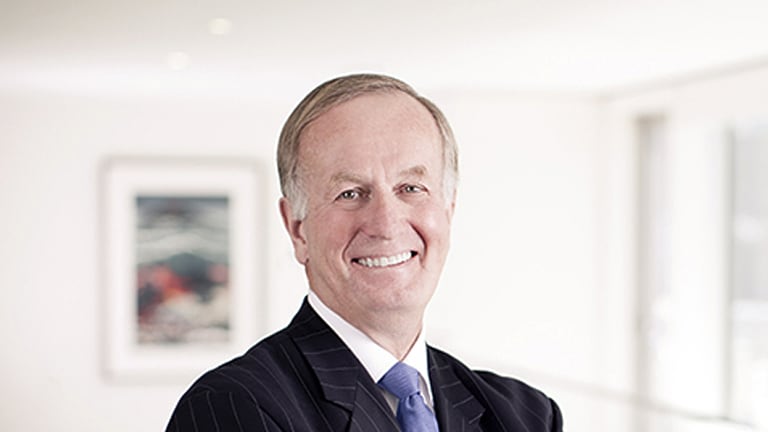 Arthur B. Culvahouse Jr, who has been nominated to be the new US ambassador to Australia.Credit:O’Melveny and Myers

Culvahouse appeared before the high-powered Senate Foreign Relations Committee on Tuesday, local time, and looks set to sail through the confirmation process with little trouble.

The position of US ambassador to Australia has been vacant since Barack Obama appointee John Berry departed Canberra in September 2016, making Australia one of the last close US allies to receive a permanent ambassador since Trump took office.

In his first public comments since his nomination was announced in November, Culvahouse said Australia was a "vital and steadfast ally of the United States" and that the US-Australia relationship was "as rock solid as ever". 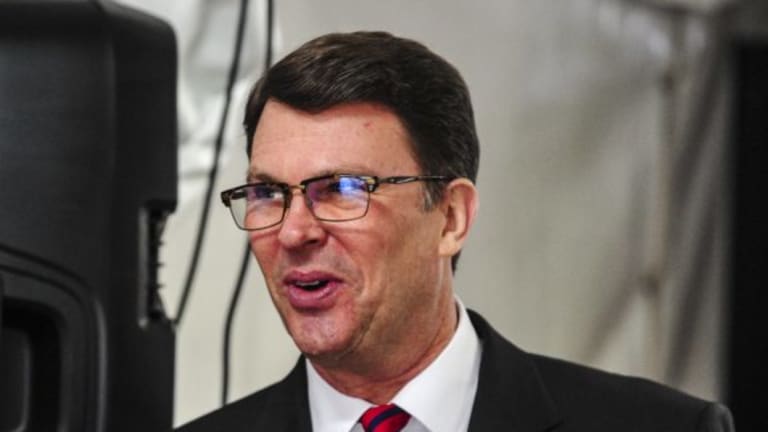 "If confirmed it will be my solemn duty to ensure our alliance remains as vibrant and strong as when the ANZUS treaty was first signed in San Francisco," he said.

"Australia is likewise a key foreign policy partner working closely with us to persuade North Korea to denuclearise and to promote a free and open Indo-Pacific."

Noting that the US is easily Australia's largest foreign investor, Culvahouse said the economic ties between the two countries were also "extremely consequential".

Culvahouse served as counsel to president Ronald Reagan between 1987 and 1989 and was a member of president George H.W. Bush's Intelligence Oversight Board.

He also advised John McCain during his 2008 presidential bid and is best known for vetting firebrand conservative Sarah Palin to be his running mate.

Culvahouse said the region was personally important to him because two uncles had served in the Pacific during World War II and that he had visited the Australian War Memorial in Canberra.

Trump's original choice for the ambassadorship, Admiral Harry Harris, was suddenly reassigned to South Korea at short notice last year. The diplomatic snub became worse when it was revealed that high profile figures – including the Foreign Relations Committee chair Bob Corker – had turned down offers to head to Canberra.

Republican Senator Lamar Alexander said Culvahouse, a fellow Tennessean, was "one of the finest public servants we have".

He urged the Senate to confirm him to the post as quickly as possible.

"He is the most accomplished lawyer I know and I do not know many if any public servants more accomplished than he is," Alexander said.

"That may sound like an extravagant claim but I mean it sincerely."

Bob Corker, the chair of the Foreign Relations Committee, said: "Through his work on presidential advisory boards, numerous non profits and countless political campaigns Mr Culvahouse has gained a reputation as a person of integrity and of great intellect … I know he will represent our nation well in Canberra."

At the joint hearings for several vacant diplomatic posts, the US senators spent much more time grilling Christopher Henzel, Trump's choice to be ambassador to war-ravaged Yemen, rather than Culvahouse.