The 3rd district in Chicago’s South West side has about 111,000 Arab Americans – the largest concentration in Illinois. 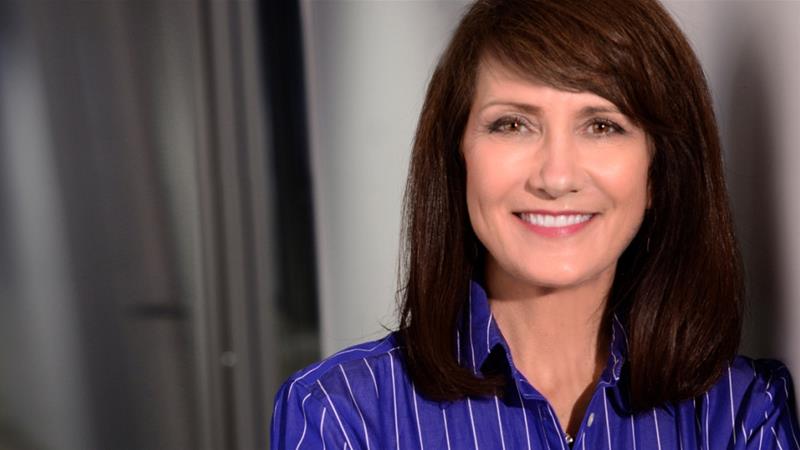 Arab American voters in the US state of Illinois’ 3rd Congressional District will have a chance to show their electoral power as congressional primary elections begin on Tuesday.

Voters will choose between Dan Lipinski – an establishment Democratic incumbent who has been the representative since 2005 – and Marie Newman, a Democratic newcomer who has embraced many of the Arab community’s issues.

Situated in Chicago’s Southwest Side, the 3rd District has about 111,000 Arab Americans – the largest concentration in the state and the sixth-largest in the US.

Lipinski is a conservative, describing himself often as a “Regan Democrat”. In 2004, he succeeded his father, Bill Lipinski, who represented the district for 22 years.

Newman self-identifies as a “progressive Democrat”. She advocates national healthcare for all Americans, promotes small business, and fights big money in politics.

The difference in political philosophy between the two Democratic candidates also reflects the changing demographics among Arab American voters in the Chicago area.

Both candidates have their own backers among the Arab American community in the district.

Arab Americans have historically voted Democrat in numbers, often because of hostility they feel from the Republican Party when it comes to issues they care about, some community members say.

Israel’s treatment of the Palestinians and its occupation of Palestine is at the heart of this.

Unlike the older generation that often shunned political participation, the newest American Palestinians are not single-issue voters, they’re progressive, and politically involved on the local and national level.

Shadin Maali, a second generation Palestinian American political organiser and a supporter of Newman, told Al Jazeera that Lipinski has let the Arab American community down. She said he sometimes speaks at the main mosque, but usually around election time.

“His politics … shows that he does not care about our issues and concerns,” she said

One issue Maali and others pointed out was Lipinski’s refusal to support Child Detention Bill: HR 4391, which was supposed to protect Palestinian children under Israeli occupation from being detained and tortured by Israeli forces.

“Arab Americans will absolutely donate and vote for candidates that value their votes and stand up for issues that are important to them,” she said

Newman told Al Jazeera she shares values with the Arab, Muslim and Latino communities in her district.

“I am definitely the better candidate to represent Latinos and Arab and Muslim Americans” she said.

Ed Hassan, a Palestinian American and director of the Arab American Veterans Association in Chicago, told Al Jazeera the Newman candidacy is a “fresh voice in our community” because she has reached out to the community and supported many of their causes.

Hasan said Lipinski has shown insensitivity to the community by voting and sponsoring bills in Congress that the community disagreed with, while Newman showed a willingness to work with the Arab community.

In February 2014, Lipinski angered many in the Arab community by cosponsoring pro-Israeli legislation in Congress with HR 4009 alongside Republican Congressman Peter Roskam. The bill proposed punitive measures for any educational institution that supported a boycott of Israel and supports Boycott, Divestment and Sanctions (BDS).

Maali and Hassan said they organized a community wide campaign to support Newman through phone calls, social media and door-to-door campaigning. Both said they expect high turn out in favour of Newman 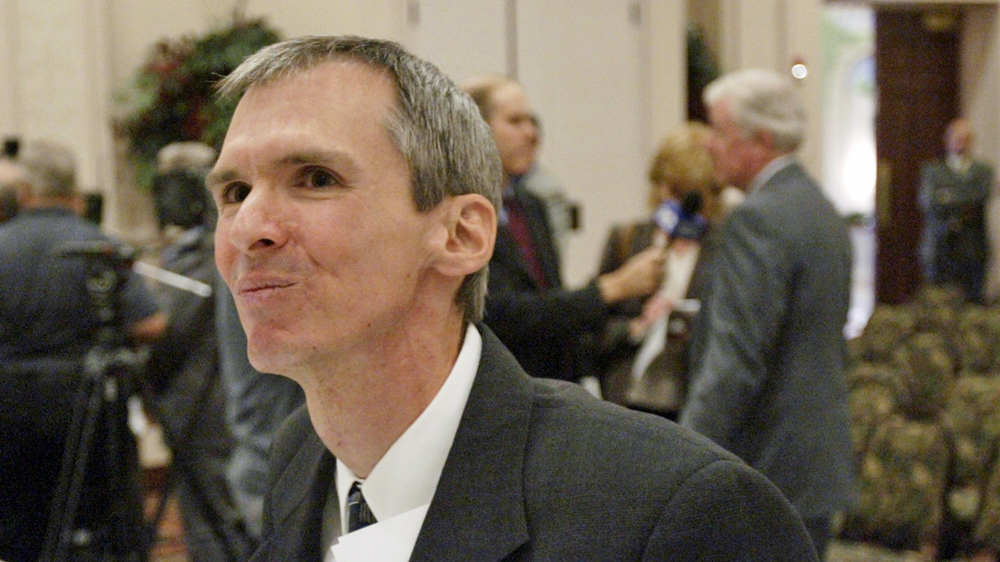 However, Lipinski enjoys the support of some Arab Americans in Chicago who see him as “someone they know and can work with”.

Samir Khalil of the Arab American Democratic Club in Chicago, which has endorsed the incumbent, told Al Jazeera he supports Lipinski because he has often spoken to the community and addressed their concerns.

Khalil said one of the reasons his group and others are supporting Lipinski was because an untested newcomer such as Newman was politically risky.

Khalil acknowledged while Lipinski has not always backed the Palestinians, he held out hope that “Lipinski will eventually come around and start supporting their causes.”

Lipinski has also been endorsed by Chicago’s two leading newspapers, the Chicago Tribune and the Chicago Sun-Times. 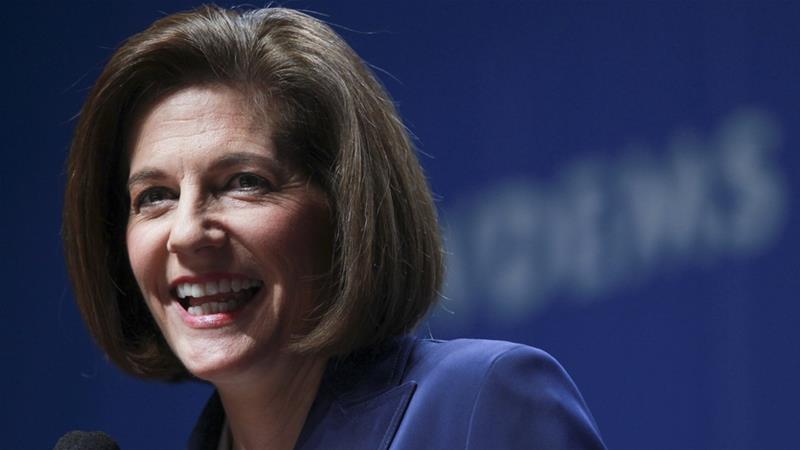 US election 2016: Congress gets diversity boost