DEMOCRATS in the US have said they will block any UK-US trade deal if the existing Good Friday Agreement is threatened in any way.

Nancy Pelosi, the Speaker of the House of Representatives and a Democrat, said the UK’s withdrawal from the EU should not put the Irish peace deal in danger. 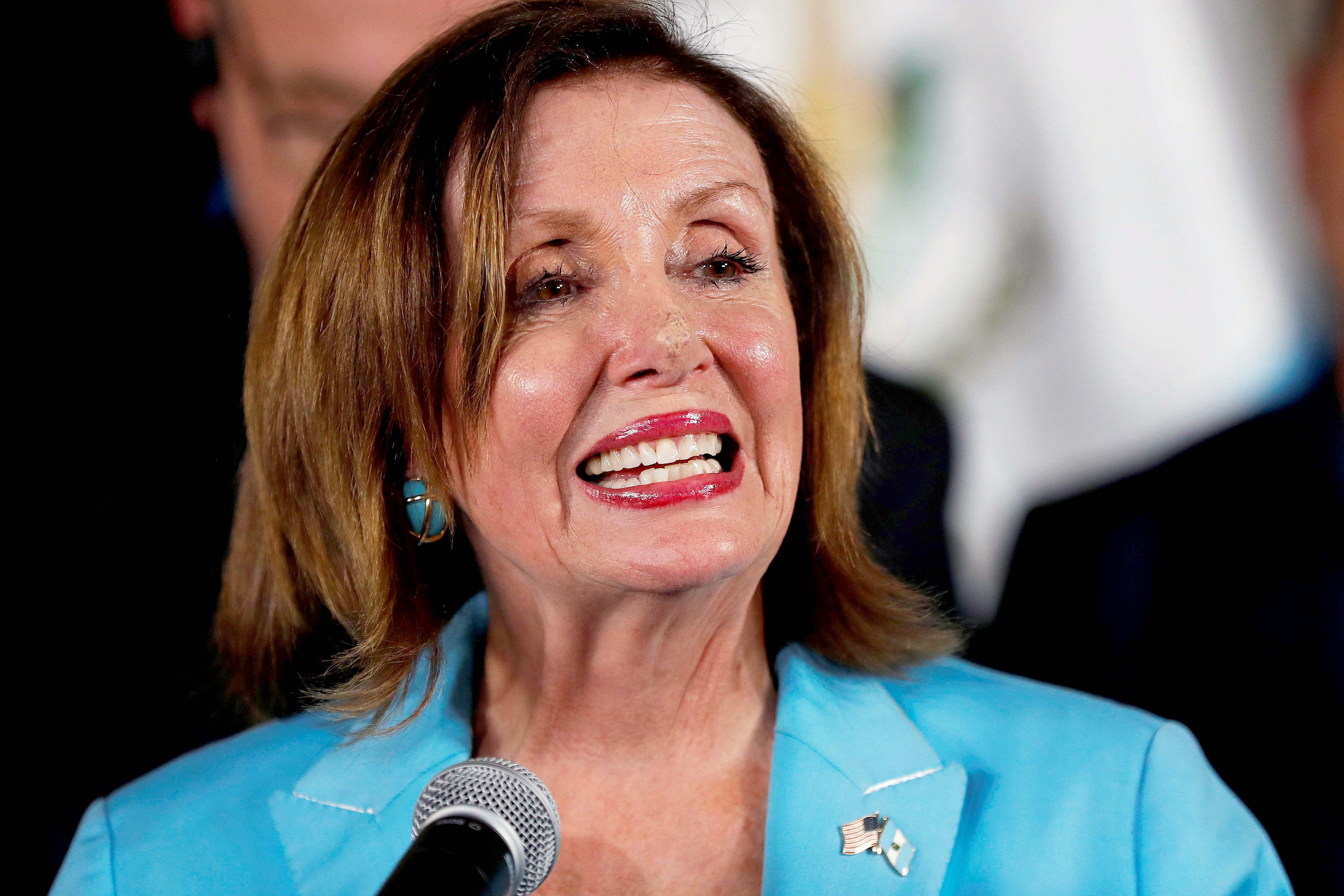 Pelosi, 79, said in a statement: "Whatever form it takes, Brexit cannot be allowed to imperil the Good Friday Agreement, including the seamless border between the Irish Republic and Northern Ireland.

"Especially now, as the first generation born into the hope of Good Friday 21 years ago comes into adulthood.

“We cannot go back.”

Her comments come after the US national security adviser John Bolton said the UK would be “first in line” for a trade deal after a meeting with Boris Johnson.

Should the UK leave the EU in a hard Brexit – without an agreement on October 31 with the bloc – this could then see the re-imposition of border controls between Northern Ireland and the Republic.

What is the Good Friday Agreement?

The Good Friday Agreement was a deal between the warring Catholic and Protestant factions in Northern Ireland to bring an end to the troubles.

The deal involved eight political parties from Northern Ireland, as well as the British and Irish governments.

It particularly focused on civil and cultural rights, as well as justice and policing.

It came against a backdrop of three decades of terrorism and sectarian violence between the rival communities.

The deal involved all parties committing themselves to the decommissioning of weapons held by paramilitary groups.

Security arrangements would also be normalised after the British Army maintained a heavy presence on the streets of Northern Ireland for 30 years.

Both the British and Irish governments also committed to the early release of prisoners sentenced for paramilitary activity.

But the disarmament of these armed groups was set as a condition for the release of their fighters.

The agreement committed all signatories to "the mutual respect, the civil rights and the religious liberties of everyone in the community".

The deal called for the establishment of three “strands” of cooperation to ensure the peace lasted.

The first was the creation of the devolved Northern Ireland Assembly – the elected body dealing with the majority of local matters.

The second strand was an arrangement for cross-border cooperation between the governments of Ireland and Northern Ireland.

And the third called for consultation between the British and Irish governments, which were to remain neutral brokers in the deal.

That in turn would undermine the 1998 Good Friday Agreement which helped bring peace to the province.

Mr Bolton said Donald Trump’s administration backed a no-deal Brexit and added that the US was ready to do an accelerated series of trade deals should the UK leave without a deal.

He suggested these deals would be done on a “sector-by-sector” basis with an agreement on manufacturing done first.

“The ultimate end result is a comprehensive trade agreement covering all trading goods and services.

“But to get to that you could do it sector by sector, and you can do it in a modular fashion.

“In other words, you can carve out some areas where it might be possible to reach a bilateral agreement very quickly, very straightforwardly.”

Mr Bolton said deals over financial services and agriculture would not be the first to be agreed.

He added there would be keen bipartisan support in Congress for a speedy ratification at each stage.

Mr Bolton’s comments have been shot down though.

Could the Democrats scupper a UK-US trade deal?

Democrats command a majority in the House of Representatives and any trade deal would need congressional approval.

There is also a powerful Irish-American voting bloc in the House that is unlikely to agree any arrangement that undermines the Good Friday Agreement.

Then there are also strong lobby groups within the House, such as the agricultural lobby, that are unlikely to agree to any deal if their own interests, such as agriculture, are seen to be sidelined in any "sector-by-sector" agreement and not part of a wider deal.

Brendan Boyle, the Democratic co-chairman of the Friends of Ireland caucus, told the Guardian: “The nonsensical utterings of John Bolton should not be taken seriously. He has no role in trade agreements. Zero.”

And the Speaker said: "If Brexit undermines the Good Friday accord, there will be no chance of a US-UK trade agreement passing the Congress." 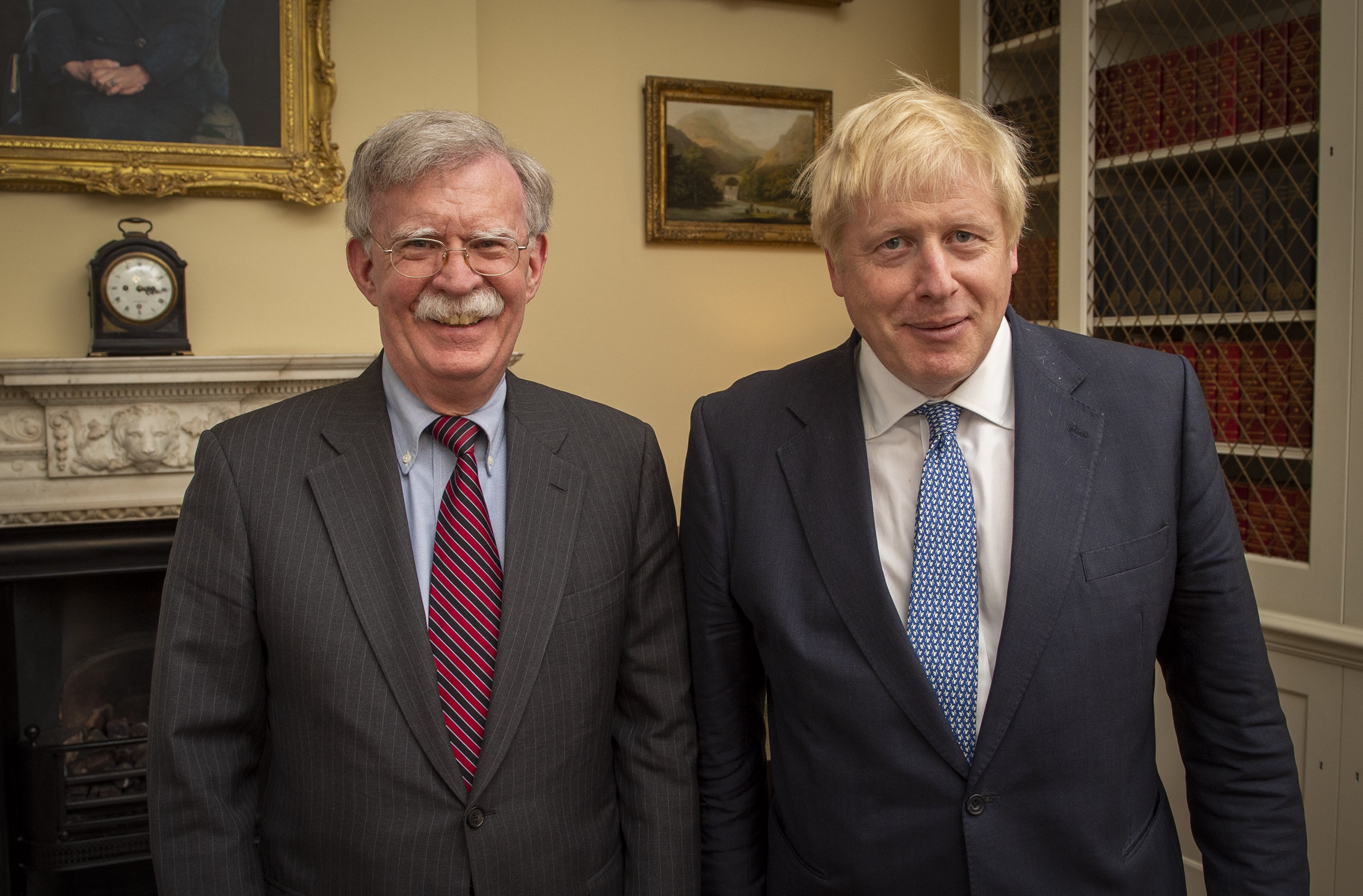 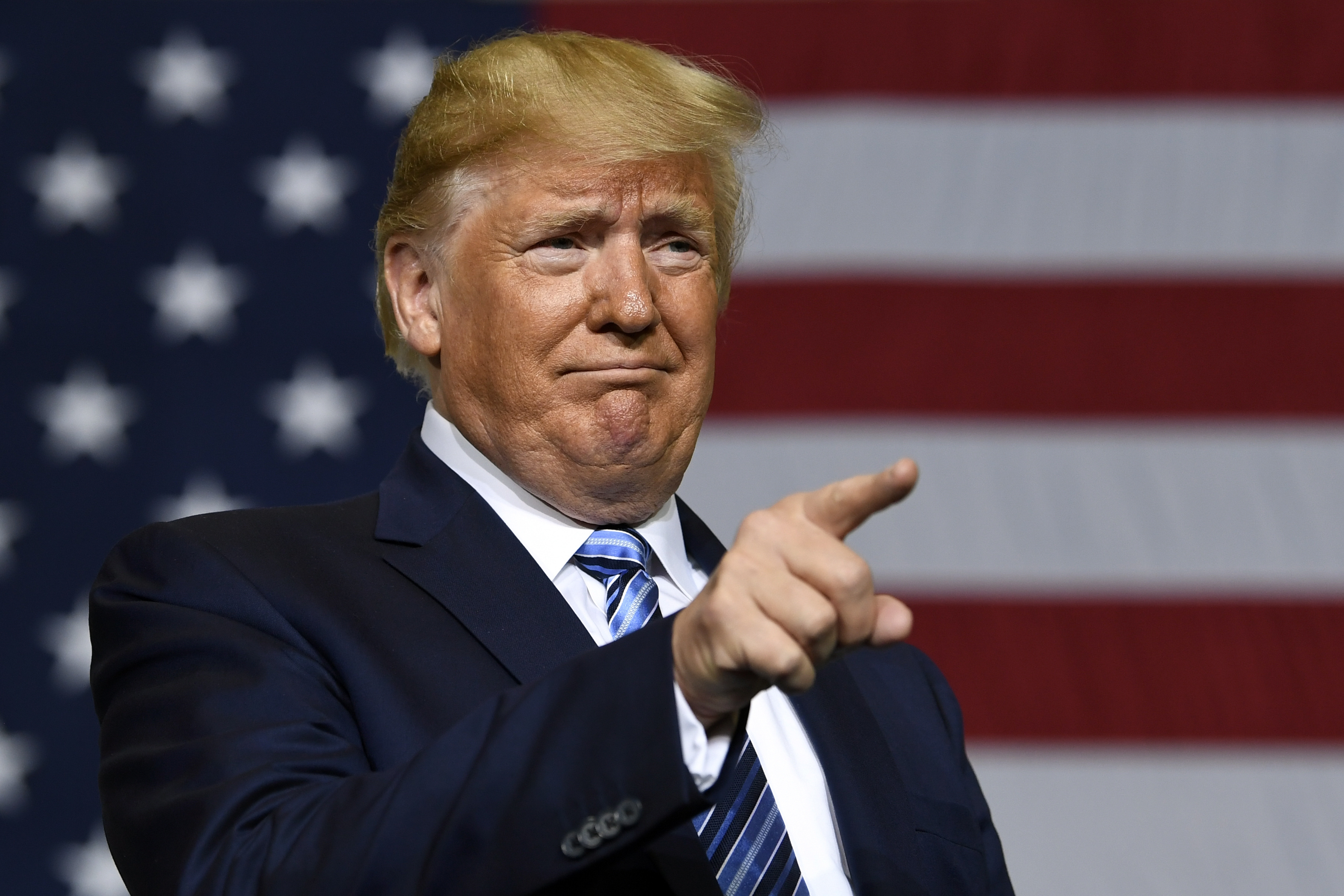