A US drone strike in Kabul has killed nine members of the same family including a two-year-old girl and five other children, according to reports.

US officials have confirmed the strike in Kabul's Khaje Bughra neighborhood but the number of civilian casualties has not been released as of Monday, August 30. 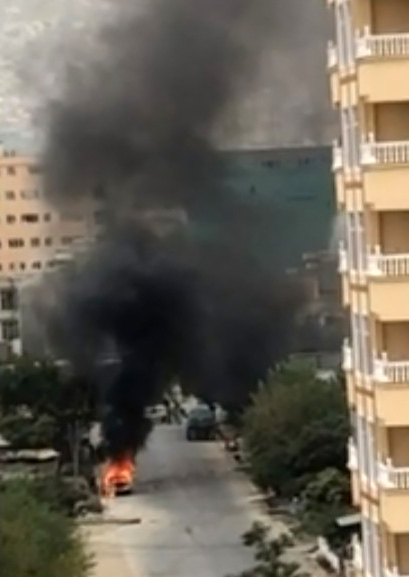 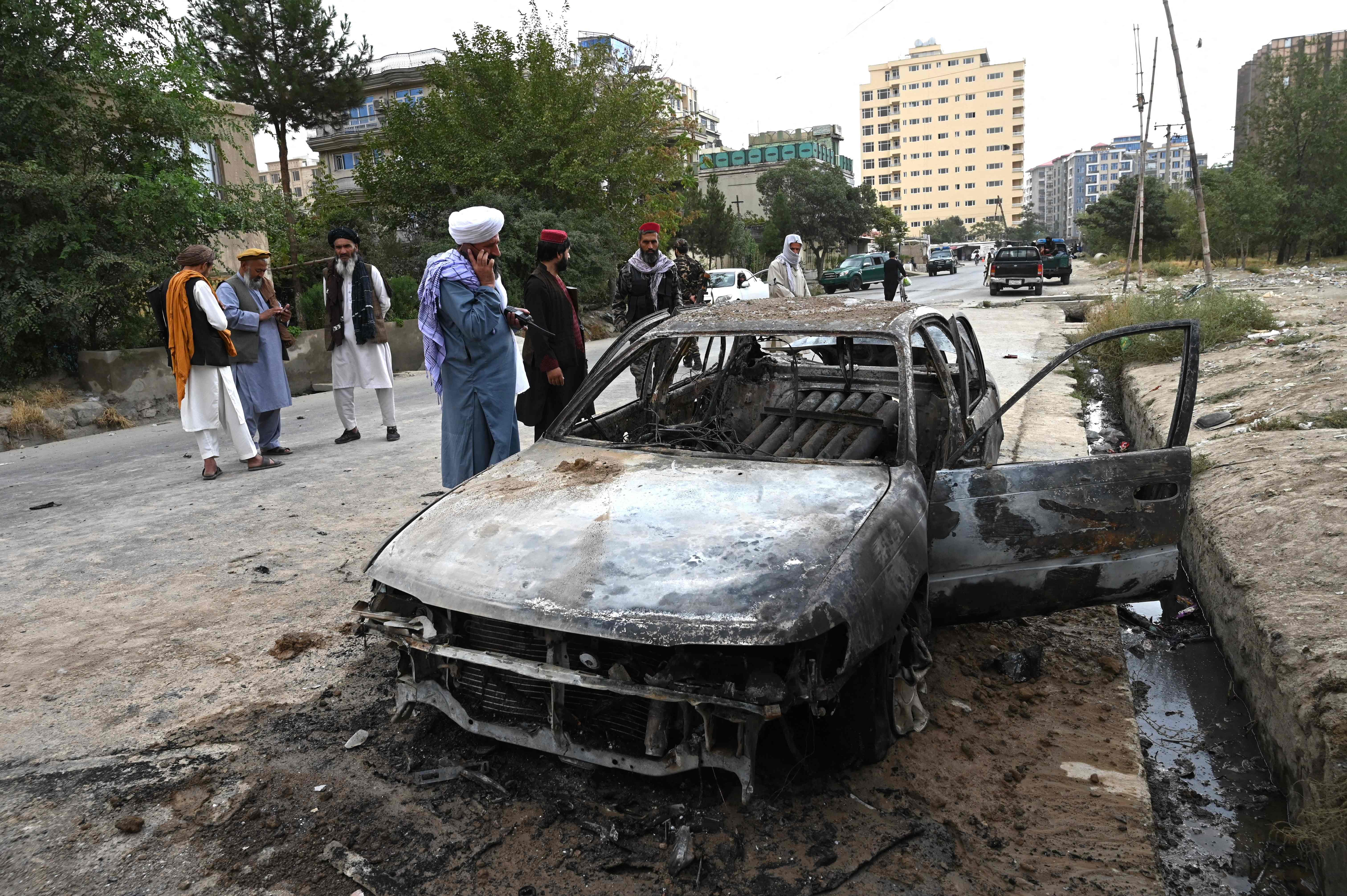 But Capt. Bill Urban, spokesperson for US Central Command, later said: "We are aware of reports of civilian casualties following our strike on a vehicle in Kabul today."

He added: "We would be deeply saddened by any potential loss of innocent life.

"We know that there were substantial and powerful subsequent explosions resulting from the destruction of the vehicle, indicating a large amount of explosive material inside that may have caused additional casualties."

Pentagon press secretary John Kirby said Monday they "are not in a position to dispute" the reports of civilian casualties "right now."

He added: "We're assessing and we’re investigating. Make no mistake: no military on the face of the earth works harder to avoid civilian casualties than the US military."

The grieving brother of one of the dead told CNN his loved ones were "an ordinary family" after the American military targeted ISIS-K on Sunday.

He said: "We are not ISIS or Daesh and this was a family home — where my brothers lived with their families."

Among those dead in the attack are said to be three adults aged 40, 40, and 20 as well as five children aged between 10 and two.

A neighbor told CNN: "All the neighbors tried to help and brought water to put out the fire and I saw that there were five or six people dead.

"The father of the family and another young boy and there were two children. They were dead. They were in pieces. There were [also] two wounded."

US officials said Sunday that a car carrying several ISIS-K terrorists and packed with explosives was hit in the strike.

The drone strike was the second carried out by the US after terrorists killed 170 – including 13 US troops – in a suicide bombing targeting refugees and US Marines.

US military officials said last week that they had killed a "planner" of the suicide bombing in a drone attack which took place on Friday in the Nangahar province of east Afghanistan.

"Initial indications are that we killed the target" – a "planner" of the suicide bombing, Cpt Urban said.

A US Navy medic killed has been identified as Max Soviak. Finally, a US Army soldier named Ryan Knauss was also killed.

It comes after Joe Biden vowed he would "hunt down" extremists and "make them pay" following the blast in Afghanistan on Thursday.

US troops are working tirelessly to try and to evacuate Americans and Afghan refugees stranded in Kabul as the August 31 deadline looms. 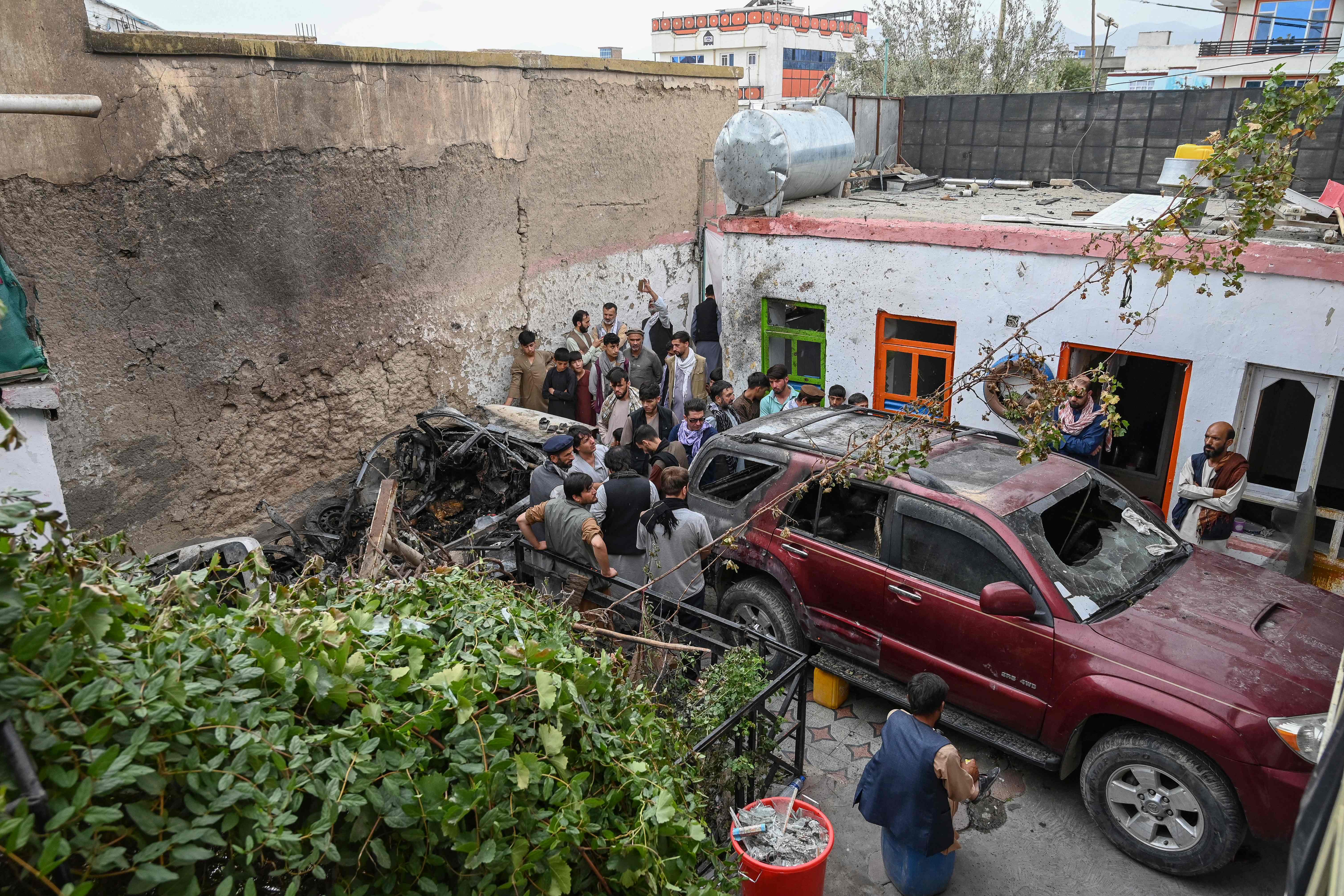 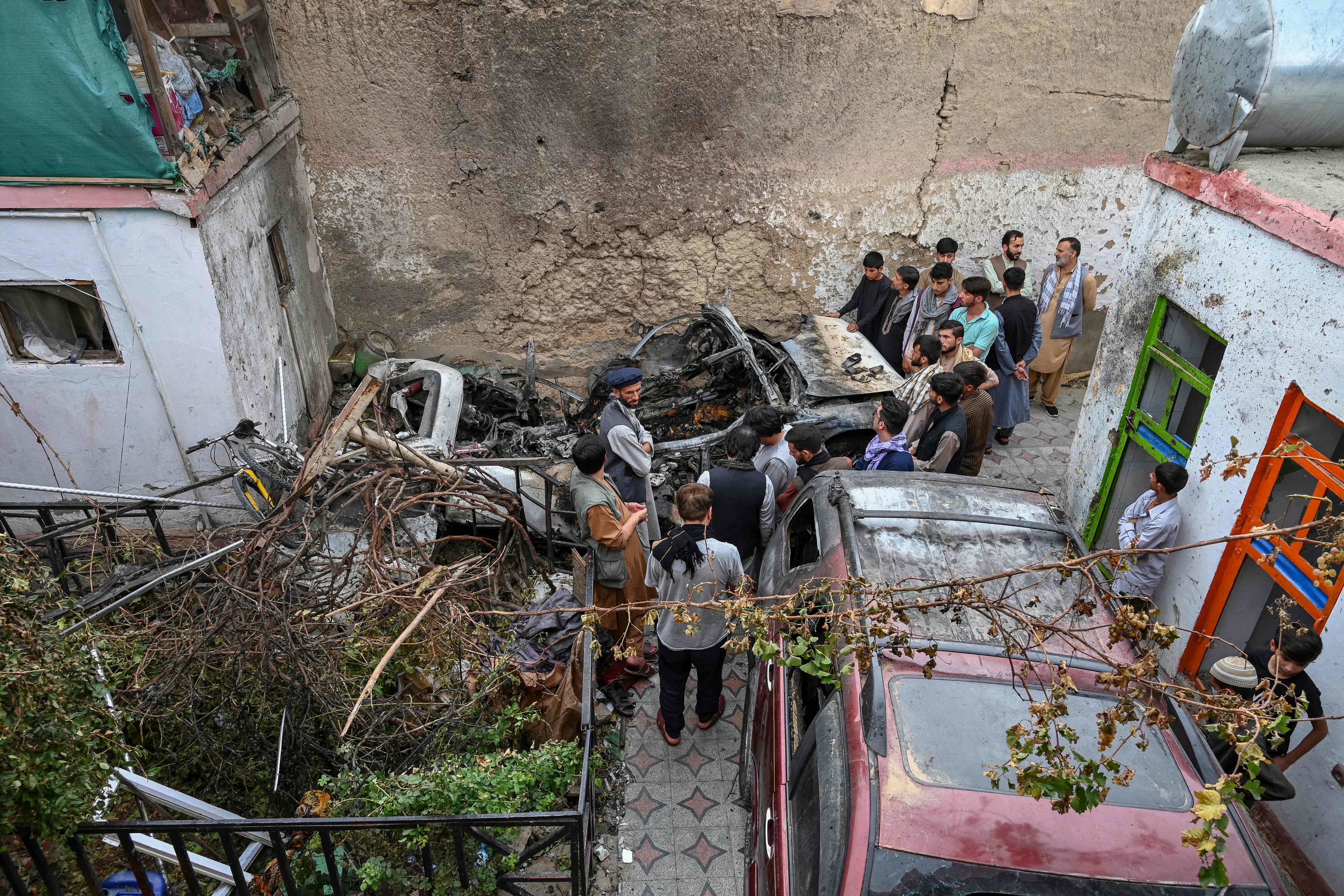