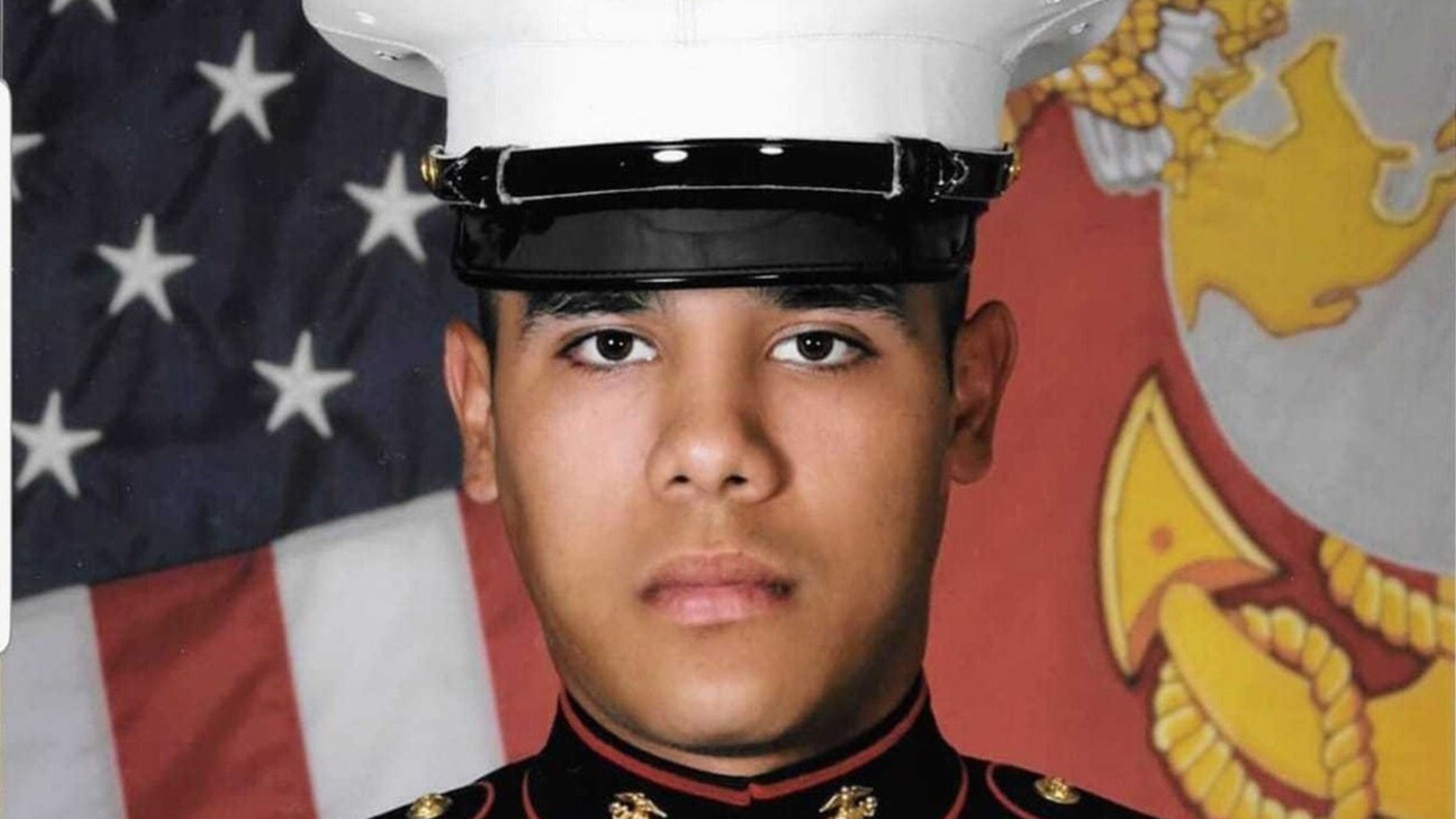 Lance Cpl. Hans Sandoval-Pereyra, 21, died at the Royal Darwin Hospital in Northern Australia after succumbing to injuries he sustained during a training exercise at the Mount Bundey Training Area on Saturday.
(U.S. Marine Corps)

A Marine died in Australia on Wednesday from injuries sustained during a training incident involving a tactical vehicle over the weekend, marking the third such death since April.

Lance Cpl. Hans Sandoval-Pereyra, 21, died at the Royal Darwin Hospital in Northern Australia after succumbing to injuries he sustained during a training exercise at the Mount Bundey Training Area on Saturday, U.S. Marine officials said in a statement.

Sandoval-Pereyra, an expeditionary airfield systems technician assigned to the Marines' Aviation Combat Element, was injured in an accident involving a tactical vehicle although officials were not immediately clear on how he was injured.

He was airlifted to the hospital which was around 83 miles from the training facility where he died several days later.

A second Marine was injured in Saturday’s accident but released from the hospital after sustaining only minor injuries.

"We are saddened by the loss of Lance Corporal Sandoval-Pereyra," Colonel Russ Boyce, commanding officer for Marine Rotational Force in Darwin, said in a statement.

"He was a beloved member of our community and our deepest sympathies go out to his family and friends," he continued. "We are extremely grateful to our Australian partners for their valiant efforts to save this young Marine's life."

Sandoval-Pereyra was originally from Fairfax, Virginia and was awarded the National Defense Service Medal and the Global War on Terrorism Service Medal during his short career.

Approximately 1,700 Marines are currently in Australia for bilateral and multilateral training exercises with allies and Pacific partner nations, according to the Marine Corps Times.

First Lt. Hugh C. McDowell, 24, of Washington, D.C., died earlier this month after the light armored vehicle he was in rolled over during a training exercise at Camp Pendleton in Southern California.

In April, Staff Sgt. Joshua Braica, a 29-year-old One Marine Raider from Sacramento, Calif., died from his injuries when his Polaris MRZR, an all-terrain tactile utility vehicle, flipped over during training exercises.