USA Today has fired its race and inclusion editor for a tweet in which she blamed the Colorado shooting on an “angry white man”.

Hemal Jhaveri later apologized for the tweet and admitted an “error of judgement” but said she was the victim of “alt-right Twitter accounts”. 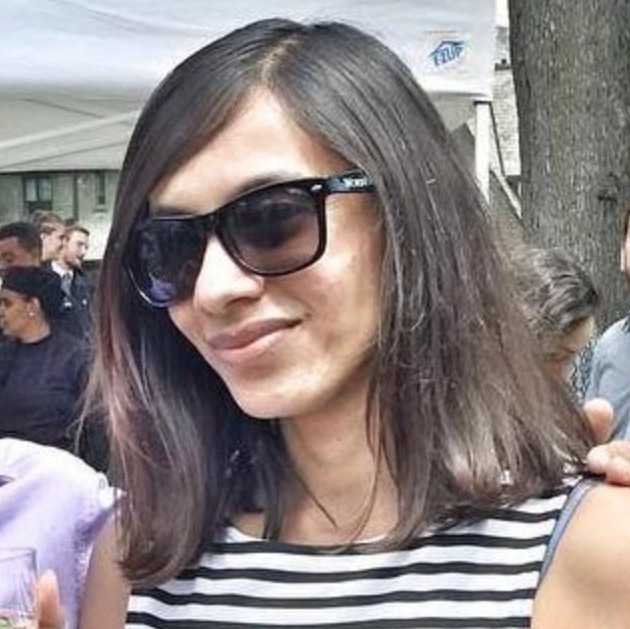 Syrian-born Ahmad Al Aliwi Alissa, 21, has been identified as the suspect accused of gunning down 10 people at the King Soopers supermarket in Boulder, Colorado on Monday, March 22.

In the immediate aftermath of the shooting Hemal Jhaveri tweeted: “It's always and angry white man, always.”

She was writing in response to a tweet from Deadspin writer Emily Julia DiCaro who posted: “Extremely tired of people's lives depending on whether a white man with an AR-15 is having a good day or not.”

Jhaveri hastily deleted her tweet when police revealed the shooter’s identity but many accused her of racism.

She later wrote on Medium, apologizing and revealing she had been fired but also attacking her former employers.

“It was a dashed off over-generalization, tweeted after pictures of the shooter being taken into custody surfaced online,” she wrote Jhavari. 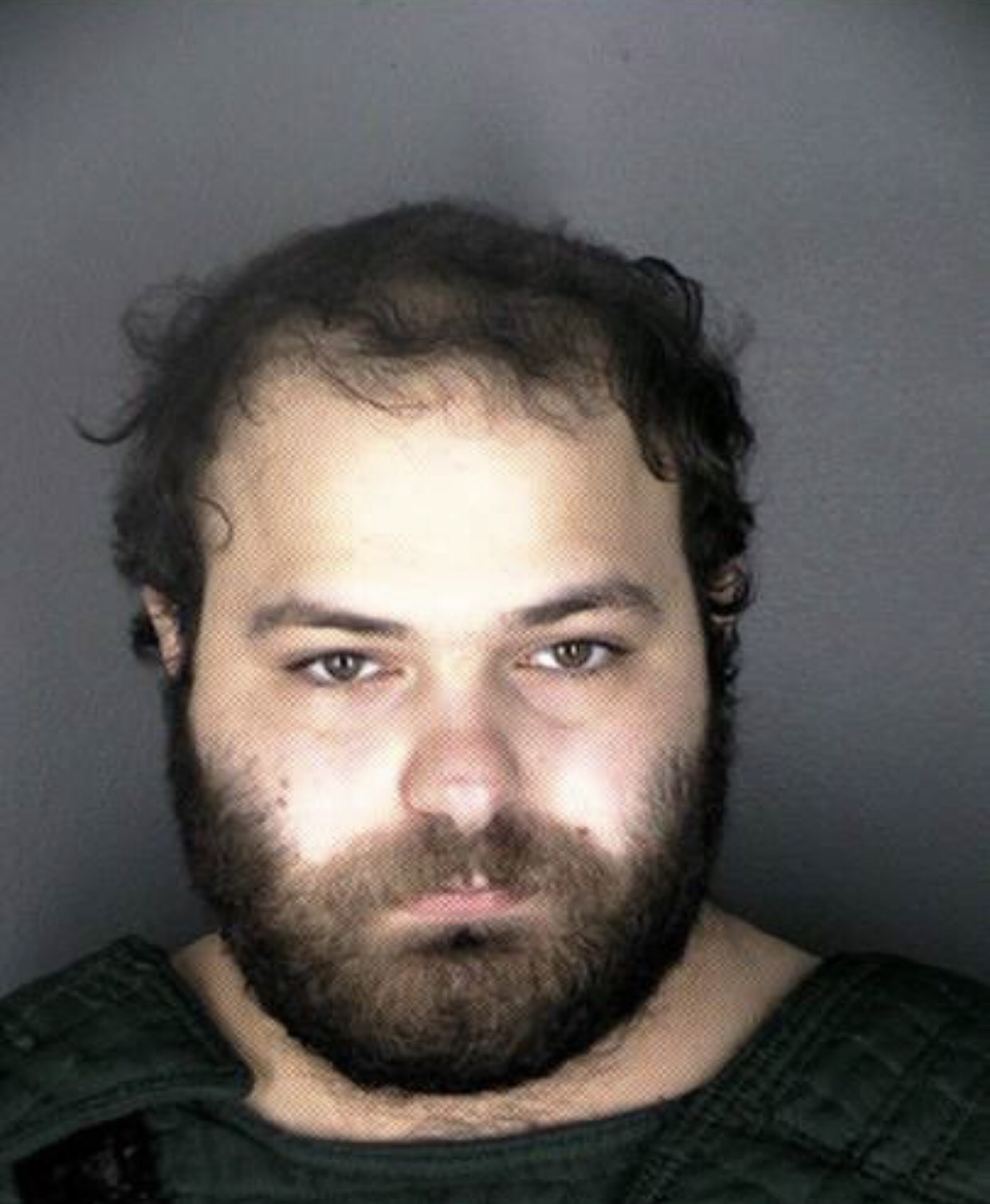 “It was a careless error of judgement, sent at a heated time, that doesn’t represent my commitment to racial equality. I regret sending it.”

She went on to say there “was social media outrage, threats and harassment towards me, and by the end of the day” the paper “had relieved me of my position as a Race and Inclusion editor”.

"I wish I were more surprised by it, but I’m not,” she said.

“Some part of me has been waiting for this to happen because I can’t do the work I do and write the columns I write without invoking the ire and anger of alt-right Twitter. 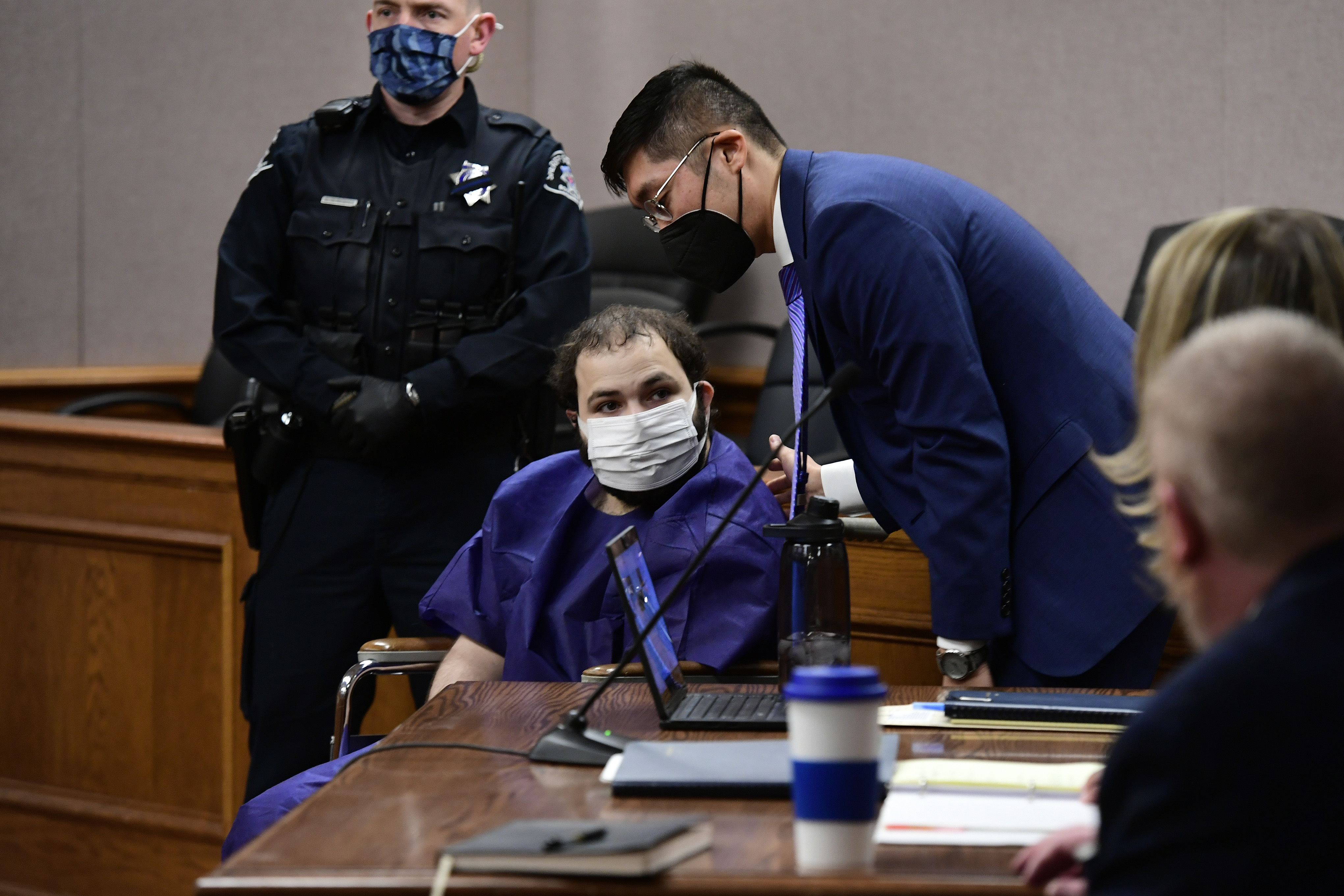 "I had always hoped that when that moment inevitably came, USA TODAY would stand by me and my track record of speaking the truth about systemic racism. That, obviously, did not happen.”

Jhaveri went on to admit that she was "previously disciplined" for her Twitter activity.

"My previous tweets were flagged not for inaccuracy or for political bias, but for publicly naming whiteness as a defining problem,” she said.

A spokesperson for Gannett, USA Today's parent company, told Fox News that the paper was "founded on the basis of diversity, equity and inclusion".

"We hold our employees accountable to these principles both personally and professionally,” said the spokesperson.

"While we can't discuss personnel matters and don't want to comment on the specifics of her statements on Medium, we firmly believe in and stand by our principles of diversity and inclusion."