Vale will cut 10 percent of its output by decommissioning 10 dams, Chief Executive Fabio Schvartsman said on Tuesday, as the death toll following the miner’s second dam collapse in just over three years was expected to exceed 300.

The announcement triggered an 8.5 percent rally in Vale shares as well as a broader bounce in Chinese iron ore futures and shares of rival companies.

At least 84 bodies have been recovered from the slurry at the Corrego do Feijao mine so far following the dam’s collapse last week, with over 250 people still missing and presumed dead.

Vale’s initiative aims to pre-empt tough questions about its safety record in the wake of Friday’s disaster, coming after a similar deadly dam collapse in 2015 at the nearby Samarco mine, which Vale co-owns with BHP Group.

U.N. human rights experts called for an official investigation into the disaster. Baskut Tuncat, a U.N. expert on disposal of hazardous substances, urged Brazil to prioritize dam safety evaluations and block new tailing dams until safety could be ensured.

“In our reports published over the last few days, we highlighted that the two main uncertainties in the area of financial impact were the impact on short and medium-term production and potential legal actions stemming from the event,” XP strategist Karel Luketic said in a research note.

He said XP was maintaining its forecast for iron ore priced around $65 for the years covered by the production plan, but added the cuts “could support prices above that level.”

A Vale shareholder group has asked Brazil’s securities regulator CVM to investigate the company’s conduct, alleging Vale did not fulfill its obligation to disclose the risks and impact of its activities at the mine. 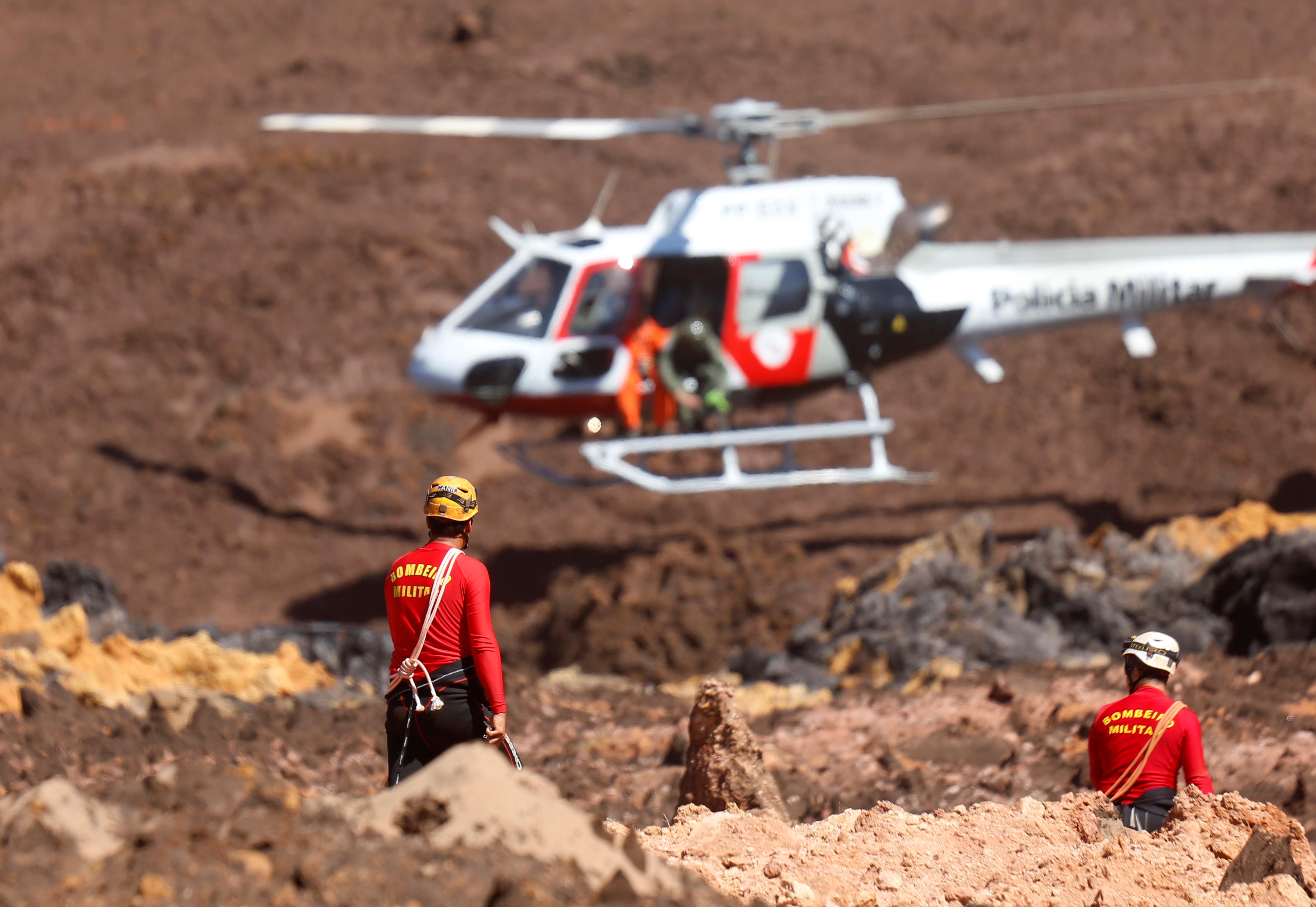 Brazilian prosecutors have also said they would bring criminal charges against those responsible for the disaster.

In the town of Brumadinho, devastated by the torrent of mining waste, Vale workers laid out their demands. In a letter seen by Reuters, the local miners’ union sought several months of additional pay and years of guaranteed employment, among other benefits.

In a separate statement, the union said it had asked Vale for the last two years to move the company dining hall, which was located directly under the dam, a charge Vale denied.

A worker outside the cafeteria and who narrowly escaped the fast-moving mud flow told Reuters he doubted anyone inside had made it out alive.

On a hilltop site, Brumadinho cemetery director Jose Eustaquio da Silva, 63, has been digging 98 graves with his team in one cemetery alone. So far, five of the graves have been filled as recovery crews comb through mud from the disaster. 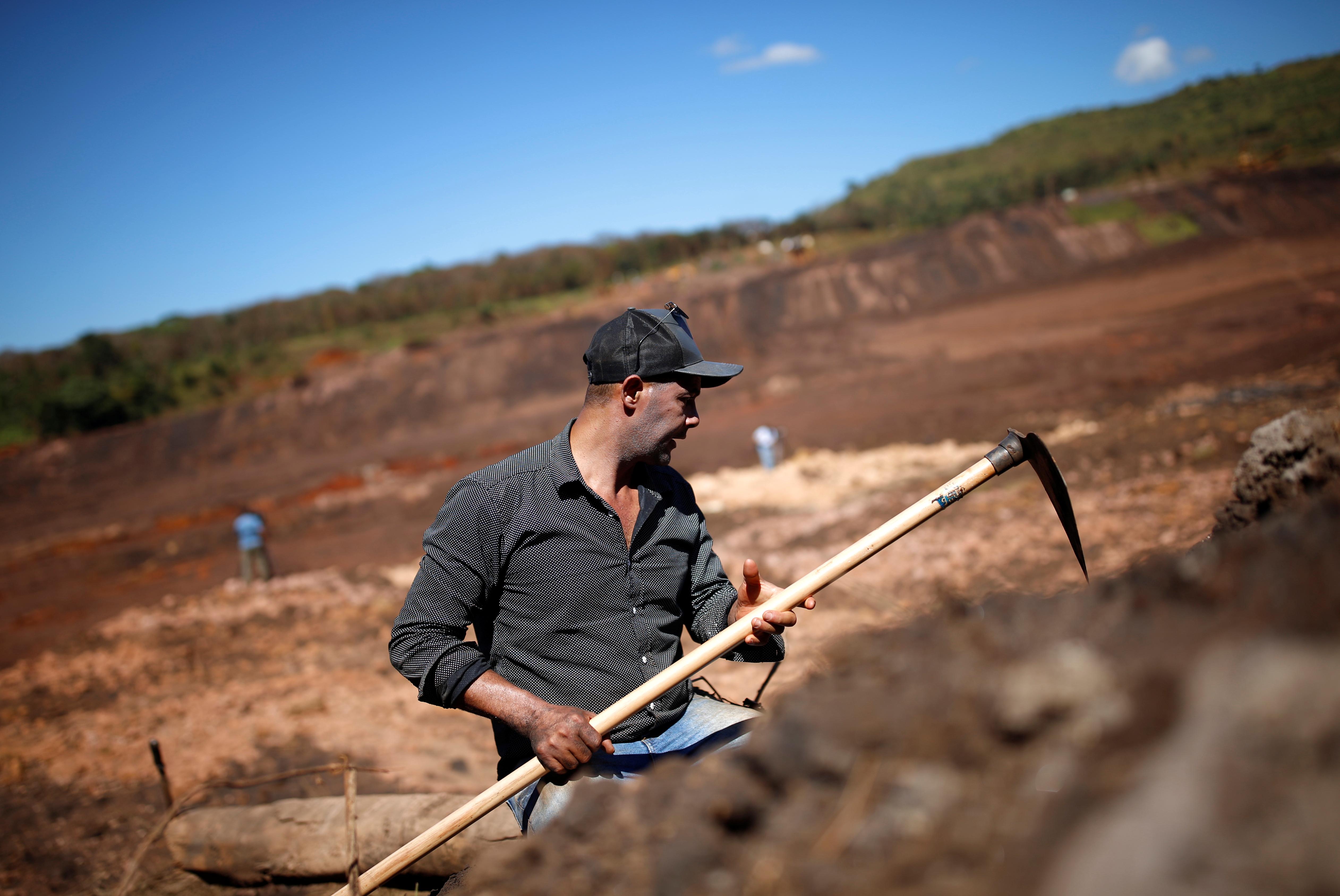 “Everyone is tense,” he said. “People who live near other dams are tense as well.”

Brazilian regulator, the National Electric Energy Agency (ANEEL), said on Wednesday it was setting up a task force to monitor dams for about 130 hydroelectric plants. It said the program was expected to last until May.