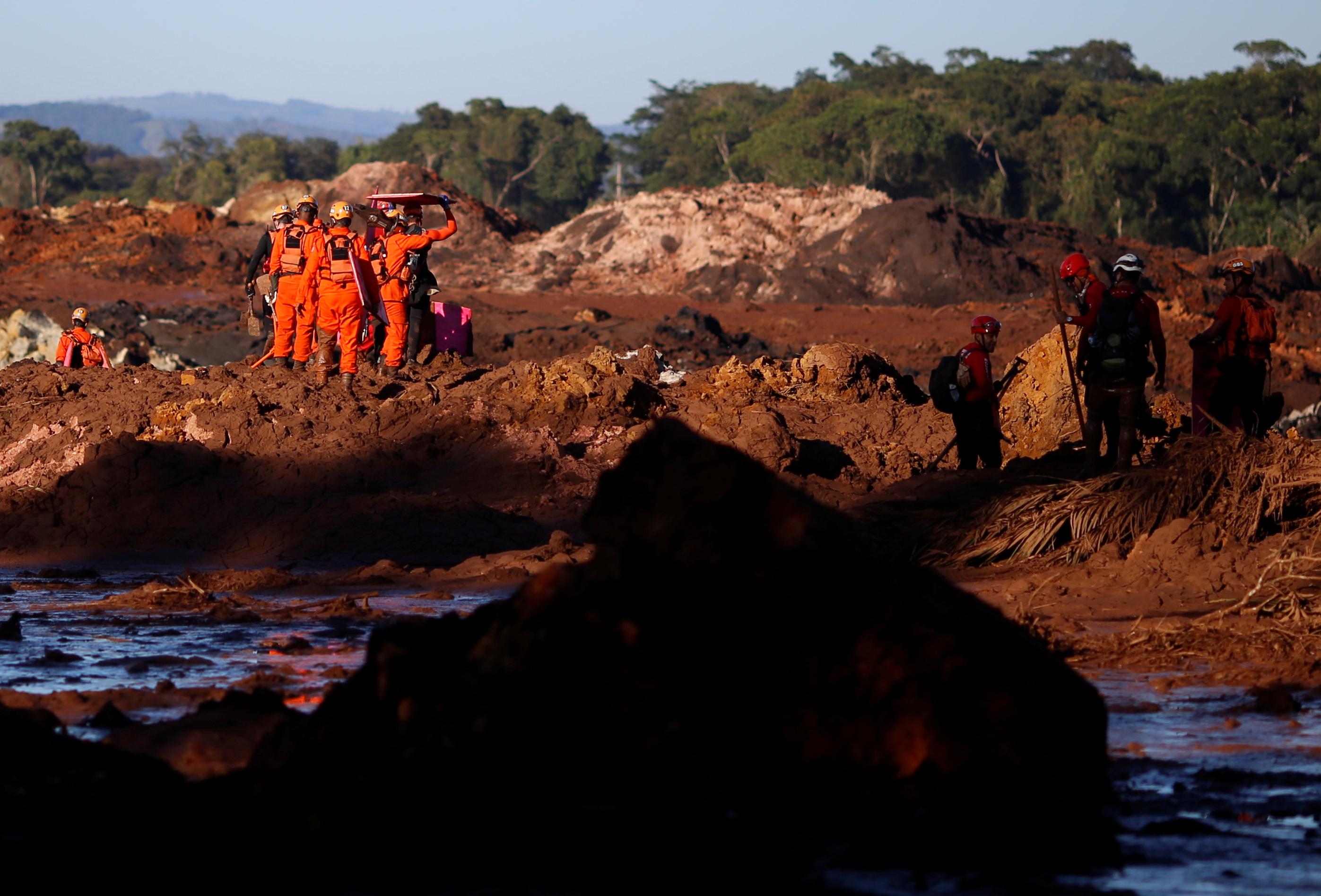 Prosecutors, politicians and victims’ families called for punishment, as fears grew that the death toll from the disaster, already 60, could soar into the hundreds. Fines, lawsuits and a regulatory crackdown were expected. The company suspended dividend payments late on Sunday.

“The fact is that Vale’s share drop was even steeper than some market participants expected,” said Igor Lima, a fund manager and partner at Galt Capital in Rio de Janeiro.

“At the same time, the reaction of the government and other public agencies have been quite a bit stronger than in the Samarco accident,” he said, referring to a 2015 mining dam burst involving a Vale joint venture. “This reaction has brought quite a lot of uncertainty about the size of the financial punishment Vale will have to handle.”

HSBC and Jefferies already have cut their recommendation for the shares to hold from buy. Other analysts have held back, saying they are still trying to figure out potential damages.

“Billions of dollars in Vale’s assets have already been frozen as we discussed this weekend,” said Michael Underhill, chief investment officer at Capital Innovations LLC in Milwaukee, adding that the lost production from the affected mine could be made up elsewhere in Vale’s system.

“There remains a fair chance that all of Vale’s dams (which exceed 100 in count) will also be coming under great scrutiny going forward,” said Underhill.

Vale bond prices also fell, with the yield on its August 2026 bonds jumping to 5.7 percent from 4.6 percent early on Friday before the dam bust, according to Market Axess Bondticker.

Fitch downgraded the company’s debt on Monday to BBB- and placed it on ratings watch negative. Late on Friday, Standard & Poor’s put Vale’s debt under review for possible downgrade.

So far, Brazilian courts have issued orders to freeze 11.8 billion reais ($3.1 billion) in Vale’s accounts to cover rescue efforts and damages. The company had around 24 billion reais in cash and equivalents at the end of the third quarter.

Analysts at Credit Suisse said in a note to clients that they foresaw regulatory changes for tailings dams because this is the second disaster in less than four years, after the 2015 dam burst at Samarco Mineracao, a joint venture by Vale and BHP Group .