The Vatican’s secret rules for the 50,000 priests across the world who have fathered children: Sinful clergy must leave the Catholic Church and ‘devote their lives to the child’

The Vatican has revealed there are secret rules for priests who father children, despite their vows to remain celibate.

After an investigation by the New York Times, a Vatican spokesperson confirmed this week that the rules exist – but insisted they were in place for the ‘protection of the child’.

‘I can confirm that these guidelines exist,’ Vatican spokesman Alessandro Gisotti told the New York Times. ‘It is an internal document.’

Gisotti added that the fundamental principle of the internal guidelines was the ‘protection of the child.’ 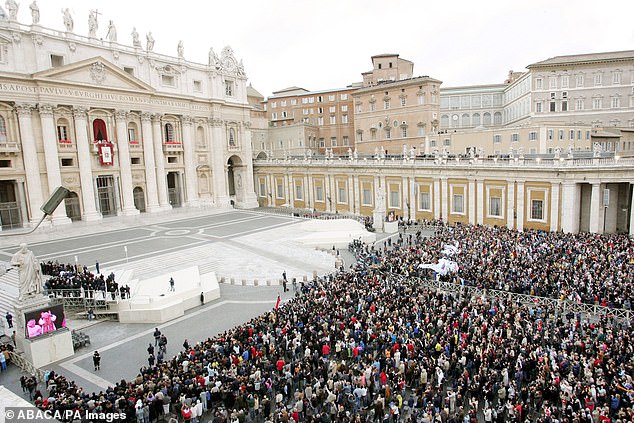 The full set of rules was revealed to the newspaper by  Vincent Doyle, whose father was a Catholic priest, after he saw the document when he travelled to Rome in search of justice for the children of ministers.

Doyle founded a group called ‘Coping International’ to bring together the children of priests, which already has 50,000 members in 175 countries.

He claims that under the secret rules, a priest who fathered children was requested to leave the priesthood and ‘assume his responsibilities as a parent by devoting himself exclusively to the child.’

But Monsignor Andrea Ripa, under-secretary in the Congregation for the Clergy at the Vatican, told the paper the guidelines were more of a formality than an order.

As part of their vows Catholic priests are required to maintain a life of celibacy, refraining from any form of sexual activity.

A growing tide of sexual abuse scandals involving priests around the world has shown these vows are often broken, although there are many examples of consensual sex by ministers. 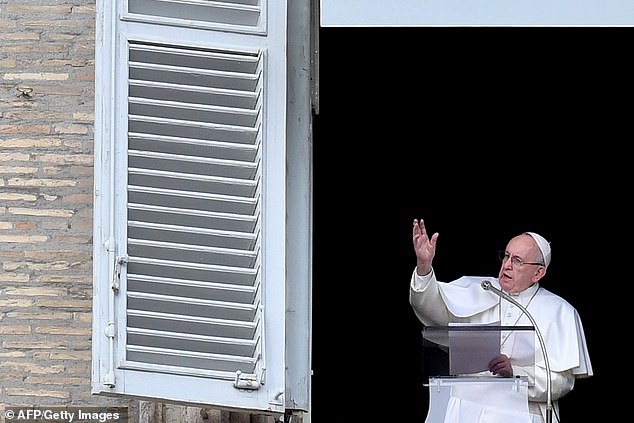