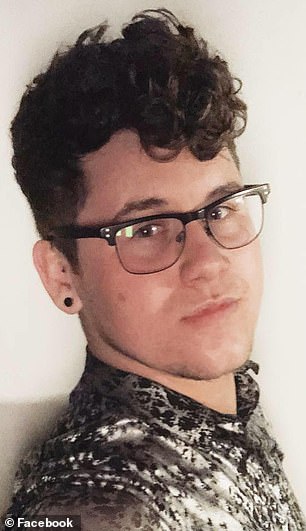 Kori Paul Swabey, 23, described himself as ‘appalled, outraged and heartbroken’ after receiving inaccurate information about the dairy content of the ice cream

A diner new to veganism has vented his outrage in extremely strong terms, after feeling misled by a waitress in Pizza Hut over the ingredients of their desserts.

Kori Paul Swabey, 23, described himself as ‘appalled, outraged and heartbroken’ that he was incorrectly told the restaurant’s ‘Unlimited Ice Cream Factory’ did not contain milk.

He visited the chain to try out its new ‘Veganuary’ range after recently adopting an entirely animal-free diet.

After being assured by the waitress that all the options were vegan, he went to help himself but was concerned to see milk listed as an ingredient on the bottles of toppings. So he chose a plain bowl of ice cream – but was later ‘outraged’ to learn this too was not vegan.

Pizza Hut has apologised for the ‘human error’ and said it is taking ‘appropriate action at this restaurant to make sure it doesn’t happen again’.

But Mr Swabey, of Plymouth, Devon, spoke out in the strongest terms, insisting Pizza Hut had a responsibility to take his veganism more seriously.

‘This is appalling,’ he said. ‘I am outraged – heartbroken in fact.

‘It’s a mistake that shouldn’t have happened, I could have had an allergy to milk.

‘Even though I haven’t been vegan long, it’s still something I’m passionate and serious about.

‘I should be able to eat somewhere and know exactly what it is I’m eating.

‘Staff everywhere should be educated on ingredients for vegans and those with allergies.

‘It’s the fact that they have been promoting their new vegan menu for Veganuary, but the staff aren’t aware what’s vegan.’ 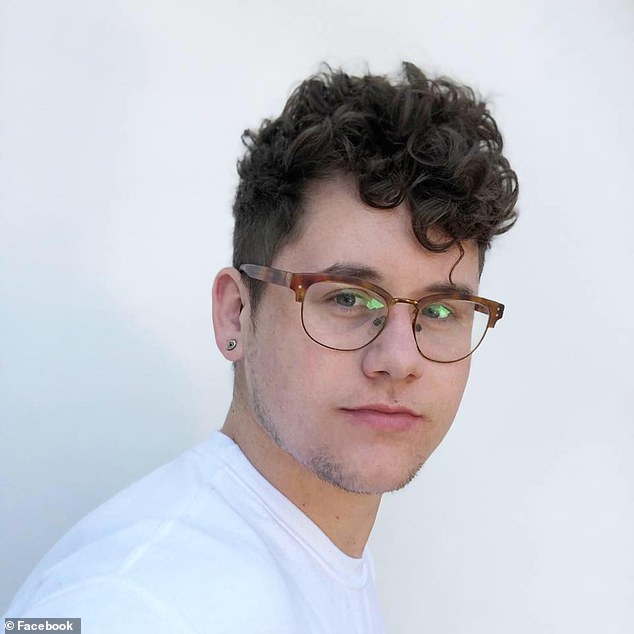 ‘Even though I haven’t been vegan long, it’s still something I’m passionate and serious about,’ said Mr Swabey. He added that it is important restaurant staff are properly briefed on allergens

Kori visited the chain’s branch in Plymouth on Saturday evening and enjoyed a vegan ‘jackfruit’ pizza before asking the waitress if the Unlimited Ice Cream Factory was also vegan.

He explained: ‘The woman went away and came back and ensured me that their ice cream factory is vegan. I asked if the toppings are all vegan too and the waitress said yes.

‘As I went over to try it, I checked the ingredients on the back of the sauce toppings and saw they contained milk.

‘I went back to the table and told my friends, who told me to just eat the ice cream because the waitress wouldn’t be wrong. 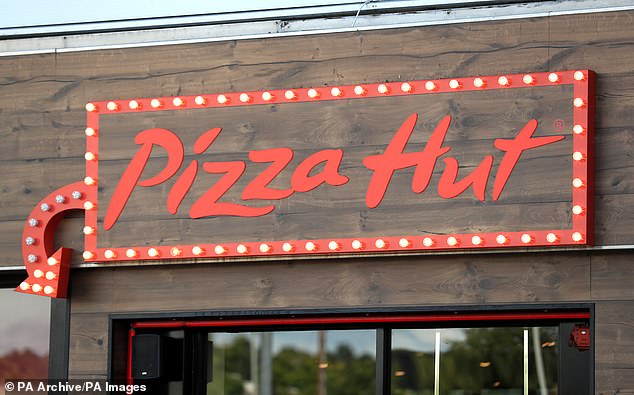 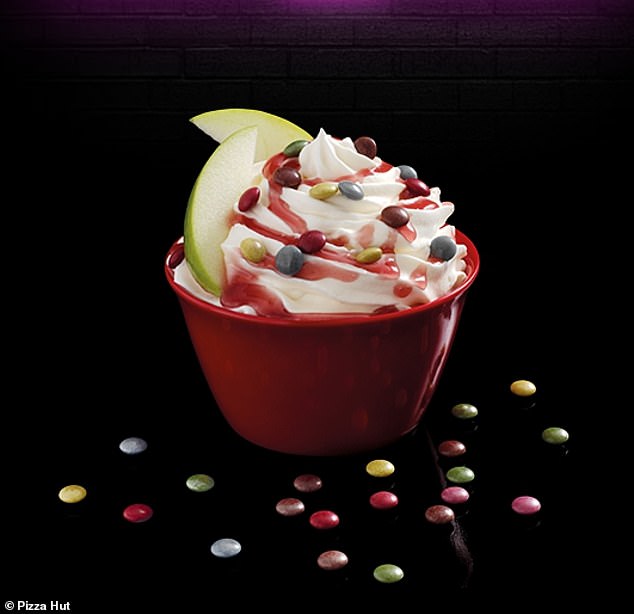 ‘Then when I got home, I tweeted about the new vegan menu and the fact the ice cream there is vegan too, which Pizza Hut themselves replied to tell me it isn’t.’

When Kori complained to the manager he was offered a free meal, but doesn’t want to return.

He added: ‘The manager said it’s really concerning. It’s like she just rushed it because it was busy.’

Pizza Hut said: ‘Ensuring the welfare of our guests is extremely important to us. All of our nutritional and allergen information is available in a printed book in each of our restaurants and also online.

‘All of our staff receive specialist training, however due to the variety of ingredients used within the restaurant menu, and the diverse range of enquiries, as a rule we do direct guests to check the information for themselves through the formats available.

‘We’re sorry that in this instance, the wrong information was given to the customer as a result of human error. We are in contact with the customer and are taking appropriate action at this restaurant to make sure it doesn’t happen again.’