CARACAS (Reuters) – U.S. television network Univision said on Monday Venezuela was deporting a news team led by anchor Jorge Ramos after they were briefly detained at the presidential palace because their line of questioning upset President Nicolas Maduro. 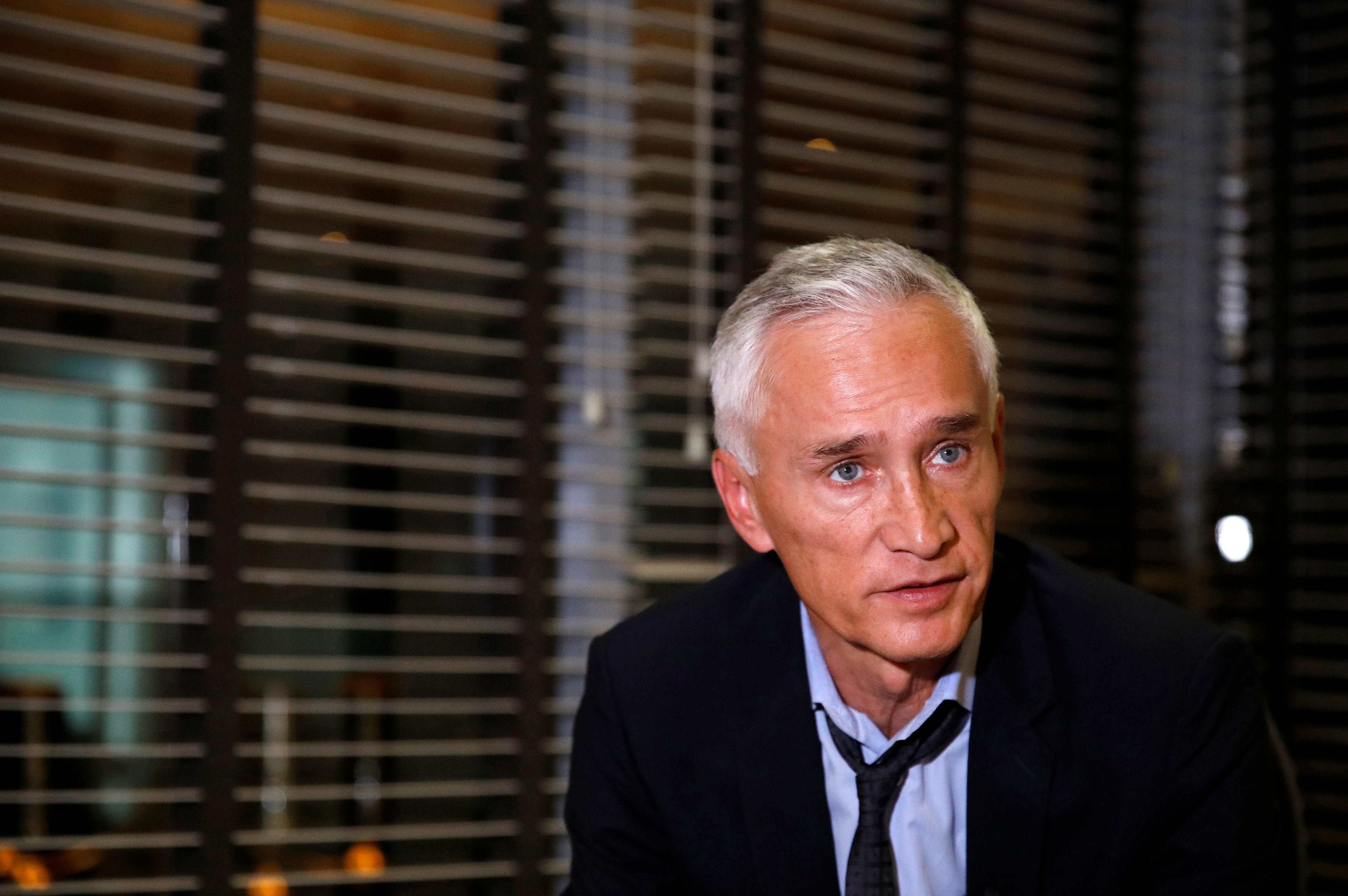 The six-person team was held for more than two hours in the Miraflores palace after Maduro said he did not like their questions, Ramos told reporters after arriving back at his Caracas hotel which was surrounded by armed intelligence agents.

Venezuela’s socialist government has long had a tense relationship with Western media, which it largely considers hostile and in league with “imperialist” interests.

That has come into the spotlight over the past month as Maduro faces his biggest political challenge since he replaced Hugo Chavez six years ago, with dozens of countries recognizing his rival Juan Guaido as the country’s legitimate leader.

At least seven foreign journalists who flew in to cover the turmoil were briefly detained in January.

Ramos, a veteran anchor born in Mexico, said he asked Maduro about the lack of democracy in Venezuela, the torture of political prisoners and the country’s humanitarian crisis.

The president stopped the interview after being shown a video of young Venezuelans eating from a garbage truck.

“They confiscated all our equipment,” Ramos told Univision in an interview. “They have the interview”.

Ramos said authorities had informed his team they would be deported on Tuesday and had to be at the airport at 0800 local (0700 ET). He said they were scheduled to leave on a midday flight to Miami.

Information Minister Jorge Rodriguez said on Twitter the government had in the past welcomed hundreds of journalists to the Miraflores presidential palace, but it did not support “cheap shows” put on with the help of the U.S. Department of State.

Maduro had been conducting interviews with several U.S. media networks on Monday.

Venezuela’s government accuses the United States, which is openly pushing for Maduro to step down, of attempting to orchestrate a coup. Washington earlier on Monday targeted Venezuela with new sanctions and called on allies to freeze assets of its state-owned oil company PDVSA.

The moves came after Venezuelan security forces violently drove back opposition attempts at the weekend to bring humanitarian aid, including U.S. supplies, into the country against the will of Maduro.

Maduro denies there is a humanitarian crisis despite overseeing a hyperinflationary economic meltdown that has spawned widespread food and medicine shortages and prompted the exodus of around 10 percent of the population. 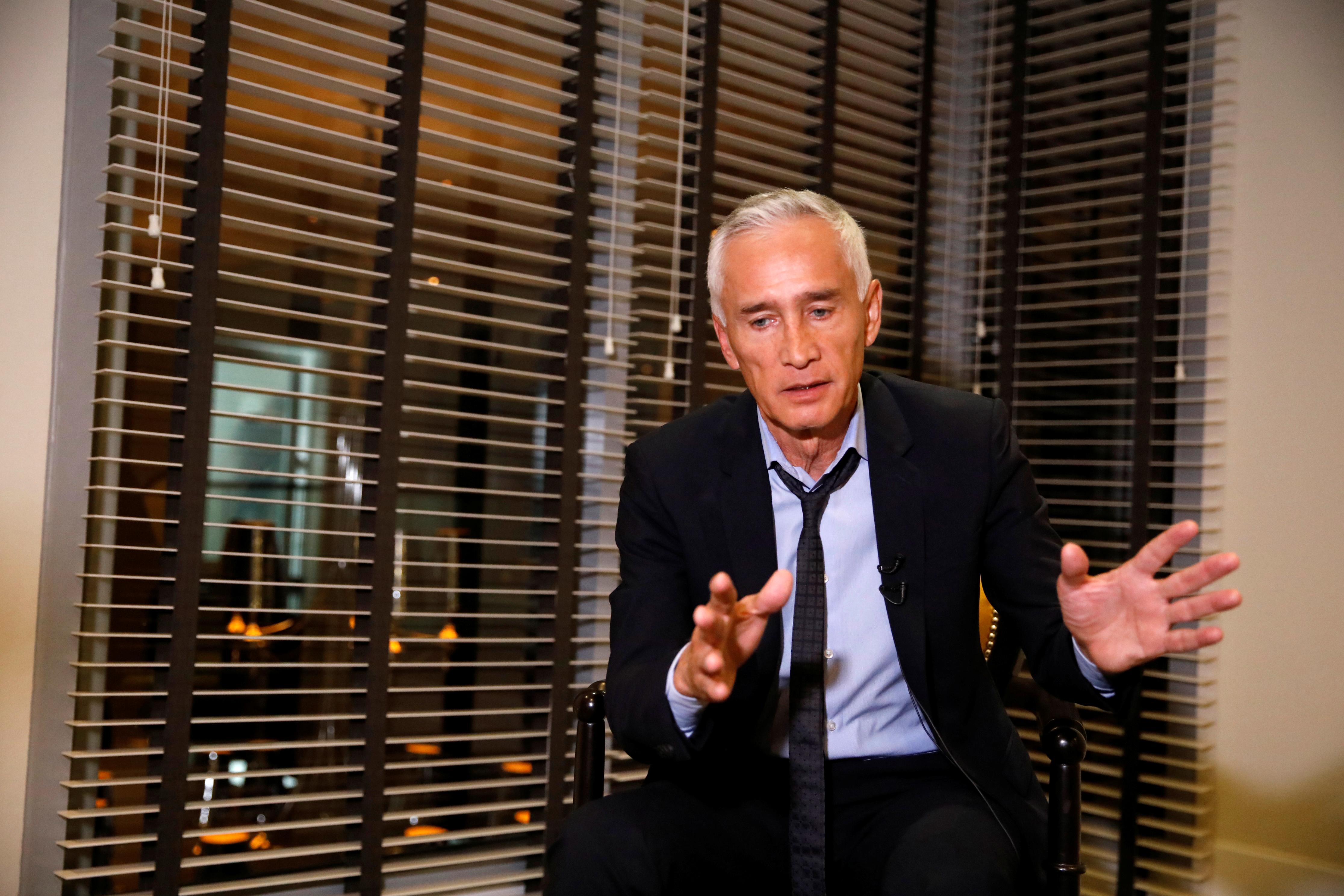 Spanish-language Univision and the U.S. Department of State had called on Maduro to release the journalists after Ramos rang the network to say they had been detained.

“News of their detention and confiscation of their equipment by Maduro’s henchmen are the latest reminder that press freedom in Venezuela applies only to those who are willing to spread the regime’s lies,” tweeted Kimberly Breier, assistant secretary of state for western hemisphere.