A VETERANS' war memorial was destroyed with swastikas and a $1,000 reward is being offered to catch the "sick souls" who are responsible.

The Vietnam Veterans Memorial in Queens, New York, was defaced with graffiti and the term "baby killers" around 12.45am on Wednesday morning. 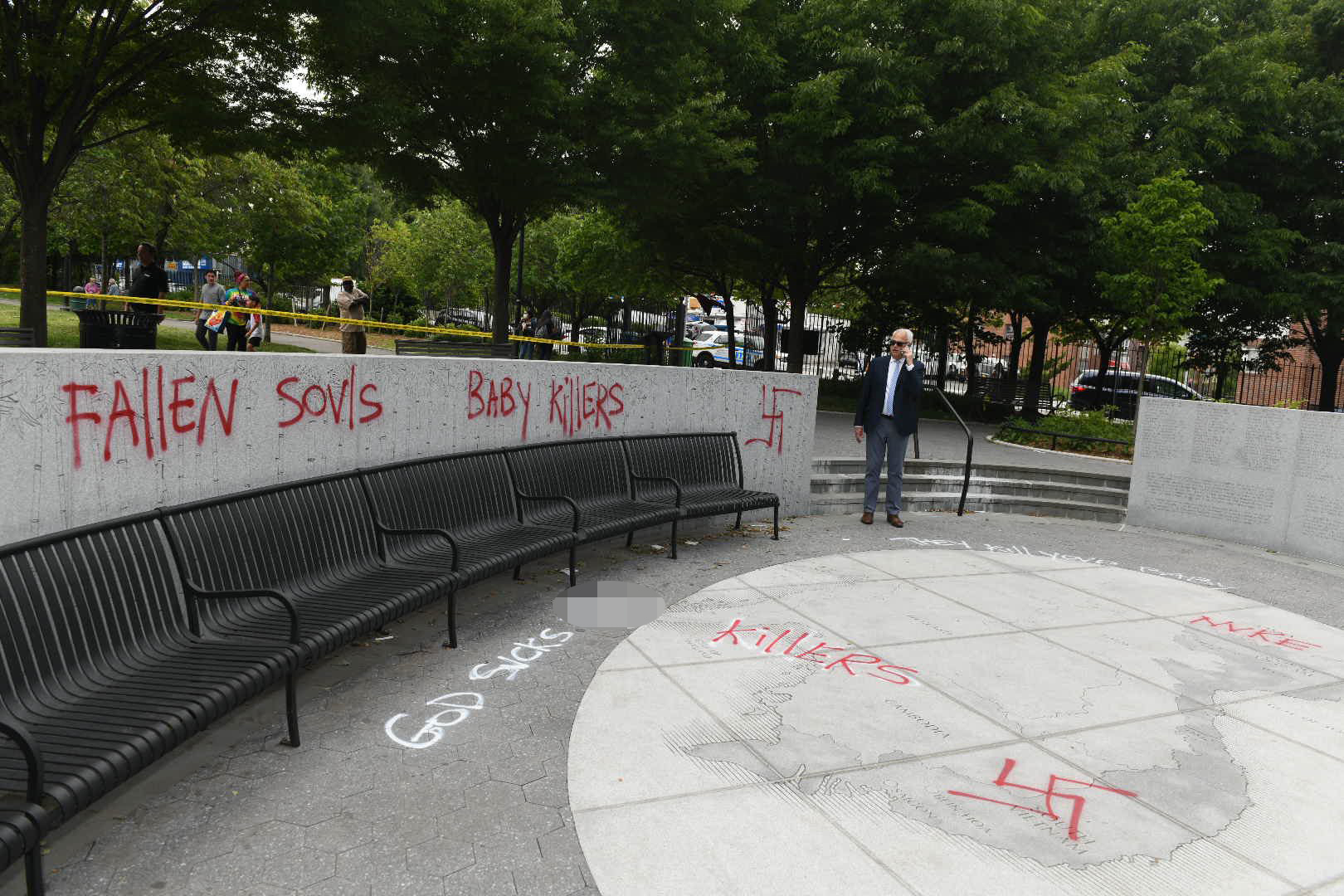 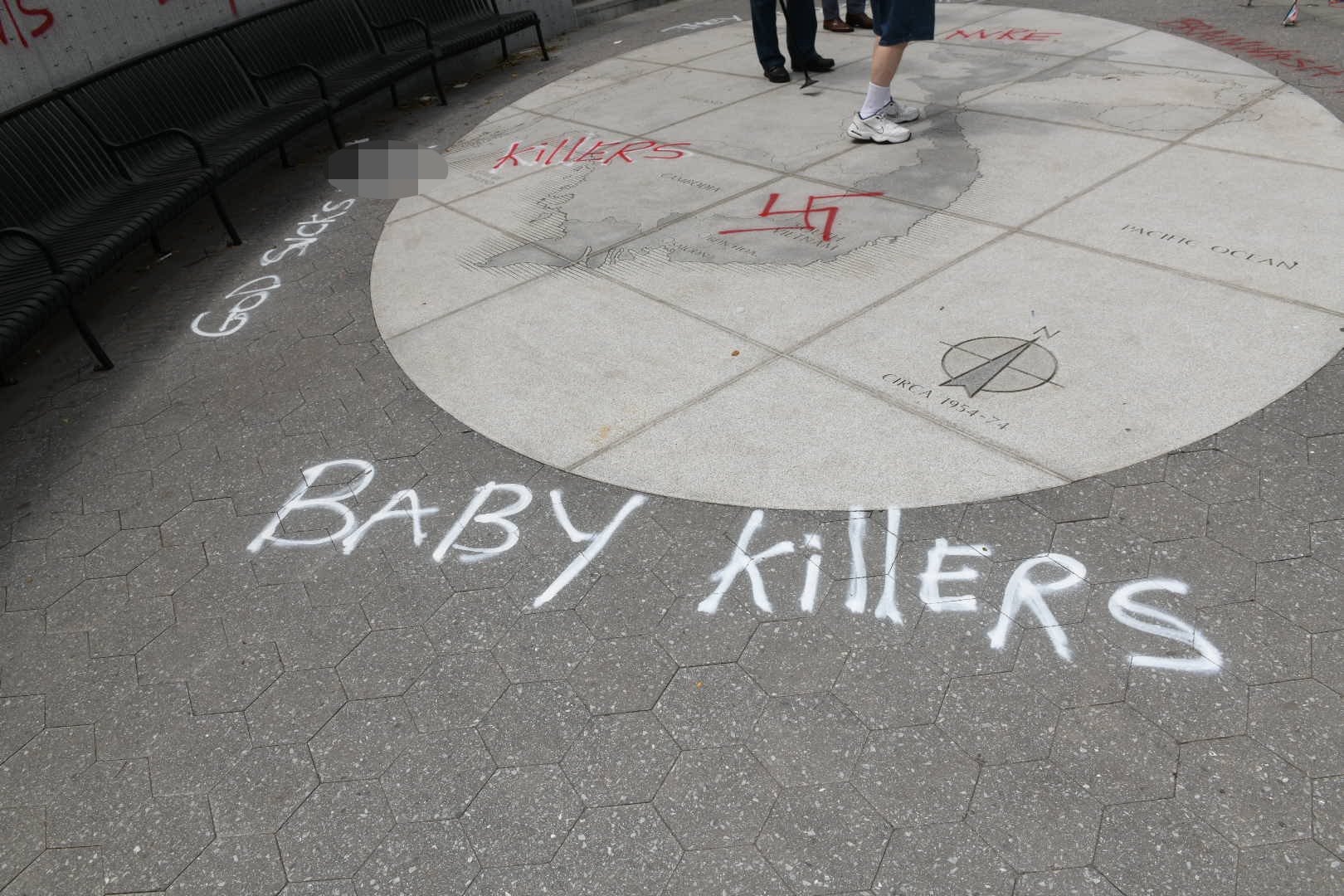 Following the attack, New York City Councilman Robert Holden posted images on Twitter and said he will work with police to make an arrest.

"I am deeply disgusted by this cowardly act of vandalism at the Queens Vietnam Veterans Memorial," the Democrat wrote. 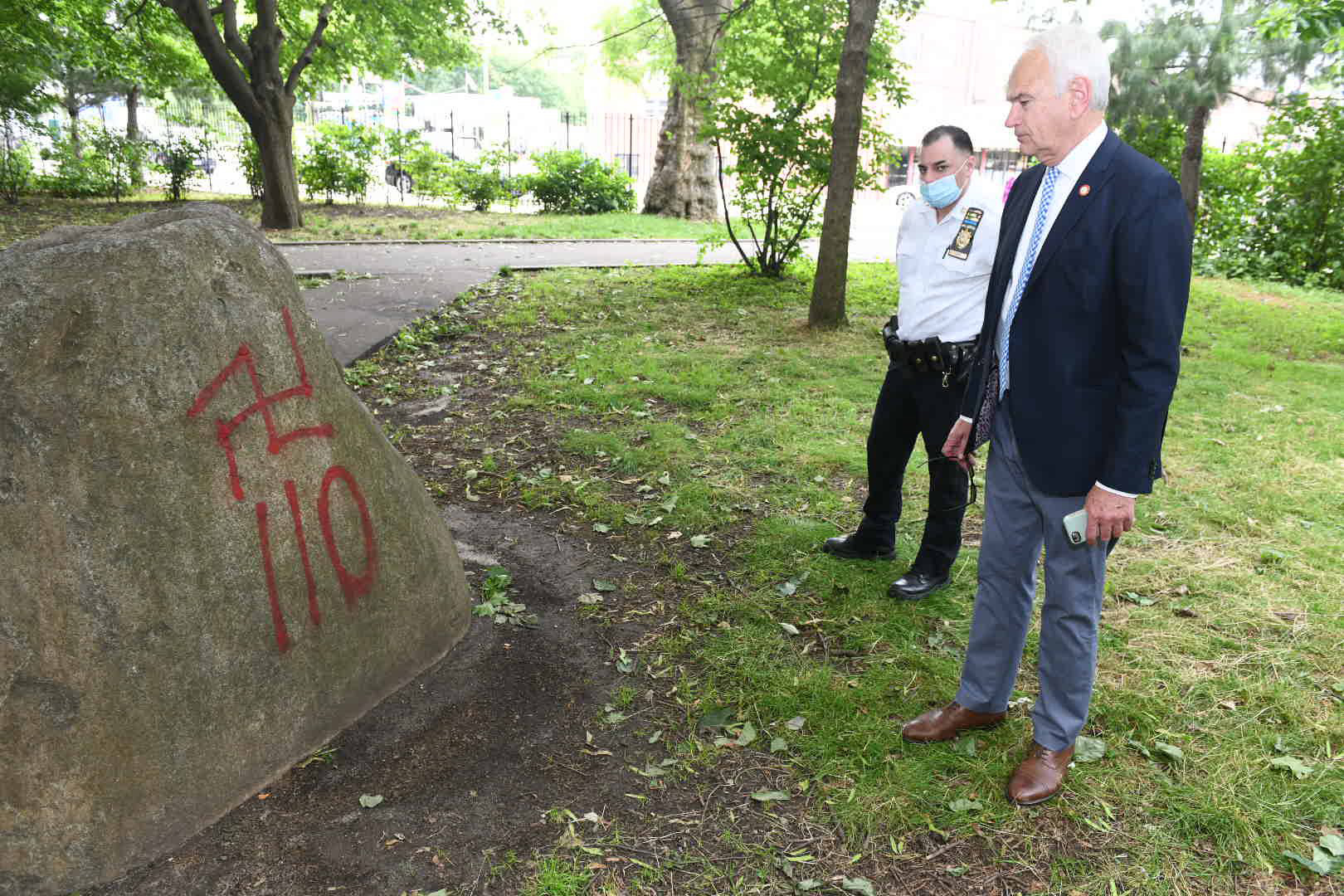 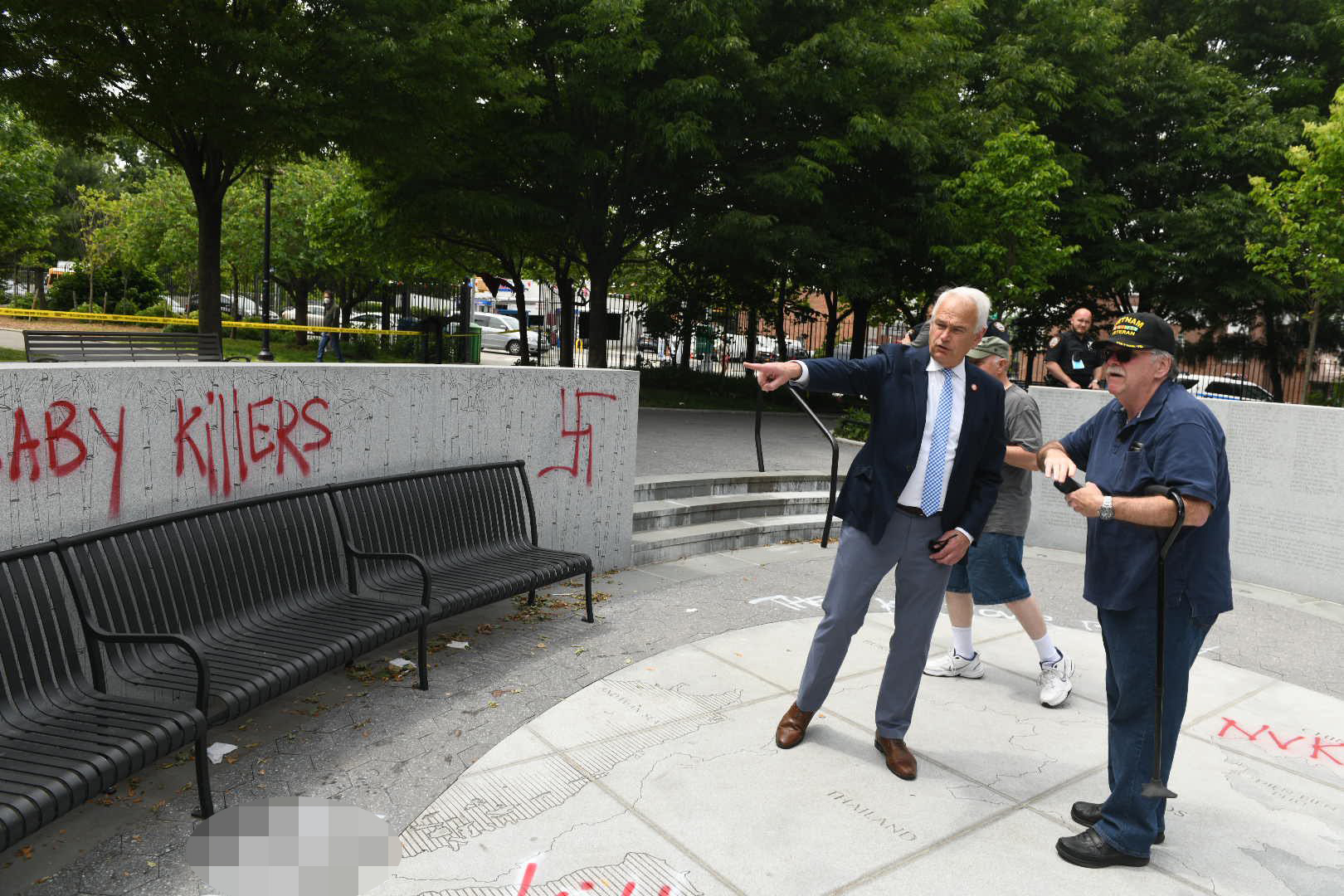 "I am working… to make sure the perpetrator is brought to justice. I offer a $1,000 reward for information leading to the arrest and conviction of the sick soul who did it."

Cops received a call in the early hours of Wednesday morning with complaints of criminal mischief at the site.

The monument was scrawled with terms such as "fallen solvs," "baby killers," multiple Nazi symbols and "God sucks d**k."

The graffiti was over the names of the 371 soldiers from Queens who died in the Vietnam war.

Police said that an investigation into the vandalism is ongoing.