An advisory board for Loudoun County Public Schools (LCPS) in Virginia recently called for teachers to be dismissed if they criticize – even in private – equity training, according to a Tuesday report.

Keaira Jennings, who leads the district’s Minority Student Achievement Advisory Committee (MSAAC),  allegedly made the comments in an email to LCPS’ Superintendent, School Board Chair, Equity Committee, and the NAACP, The Daily Wire reported. 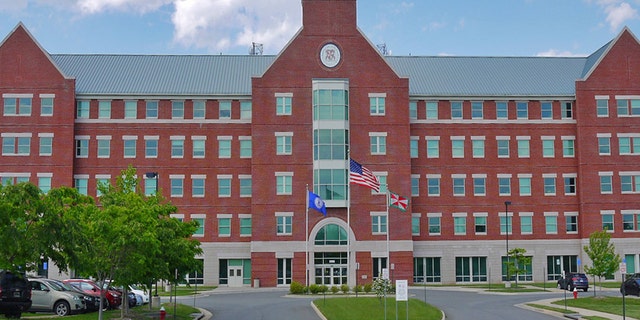 Jennings, who was named MSAAC’s new chair in August, reportedly said she was “disheartened” about some of the feedback from LCPS teachers surrounding diversity training – something, she said, was intended to “bring about inclusiveness and equity.”

“That simply cannot and should not be tolerated by anyone employed by LCPS!” Jennings reportedly wrote. She then appeared to call for teachers to be dismissed if they did not fully embrace diversity training.

“If our teachers and staff cannot be open and willing to learn how to be culturally competent then they do not need to be in the classrooms any longer as they will only hinder the process and most importantly cause irreparable harm to the vulnerable hearts and minds of our students,” Jennings said.

“LCPS has missed the mark in this area time and time again and now we are uniquely positioned to stand tall on the right side of history and let hate know it has no place in our community schools.”

Fox News has reached out to Jennings asking for clarification on the type of feedback she has received. The school district did not respond to a request for comment.

LCPS has been in the headlines in recent weeks over its teaching material inspired by critical race theory – which examines the way race and racism influence politics, culture, and the law.

Earlier this month, a private Facebook group comprising teachers and parents in Loudoun County, Va. were accused of compiling a list of names of district parents who oppose “critical race theory” and other progressive, race-based classroom programs.

And this week, a video circulated online showing an LCPS high school teacher appearing to berate a student for not acknowledging race during a presentation.