VLADIMIR Putin's "secret lovechild" is enjoying a lavish holiday in Paris at a £1,000 a night five star hotel despite Covid restrictions banning non-essential travel from Russia to Paris.

Luiza Rozova, 18, also known as Elizaveta Krivonogikh, is a student who has her own fashion label and works as a DJ – she has repeatedly been linked to the Russian strongman leader. 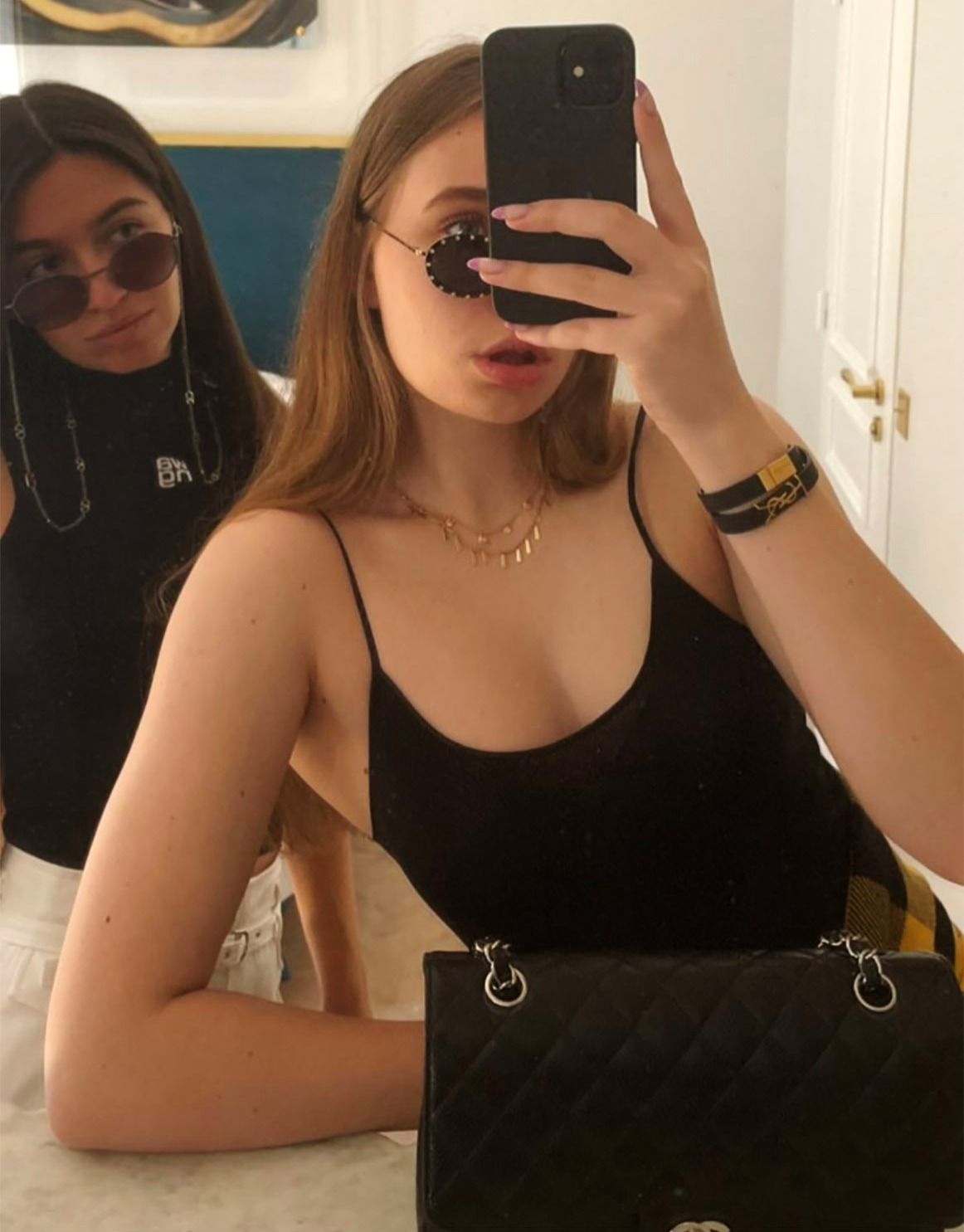 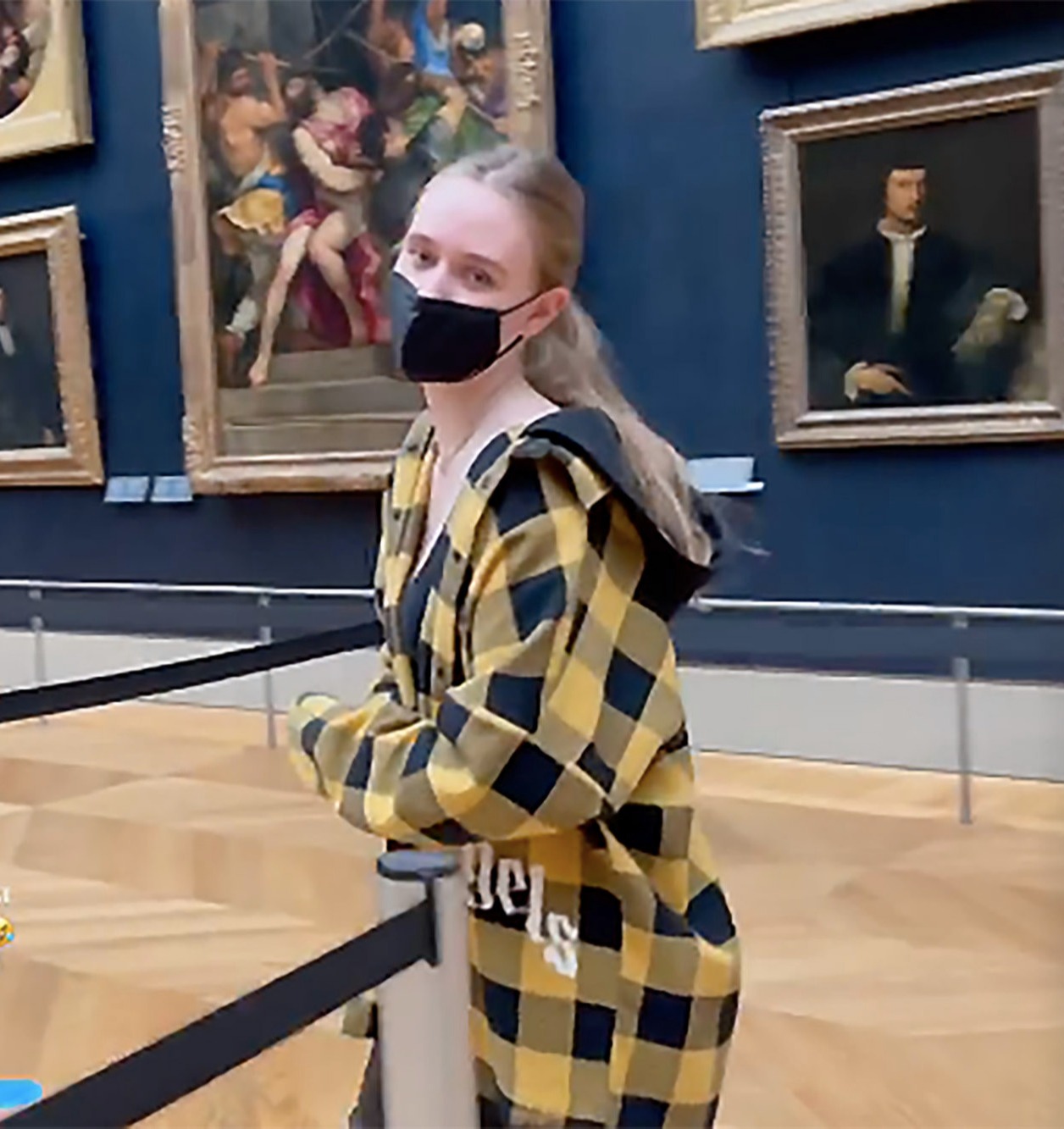 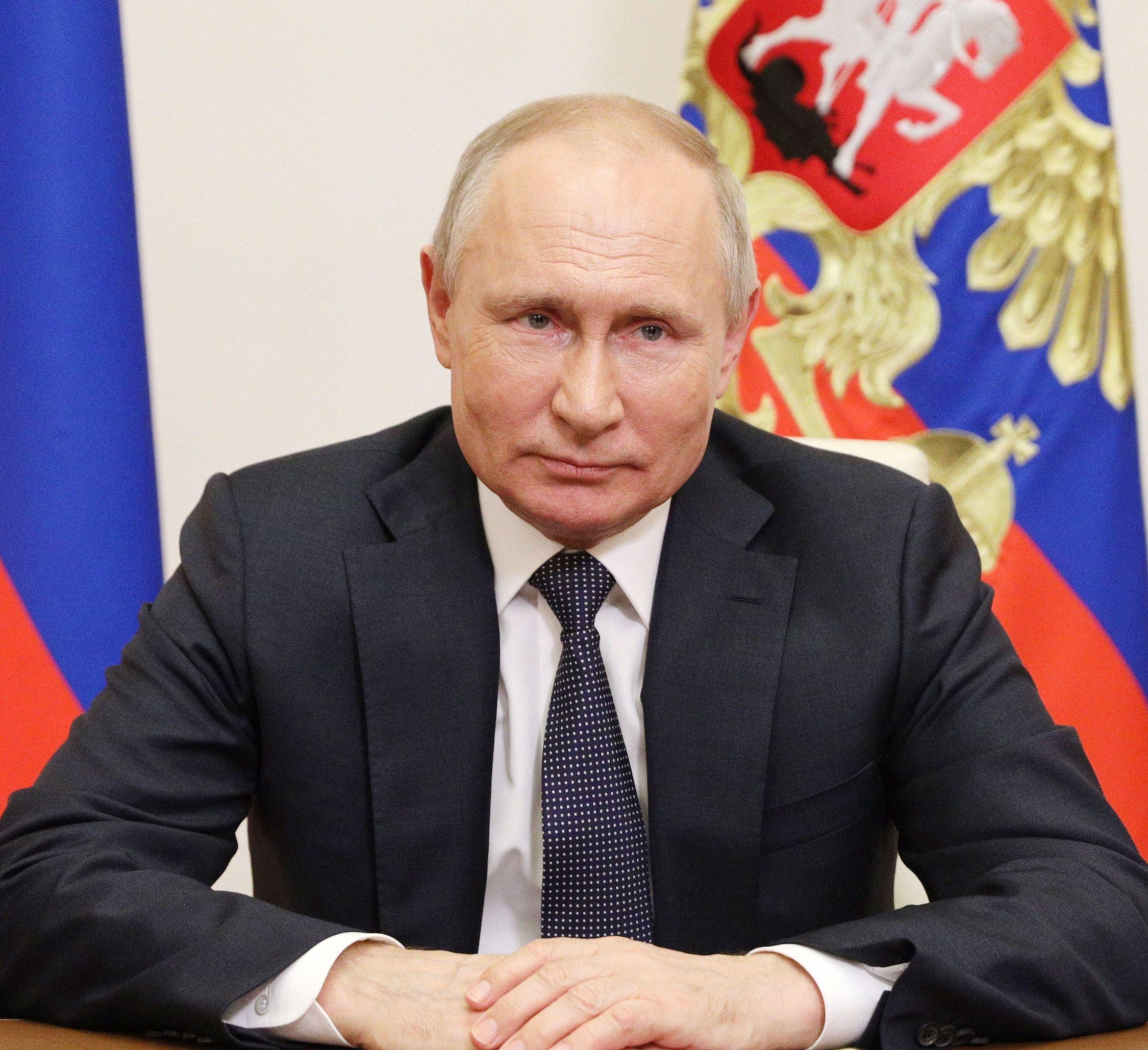 The Sun Online understands that Luiza is staying at a lavish hotel in the heart of the French capital with her friend Nicole Myasnikova, also 18.

It is a luxurious five star establishment that has prices which go up to more than £1,000 a night.

Her suspected dad Putin is continuing to be at loggerheads with the West, with new rows boiling up over his support for Belarusian dictator Alexander Lukashenko.

Lukashenko is cosying up to Russia after his regime forced a Ryanair flight to land with a bogus bomb threat so cops could snatch prominent journalist Roman Protasevich, 26.

Cold War-like tensions may be raging – but that has not stopped Luiza enjoying herself as she quaffs champagne and goes to visit art galleries such as the Louvre.

It is not immediately clear how Luiza qualifies to be in France during the pandemic, because Russian tourists are not currently welcome.

However, there are exemptions for some students and those with residency or diplomatic status.

And her stays at the ritzy hotel will make eyes water in her hometown of St Petersberg, where the average income is just £631 a month.

Luiza often shares snaps from her lavish life on Instagram, but its unclear where she gets much of her wealth – fueling rumours Putin has a "slush fund" which he uses to furnish his mistresses and love children.

Putin is believed potentially be one of the world's richest men – something the Kremlin denies – with an estimated secret fortune of up to £160billion. 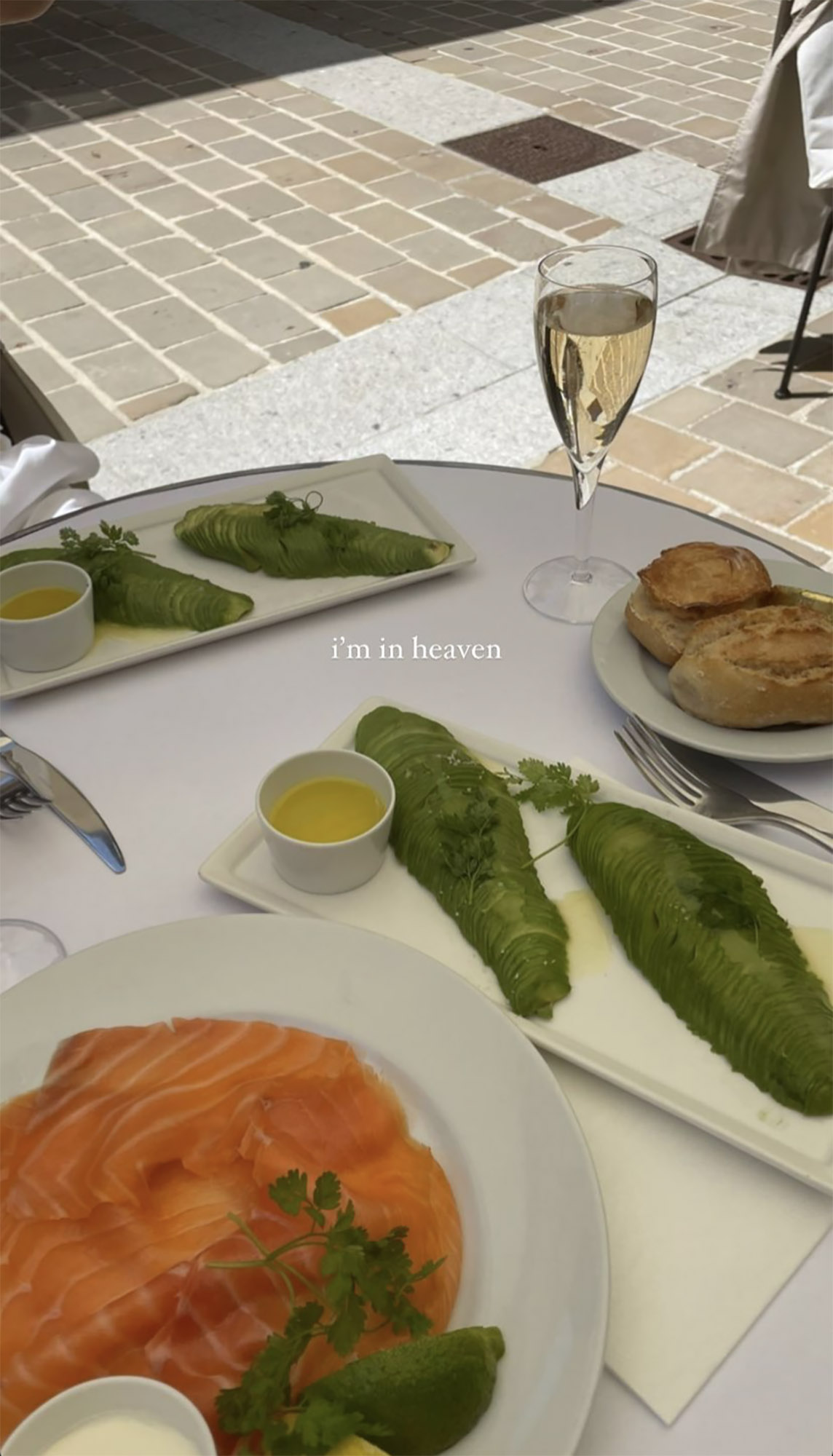 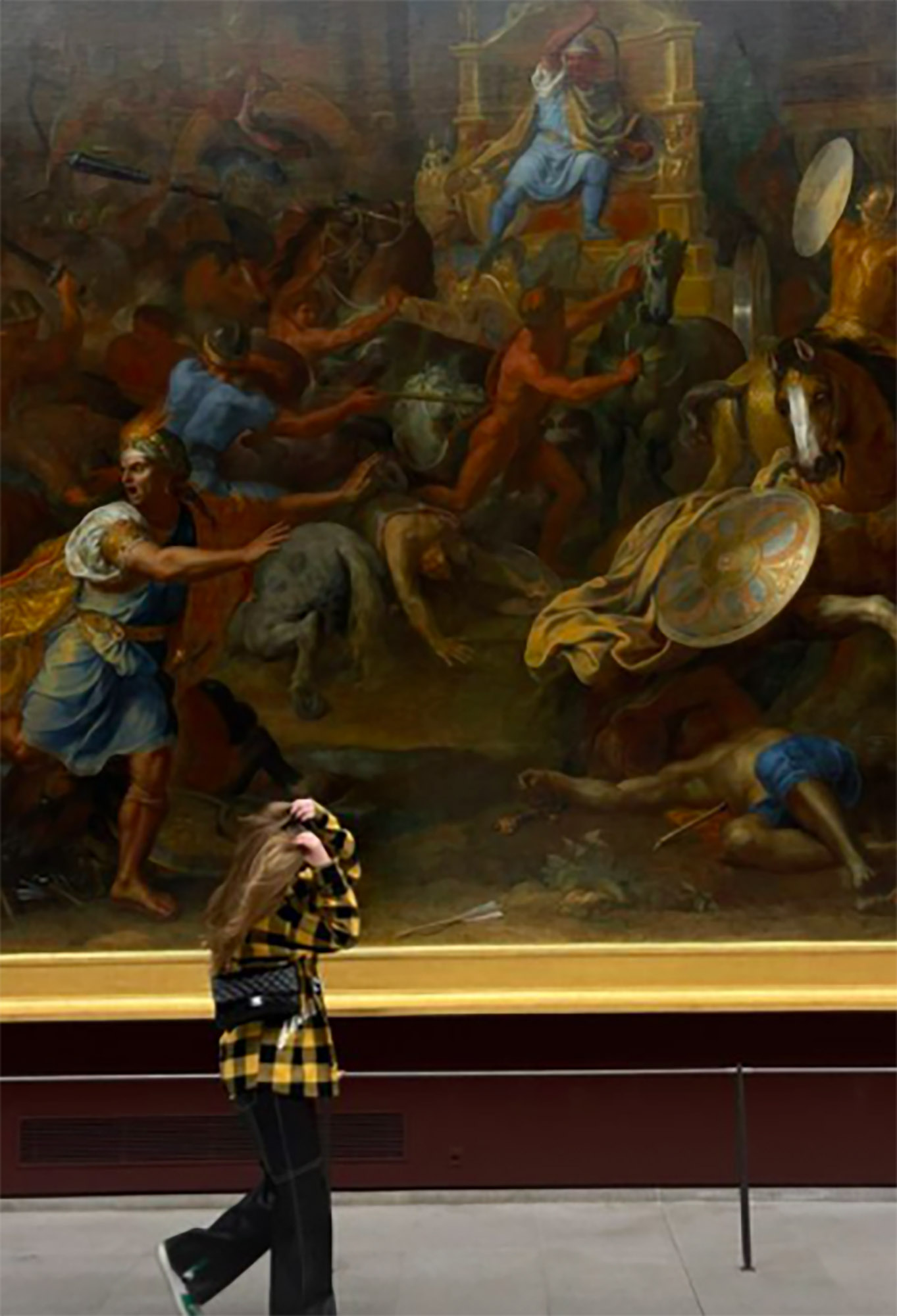 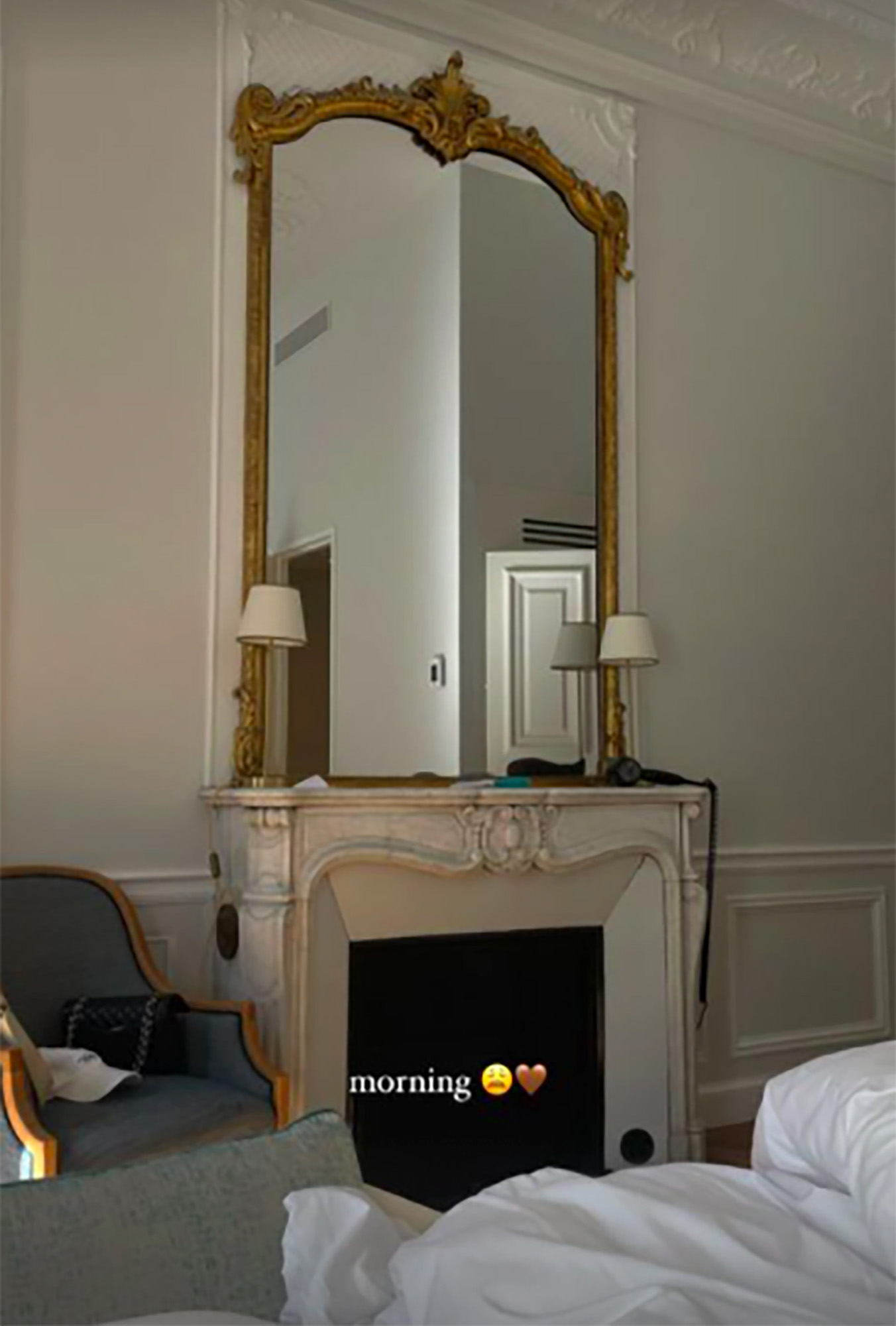 In one picture showing champagne and smoked salmon Luiza captioned: "I'm in heaven"

In another she shared a picture of the Mona Lisa in the Louvre, saying: ”Do we look alike?"

A video shows her as she goes to buy a ticket in the near-deserted Louvre.

And as usual her Instagram comments were flooded by people drawing comparisons between her and Putin, while also asking how she is paying for her luxurious lifestyle.

Putin, 68, has not publicly acknowledged the enterprising student, nor any relationship with her mother, who has remained silent on the speculation.

Bradford University visual computer expert Hassan Ugail said that her pictures show a “phenomenal resemblance to the Russian president” and she is highly likely to be related.

Luiza admitted to Russian GQ that she “probably” looks “similar” to a young Putin, but did not confirm the relationship. 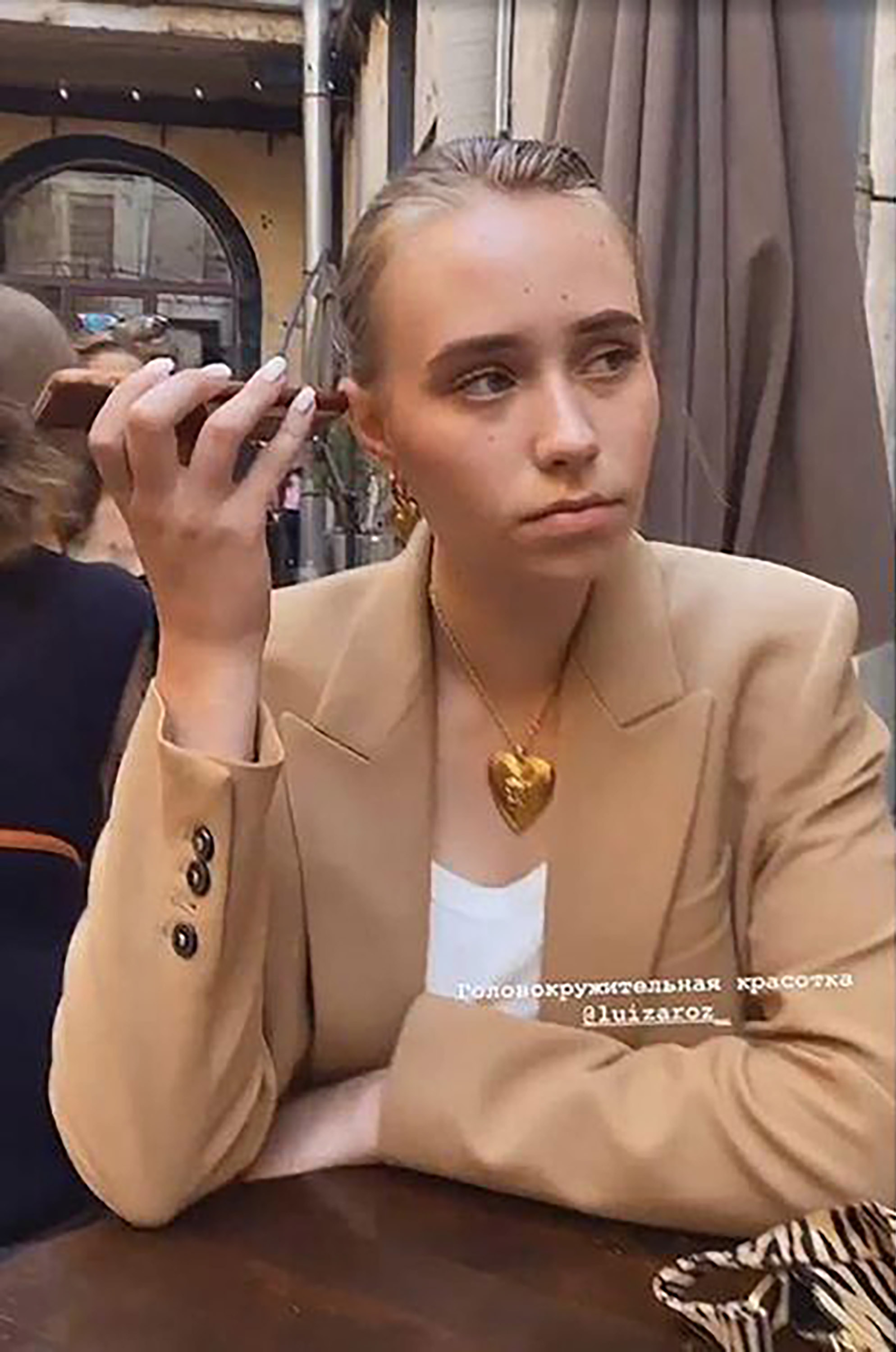 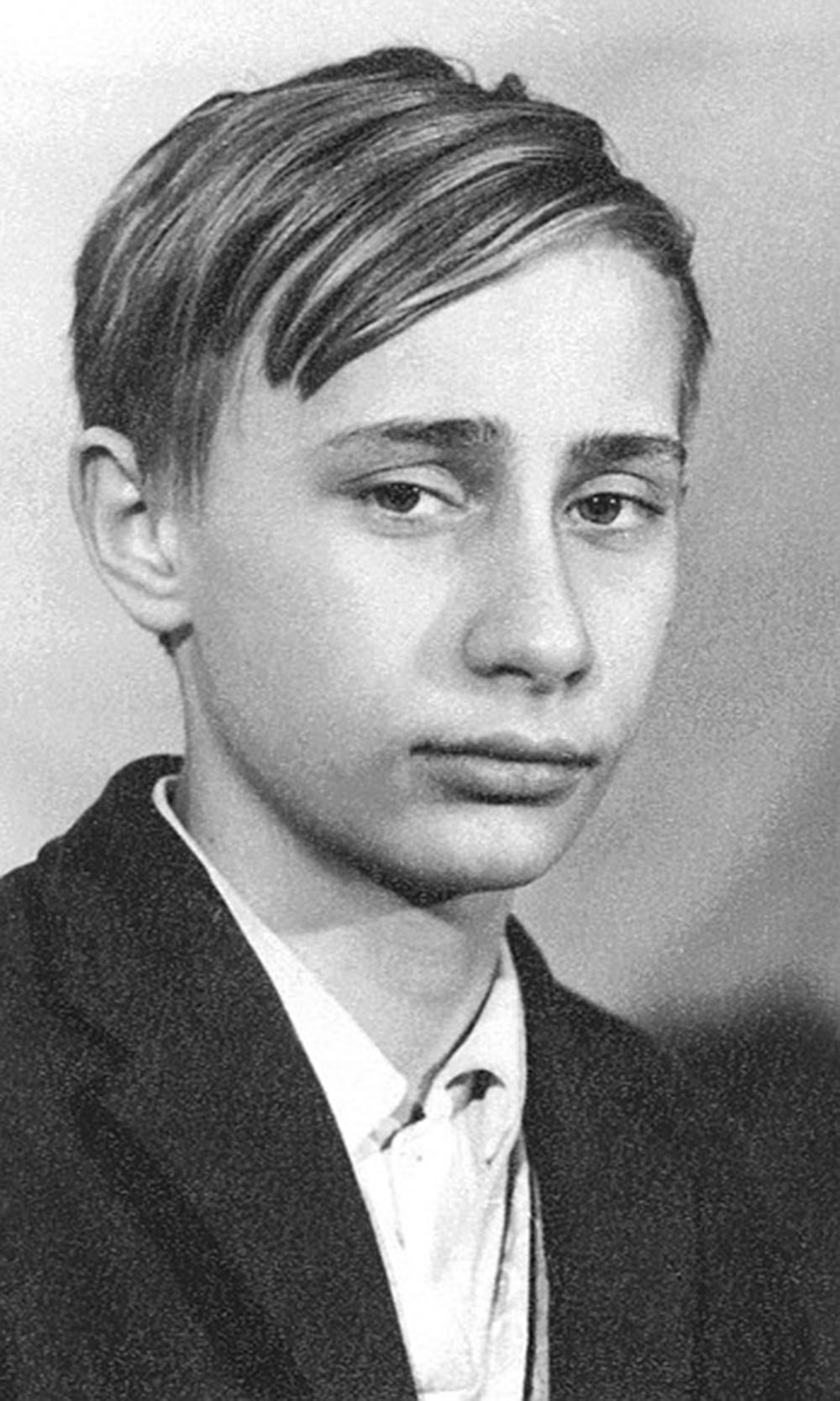 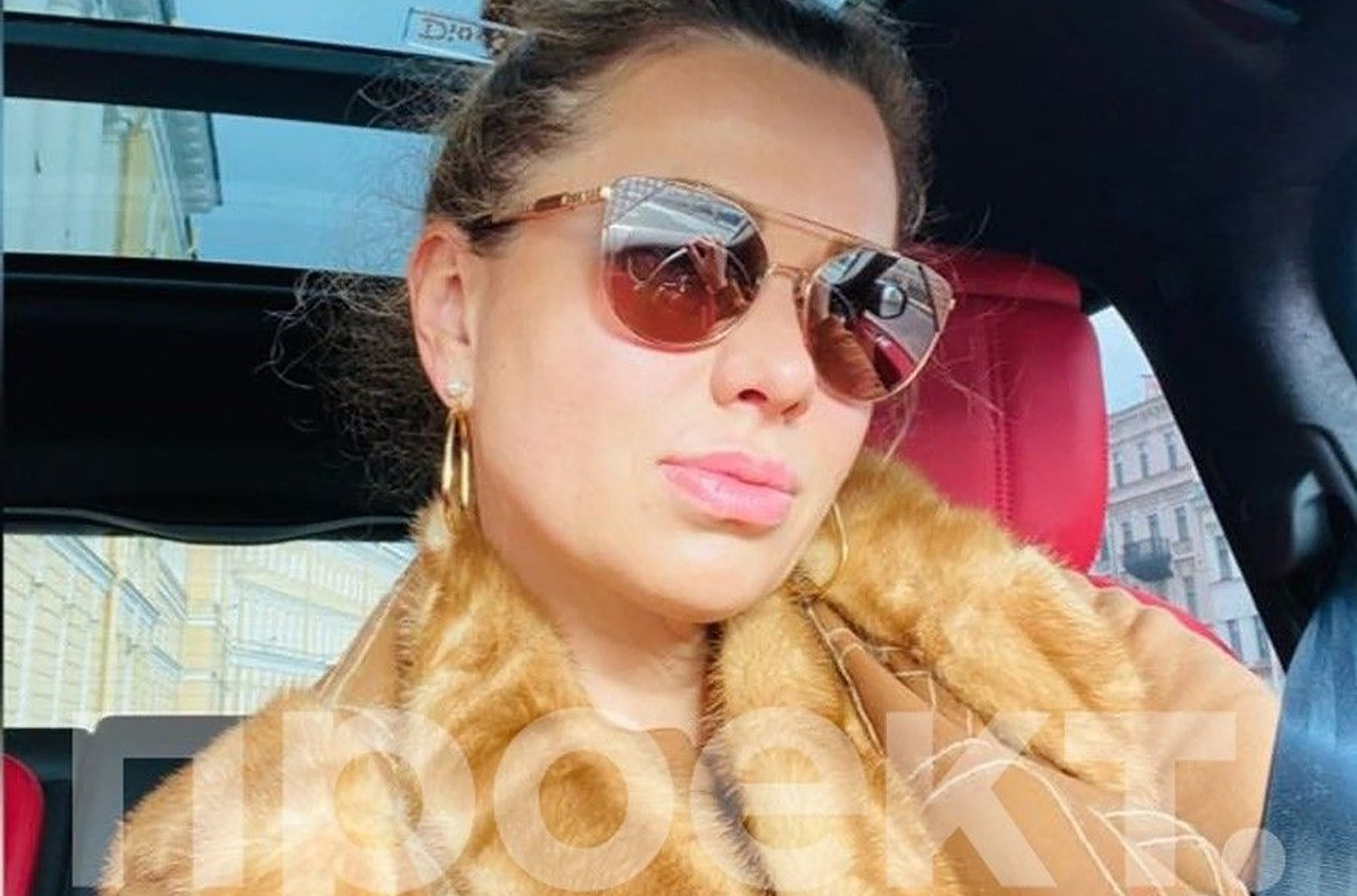 Her fashion brand – named 123th Ave  – was recently unveiled in an 18th century tsarist palace and offers “amateur clothes for every day".

In November, a report in opposition media Proekt – or Project – suggested her mother had been ex-KGBspy  Putin’s lover in the late 1990s and early 2000s, including the period when he headed Russia’s FSB counterintelligence service.

The report claimed Svetlana now has a £76 million fortune including  a significant property portfolio.

On social media Luiza had earlier said “London would be great” when asked where in the world she would like to live.

Putin’s spokesman said when the story originally broke that the love child allegations were “not very convincing” and  “de facto unfounded”, but this has not prevented widespread speculation.

His relationship to Svetlana supposedly ended around the time he was first romantically linked to Olympic gold medal winning gymnast Alina Kabaeva, now 38, head of a major pro-Kremlin media company.

And amid the ongoing scrutiny of his personal life, Putin will be preparing for his first showdown with new US President Joe Biden.