Volcano eruption in La Palma hits local record of 85 DAYS and shows no signs of ending after destroying 3,000 buildings and forcing people to flee their homes

A volcanic eruption in the Canary Islands which began on September 19 has become the longest on record in La Palma after 85 days and shows no signs of ending.

The Cumbre Vieja volcano has since destroyed nearly 3,000 local buildings and forced thousands to abandon their homes.

After several days of low-level activity it today blew a big cloud of ash high in the sky and produced loud explosions as it suddenly sprang to life again. 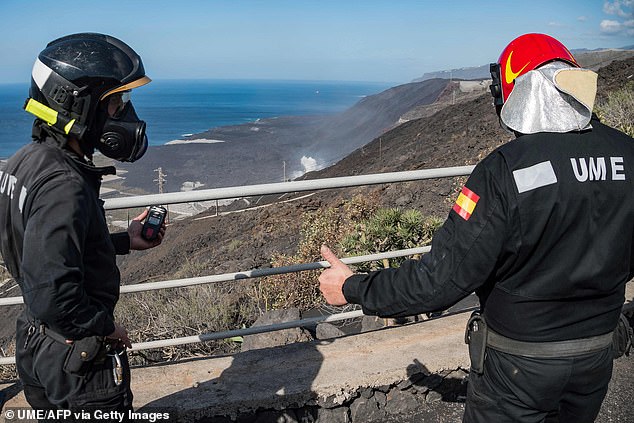 The Canary Islands Volcanology Institute earlier today tweeted a video in which a thick plume of ash could be seen smoking out of the volcano this afternoon.

The eruption has surged and ebbed since it first began and Spanish experts initially said it could last up to three months. 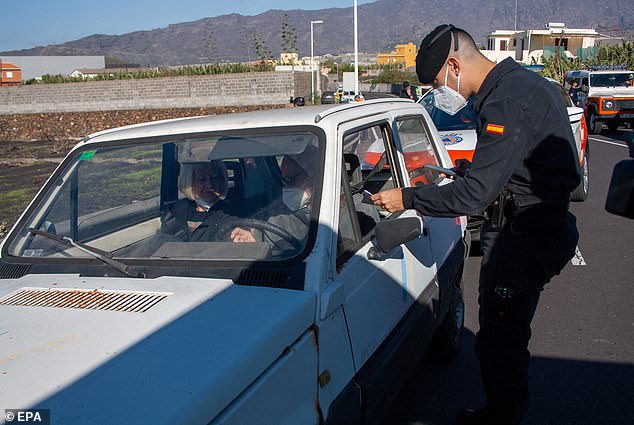 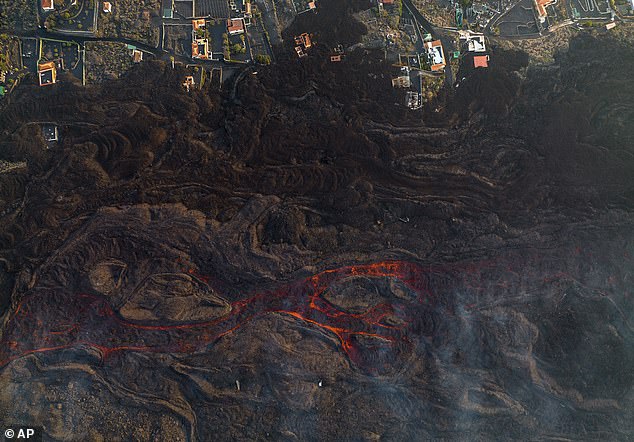 Lava flow destroying houses during an eruption in Las Manchas village, on the Canary island of La Palma this Monday

He said: ‘The fact is that all the key indicators have been low.

‘But the scientists won’t say exactly when it might come to an end.’ 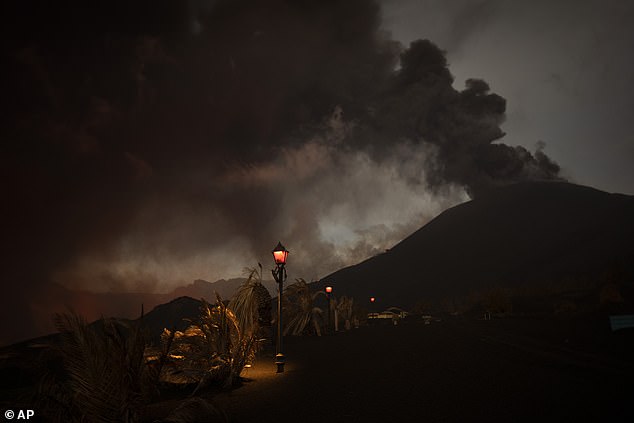 Ash covering the houses in Las Manchas, pictured on December 6 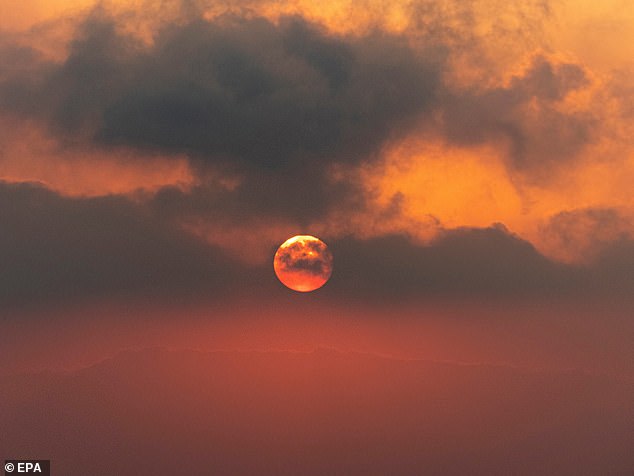 Ash clouded the sky as the Cumbre Vieja volcano continued to erupt, pictured on December 8

He added experts were continuing to measure the number and magnitude of earthquakes in the area as well as local sulphur dioxide levels.

Authorities recorded 24 earthquakes from Saturday to Sunday but none were felt by locals.

No injuries or deaths have been directly linked to the eruption despite the damage caused. 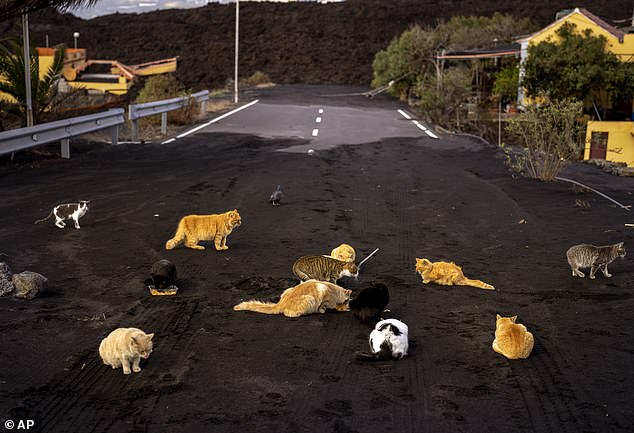 Much of the area covered by rivers of lava, which are dumping molten rock into the sea, is farmland.

A section of the southwestern side has been the most affected.

The volcanic Canary Islands, which are part of Spain and are a favourite warm-weather holiday destination for Europeans, lie off Africa’s northwest coast.