VUE Cinema has been fined £750,000 for safety breaches after a dad-of-two was crushed to death by his seat during a film.

Ateeq Rafiq, 24, died one week after the freak accident involving an electronic theatre chair in Birmingham in 2018. 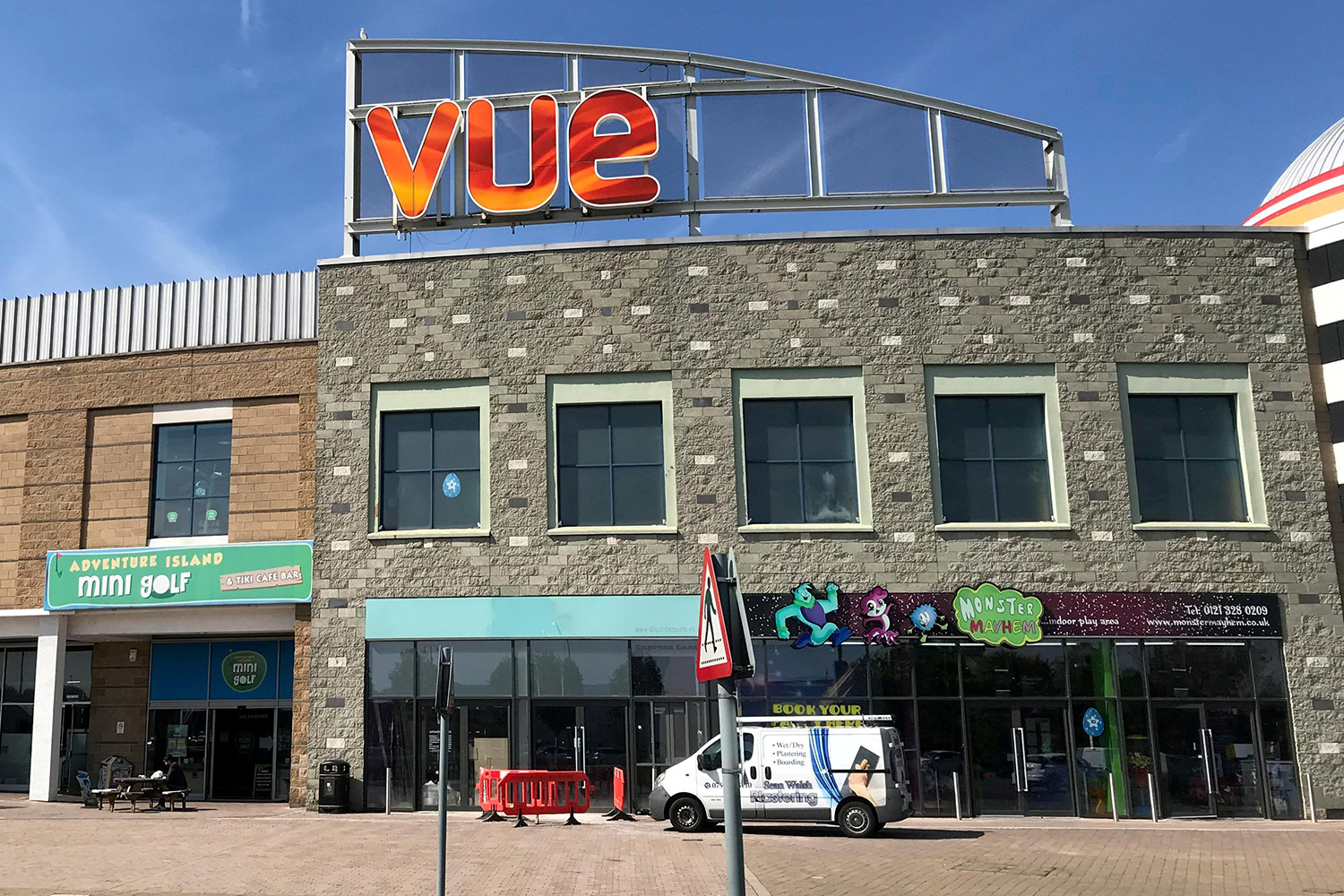 He was trying to retrieve his phone after it fell between the Gold Class seats at the Star City leisure complex.

When he bent down to pick it up, the footrest clamped down on his head.

A court heard how he had 118 stones of pressure forced on his neck, causing him to suffer a heart attack triggered by a lack of oxygen to the brain.

His wife and cinema staff battled to release him and eventually broke the footrest off.

Ateeq was rushed to hospital on March 9 but sadly passed away from "catastrophic" injuries a week later.

Vue Entertainment Ltd was today fined at Birmingham Crown Court, as well as ordered to pay £130,000 in costs.

The court was told how the entertainment giant failed to conduct any risk assessments on the incorrectly installed seat which created a "fatal crush hazard".

Judge Heidi Kubik QC said Ateeq died in "an accident that never should have happened".

The judge said: "Nothing I can say can ameliorate the loss suffered by his wife and family.

"It is conceded that clearly a number of members of the public were exposed to the same risk of harm.

"The complete lack of a risk assessment was a significant cause of the actual harm that resulted."

Accepting various mitigating factors advanced on behalf of Vue, the judge added: "It is obviously positive mitigation on behalf of this company that they have no previous convictions or matters coming before the court.

"They have a very positive health and safety record."

Ateeq's wife Ayesha Sardar previously described how she watched in horror as her husband screamed in agony.

She told his inquest in 2019: "The footrest started to come down….he shouted in pain and I told him to get out from under there.

"I tried to pull the footrest off but couldn't. I ran outside to get help but no one heard me."

She added: "As soon as they [staff members] pulled his body out, he was blue."

Paying tribute to her husband, she added: "He was a loving father, son husband and friend he was always happy and took every day as it came.

"He had a brilliant sense of humour. His smile was the greatest."

At the time of the young father's death, a family member told The Sun Online they have been left "devastated".

He was a loving father, son husband and friend he was always happy and took every day as it came.

She said: "It is so sad what has happened. He was with his wife at the time who is just in absolute shock. We are all devastated."

A security guard, who heard the panic over the radio and rushed to help free Ateeq, said: "I was outside the cinema when I heard shouting on the radio.

"I ran into the screen and found staff members desperately trying to free a man who was stuck on the floor.

"His head was trapped underneath one of the footrests and there was a real tussle going on.

"He was panicking when I first got there but after a few minutes he just lost consciousness and went still.

"His poor wife was screaming his name as we tried to pull him back out. It was really horrible to witness.

"It took us 10 minutes to break the footrest and release him, and another staff member started performing CPR."

He added: "The ambulance arrived shortly afterwards and paramedics tried to save him. I think they managed to bring him round.

"I carried on with the rest of my shift afterwards but I was really shaken. I can’t believe he died. It’s a terrible way to go."

Another close friend of Ateeq, who asked not to be named, said: “He was so young and had his whole life ahead of him.

“His family have lost a son, a father, a brother and a husband. He left behind a lovely daughter who is only two years old.

“He was a lovely, humble, down to earth guy who was always smiling, he literally had everything to live for.

“We are all devastated to have lost him so early and are in shock. We cannot believe it.”

In a statement issued after it was fined, Vue said: "The death of Mr Rafiq saddened everybody at Vue and we remain deeply sorry for the loss suffered by his family and friends.

"We hope that the end of these proceedings brings some closure to them following this tragic accident.

"All recliners of the type involved in the incident have been removed from our cinemas and we have taken all possible steps to learn from this and ensure it could not happen again."