A SON of sick cult leader Warren Jeffs has killed himself four years after accusing his dad of molesting him as a young child.

Roy Jeffs, 26, who was the first to expose the abuse inside the polygamist sect, was found dead on Friday at his home in Salt Lake City, Utah. 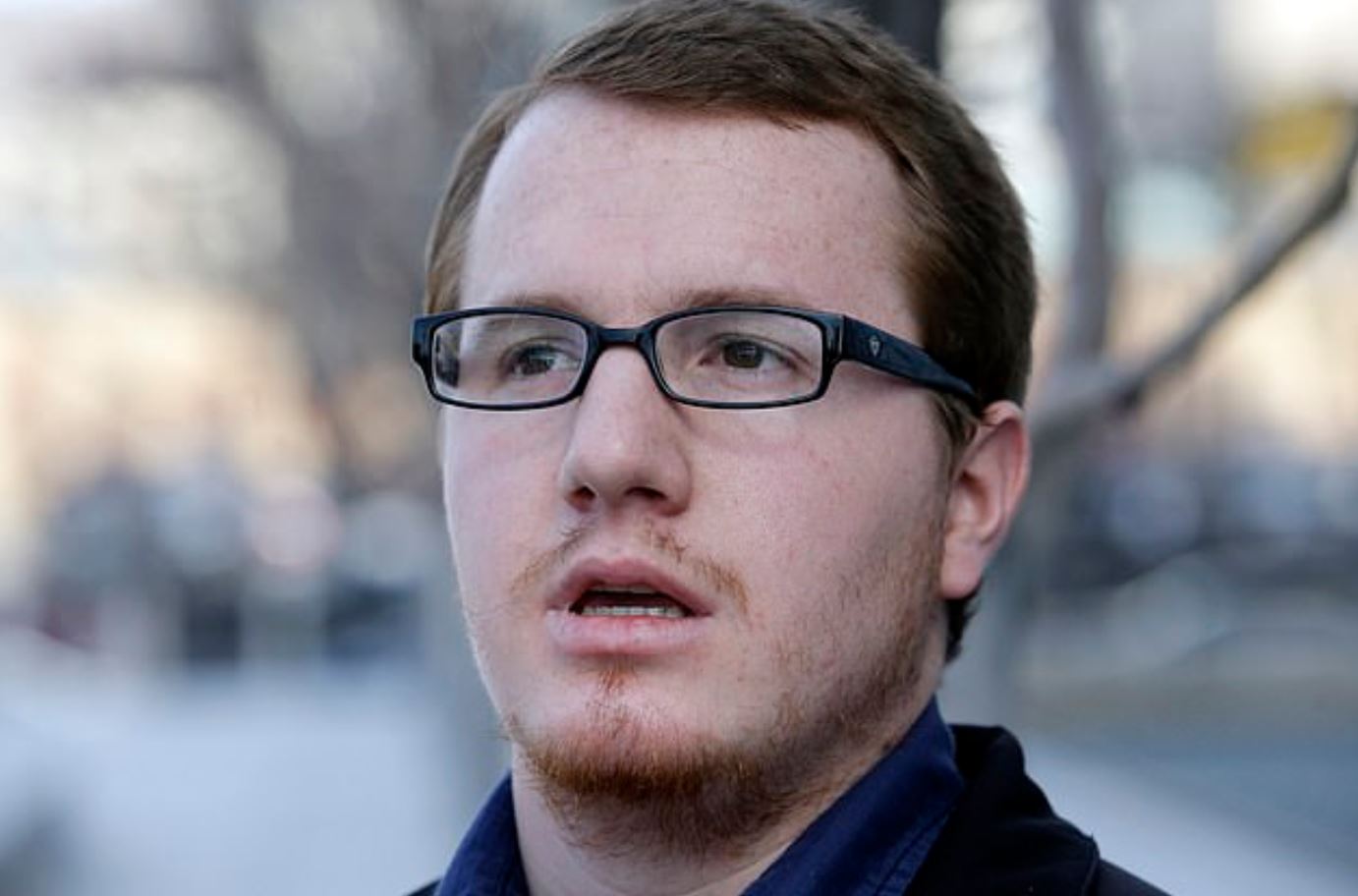 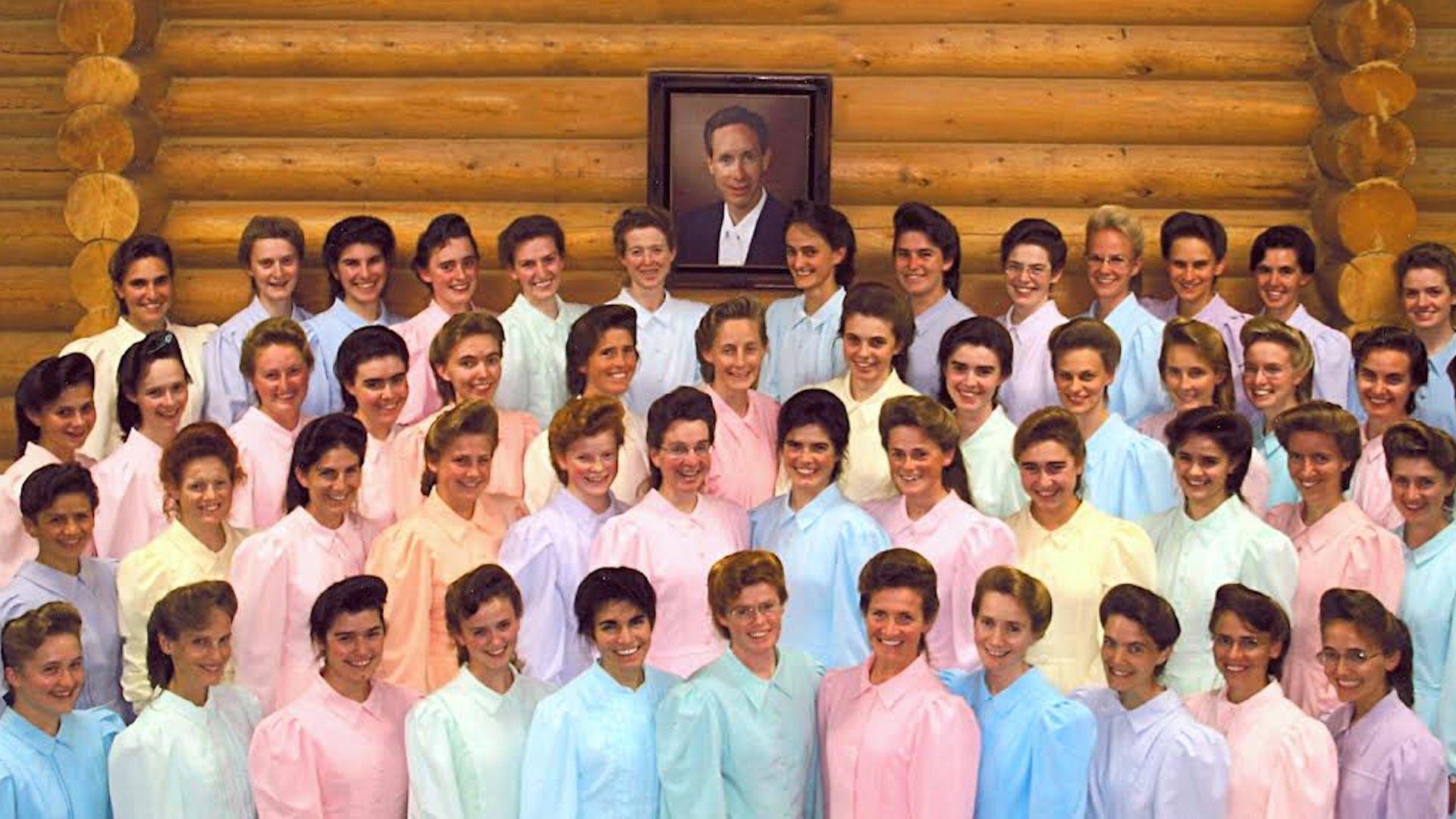 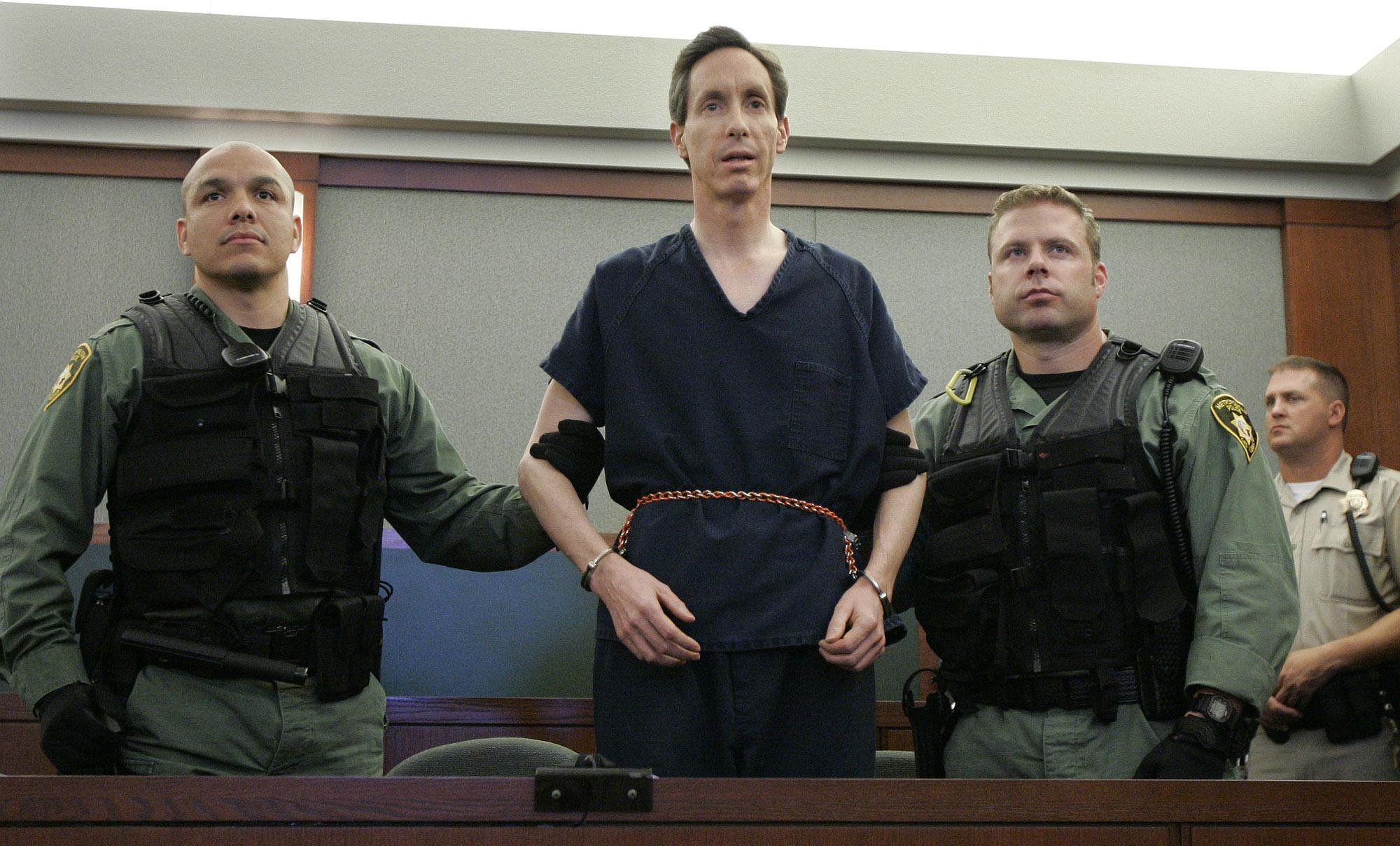 His half-sister Rachel revealed how their now-imprisoned dad treated Roy the worst out of all the sons and tried to turn the family against him.

Warren Jeffs was a self-styled "prophet" who headed up the Fundamentalist Church of Jesus Christ of Latter-Day Saints (FLDS).

Rachel shared the news of her “fun loving” brother’s death on Facebook.

“His father, Warren Jeffs treated him the worse of all my brothers,” she wrote.

“He did not allow Roy to grow up with his siblings and he kept him hidden in houses of hiding most of his growing up life, telling the family that Roy was a bad boy and tried to turn us against him.”

In 2015, after leaving the FLDS church, Roy and Becky Jeffs publicly accused their father of molesting them as children.

Warren Jeffs, 63, had already started serving a life sentence – plus 20 years – in 2011 after being convicted in Texas of sexually assaulting two teen girls he married.

He had claimed they were his “spiritual” wives.

“One of my earliest memories is of him sexually abusing me,” Roy Jeffs told CNN at the time.

“I was about 4 or 5 years old and this is where my dad did it. I remember him telling me, you should never do this … then he did it to me.”

Becky Jeffs told CNN she realised she wasn’t the only child her father had molested after telling a sister about the alleged abuse.

'HOW IS HE OUR PROPHET?'

“Where does it end?” she asked. “If he had this in him, how can I trust him? How is he really our prophet?”

In 2017, Rachel Jeffs wrote a book accusing her dad of sexually abusing her starting when she was eight.

The abuse lasted until Rachel confronted him about it in a letter when she was 16, she detailed in “Breaking Free: How I Escaped Polygamy, the FLDS Cult, and My Father, Warren Jeffs.”

He was earlier sent off to a ranch in Wyoming after being separated from Barlow at age 14 following a confession to his father about his sexual urges.

Roy had admitted to his dad that he was attracted to some of his stepmothers, the Salt Lake City Tribune reports.

Back in 2015 when Roy was 23, he said he didn’t file a police report against his father because Warren was already imprisoned.

But he finally left the church after being assigned to work in construction crews across the country as atonement for his admission.

“I just want the truth to be out there,” Roy Jeffs told the Associated Press.
“I want that information to be there so when people are questioning things and they are looking around, my story is there.”

He tried hard to find his mother and make contact with her but was unable to do so.

Funeral services for Roy Jeffs will be held Saturday in Sandy, Utah.

He had been most recently working for a solar panel installation business.

His sister Rachel praised her “courageous” brother for being the first to leave the cult.

“I’m proud of Roy for the courage he’s shown in being the first of my siblings to leave the FLDS cult and trying to figure out life the best he could,” she posted on Facebook Friday.

“Roy was fun and loving and always enjoyed a good laugh. You will be remembered and missed brother!” 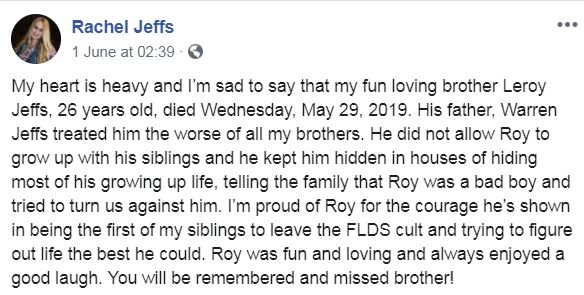 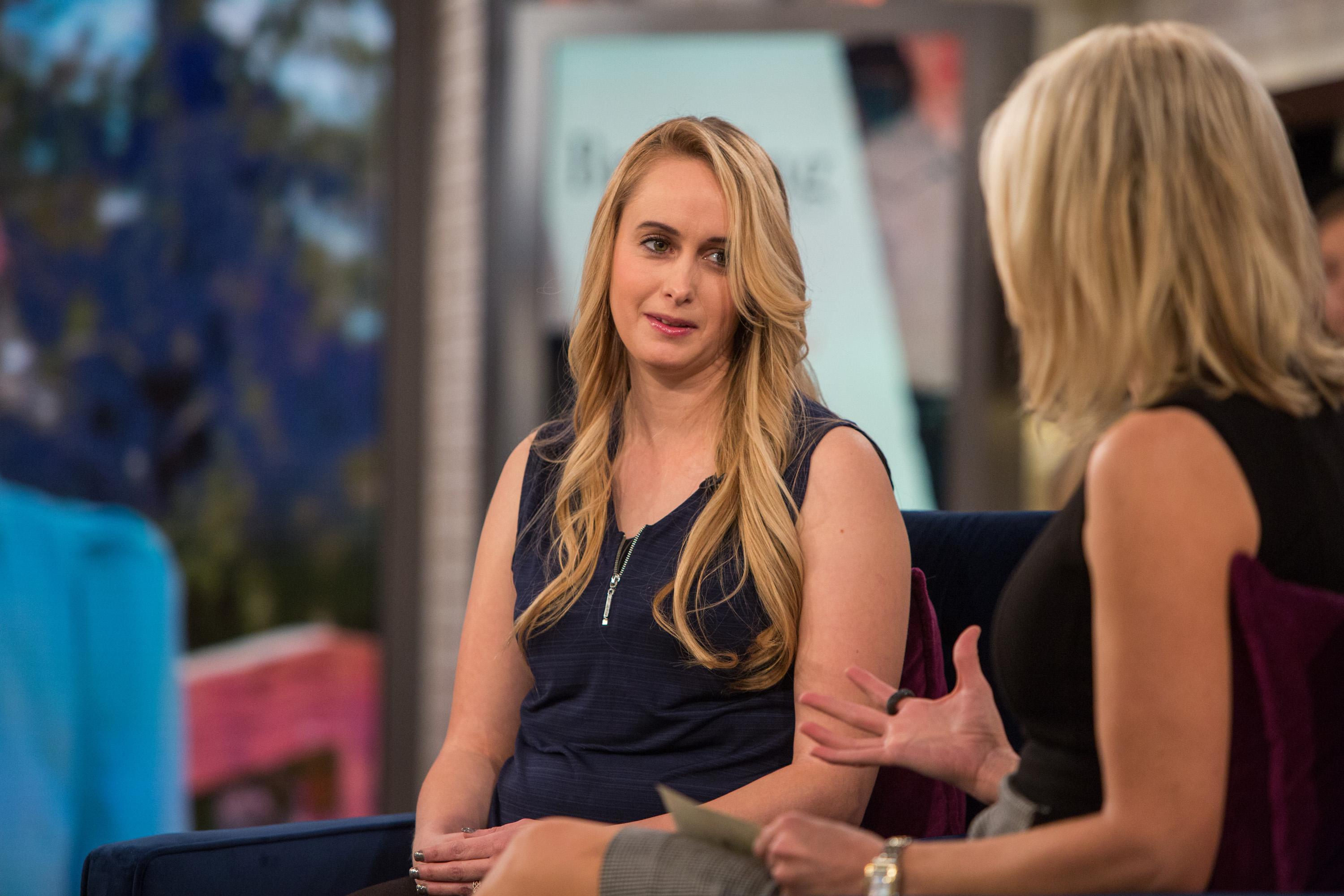 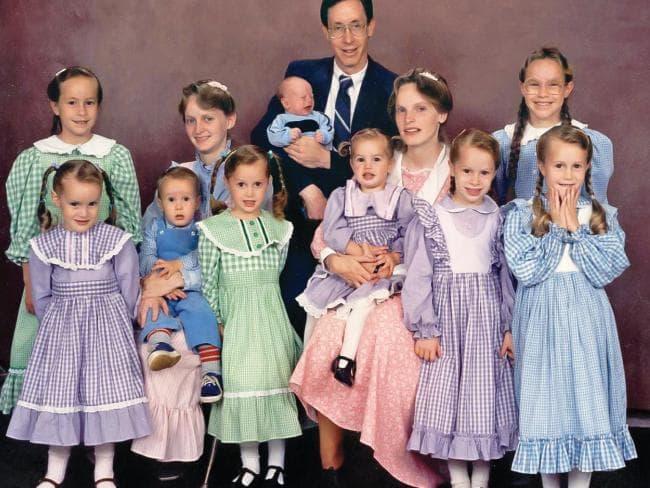 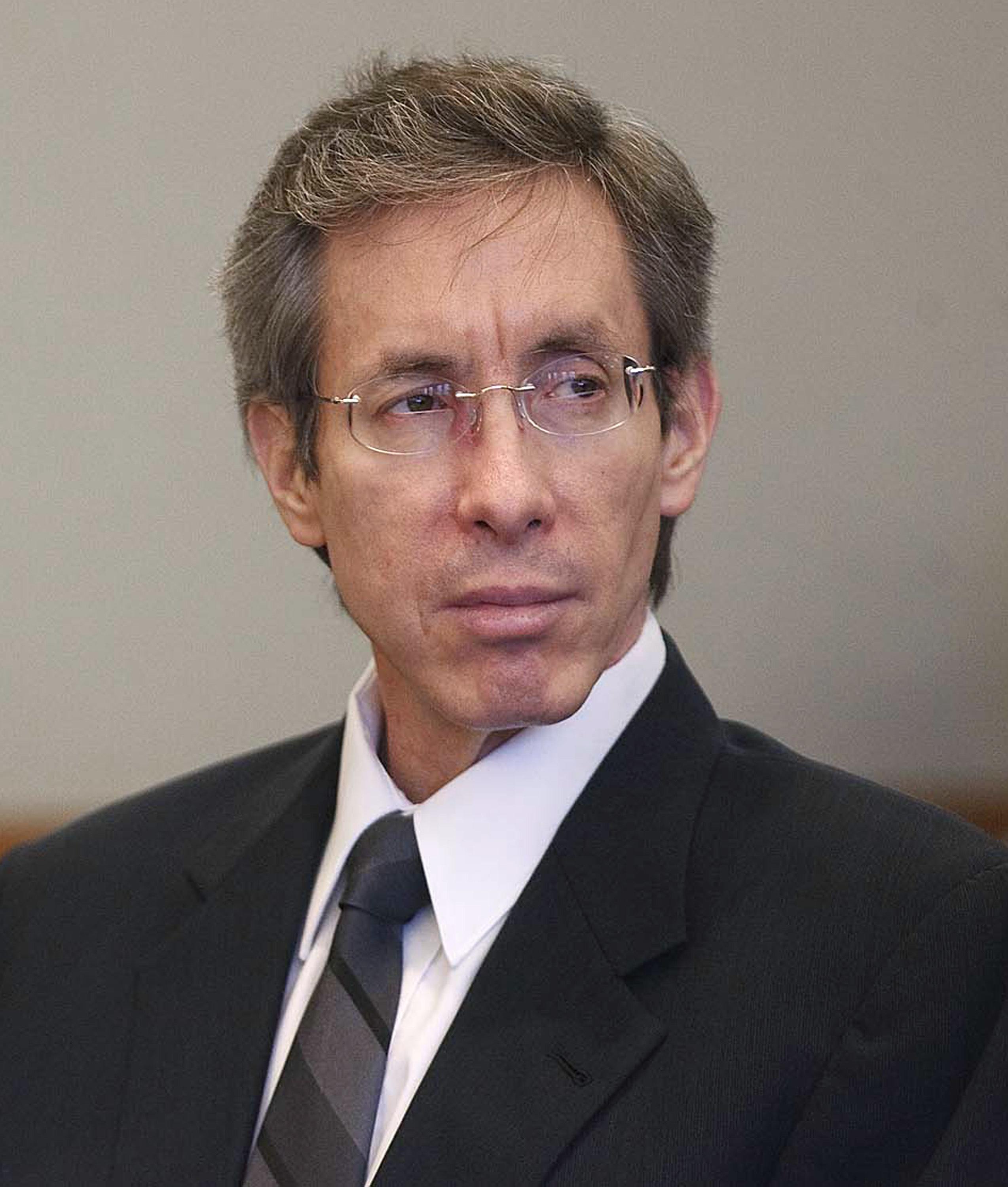 WHERE TO GET HELP