OVER 50 years ago a man who called himself Dan Cooper was a part of a famous hijacking case.

The FBI investigated the case of DB Cooper for many years. 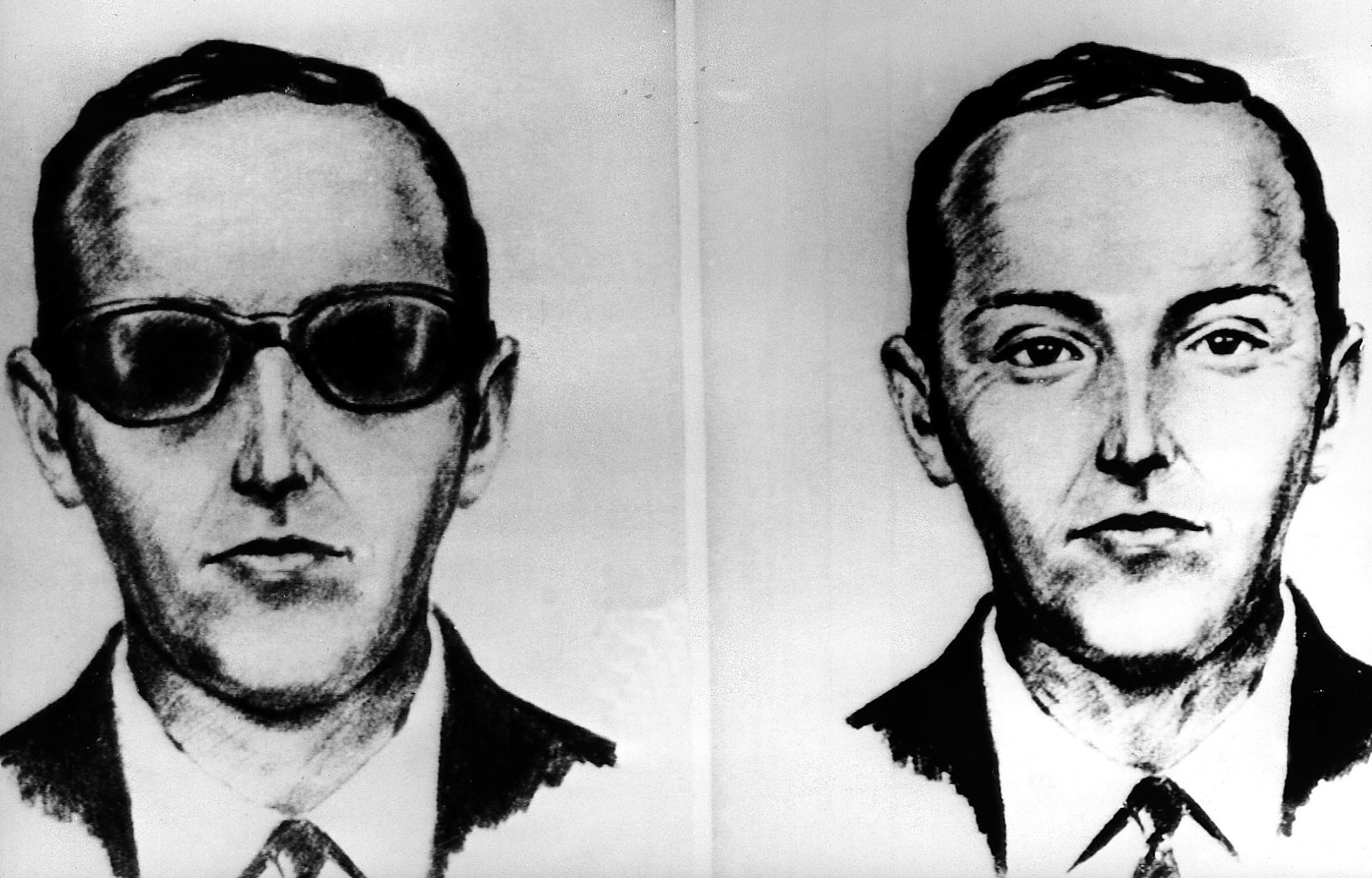 Was DB Cooper ever found and was the case solved?

The DB Cooper case has puzzled law enforcement and amateur sleuths alike for many years.

On the official FBI website, it states that the case continues to remain a mystery.

"The daring hijack and disappearance remain an intriguing mystery—for law enforcement and amateur sleuths alike," the FBI writes in the article.

On November 24, 1971, a man who called himself Dan Cooper boarded flight #305, bound for Seattle, Washington.

Read more on The US Sun 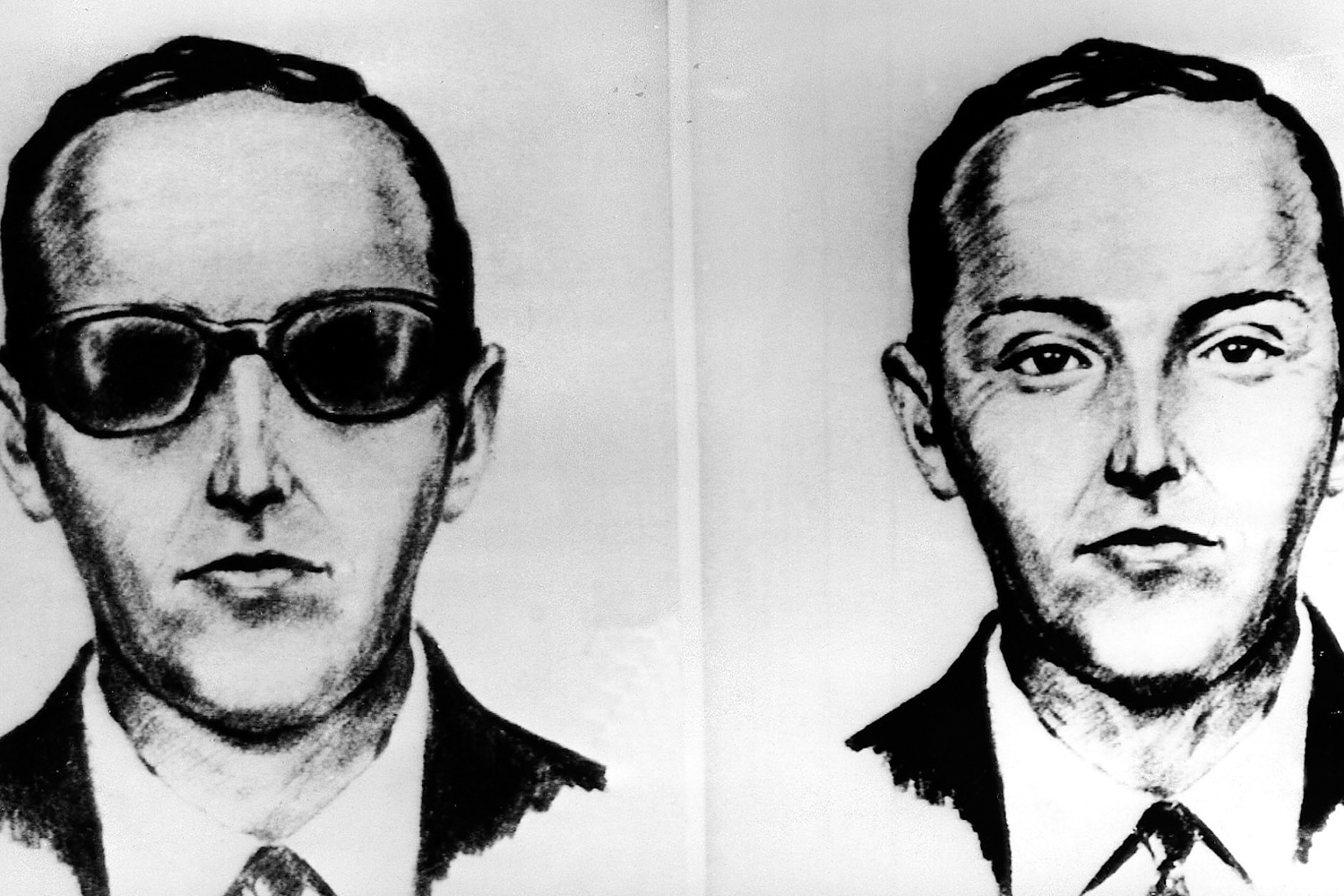 What to know about the disappearance of DB Cooper 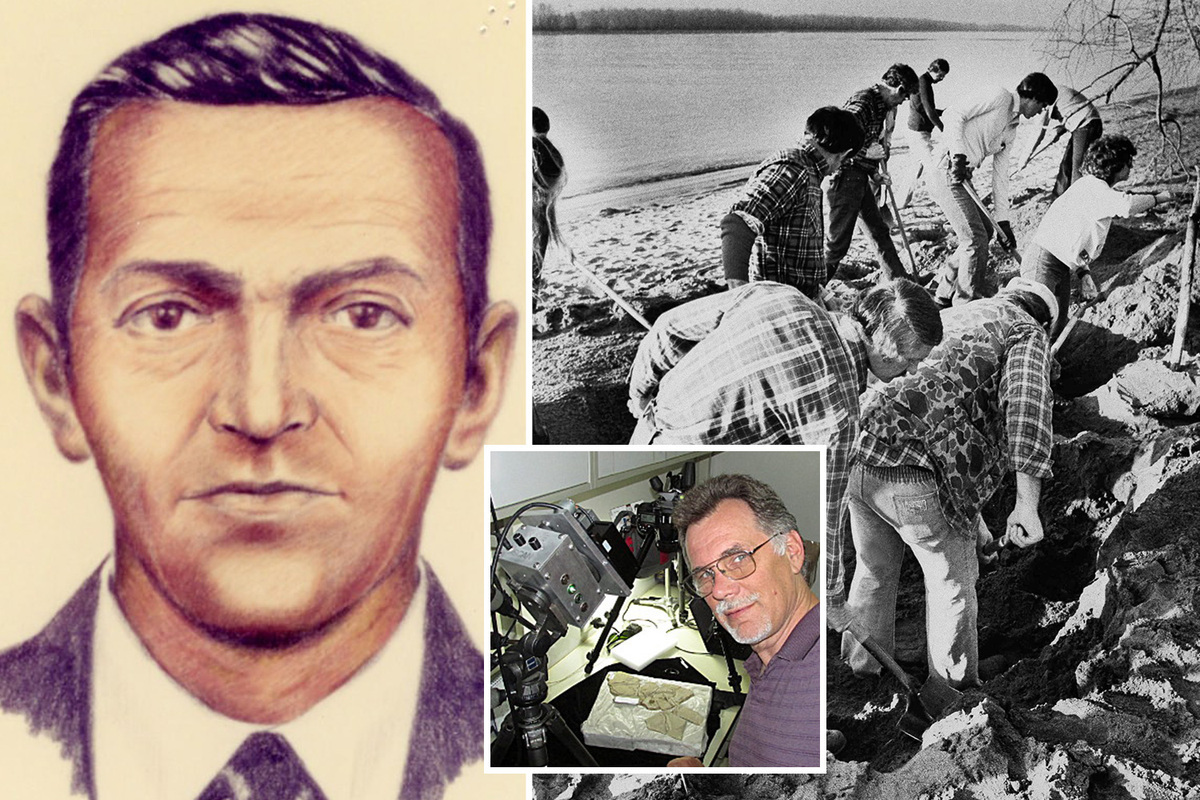 He was heading out from Portland, Oregon before he set off to Seattle.

The FBI writes that Cooper appeared to be a "quiet man" who was around his mid-40s.

He is said to have ordered a bourbon and soda drink while waiting for the plane to take off.

Cooper approached the counter of Northwest Orient Airlines before he became a prime suspect in one of the greatest mysteries in FBI history.

most read on crime 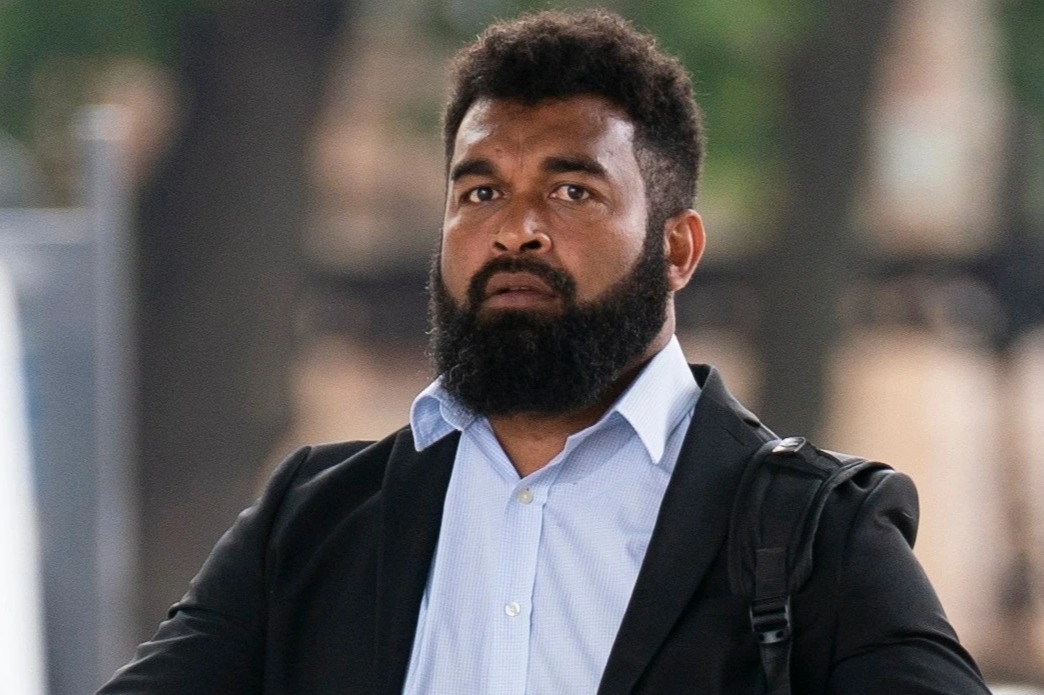 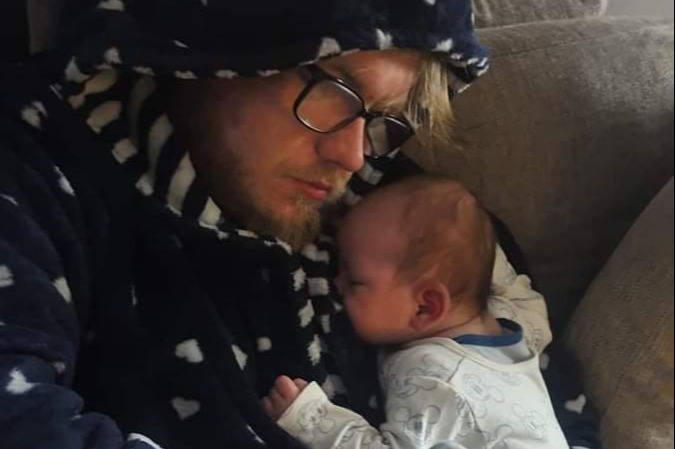 Dad, 26, in court charged with murder after baby son dies from head injury

Husband in court charged with murder after wife, 29, found dead in undergrowth

The update from the FBI reads "**July 12, 2016 Update: The FBI has redirected resources allocated to the D.B. Cooper case to focus on other investigative priorities."

Cooper was never identified or found.

What did DB Cooper do?

Over 50 years ago Cooper hijacked flight #305 which was headed to Seattle from Portland.

He reportedly slipped the flight attendant a note threatening them with a bomb.

Later, he demanded four parachutes and $200,000 in twenty-dollar bills from the flight attendant, the FBI reports.

Once the flight landed in Seattle, Cooper exchanged the flight's passengers of 36 people for the parachutes and money. 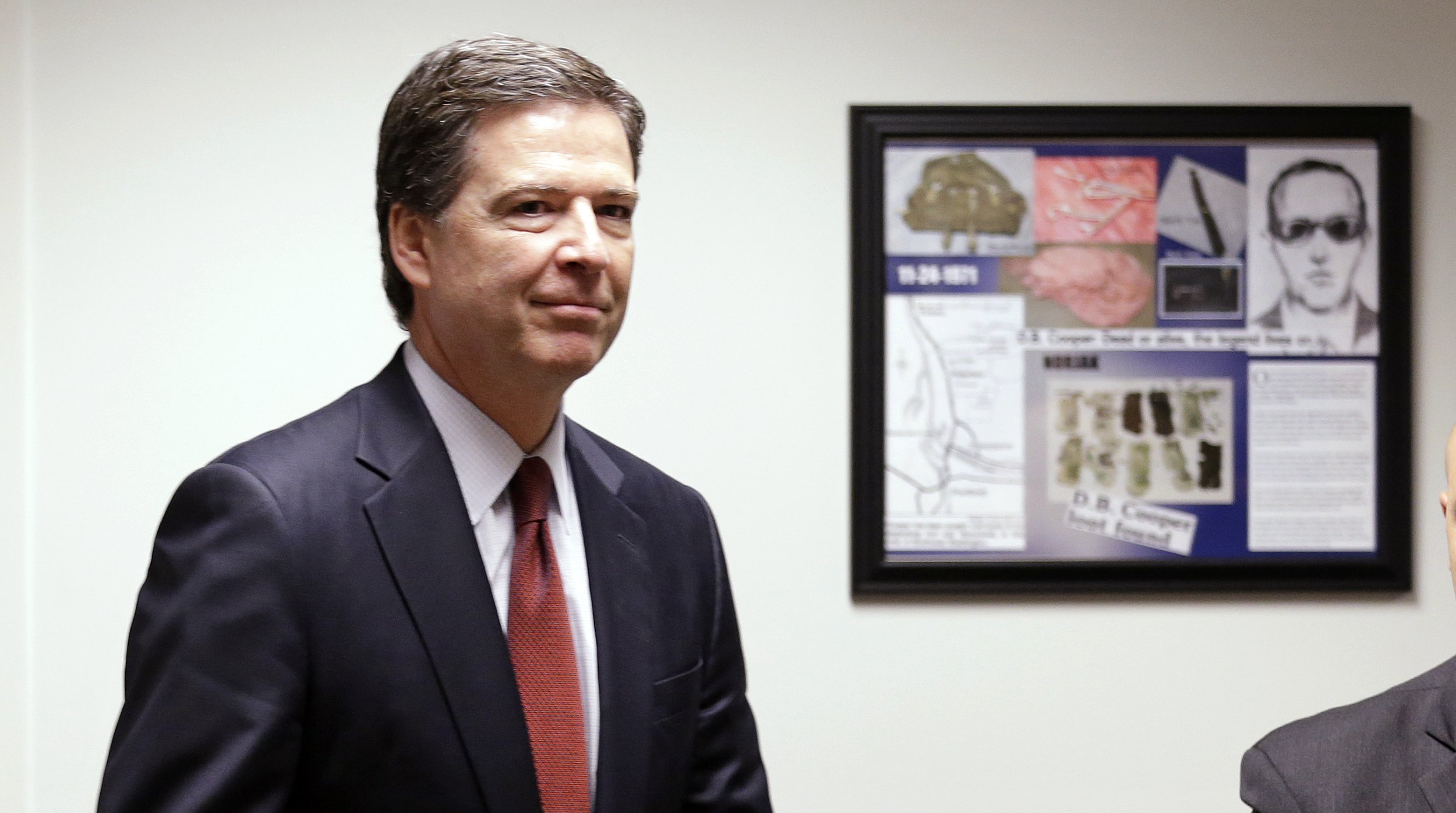 The hijacker then kept several crew members on board and the plane set off for a new destination to Mexico City.

Slightly after 8pm, Cooper leapt off the airplane somewhere between Seattle and Reno.

He reportedly took the parachute and the ransom money he obtained prior.

The pilots later landed safely but Cooper was never to be seen again.

While the hijacking was taking place the FBI learned of the crime and from then on called it NORJAK.

"By the five-year anniversary of the hijacking, we’d considered more than 800 suspects and eliminated all but two dozen from consideration," the FBI wrote on its website.

How can I watch the documentary on the DB Cooper case?

Netflix will release a limited series on its steaming website diving into the mysterious case of DB Cooper.

The documentary arrives six years after the was closed by the FBI. 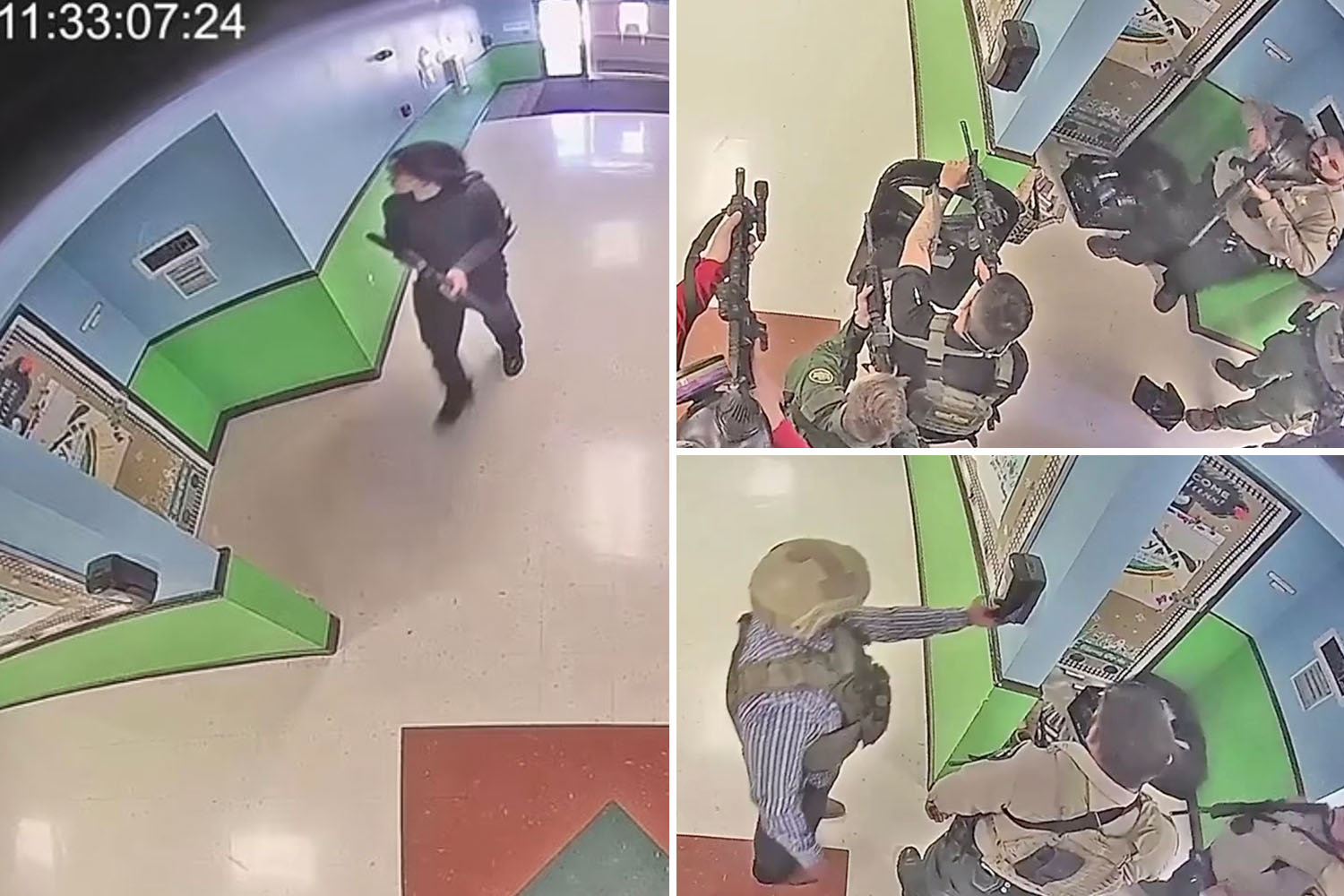 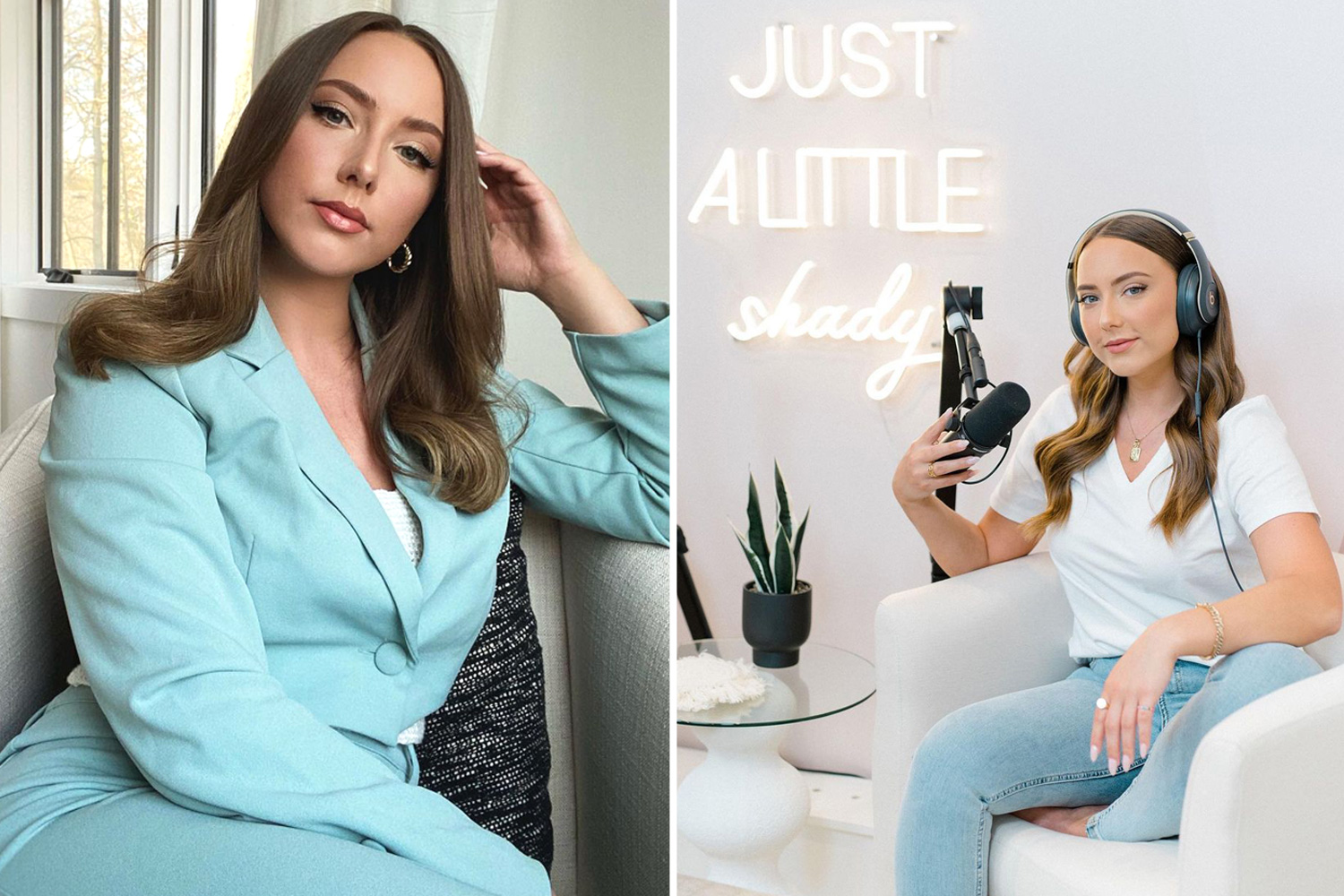 In 2020, HBO also released a documentary titled The Mystery of D.B. Cooper.

The story of Cooper also inspired the feature film The Pursuit of D.B. Cooper in 1981.