NORA Quoirin's parents have won their fight to have an inquest verdict of “misadventure” overturned.

A judge backed their belief that the 15-year-old from London – who had learning difficulties – would not have wandered into the jungle alone. 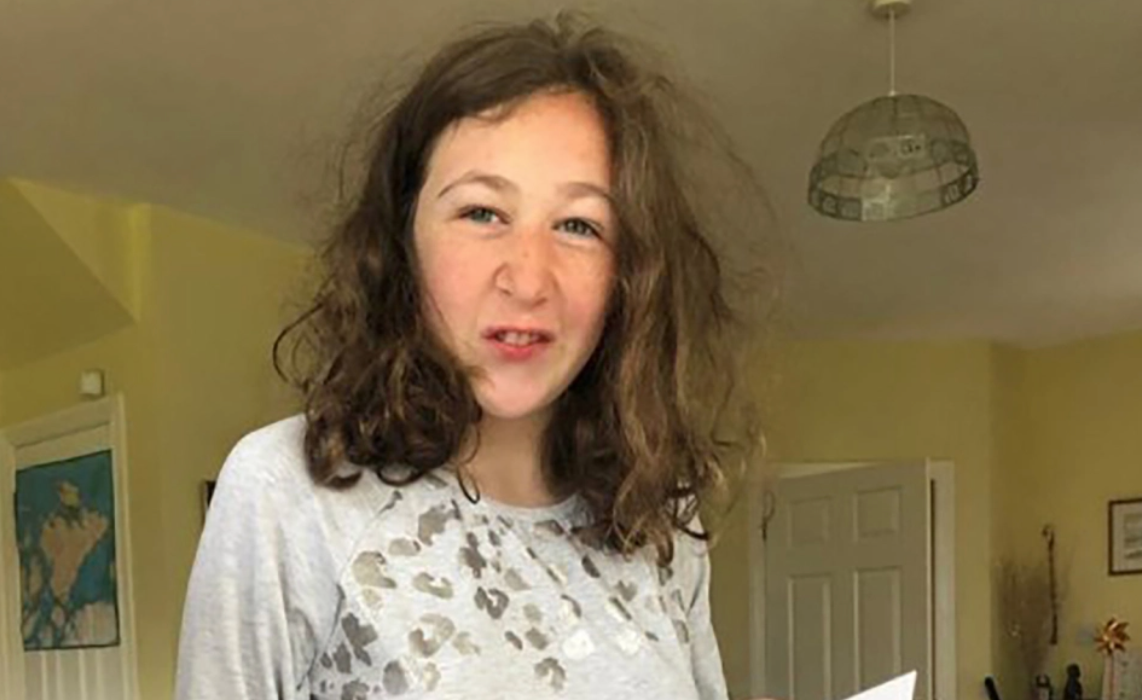 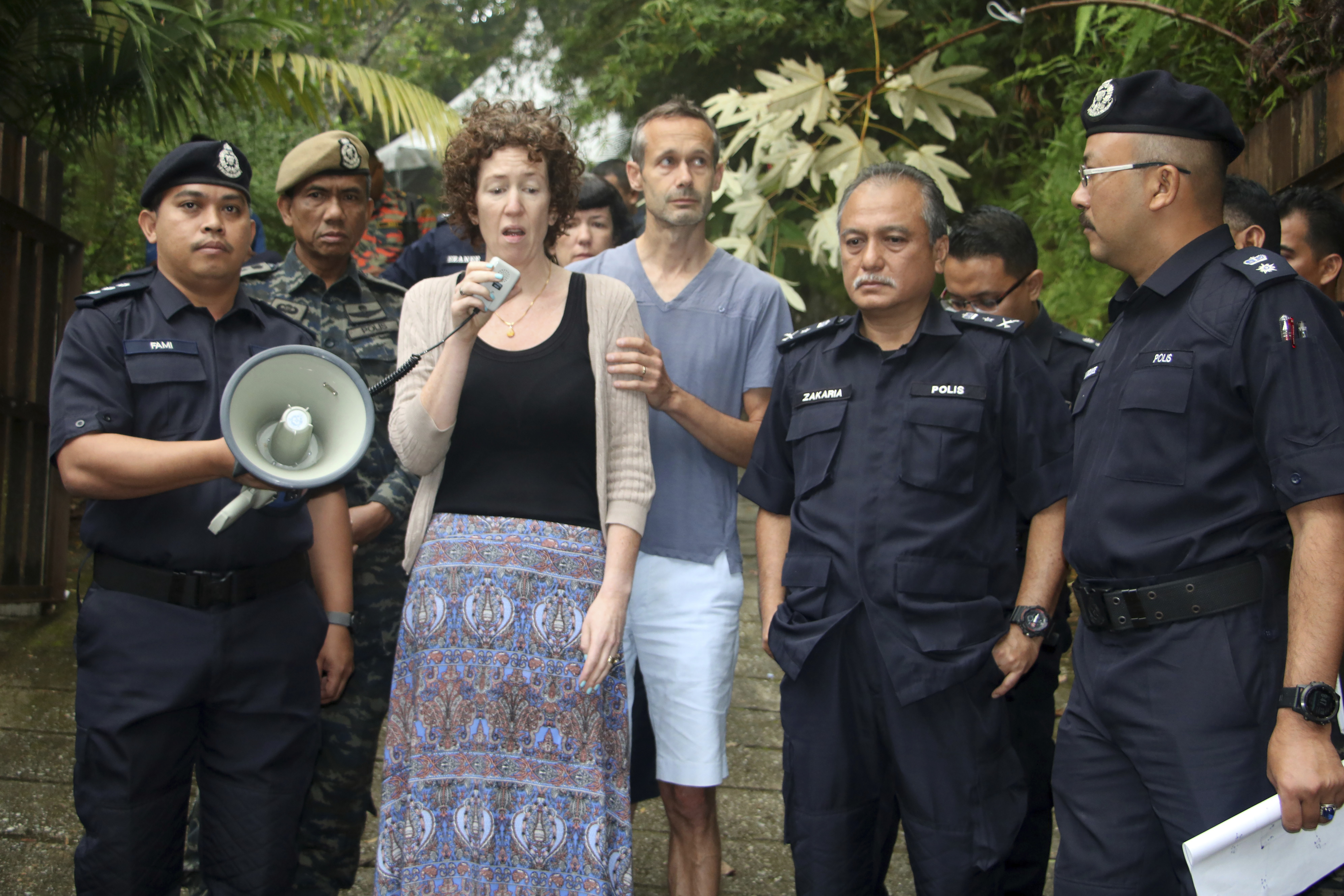 Nora was found dead in the forest after disappearing during a family holiday in Malaysia in 2019.

In January a coroner ruled she died by "misadventure" after walking into the jungle and getting lost.

Local police insisted there was no foul play and an autopsy found she probably starved and died of internal bleeding.

But the teen’s family believe she was abducted and had been pushing for an open verdict instead.

Now Judge Azizul Azmi Adnan has ruled in her parents’ favour and quashed the coroner's ruling.

He told the Seremban High Court that changing the verdict was “in the interests of justice”. 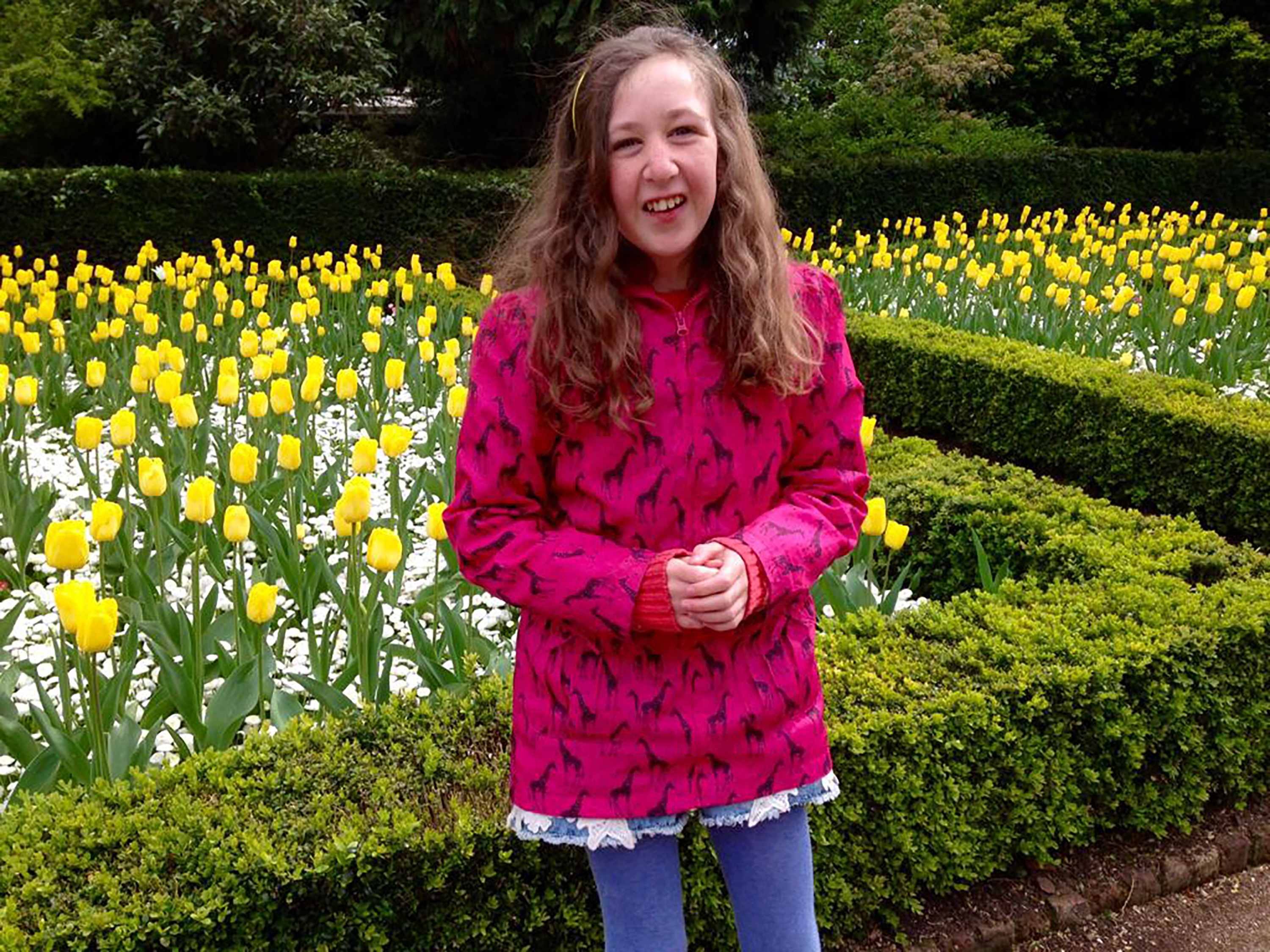 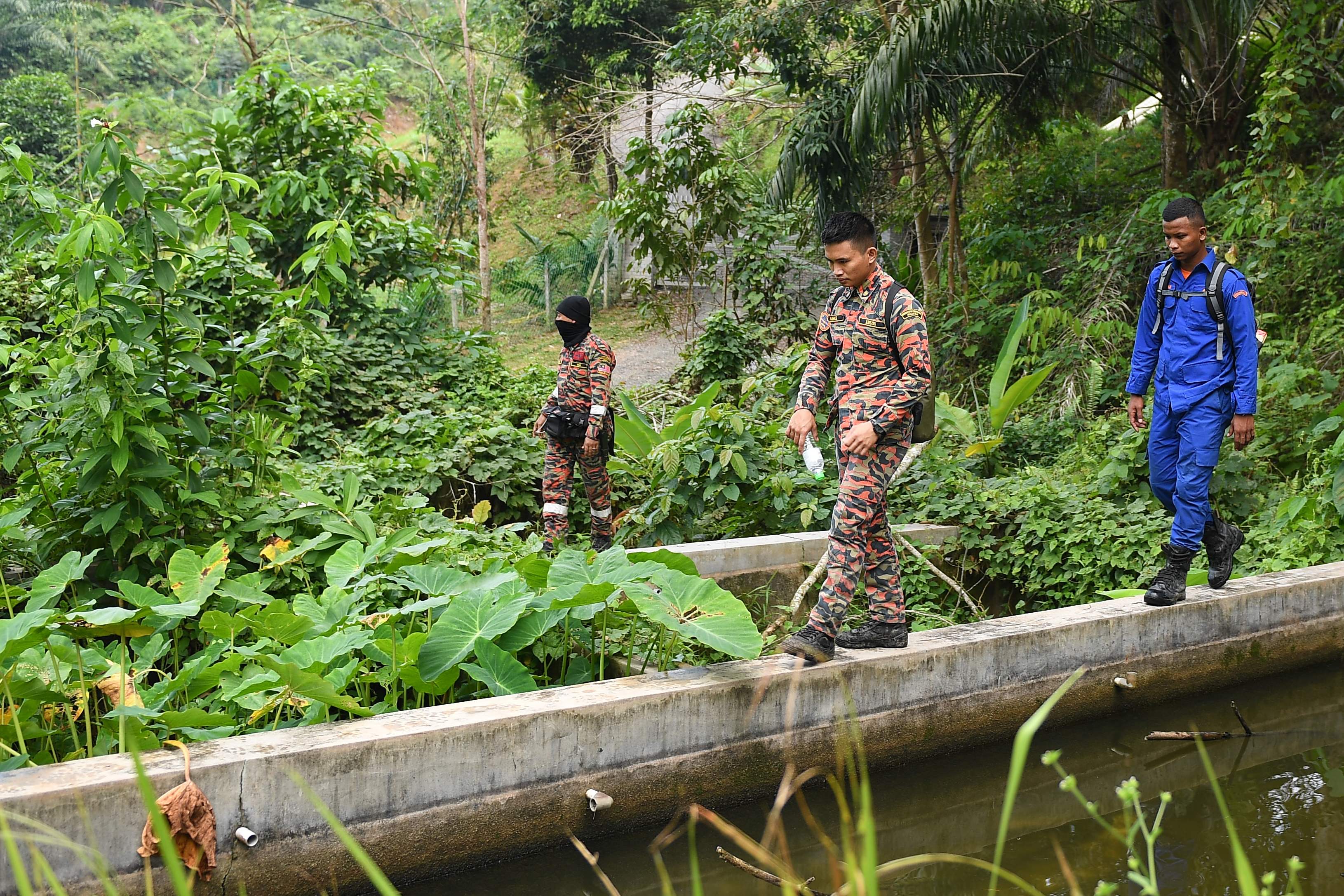 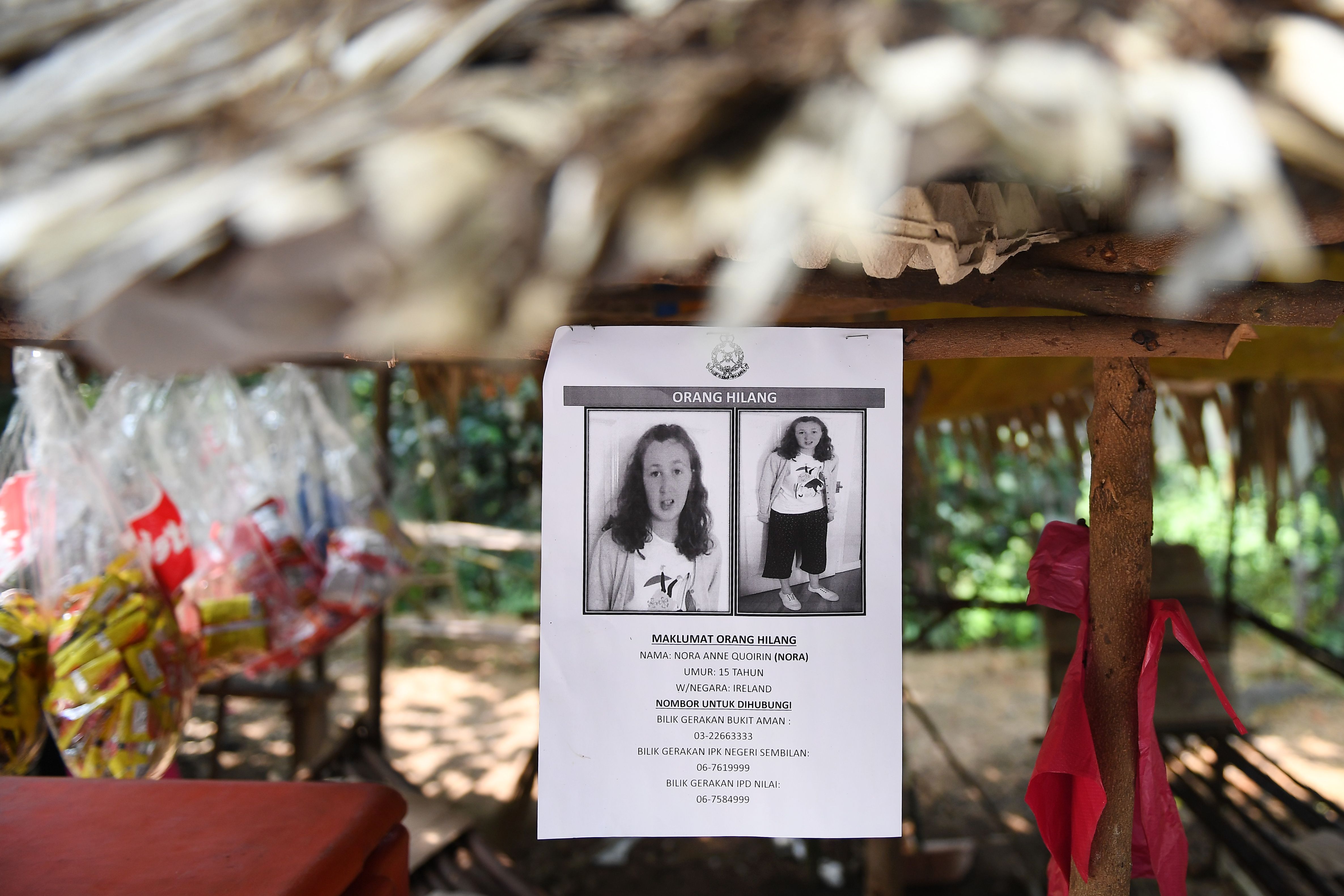 He added: “There was no credible evidence to support any other verdict.”

An “open verdict” affirms that her death is unexplained, without specifying a cause such as homicide.

Nora went missing from her family’s cottage a day after they arrived for a holiday at the Duson eco-resort in Malaysia on August 4, 2019.

Her disappearance sparked a huge ten-day hunt that included hundreds of rescuers, helicopters and sniffer dogs.

Her naked body was found on August 13 close to a stream, about 1.6 miles away from the resort. 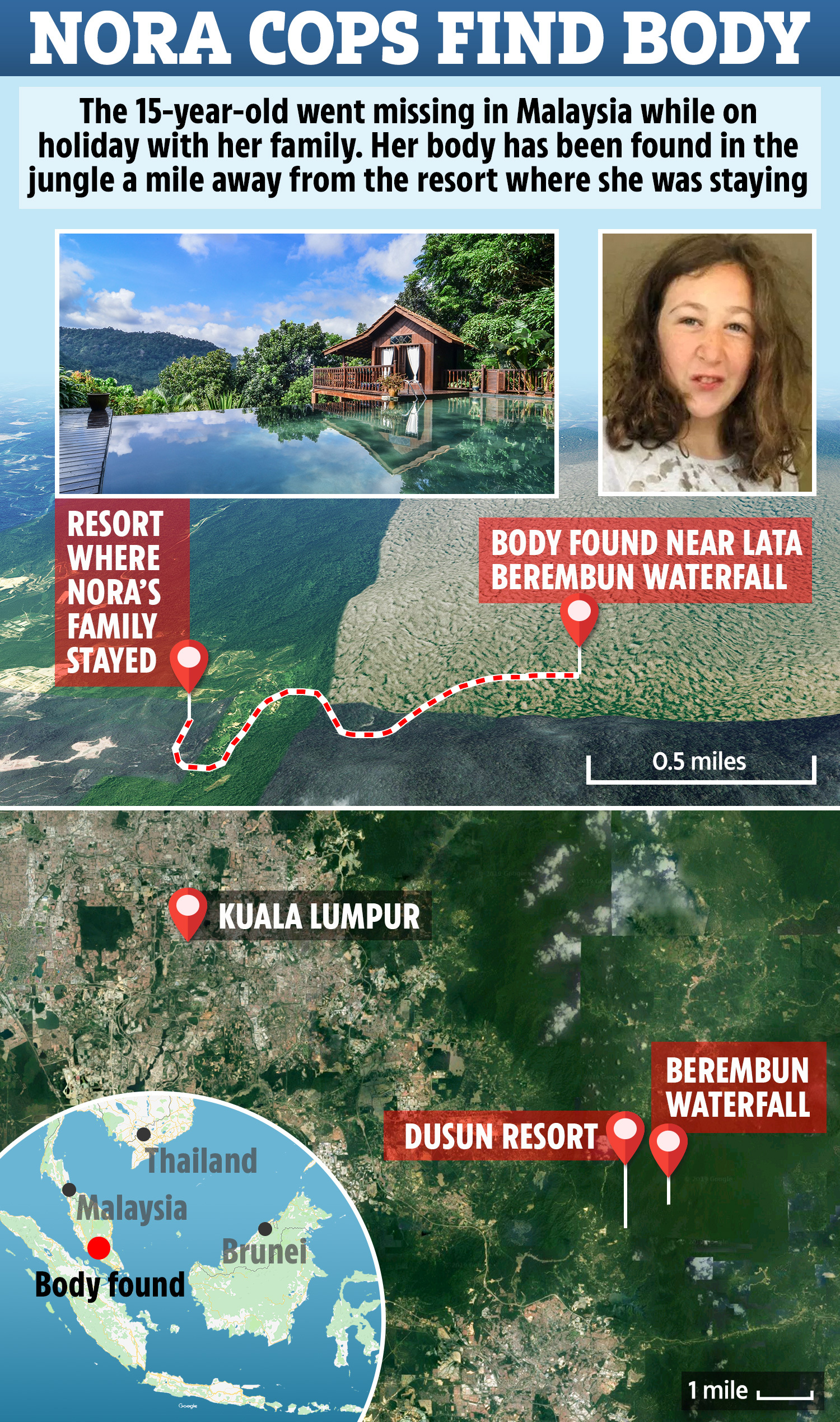 Judge Azizul said it was unlikely that the teenager would have wandered off alone at night.

He said: “It was not probable for Nora Anne to have ventured out of the (chalet) on her own, to have navigated by herself the challenging terrain in and around the location where she was eventually found.”

He added that Nora was a “shy and retiring child who was uncurious and unadventurous, and who was strongly attached emotionally to her parents.

“It was unlikely for Nora Anne to have gone out on her own.”

During the inquest in January, Nora's Belfast-born mum recalled how she heard "muffled voices" inside the family's chalet the night the teen disappeared.

She also slammed "arrogant" cops who may have lost vital evidence in the days following her daughter's disappearance.

The hearing heard that Nora was physically frail and incapable of scaling a fence and wandering off.

Cops searched the spot where her body was found THREE times – and claimed it meant she was on the move during the rescue operation, the inquest was told.