THE city notoriously known as Sin City experienced some shocking news on Thursday.

Reports of a man being trapped were posted to Twitter by local news outlets on January 20, 2022. 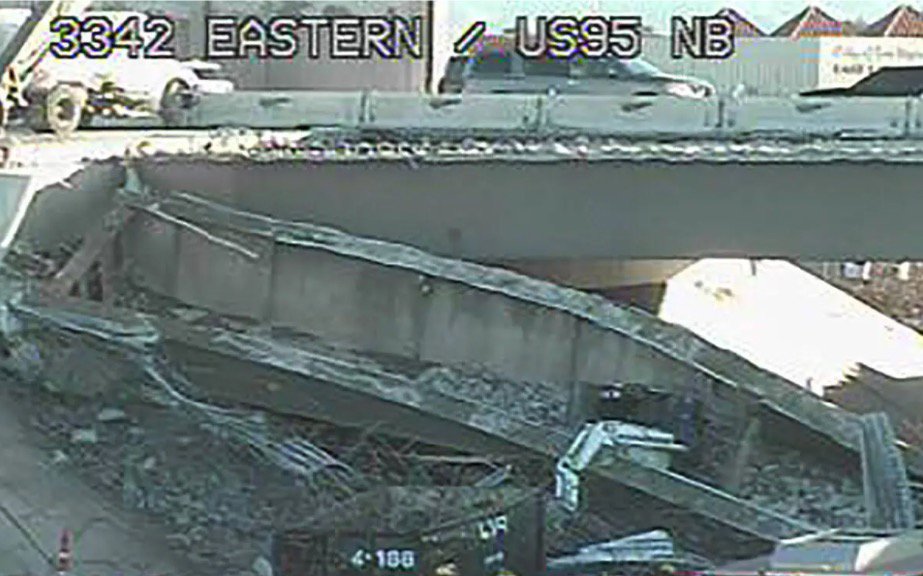 Was there a bridge collapse in Las Vegas?

The Las Vegas Review Journal reported on the bridge collapse on Thursday afternoon.

Sin City's bridge collapse occurred on US 95 near Eastern Avenue.

The news outlet reported that Ashlee Wellman with Nevada Highway Patrol confirmed that a bridge collapsed in that area. 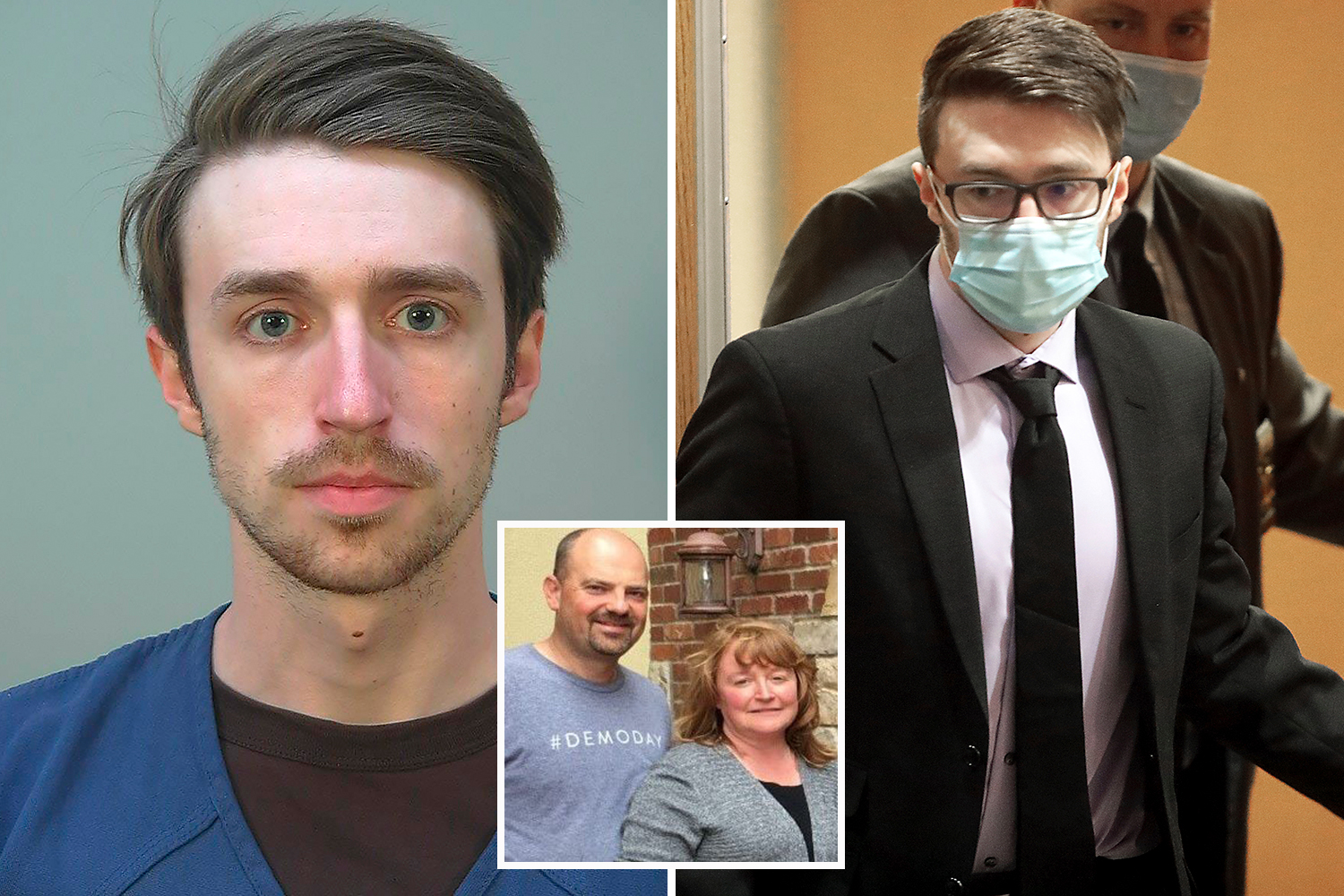 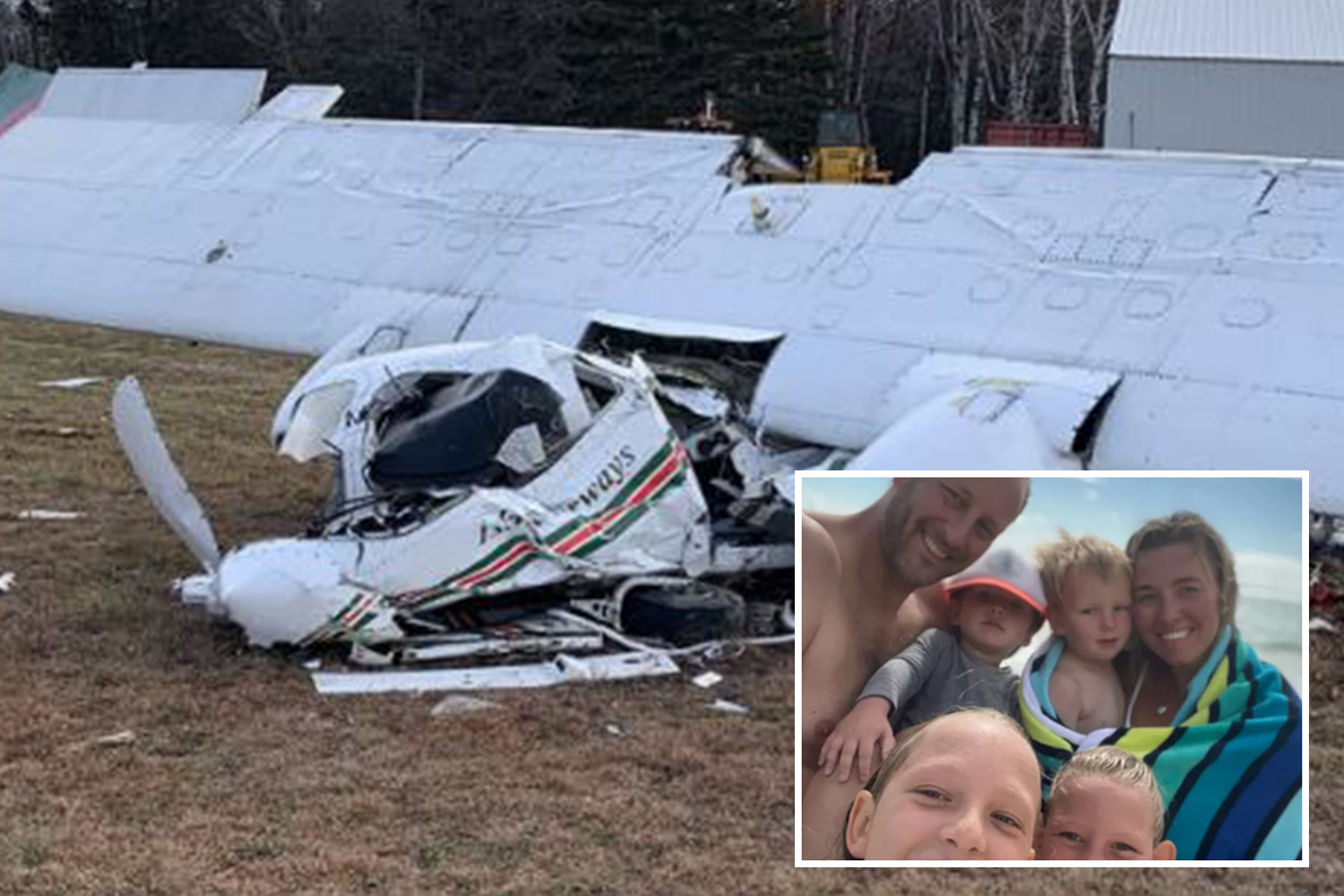 My dad died saving my life in plane crash after bear hugging me, says girl, 11

According to local news outlets a Nevada Department of Transportation project involved a planned demolishment of a bridge at the intersection.

The transportation project had closed Eastern Avenue, the outlet confirmed.

"The Fire Department received a report of a collapse in the area and that a person was trapped," The Las Vegas Review Journal wrote.

Local units are actively responding to the incident near US 95. 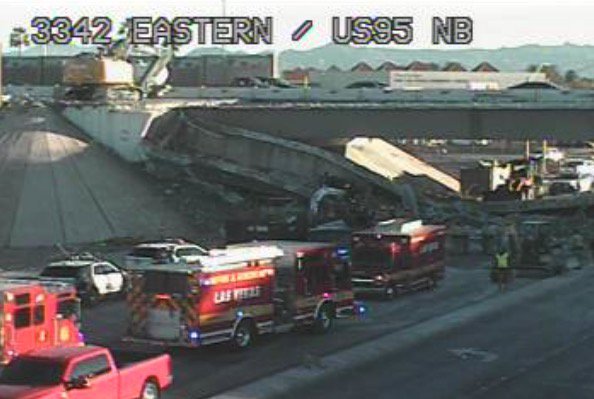 What are people saying about the collapse?

Local news outlets and citizens took to social media to reports the collapse.

News/Talk 840 tweeted shortly after the incident to alert others on the road.

"*Traffic Alert* – Las Vegas Fire on scene of bridge collapse on Eastern/95. Reports of a man trapped. Eastern is closed under 95 for bridge work until next Tuesday (Pic RTC/FAST)," the account wrote.

According to local outlets work on this area of the US 95 has been underway.

"Crews have been demolishing the southbound section of the Eastern Avenue overpass as part of its $40 million US 95 viaduct replacement and retrofit work," the outlet reported.

What injuries have been reported?

As of January 20, 2022 The Las Vegas Review Journal reported that only one person has been injured.

"NDOT said they were aware one employee was injured, and was being treated for his injuries," the outlet wrote.

"We do not have details yet as to the extent of those injuries and are working to get updates in real time," said Justin Hopkins, NDOT spokesman to the local outlet.