WATER from a South African gold and uranium mine could contain life that's been isolated there for two billion years.

The liquid time capsules were extracted from two miles below the Earth's surface, and could provide valuable insight into the process by which life evolves. 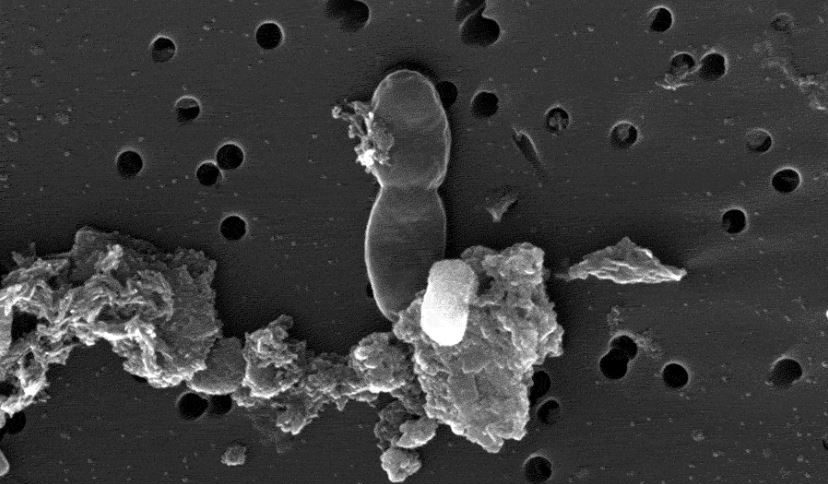 They were taken from the Harmony Gold mine in South Africa's Free State province for an ongoing research project, the preliminary findings of which were presented this week at the American Geophysical Union in San Francisco.

The water contained in them was found to reach temperatures of 129F (53C) – the limit of what life is thought to tolerate – and to be devoid of nutrients from the surface.

It was also seven times saltier than seawater, and could be chemically similar to deposits on Mars.

Viewing the pockets under a microscope, researchers saw oblong shapes resembling bacteria or other microbes.

One of the shapes had a thinner section around its centre, and appeared to be a cell in the process of dividing.

It is thought the objects could have been trapped for two billion years.

'WE COULD SEE LIFE EVOLVING'

Devan Nisson is a graduate student at the University of Princeton and one of the researchers who conducted the work.

“There is a potential that [the pockets] were isolated over that long time scale," she told Inside Science.

"So this would be a unique opportunity to see life, essentially, evolving in a bubble."

It's also possible that the shapes Nisson and her colleagues saw were simply minerals.

To find out whether they are living cells, they will attempt to extract material to see if it contains DNA.

If it does, the DNA could then be sequenced to see if the microbes have in fact been trapped for billions of years, or whether they were introduced from the surface by miners.

Even if no life is found, the samples could help researchers study whether the conditions for life could exist in such extreme environments, and that could cast light on whether we are likely ever to find life on Mars.

The team have already found organic acids that could provide the carbon necessary for life as we know it, as well as nitrates and sulfates that some cells can use to produce energy. 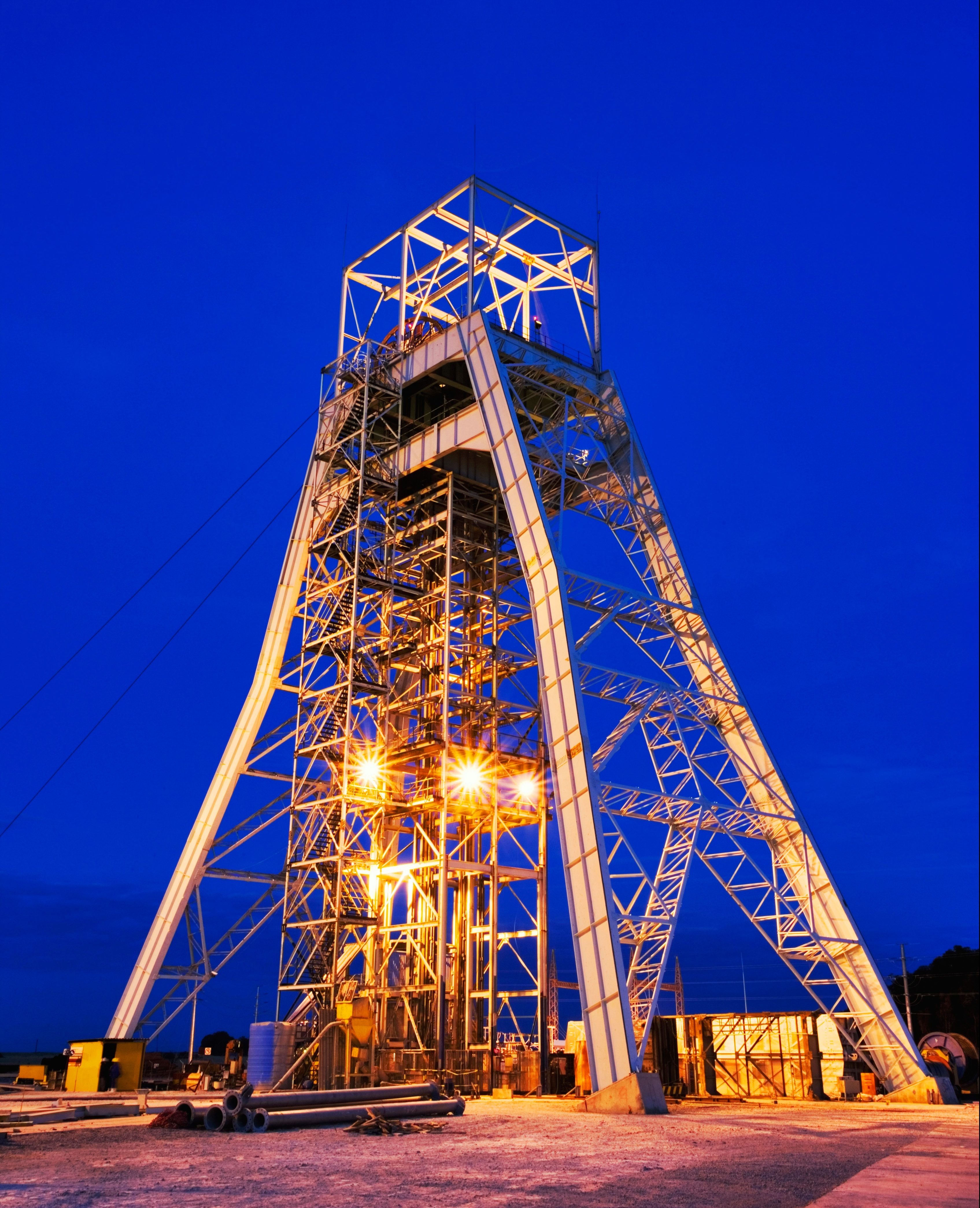