APPARENTLY if you were like me and went out on Saturday night to legally support your favourite restaurant or pub, you are now a covidiot to be sneered at by the London liberal media elite and abused by the Twitterati.

The all too predictable scorn thrown at the revellers in London's Soho on Saturday night was misplaced for so many reasons. 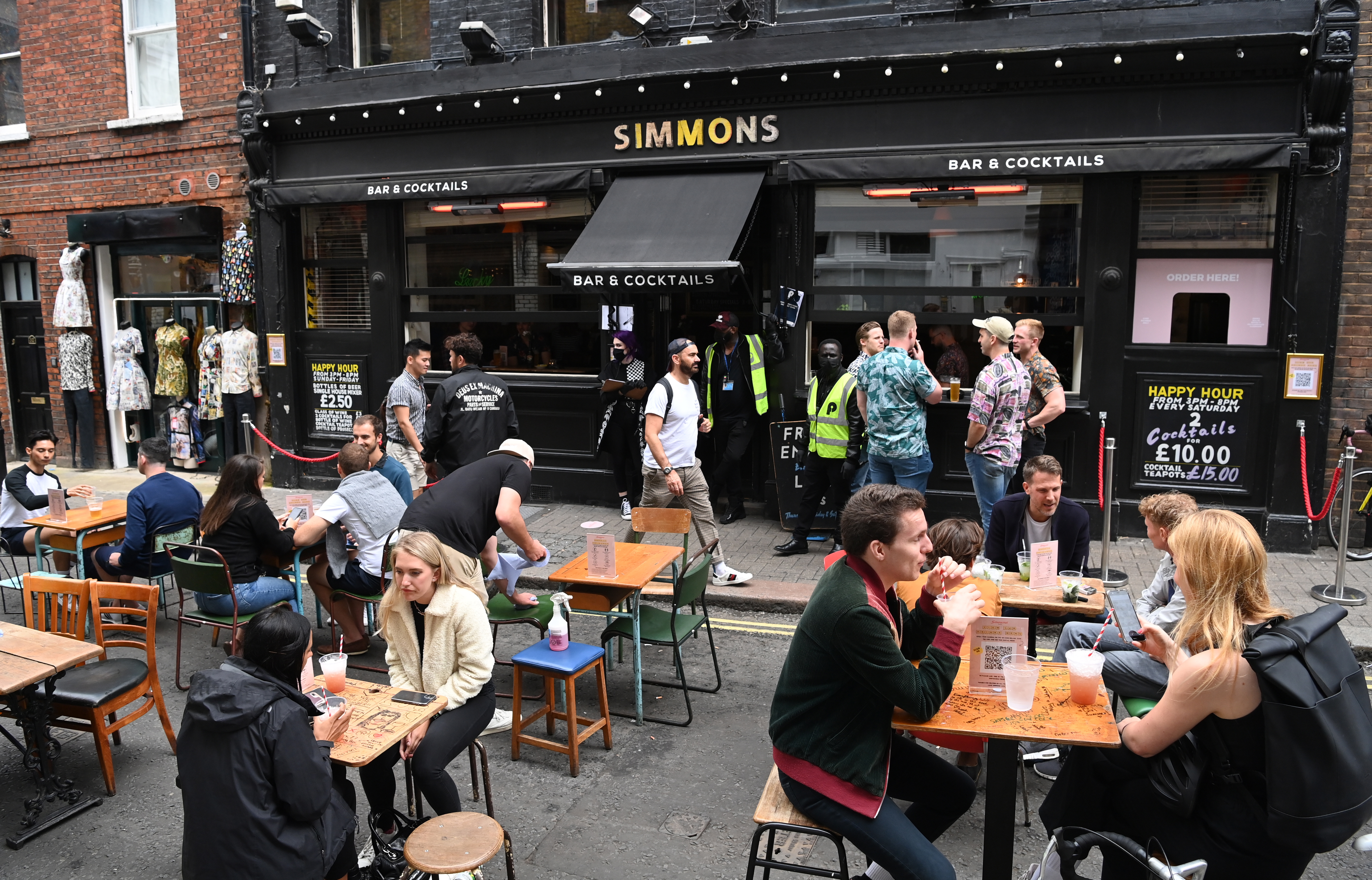 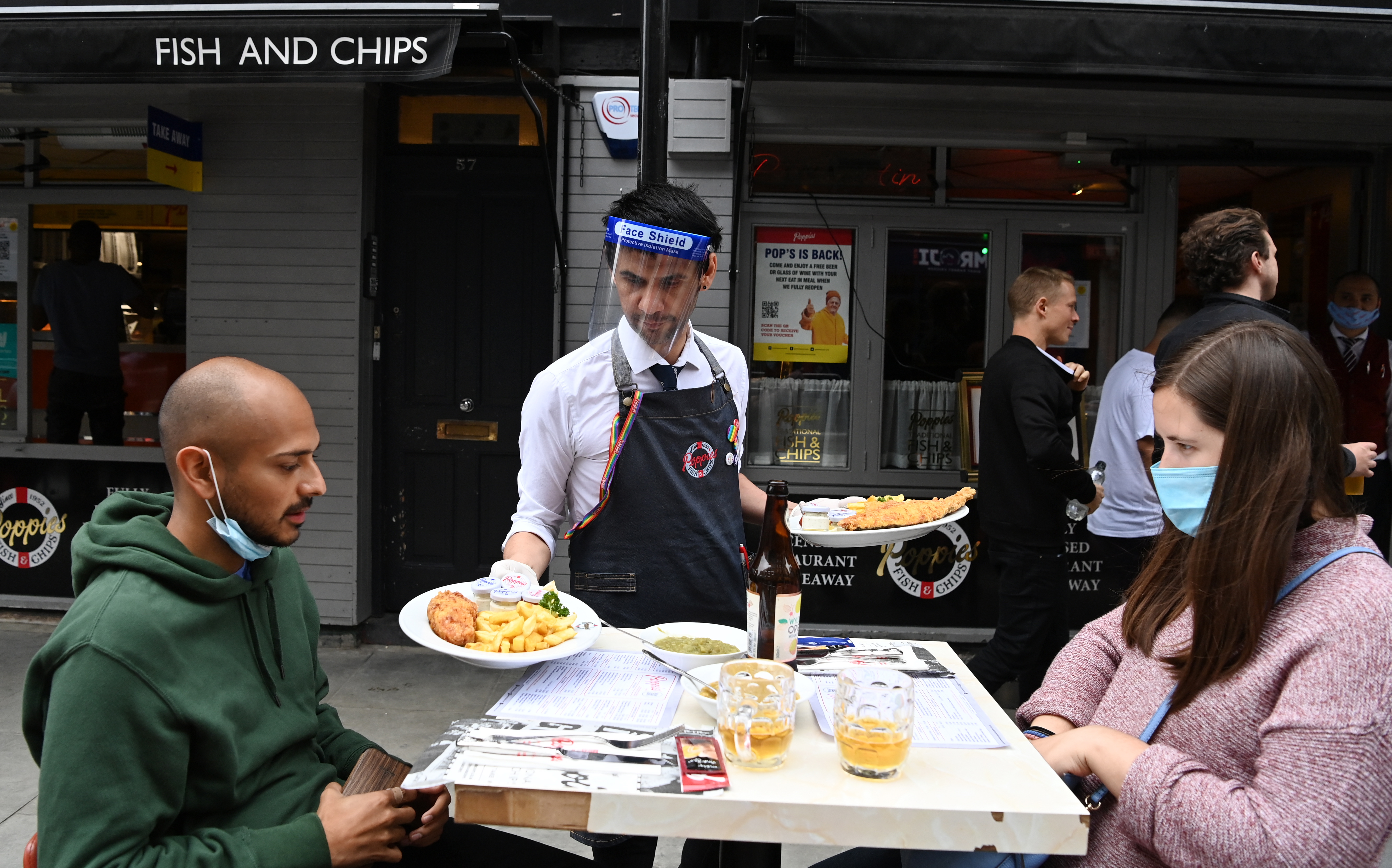 I was there for much of the day, where pleasant al fresco dining sticking to the "new normal" rules was the norm.

There seemed to be a brief street party vibe late at night as many of the pubs and restaurants started closing and those inside came together on the streets. 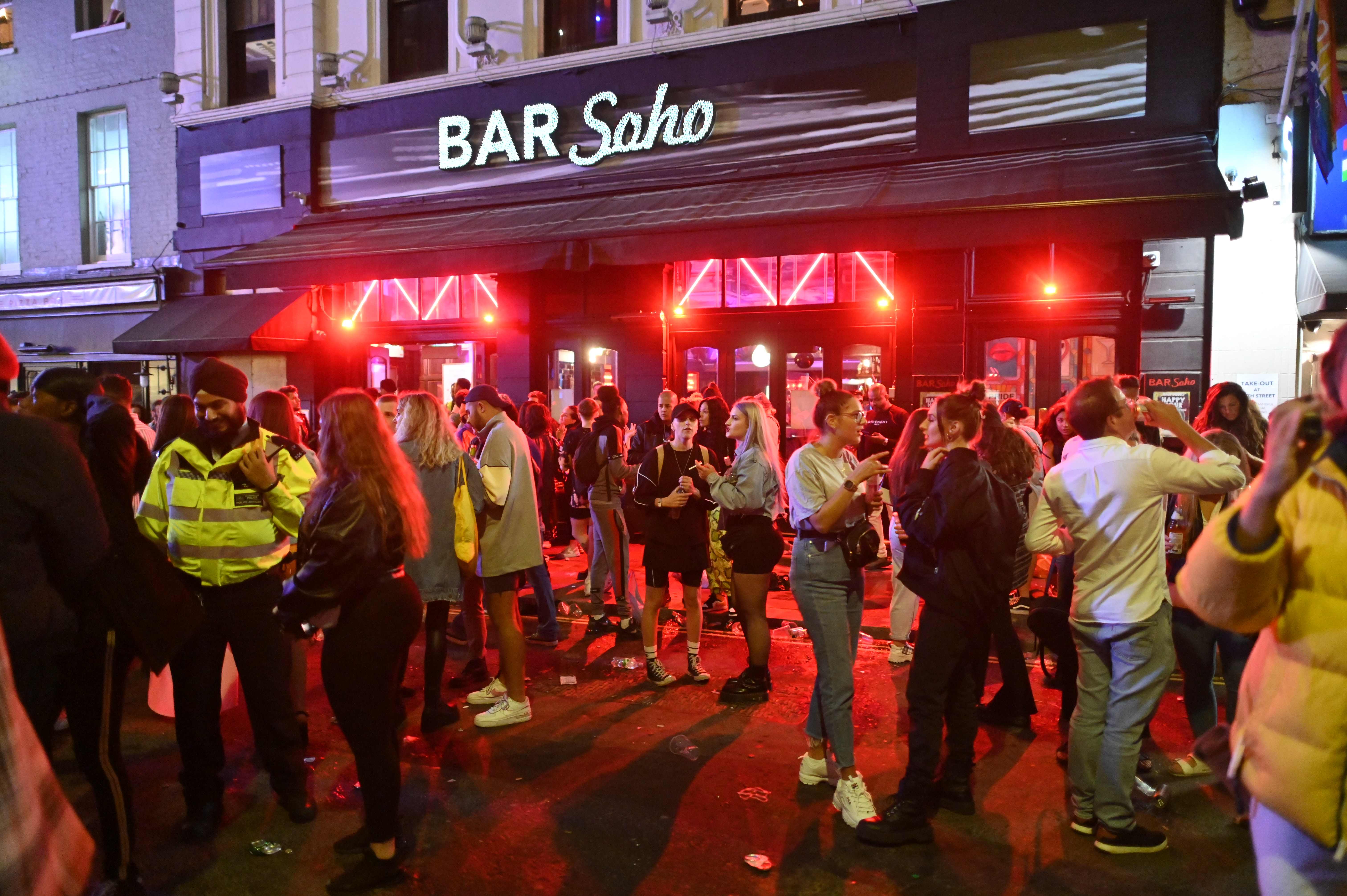 But there was no trouble, no law breaking and no wilful disregard to social distancing.

This was simply a group of patriots doing our civil duty to help get the economy back on track, with no political motive attached.

So, of course, the mainstream media detested it.

Let's be honest, most of the commentators throwing scorn at the revellers in Soho on Saturday night had no complaints about the biggest mass gatherings in the midst of the pandemic: Black Lives Matter protests where no social distancing was evident. 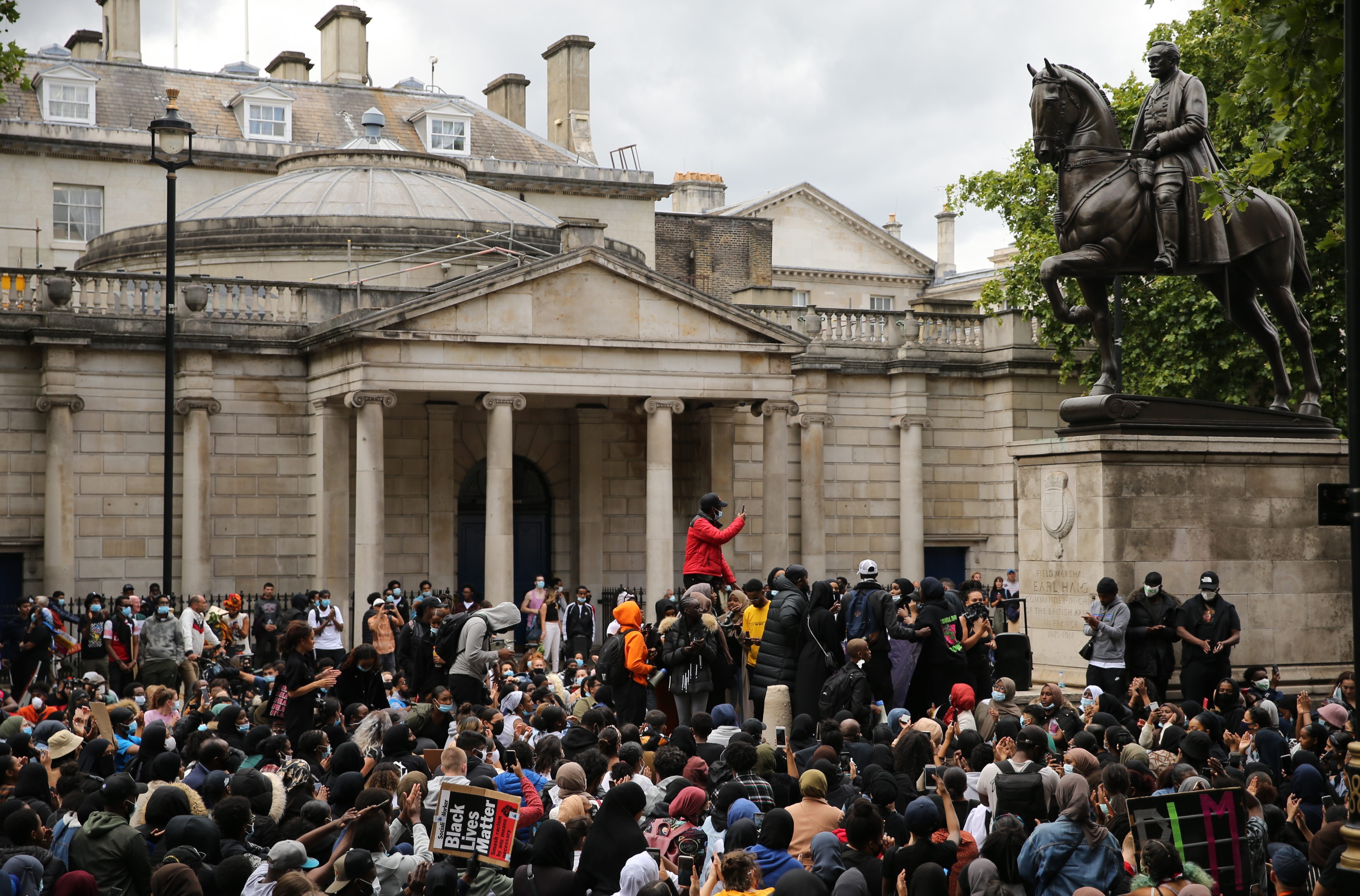 So why the outbreak of rage on Saturday night?

Could it be that these folk have a political motivation to keep the country shut down for as long as possible?

Are they following the lead of Nicola Sturgeon whose SNP is trying to undermine very careful and slow-paced loosening of restrictions introduced by Westminster, only to follow suit a couple of weeks later? 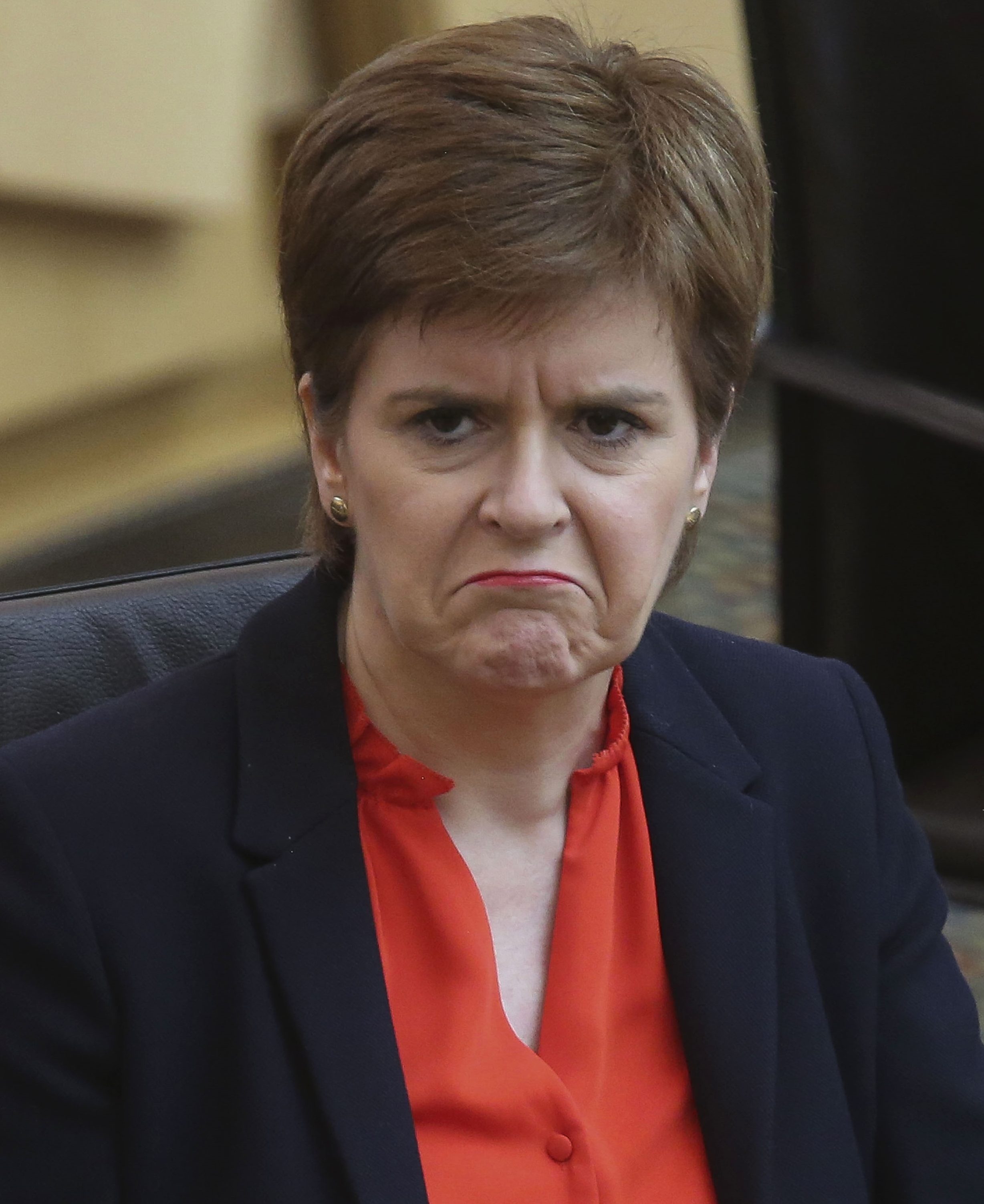 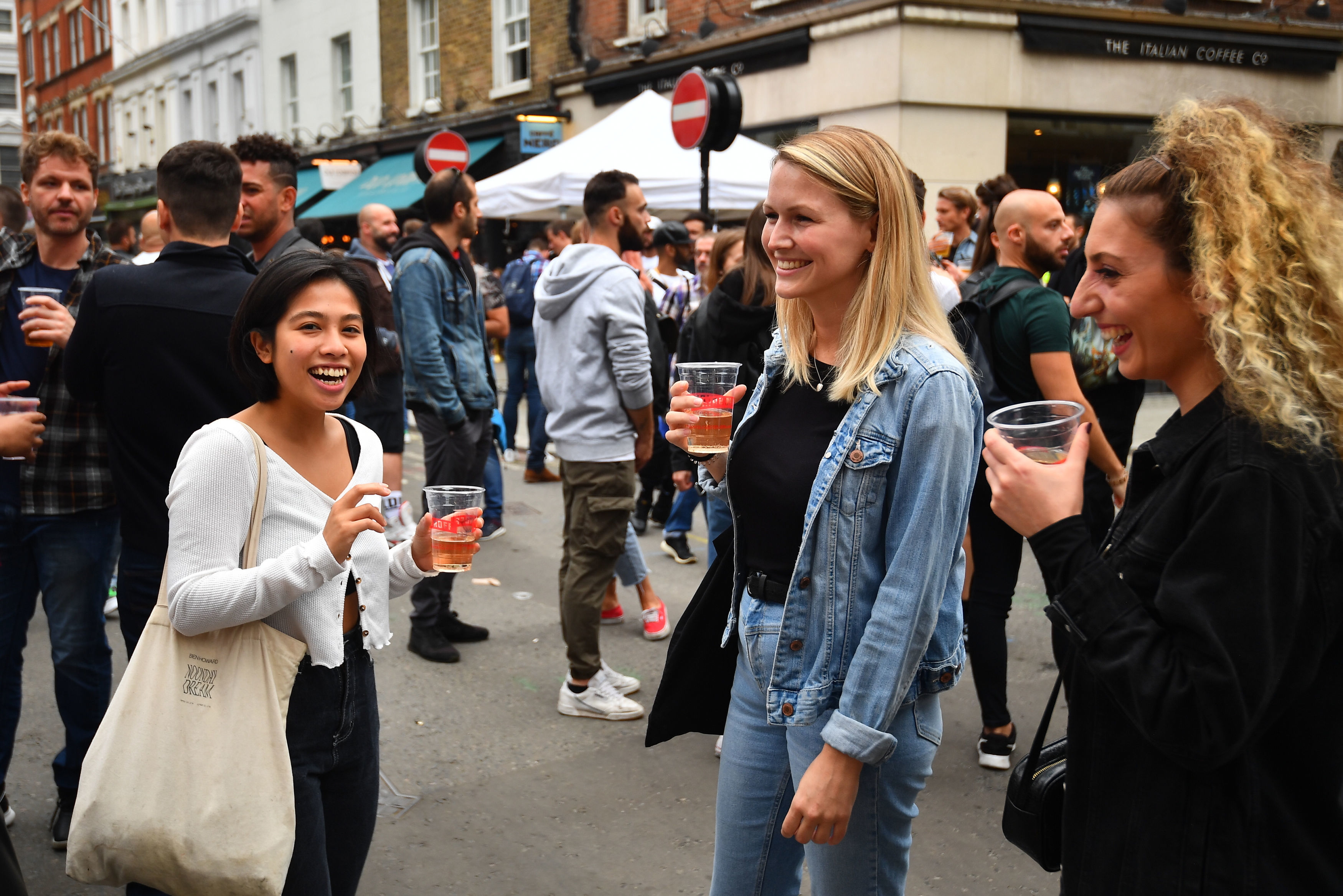 I get the clear impression that this group of agitators, who spend their days sniping on Twitter, won't be happy until we've spent an entire year cowering in our homes, with the economy ruined, millions unemployed and a Labour government looking like a realistic prospect.

But we won't let that happen.

I understand the fear some folk feel.

The coronavirus remains a threat, of course, but we are beating it in the UK after a serious and lengthy lockdown.

Be sensible as I was – wear a mask when appropriate, respect the one metre rule and stay super clean.

But don't let the hysteria-loving, politically motivated cranks shame you into staying home.