The real horror is that the battle may have been won — but the war goes on. 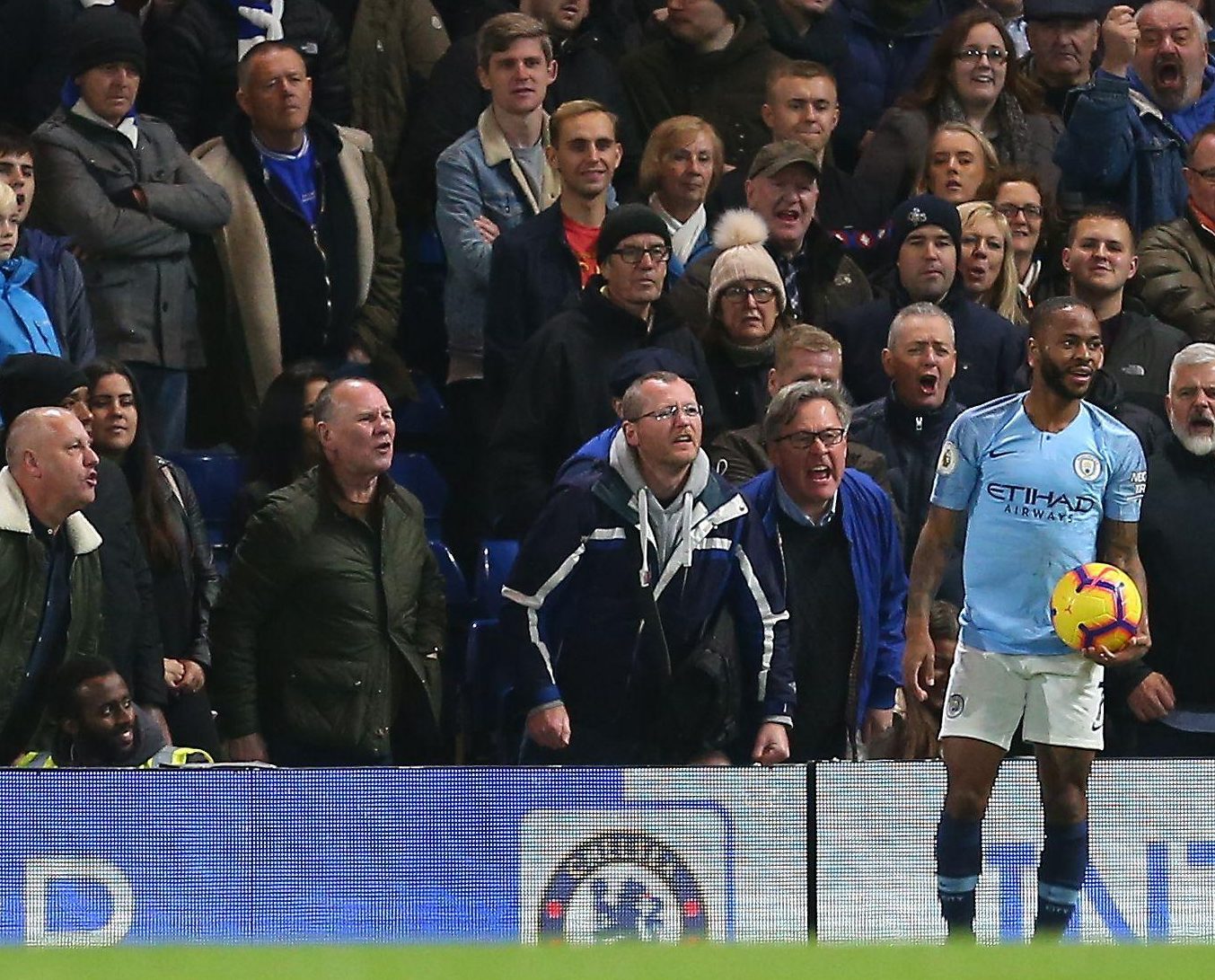 Racism on the terraces feels exactly like that to me.

Every time you think that the aliens have been vanquished they burst out of some poor innocent’s chest ready to wreak havoc again.

We saw it reappear in the hate-filled faces of so-called fans of Chelsea, the club I’ve supported for over half a century.

It made me feel sicker than any number of parrots after a 6-0 defeat. 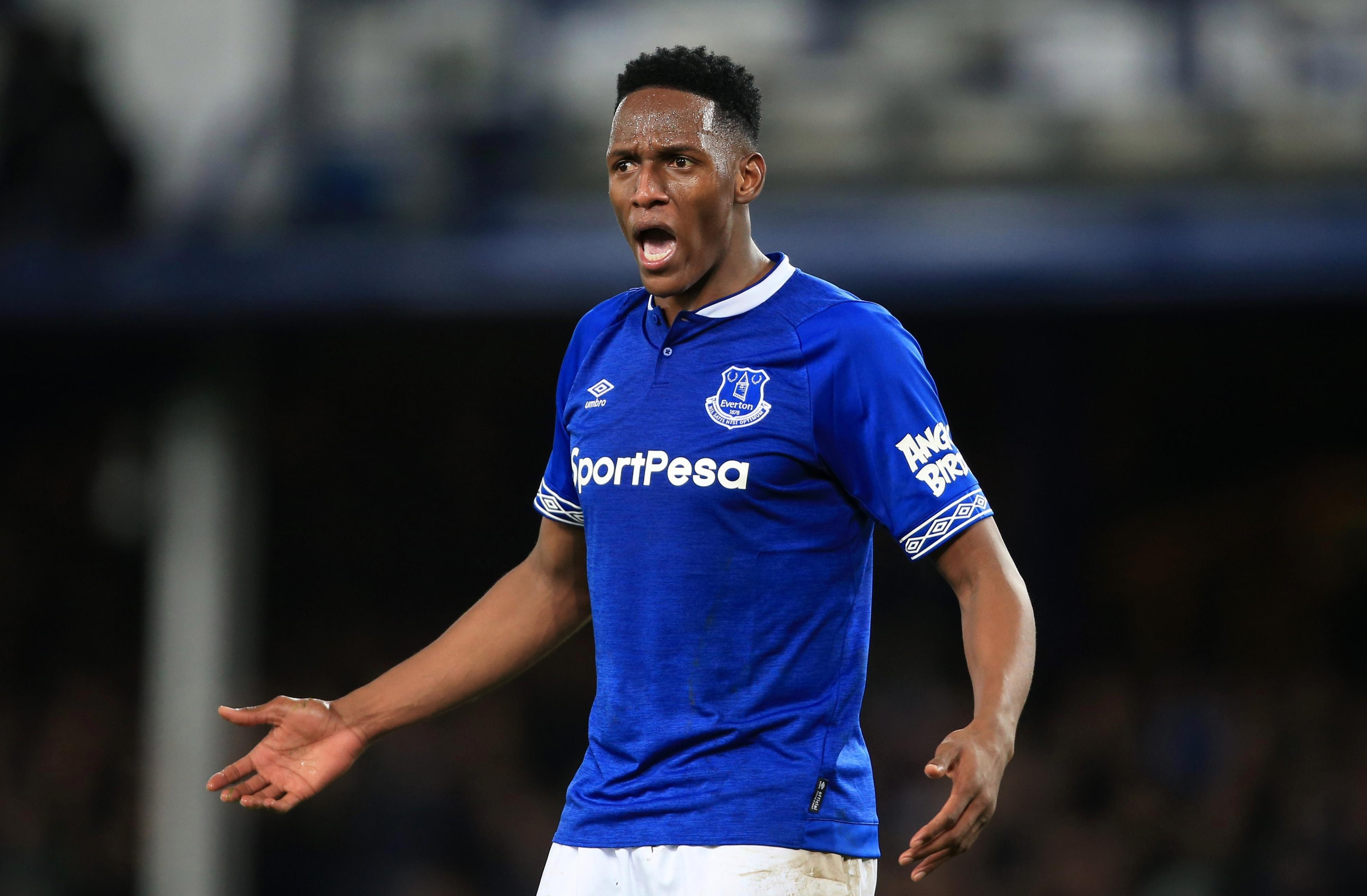 There can be no excuse for the abuse hurled at Raheem Sterling, or the kind of racist chanting we’ve heard about Man United’s Romelu Lukaku or Everton’s Yerry Mina.

Even the influence of the media, blamed by Sterling himself, needs to be viewed with caution.

Football fans — most of us anyway — are not morons. We have minds of our own, and we need to take responsibility for our own actions.

The reappearance of naked prejudice on the terraces can’t be blamed on anyone other than the racists themselves — and the other fans who stay silent instead of calling out the racists. 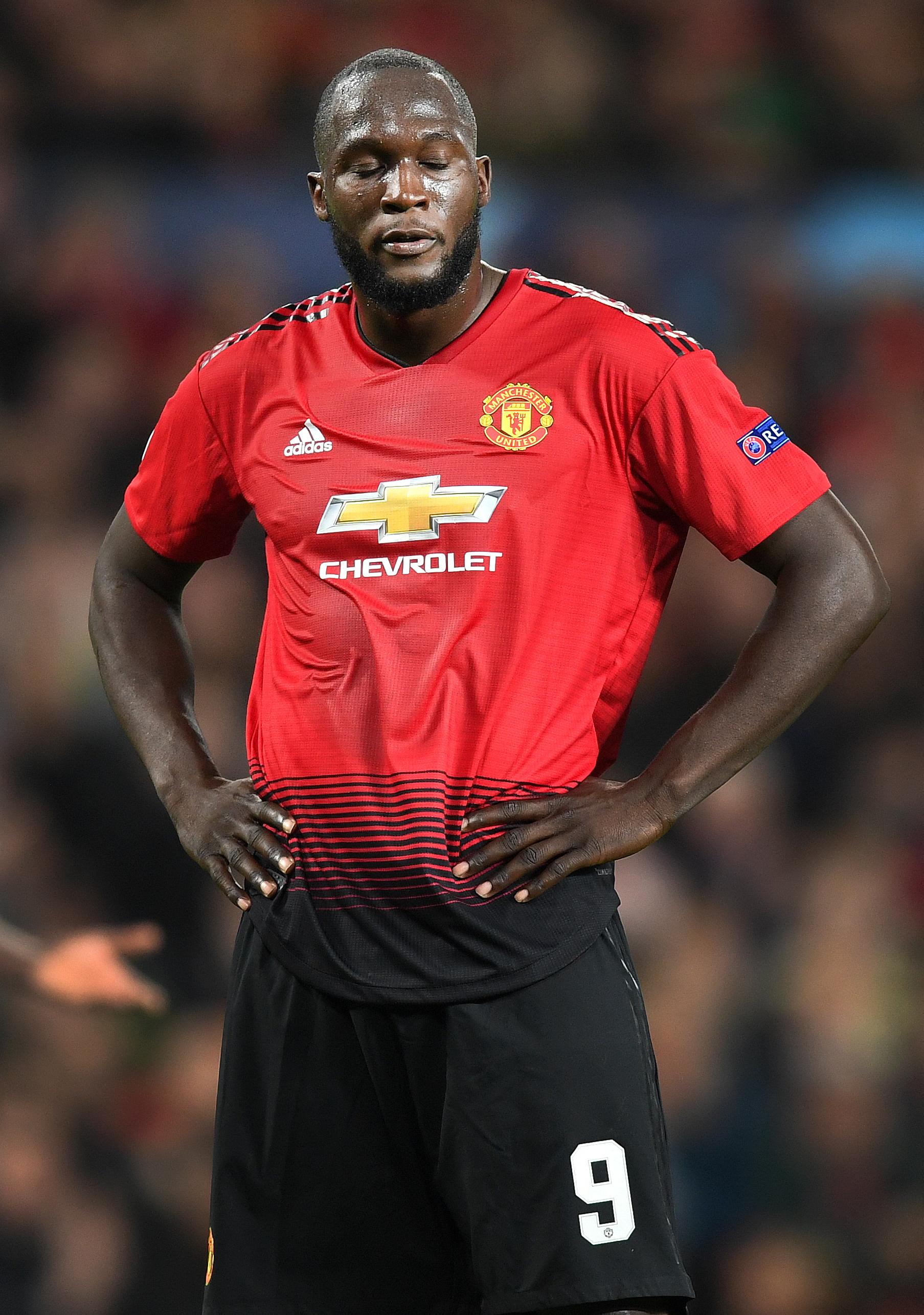 These people should be named and shamed. Social media could be put to good use by posting a rogues’ gallery on every platform and the faces of the bigots should be prominent, so that their wives, mothers and children can see what they’ve done. Roll on #stampoutracism.

But the mystery is why there is an upsurge in such incidents right now.

I, for one, thought that with the determined efforts of the clubs, led by the Kick It Out campaign, such scenes would cease. But I should have known better. Back in the early Seventies I lived ten minutes from Stamford Bridge — but I never went to home games.

When it became fashionable to throw darts at our own fans, a black face standing in the Shed was nothing less than a walking bullseye. By the mid-Nineties I hoped it would be OK to bring my seven-year-old daughter and her pals to a game.

Surely, there could be no danger in seats below the directors’ boxes, away from the common herd?

It took 20 minutes for me to learn the truth as two men in front of us leapt up to abuse the Sheffield Wednesday midfielder Carlton Palmer, screaming “You lanky-legged black ****”.

I tapped one on the shoulder. He looked around, saw my face, and immediately apologised profusely. But the damage was done. 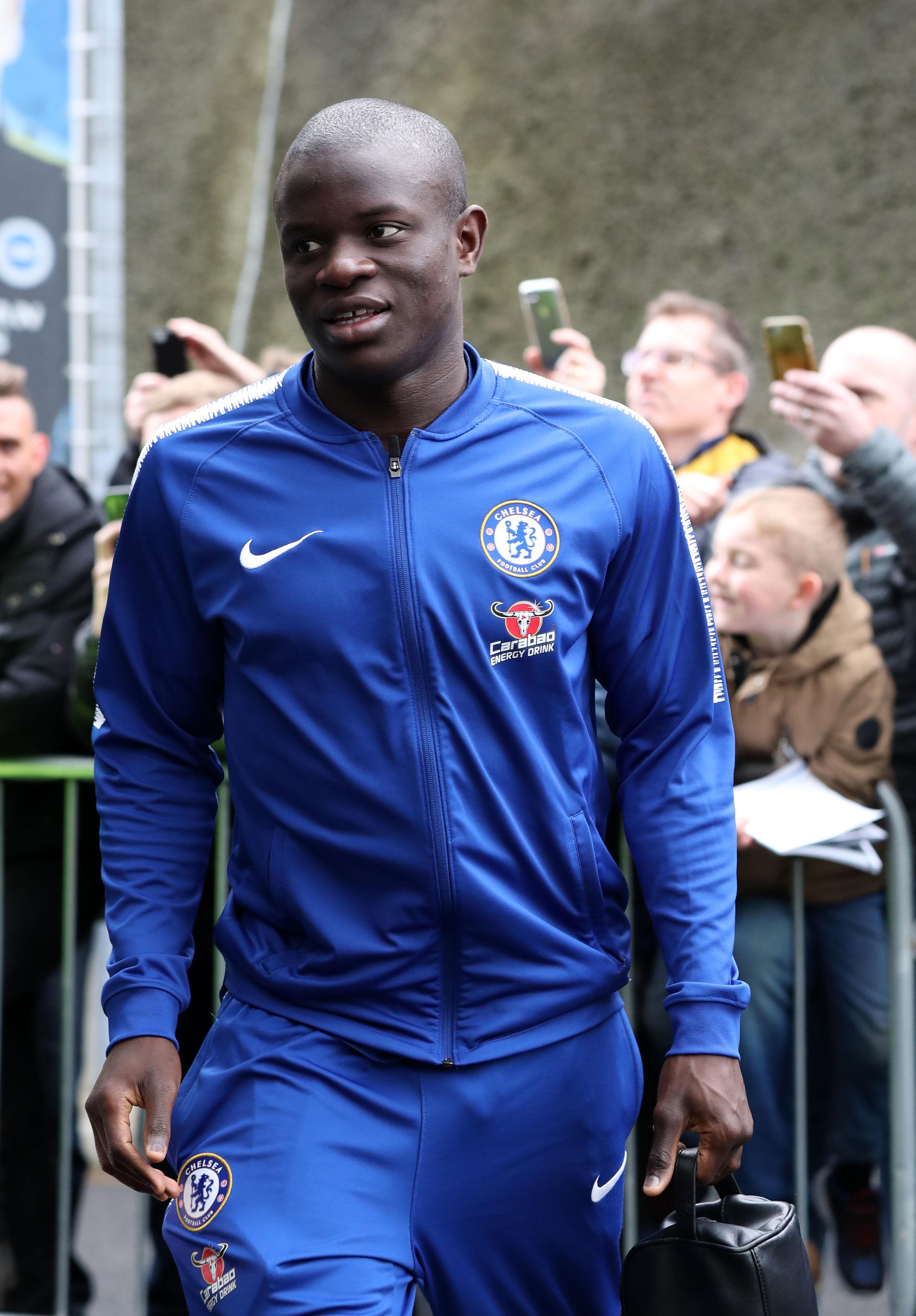 Three weeks later, I attended a dinner at the City of London’s most glittering venue, the Guildhall.

Suddenly, I found myself confronted by a familiar face — one of the same two men who had sat in the stand in front of us.

A true racist, yet here he was, suave, suited and booted, at the heart of the British establishment. So much for the idea that all racists are ignorant, lower-class idiots. 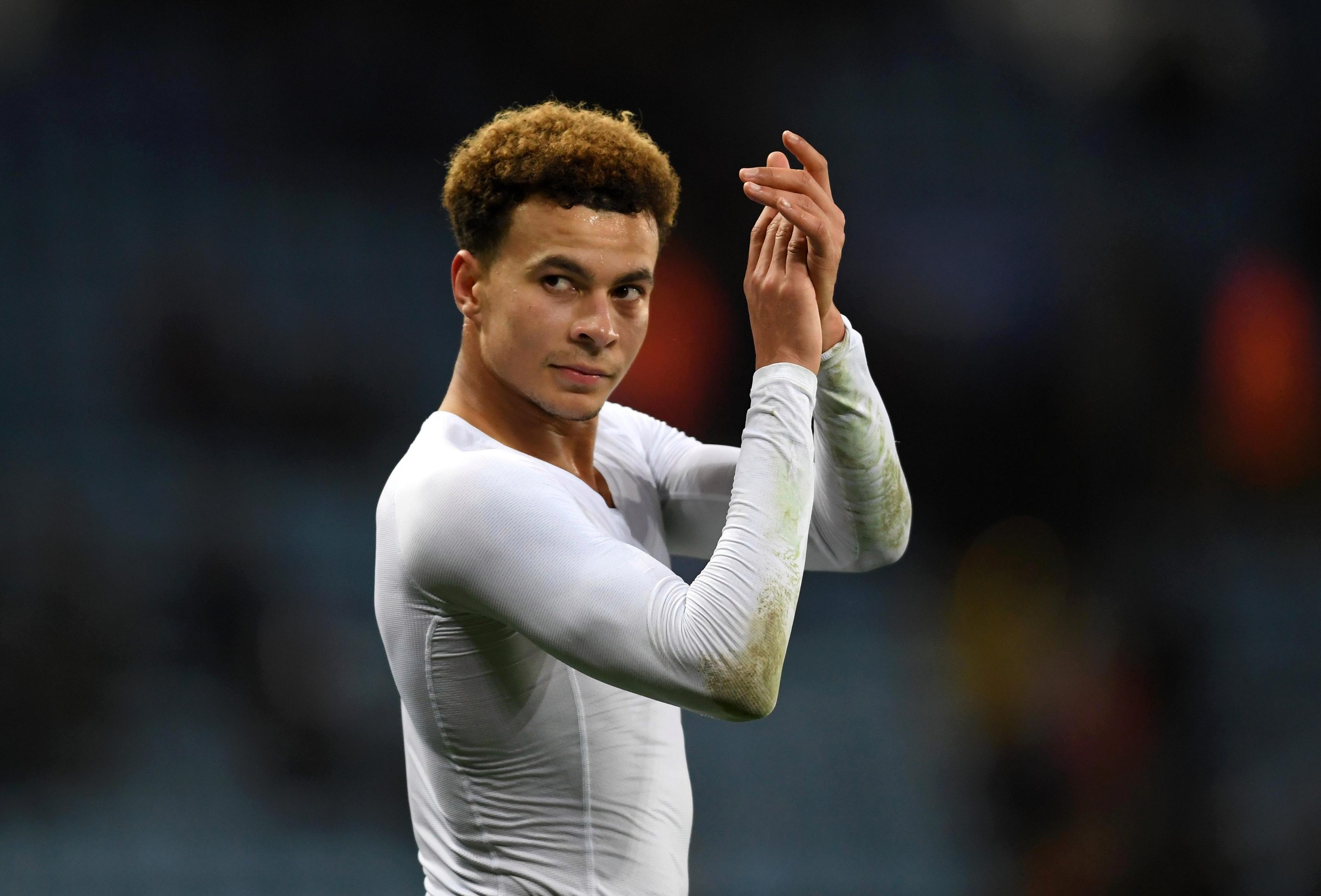 It seems bizarre that the Premier League, dominated by foreign players, many of them black, should still suffer from prejudice.

And with top teams regularly playing in Europe, plus a successful England team nearly half of whose members are black or mixed race it’s hard to see why fans should start throwing bananas on the pitch again.

But the truth is that many of the factors that drove racism on the terraces have never gone away, and have never been challenged effectively. Yes, recent political arguments about the EU and about immigration have allowed some of the scumbags who the game thought it had chased away to resurface with renewed bravado.

It’s also possible that the increase in the number of fans from Eastern Europe, where attitudes to diversity are decidedly less tolerant, may have had an effect. 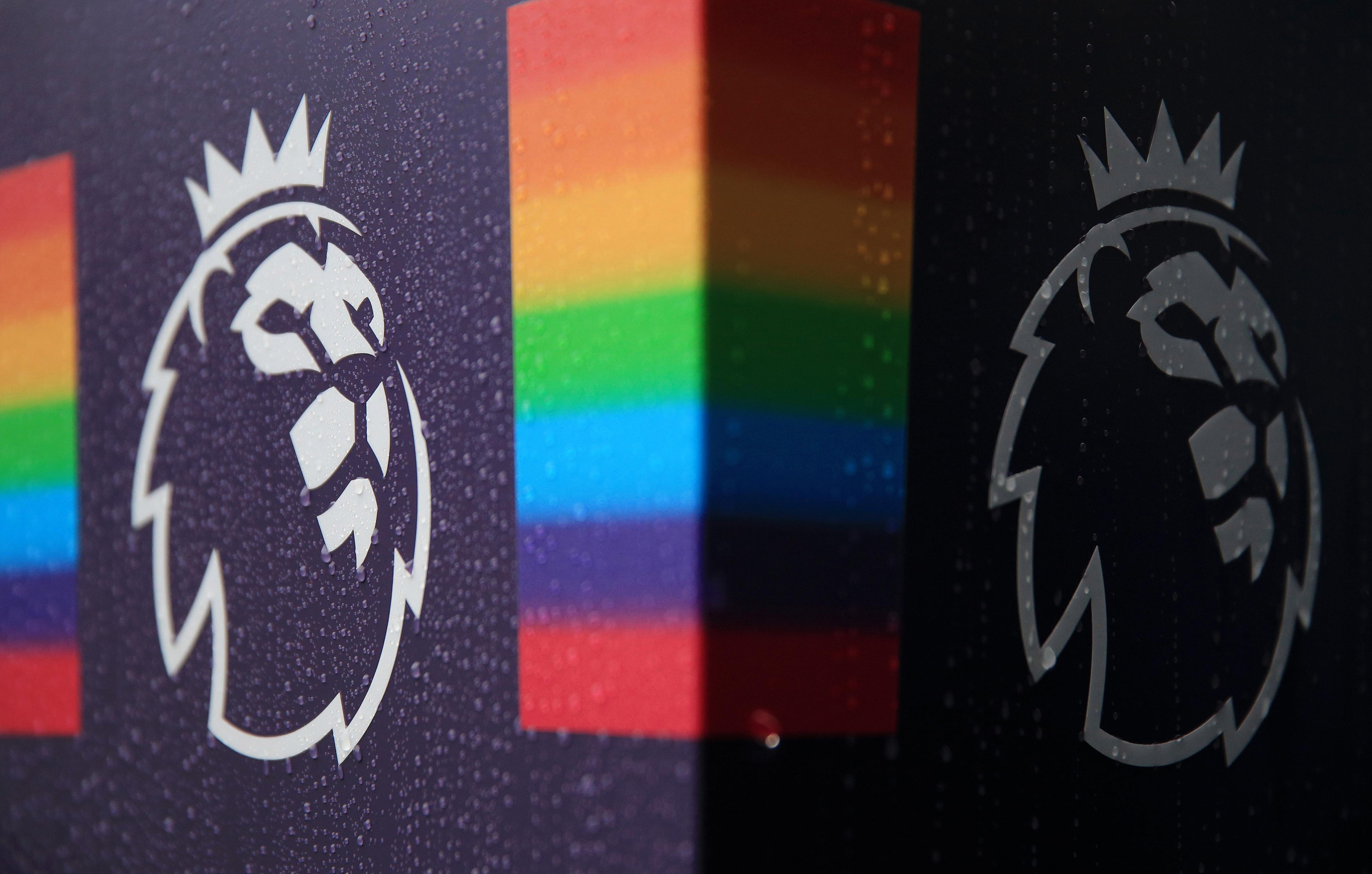 Perhaps some of the brilliant players from Europe who now grace the English game might put themselves in the front line of their re-education.

But if the game wants to stamp out racism for good it needs to take a long, hard look at itself.

In the Premier League, around one in five players are black.

The number of black owners and coaches is negligible. This is sending out the worst message imaginable. 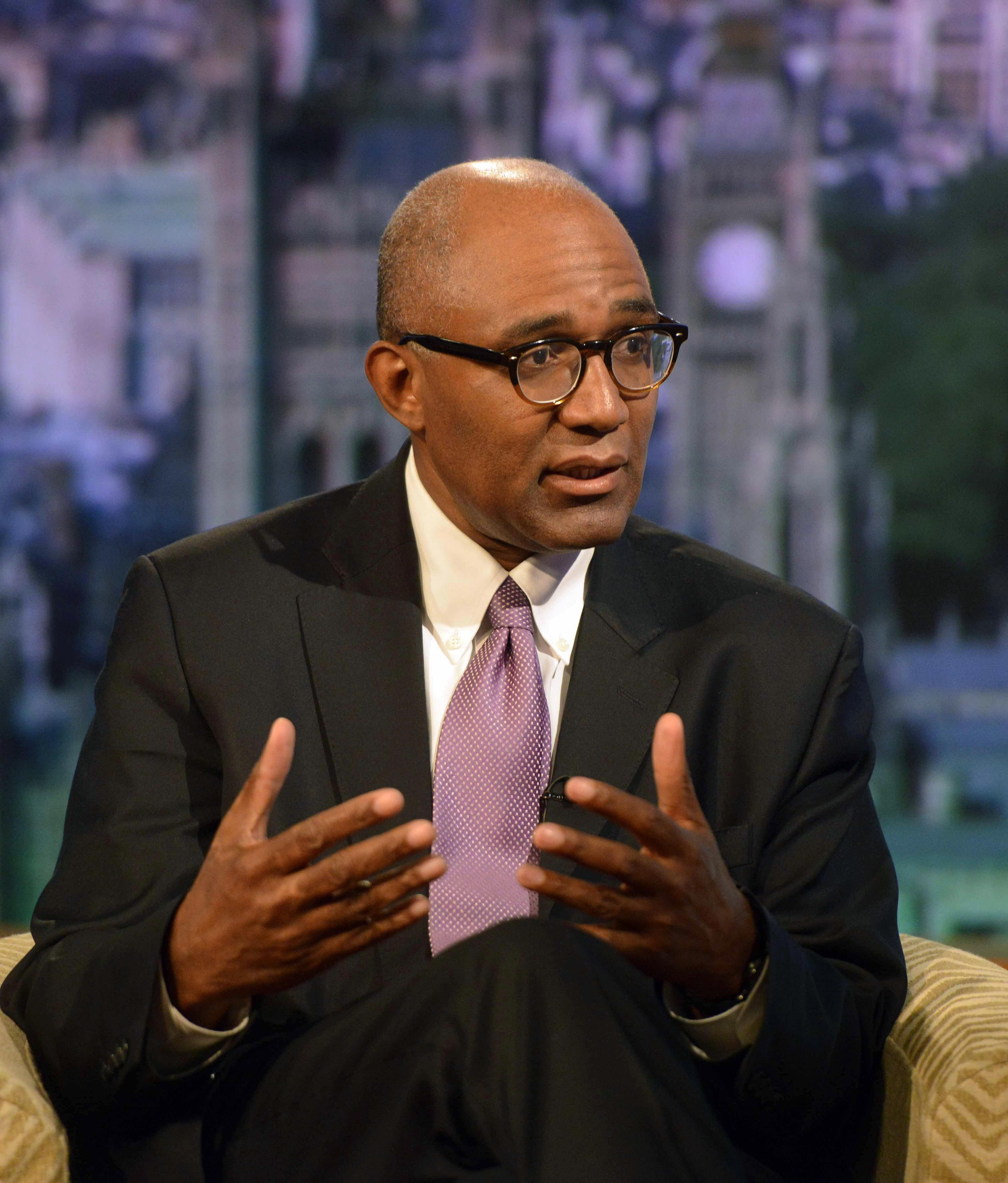 I welcome the advent of great players like N’Golo Kante, Romelu Lukaku, and Dele Alli. But this is a sport owned and run almost exclusively by white men, who buy and sell black men at will.

Yes, of  course, the heaviest weight that the players have to lift is their own multimillion-pound pay packets, so I don’t seek sympathy for them.

But basically, football looks like the 18th-century plantation economy of the American South.

It’s time for the game to start taking steps to make sure that its owners, their boards of directors and their executive and coaching staff look more like modern Britain.

SUNSPORT is committed to stamping out discriminatory behaviour in football grounds across the country.

Here are the numbers that football fans can use to report any racist or homophobic abuse for today’s games. Include block and stand details with call/text.

If the people at the top of the game seem to think that it’s OK to treat black people like field slaves, why would they expect the fans to treat the players with respect?

I saw my first game — Arsenal vs Leicester City — at the old Highbury ground.

My dad wanted me to see his hero, the great inside-left George Eastham, in action.

He realised that I was too small to see over the parapet, so we took the biggest book we had in the house for me to stand on. I watched Eastham while standing on Uncle Tom’s Cabin, the bestselling anti-slavery novel that had touched off the American Civil War.

Maybe every owner needs to be sent a copy of Harriet Beecher Stowe’s book to remind our contemporary plantation bosses that it’s time for them too to confront the bigotry written into the game’s soul.

Football’s racism hasn’t gone away, and it never will until we all look at its evil full in the face.