IN Meghan Markle’s ideal world it would be illegal ever to speak ill of her.

Without such a law, she tried the next best thing — personally contacting Piers Morgan’s then boss at ITV, Carolyn McCall, aiming to silence him for publicly ­disbelieving her “truth”.

McCall made a terrible error backing the “Duchess” and a woke mob over her star presenter. And not just for GMB’s ratings. It looks far worse now Ofcom has rejected all complaints against him.

We commend the regulator for standing up for free speech.

This was a landmark case — and Ofcom reached the only proper and sane conclusion: That in a free society, with a free Press, Piers was and is entitled to say he didn’t believe Meghan and Harry’s outrageous and unreliable allegations about the royals and much else.

It was “consistent with freedom of expression . . . to express strong views that rigorously challenged their account”, Ofcom said.

Piers’ co-presenters taking the opposite view balanced the programme to its satisfaction too.

We hope this stinging reality check teaches Meghan and Harry something they have never grasped.

They expect credulous interviewers to take their every utterance as gospel.

They like journalists merely to do their PR. But the UK Press is more sceptical, as is our right.

If the couple’s grandstanding, hypocrisies and “truths” deserve criticism or challenge, we won’t hold back.

WE didn’t think it could get worse for Joe Biden.

But we now know the Taliban’s swift retaking of power and the Afghan army’s capitulation was not the surprise he claimed. 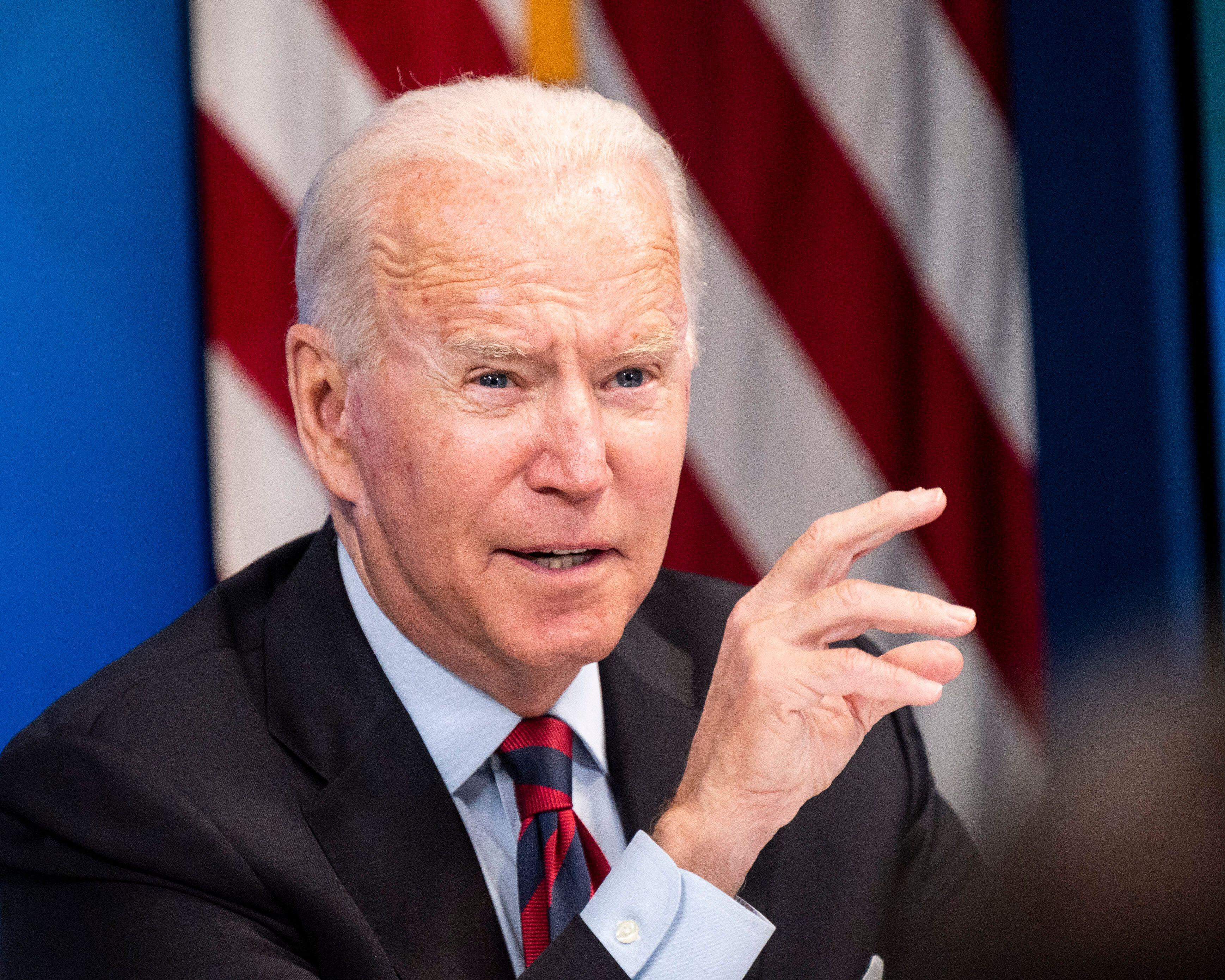 He knew it was coming weeks earlier — but instructed the ex-Afghan president to put out a different story “whether it was true or not”.

Biden’s absurd speech on Tuesday shows he could teach Iraq’s delusional Comical Ali a thing or two about putting a positive spin on abject defeat.

But to mislead the world over the Taliban’s capabilities is a greater order of deceit.

The horror in Kabul amid the scramble to leave looks even more unforgivable.

YET another eco measure singles out the poorest for punishment.

New “greener” E10 petrol may damage hundreds of thousands of older cars over time. Those drivers must use Super Unleaded instead . . . at 15p a litre more.

That is a hammer blow for many — Sun readers among them — who cannot afford pricier fuel or a newer motor.

The Government often claims it will ensure the lowest-paid do not bear the financial brunt of its Net Zero pledges.

Its every action gives the lie to it.

When will it learn? The green revolution needs persuasion, not punitive new bills.