BRITAIN is set for a weekend washout with torrential rain to hit from Saturday.

After a week of scorching weather, expect to be dusting off your umbrella with summer showers forecast for Saturday. 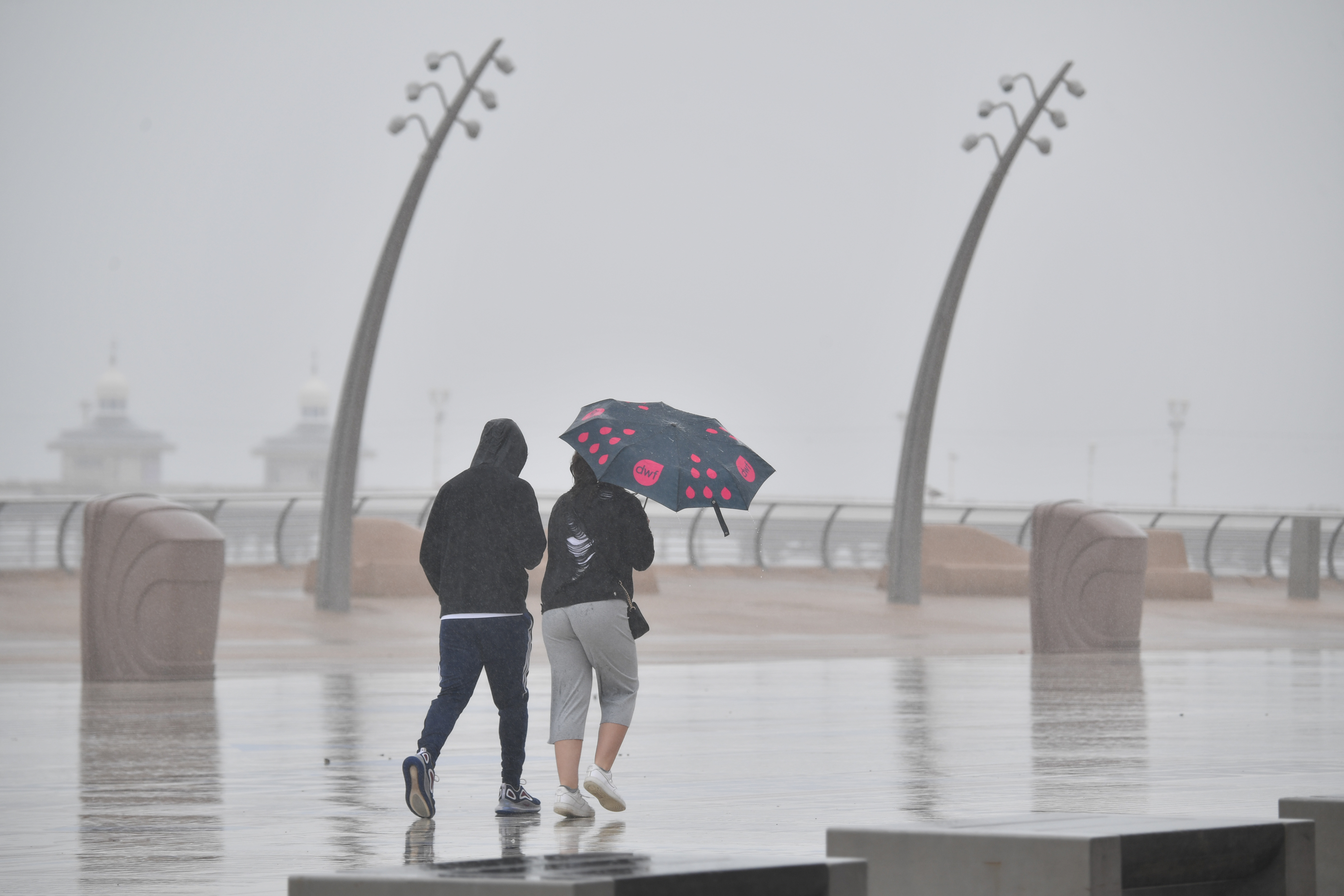 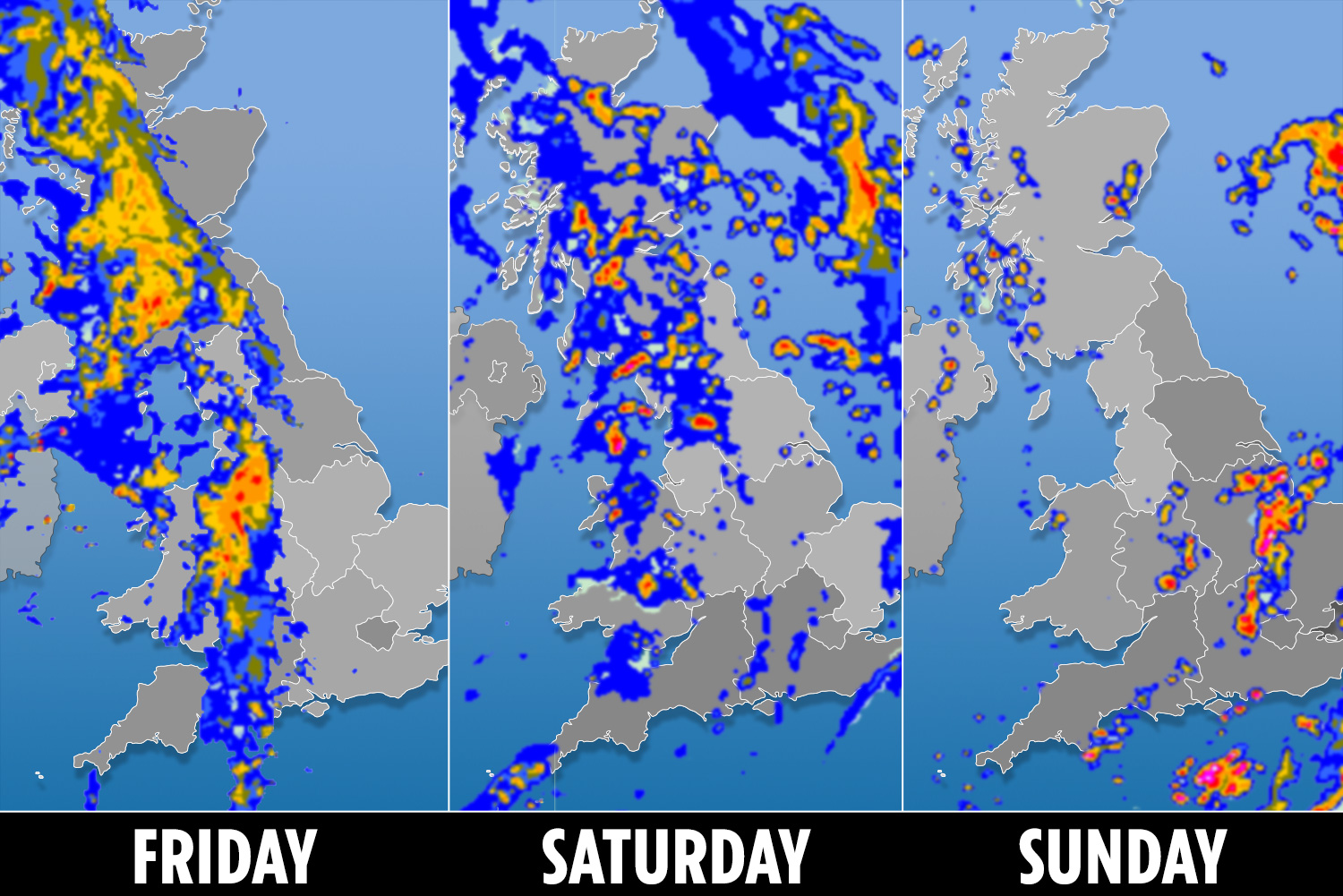 According to Met Office weather maps, showers will sweep across Northern Ireland later this afternoon before arriving in western Scotland, Wales and Southwest England this evening.

Overnight, rain will move eastwards and is expected to be heavy in the north west England.

Meteorologist Alex Deakin said: "Saturday looks like a grey day for parts of southern Wales and much of southern England, with some heavier pulses of rain possible.

"There is potential for some quite lively downpours as the rain works its way through the south during the day. 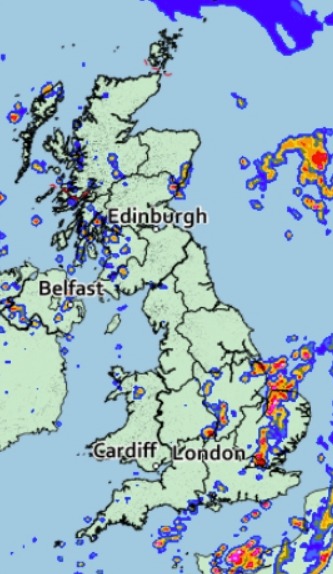 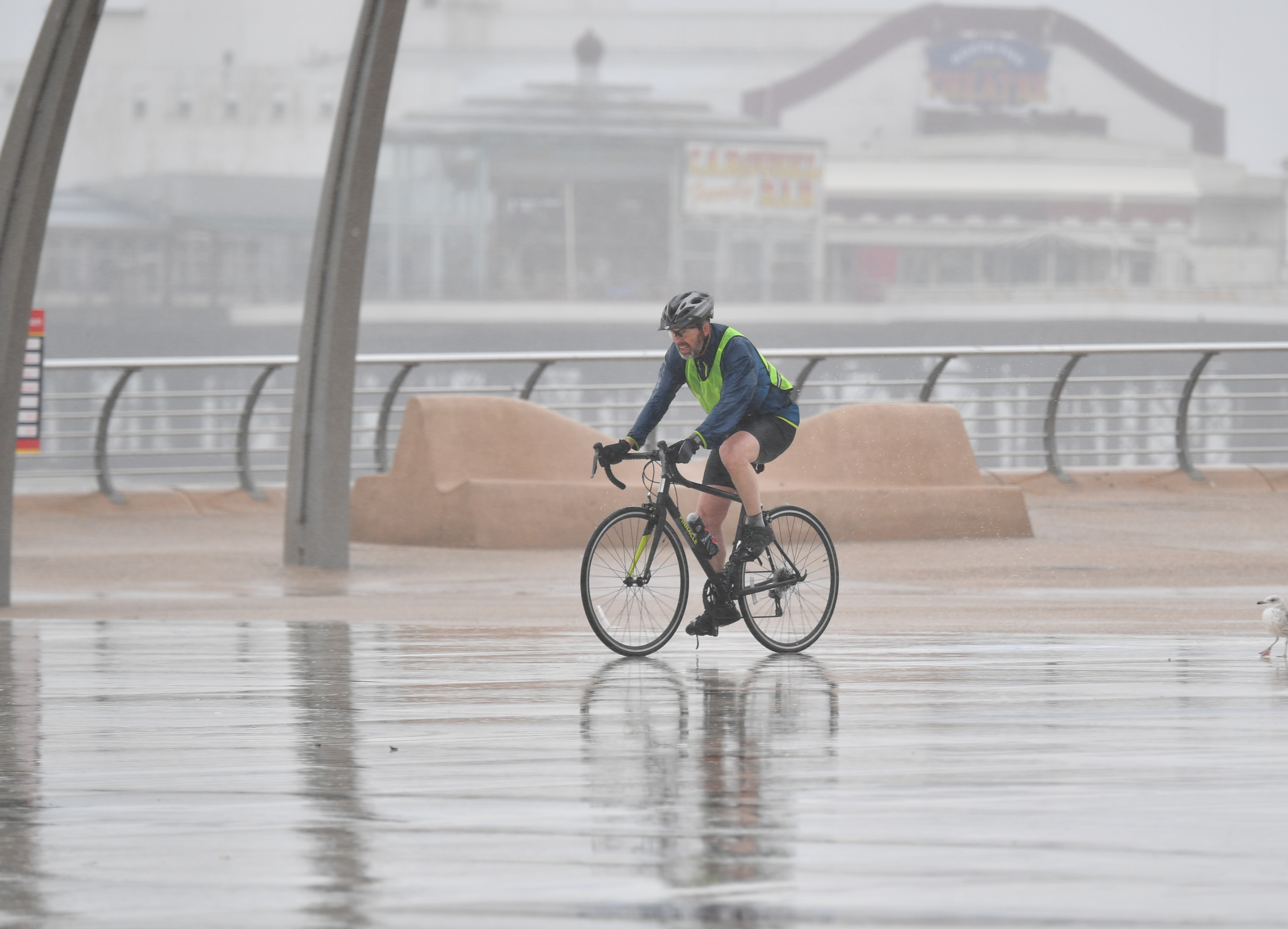 "Elsewhere there will be some heavy showers but they will be well scattered and across the North we should see at least some sunny spells during Saturday."

He added: "This will lift the temperature into the high teens and the low 20s.

"It won't be quite as warm across the south but there will be warm and humid temperatures."

Mr Deakin added that low pressure will remain through Sunday, meaning there will be more showers. 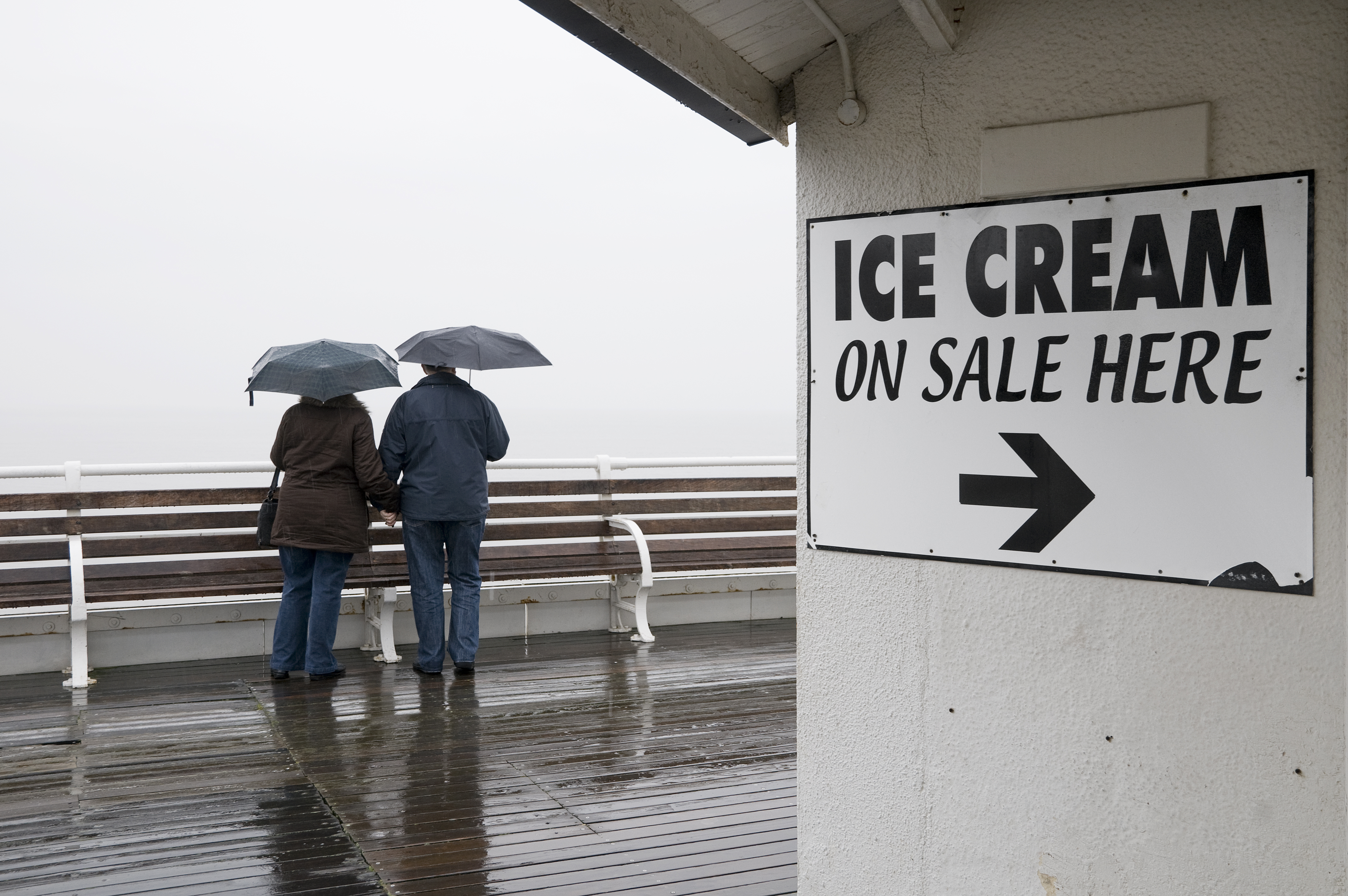 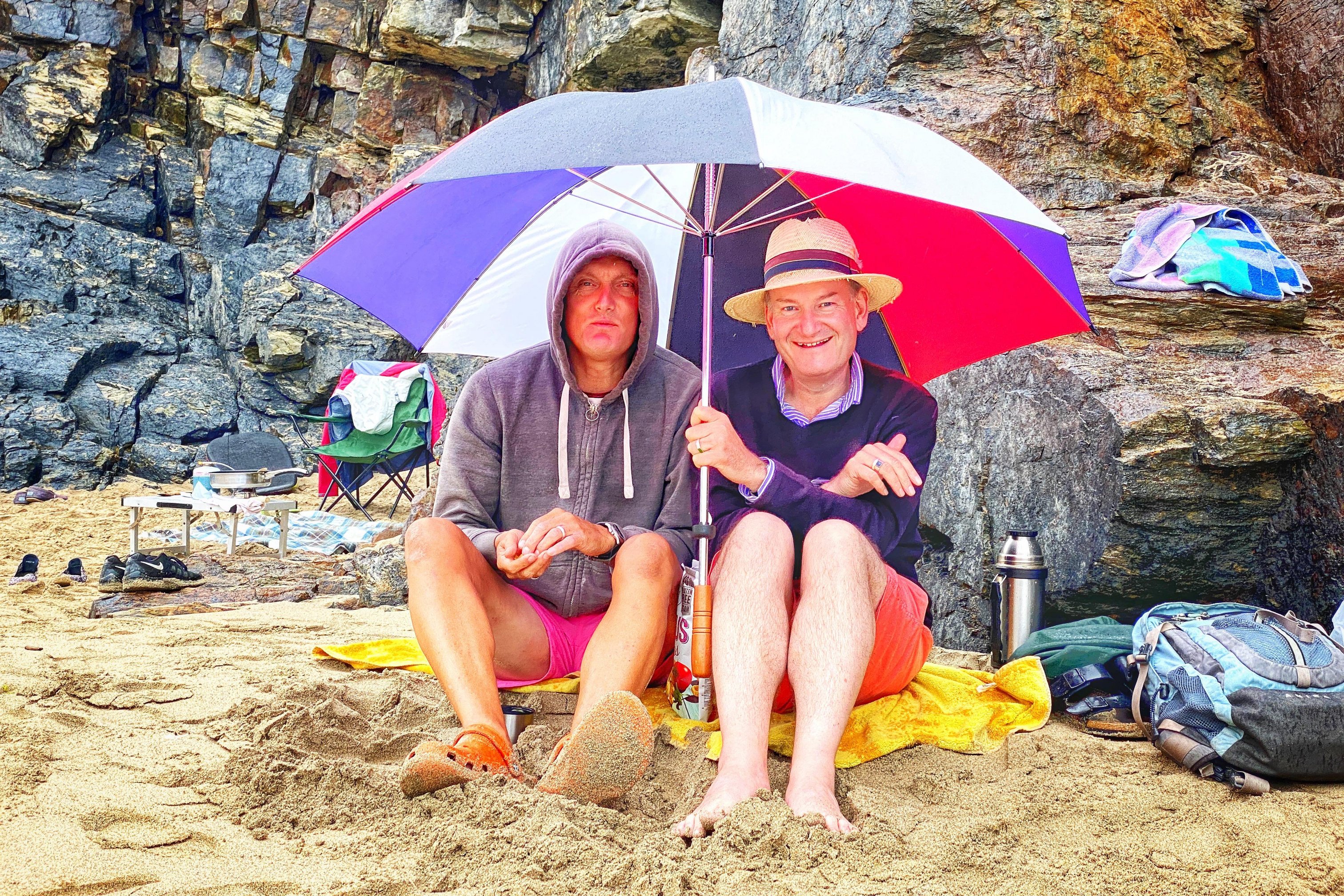 He said: "The low pressure means there will be more showers around.

"Although Sunday does look drier and brighter across the South."

As for temperatures, it's expected to be humid in the south despite the rain, with temperatures hitting highs of 23C in East Anglia in the afternoon.

It comes ahead of flood fears for next week, with the Environment Agency warning of localised flooding in some parts of the country, though the risk is currently "very low".

"Local surface water and river flooding is also possible but not expected more widely on Saturday", they said.

"Land, roads and some properties may flood and there may be travel disruption."

Ahead of the wet weekend, a Met Office forecaster told The Mirror: "We are getting some changeable and unsettled period for all parts of the UK over the weekend and most places will see rain over the weekend.

"There will be some rain over the next few days, but most won't see much impact until the weekend.

"From Saturday onwards we will widespread heavy rain and thunderstorms, with around one inch of rain expected to fall in a short space of time." 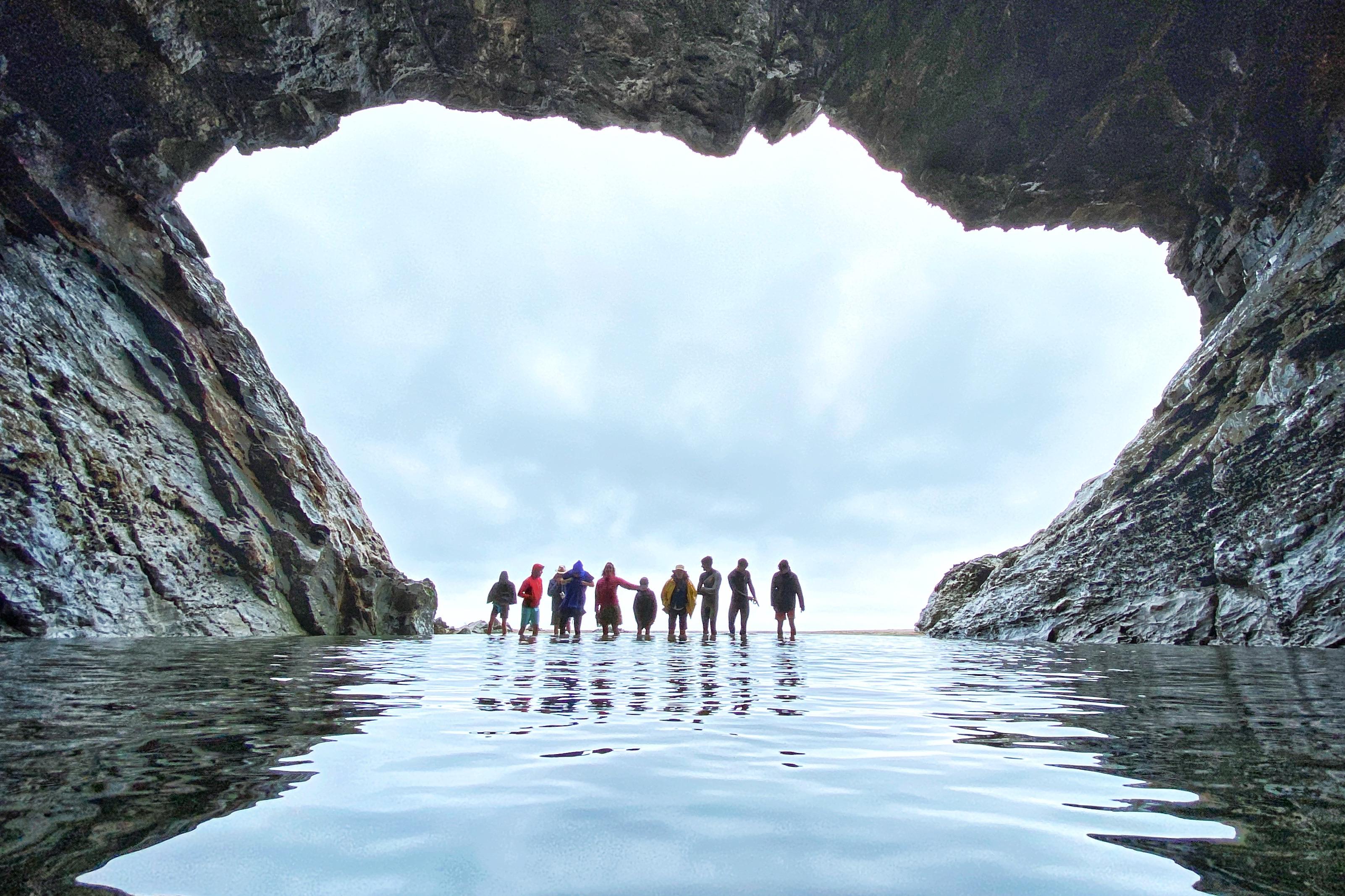