Many have said that is not enough to tackle the long-running row over anitsemitisim in the party. 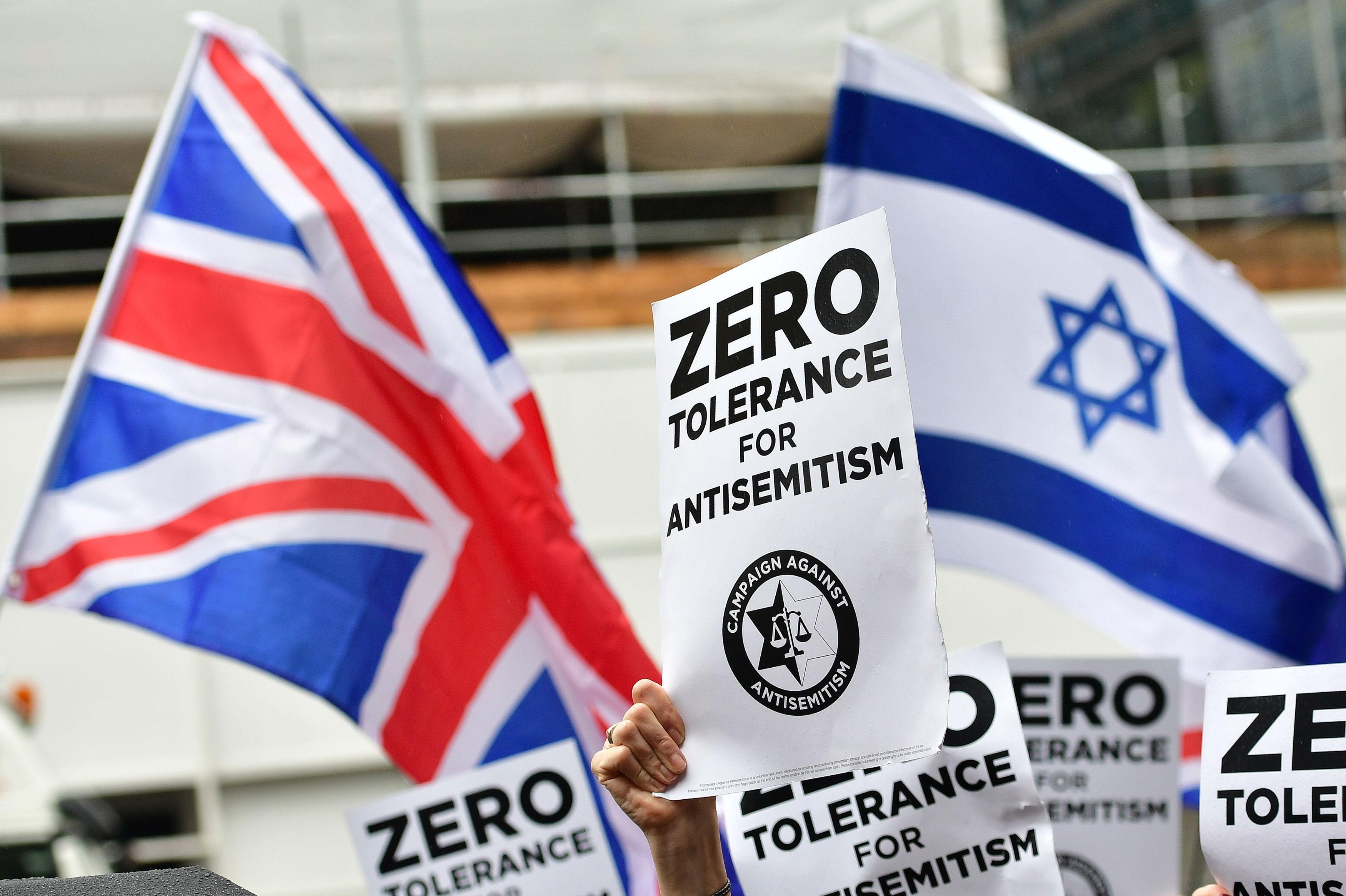 What was the letter about the latest figures?

Jennie Formby, the party’s general secretary, revealed figures over alleged acts of antisemitism by its members.

The 673 complaints represent about 0,1 per cent of the Labour Party’s membership.

From that figure, 96 were immediately suspended and furher 211 were told they would be investigated.

Another 146 members received a first warning and 220 cases did not have enough evidence for it to have breached party rules.

Of the 307 members who were suspended or notified of an investigation – 44 left the party. 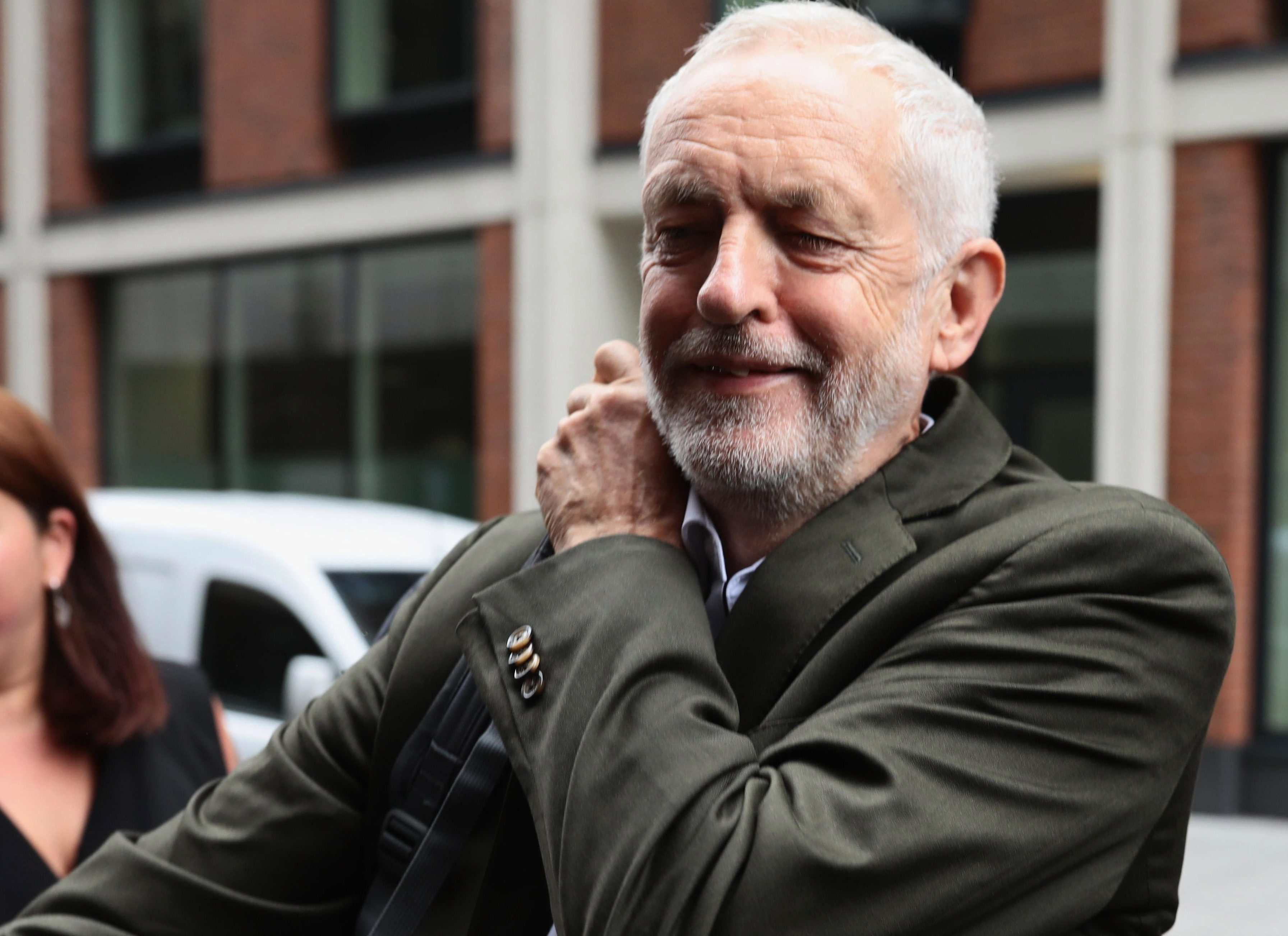 Another 96 were referred to the party’s anti-Semitism Disputes Panel.

In 37 of the cases, 12 members were expelled, six received sanctions and the rest await the outcome.

The party received a further 433 complaints about people who were not members of the Labour party.

What has been said about the figures?

After the letter was released on February 11, MPs unanimously passed a motion urging that more needs to be done to tackle antisemitism.

It also called for transparency on how people were being investigated and what were the specific punishments handed down.

Formby said: "I totally reject the suggestion that the existence of antisemitism in our party is a smear.

“I have seen hard evidence of it and that is why I have been so determined to do whatever is possible to eliminate it from the party."

Labour MP Dame Margaret Hodge tweeted warning that the figures were not trustworthy.

She added she wasn’t convinced that the party’s leadership were “serious on rooting out antisemitism”.

Labour MP Catherine McKinnell touched on the “inability to produce data that predates 2018”.

She said: “"The data we have does reveal the use of 'reminders of conduct' as a way of resolving a complaint without an investigation – it's not clear what criteria is being used," she said.

"Somebody from the leadership needs to come so we can ask the questions and get some answers. We have ongoing concerns."

Labour MP Ruth Smeeth – who has suffered anti-Semitic abuse – added: "This is not over."