CERTAIN states in the US are deemed crucial in determining who will become president.

Donald Trump and Joe Biden are watching the US election results come in, with the first to reach 270 Electoral College votes eventually winning the race for the White House. 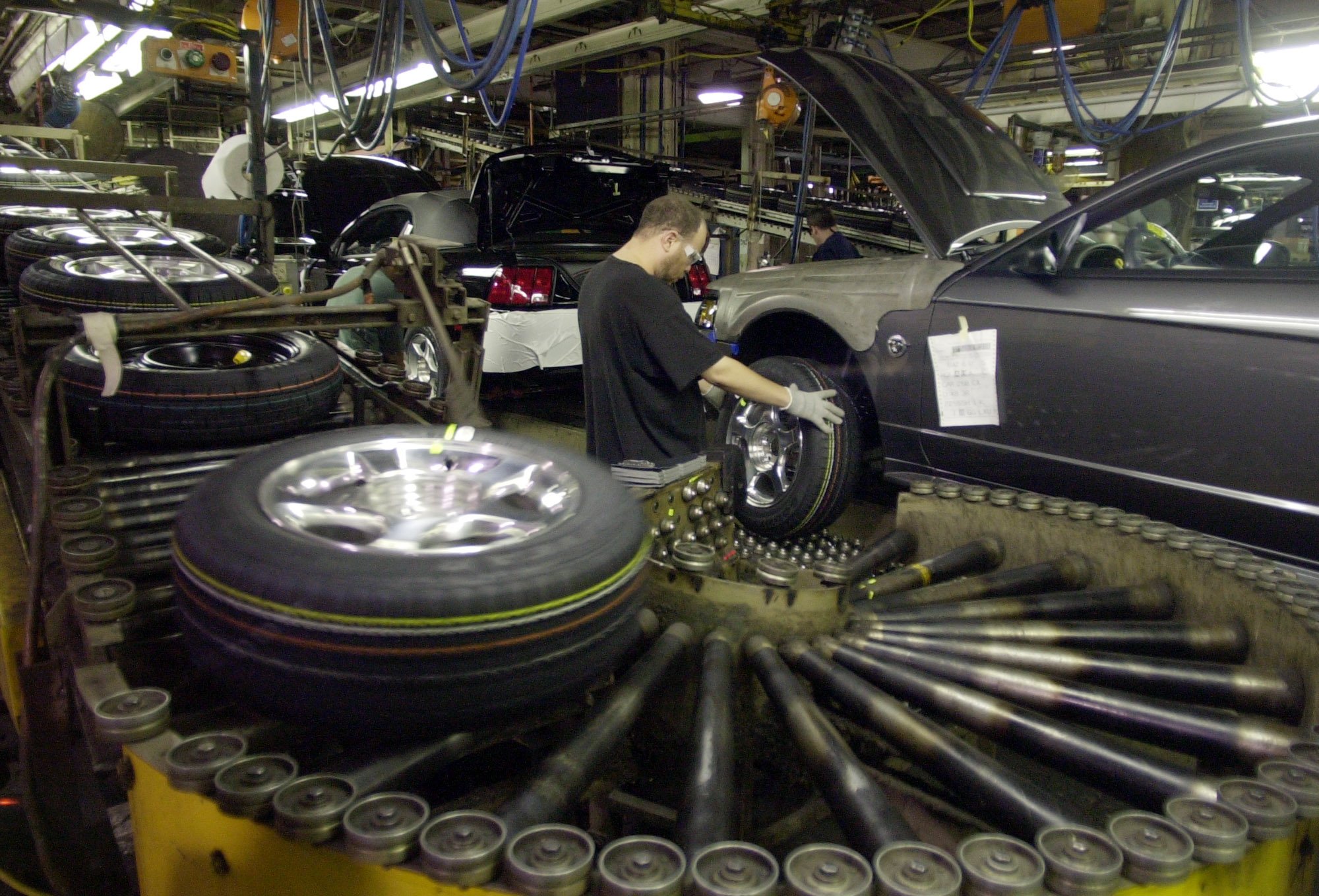 What are the rust belt states?

These states were centers of coal mining, steel production, heavy industry and manufacturing in the early 20th century.

Where did the name come from?

The region has been called the "rust belt" due to experiencing industrial decline in the 1970s and 1980s.

In these states' heyday, they were centres of industrialisation and manufacturing.

But widespread job losses, due to machines replacing workers, many disused factories in the areas were left to “rust”.

Before economic decline hit the region, the area was referred to as the Manufacturing Belt, Factory Belt, and Steel Belt.

Why are rust belt states important in US elections?

In 2016, Donald Trump made the rust belt a central feature of his 2016 campaign.

But the belt also travels across important "Swing States"- or states that traditionally go between the two parties.