Here is what we know about these row. 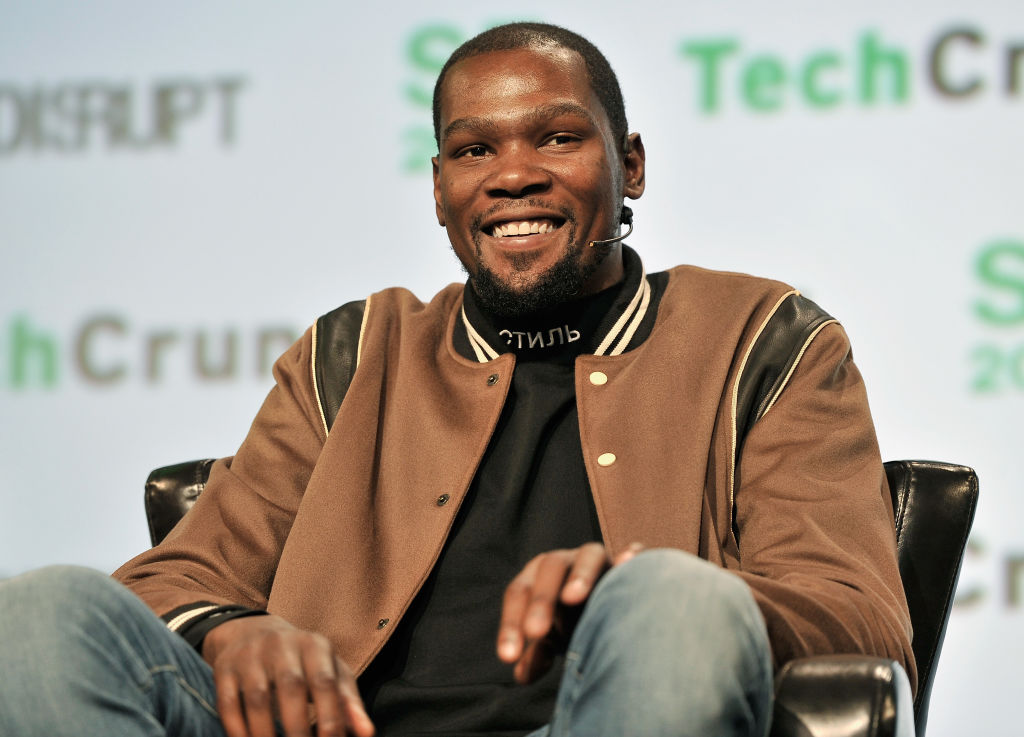 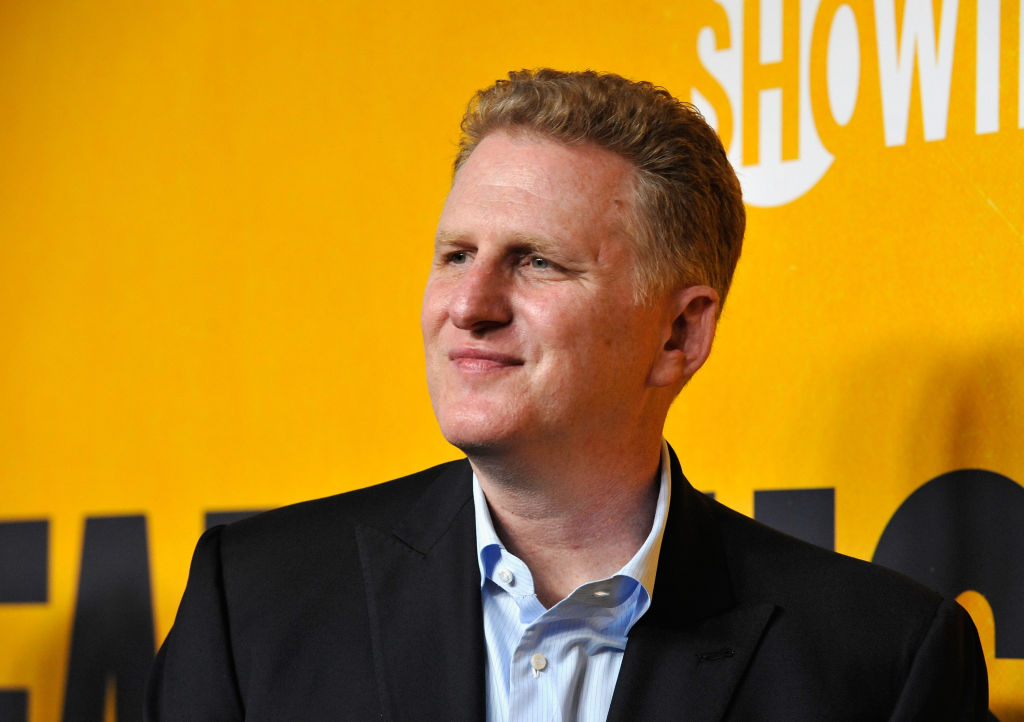 What did Kevin Durant say to Michael Rapaport?

The post included screenshots from a series of private messages, allegedly exchanged between Rapaport and Durant around December 23, 2020.

Rapaport tweeted: "I receive threats and disgusting messages DAILY, but never in my wildest dreams did I think @KDTrey5 would be among them.

"The (snake emoji) himself is now threatening me, bringing up my wife and wants to fight.

"This is supposed to be America's sweetheart right? #ImDaRealMVP".

Screenshots of a text exchange show Durant seemingly calling Rapaport as a "clown" and delivered a torrent of bad language.

He also allegedly told Rapaport to "suck a d**k" and seemingly added, "All you do is c**k suck other men for attention."

In the exchange, Durant appeared to challenge Rapaport to a fight on a street corner. Responding to this, Rapaport wrote, "Go help the kids in BROWNSVILLE BROOKLYN & stop being a f***ing Puzz".

What did Kevin Durant say in his apology?

The NBA star appears to confirm the authenticity of the offensive messages and said apologized.

The 32-year-old made a tepid attempt to defuse the situation in Rapaport’s Instagram comments, writing: "My bad I apologize."