OLLIE Robinson's international debut on the England cricket team has been rocked by scandal after racist and sexist tweets from his past emerged.

The 27-year-old has been left feeling "embarrassed and ashamed" and facing disciplinary action after the offensive posts came to light. 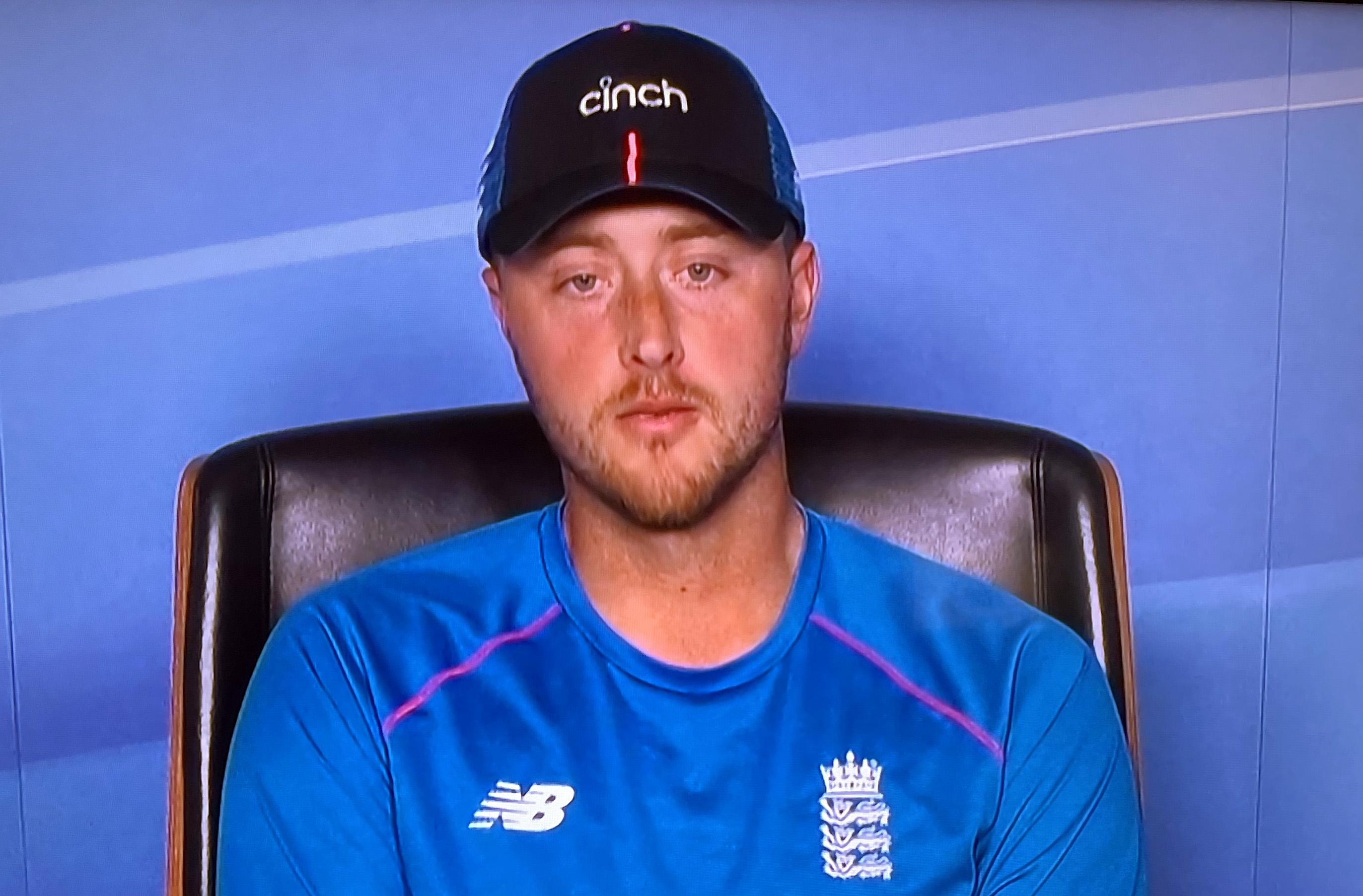 Robinson posted a series of revolting tweets at the age of 18, which resurfaced on his first day as an England player on Wednesday, June 2.

In 2012, Robinson tweeted using the n-word and another post said: "My new muslim friend is the bomb #wheeyyyyy."

There were also sexist comments about "females who play video games actually tend to have more sex".

The discovery of the vile tweets marred his England debut.

On the field, Robinson impressed with two of the three wickets as New Zealand reached 246-3 by the close of day one of the First Test at Lord’s. Kiwi debutant Devon Conway finished 136 not out.

The historical tweets could not have been more embarrassing for England because they were discovered on a day when before play the players had a "moment of unity".

This involved wearing t-shirts standing against all forms of discrimination, including racism and sexism.

What did Ollie Robinson say in his apology?

Robinson faces disciplinary action after being forced to apologise.

He said did not realise the posts were still on his timeline, but insisted he is not "racist or sexist".

"On the biggest day of my career so far, I am embarrassed by the racist and sexist tweets that I posted over eight years ago which have today become public," he said.

"I want to make it clear that I'm not racist and I'm not sexist. I deeply regret my actions and I am ashamed of making such remarks.

"I was thoughtless and irresponsible and, regardless of my state of mind at the time, my actions were inexcusable. Since that period, I have matured as a person and fully regret the tweets.

"Today should be about my efforts on the field and the pride of making my Test debut for England but my thoughtless behaviour in the past has tarnished this.

"Over the past few years, I have worked hard to turn my life around. I have considerably matured as an adult. 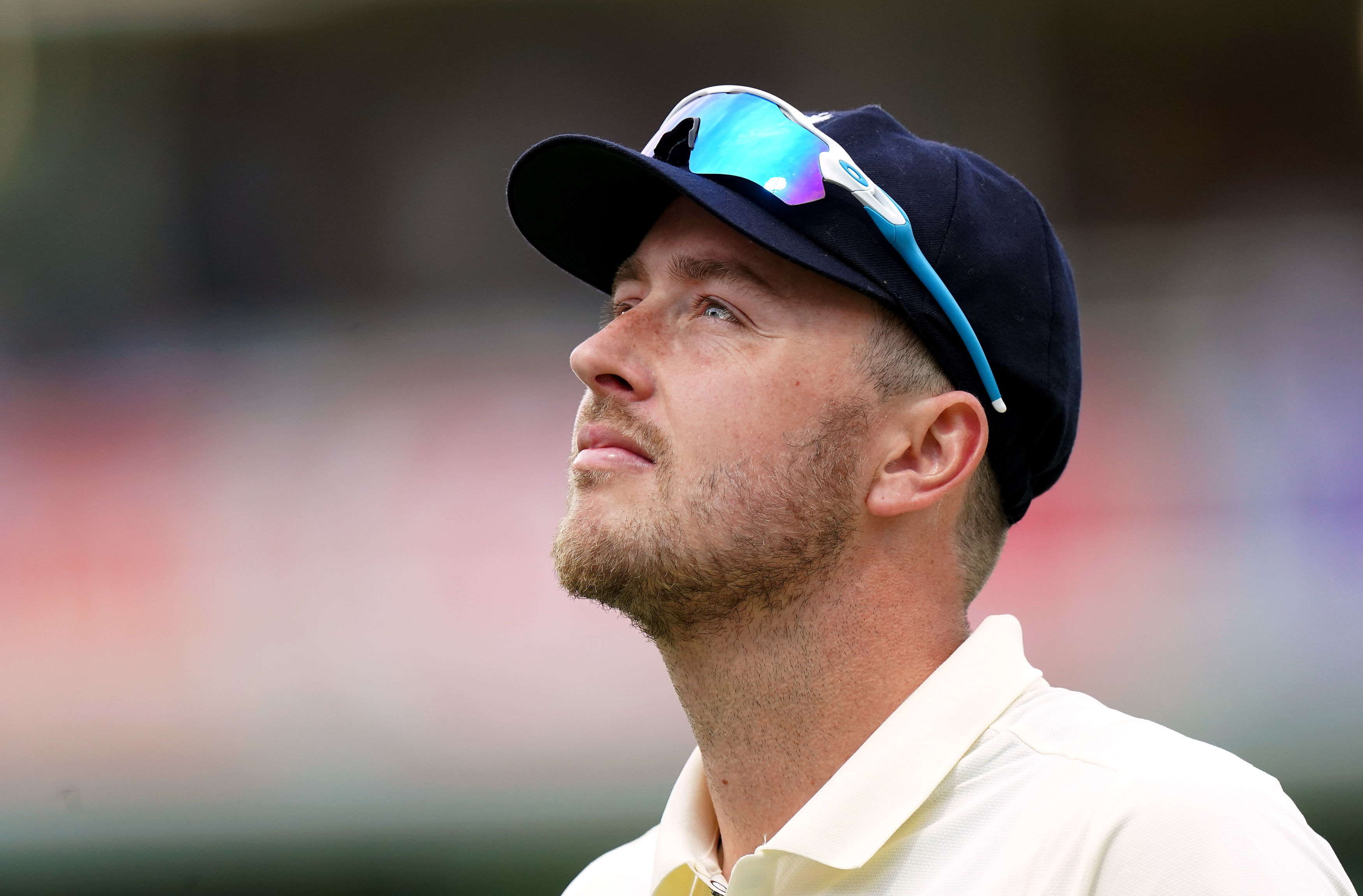 "The work and education I have gained personally from the PCA, my county Sussex and the England cricket team have helped me to come to terms and gain a deep understanding of being a responsible professional cricketer.

"I would like to unreservedly apologise to anyone I have offended, my team-mates and the game as a whole in what has been a day of action and awareness in combatting discrimination from our sport.

"I don't want something that happened eight years ago to diminish the efforts of my team-mates and the ECB as they continue to build meaningful action with their comprehensive initiatives and efforts, which I fully endorse and support.

"I will continue to educate myself, look for advice and work with the support network that is available to me to learn more about getting better in this area. I am sorry and I have certainly learned my lesson today."

Robinson was made aware of the furore after play and a crisis meeting involving England supremo Ashley Giles and head coach Chris Silverwood urged Robinson to offer his mea culpa.

Robinson was sacked by Yorkshire in 2014 for "unprofessional conduct" but has rebuilt his career with huge success at Sussex.

England and Wales Cricket Board chief executive Tom Harrison warned that there is a "zero tolerance" policy of such behaviour.

"I do not have the words to express how disappointed I am that an England men’s player has chosen to write tweets of this nature, however long ago that might have been," he said.

"Any person reading those words, particularly a woman or person of colour, would take away an image of cricket and cricketers that is completely unacceptable. We are better than this.

"We have a zero-tolerance stance to any form of discrimination and there are rules in place that handle conduct of this nature. We will initiate a full investigation as part of our disciplinary process."