AS if keeping up with millennial humor and memes were not hard enough, trendy words emerge daily to add to our lexicon.

Simp, a popular word used by millennials and gen-Z, has taken social media by storm. 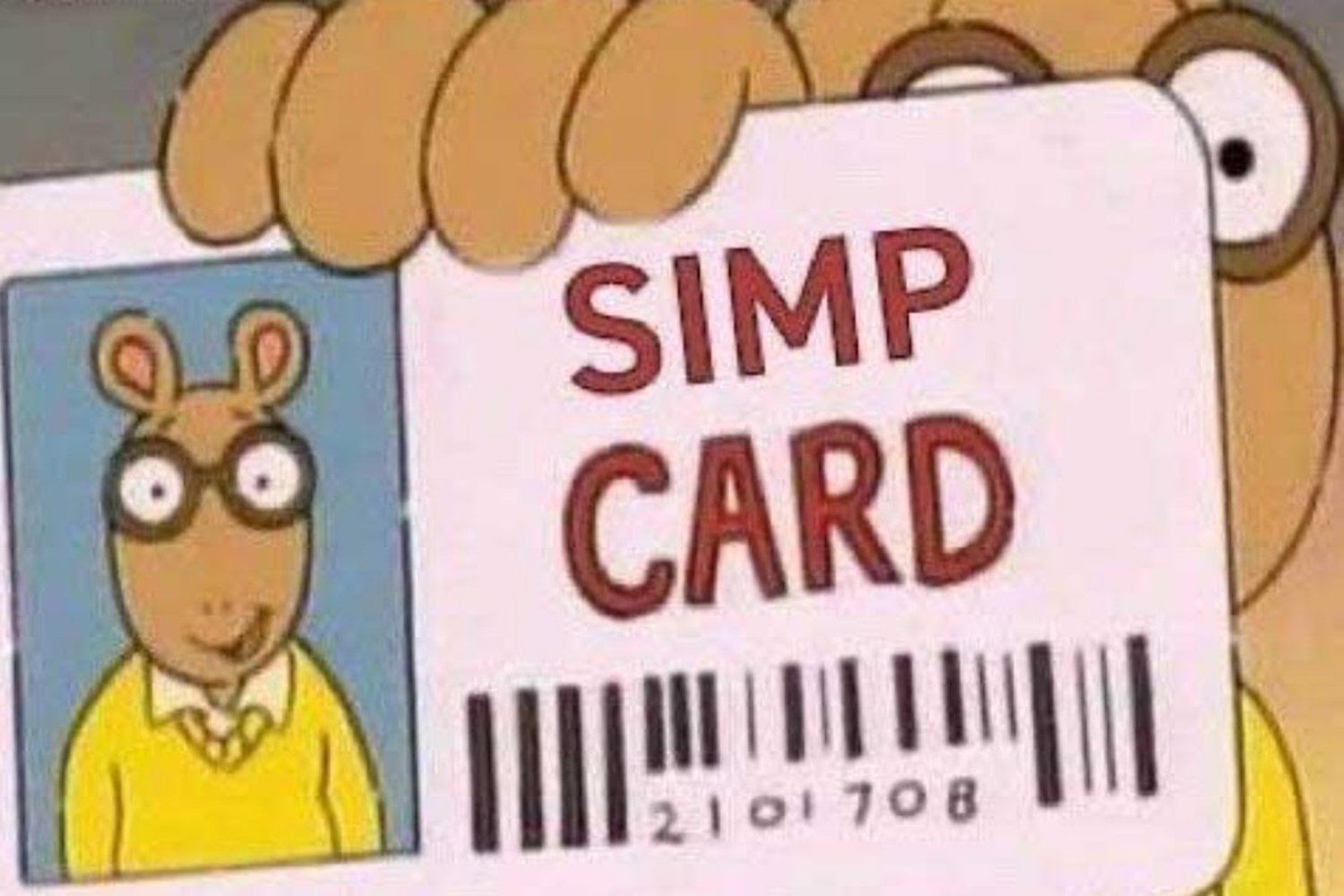 What does simp mean?

Simp is a colloquial term for “someone who does way too much for a person they like,” according to Urban Dictionary.

According to the site, another definition of simp is when a man puts his girlfriend before his friends.

A person who participates in such behaviors is considered someone who is simping.

Rapper Boosie called Michael B. Jordan a simp back in February for fawning over and expressing his love for his girlfriend Lori Harvey. 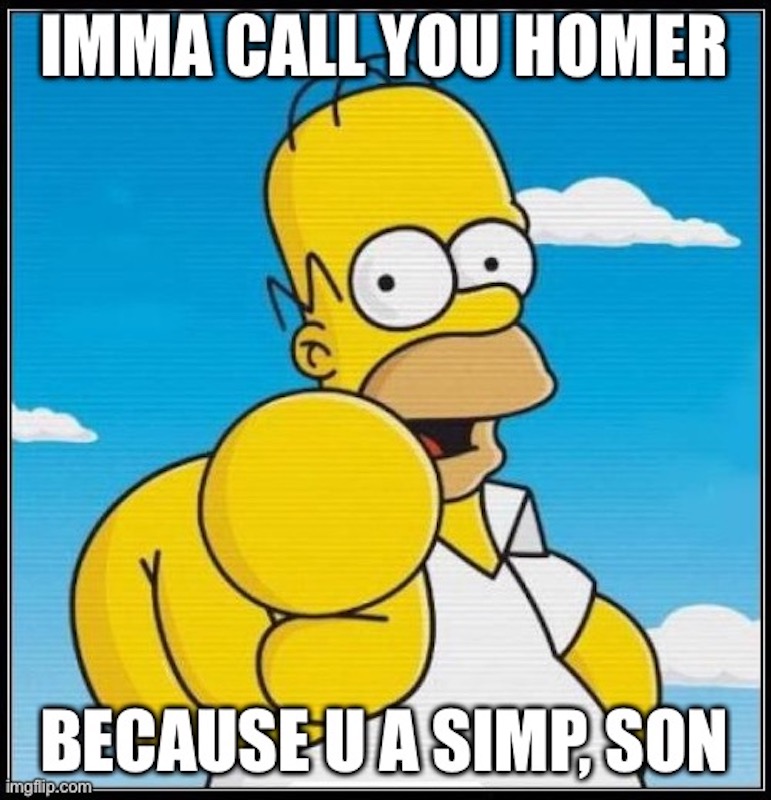 Where did the word simp come from?

The internet slang is the shortening of "simpleton.”

The New Partridge Dictionary of Slang and Unconventional English traces usage of the noun simp back to 1903, although it was made trendy on TikTok in 2019.

The word appeared in an article of the New York Times back in 1923 when the paper mocked “bachelor simps to take a chance and share their earnings with a wife.”

Simp was referred to as someone being soft and overly sympathetic in the 1980s and was frequently used as the antonym of pimp.

It has also unofficially been expressed as an acronym for Sucker/Sucka Idolizing Mediocre P****.

Was the word simp banned?

Similarly, the popular gaming streaming site Twitch also banned the term under its new revamp of its harassment policy.

Joining simp in the ban were also the words virgin and incel.

Twitch COO Sara Clemens announced the banning of simp and other words in 2020, as the policy means to prohibit derogatory statements about another person’s perceived sexual preferences.

“And that does include negatively targeting another person with sexually focused terms,” Clemens said in a live-stream Twitch town hall.

Twitch is also “proactively denying” emotes that include all three of these terms as well.