AMANDA Gorman wowed the audiences and those watching from their television scene with her powerful inauguration poem.

What many don't know of the young poet is she struggles with a speech impediment since her childhood years. 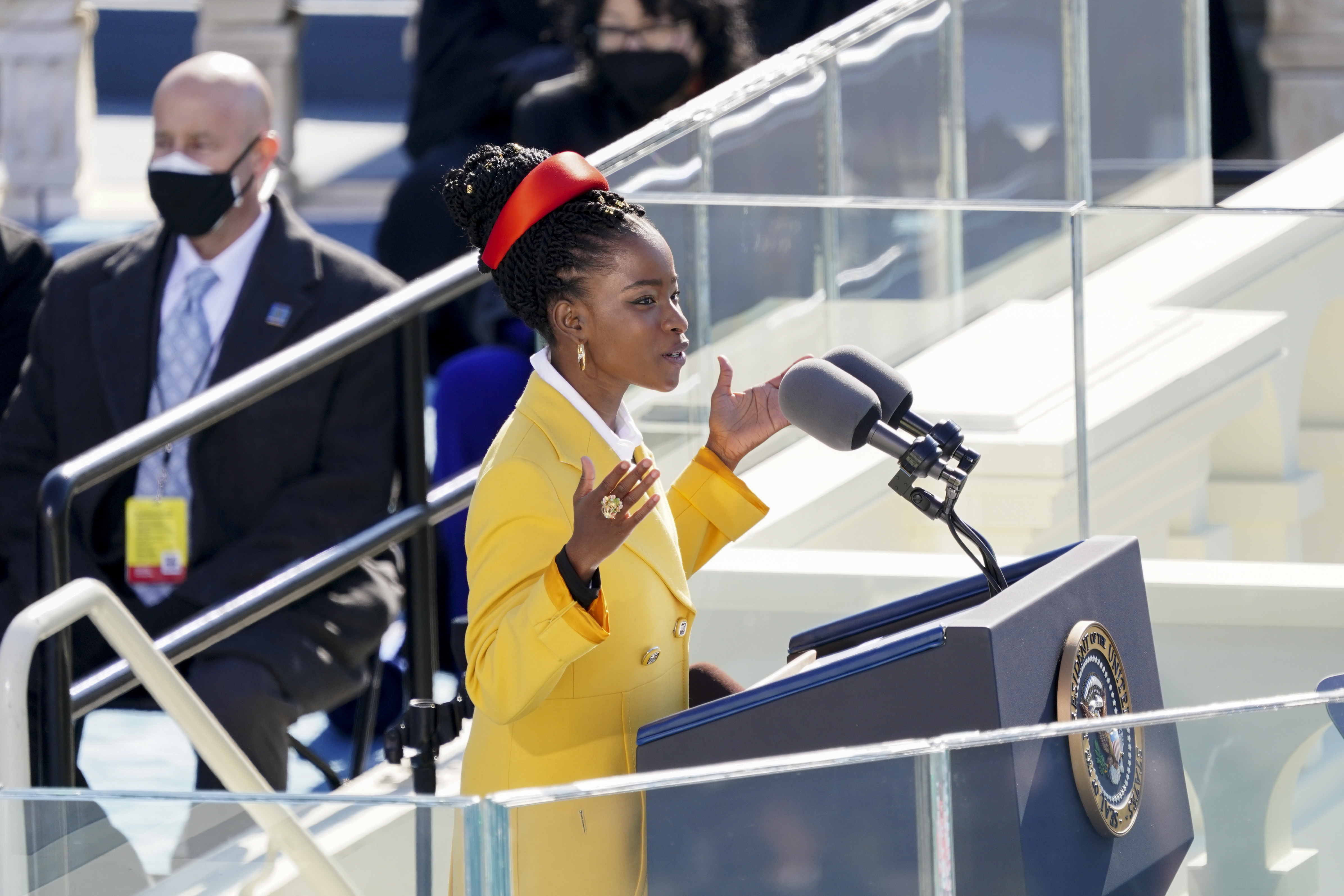 What has Amanda Gorman said about her speech impediment?

In 2018, Amanda Gorman explained to The Harvard Gazette that an auditory disorder makes her "hear and process information differently from other people," which resulted in a speech impediment she struggles with.

In an interview with NPR, she specified that her speech impediment included difficulty pronouncing certain letters of the alphabet, including the letter R.

“I’d want to say ‘girls can change the world,’ but I cannot say so many letters in that statement, so I’d say things like ‘young women can shape the globe,’” she told the outlet. 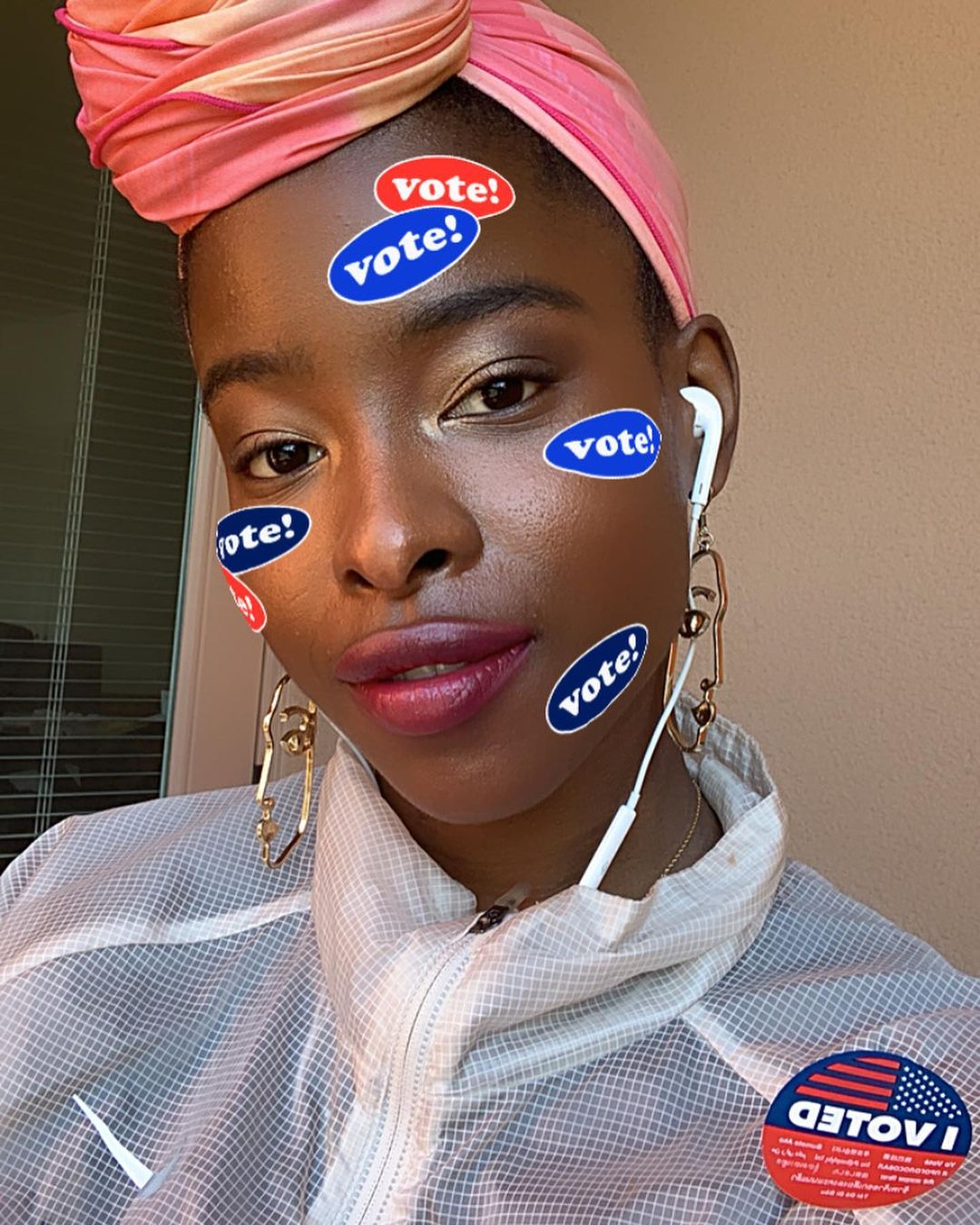 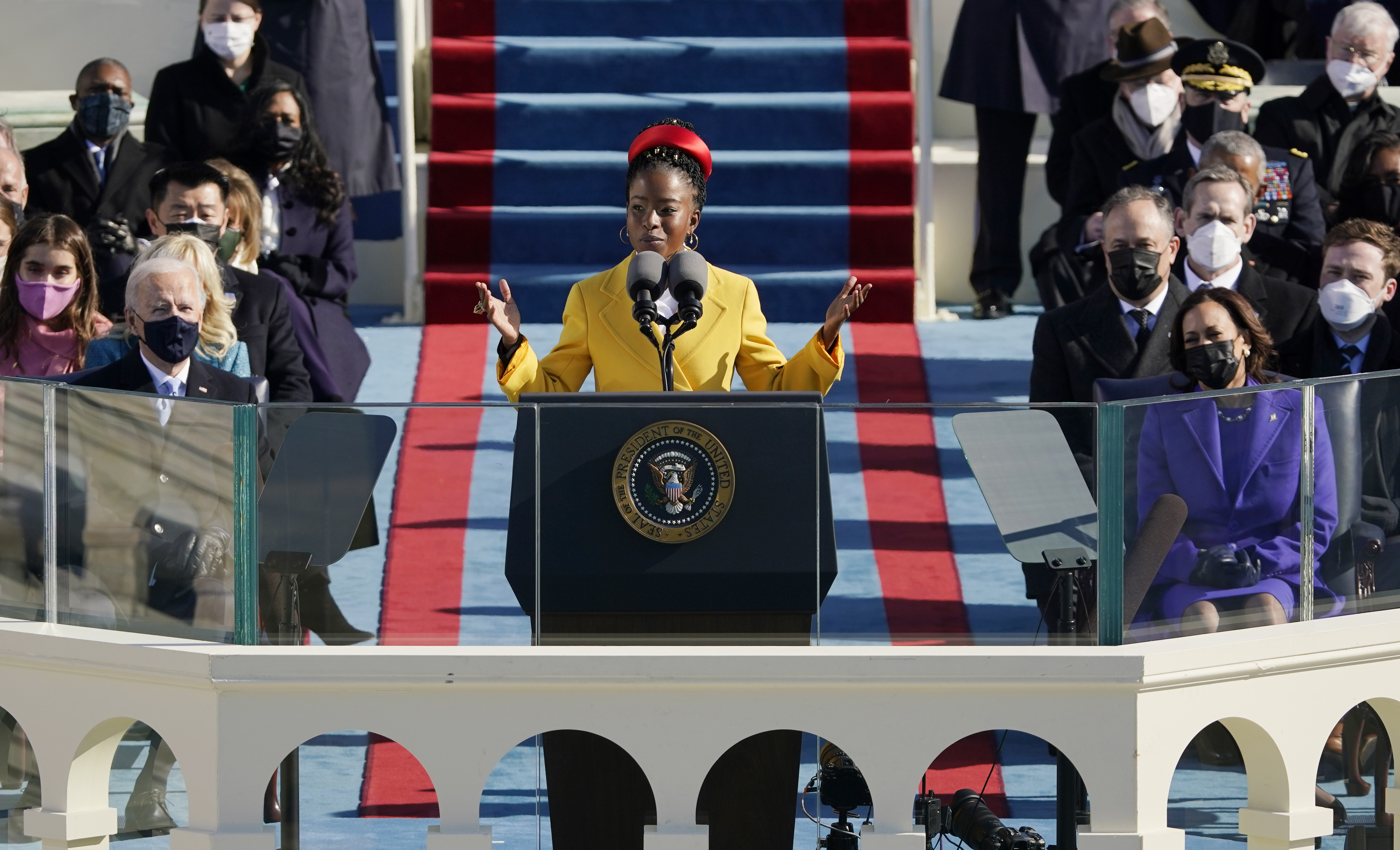 What did she say her speech impediment helped her with?

"I always saw it as a strength because since I was experiencing these obstacles in terms of my auditory and vocal skills, I became really good at reading and writing," she told the Harvard Gazette.

Gorman believes her disorder helped her enhance her skills as a writer.

“I don’t look at my disability as a weakness. It’s made me the performer that I am and the storyteller that I strive to be," she told the Los Angeles Times. 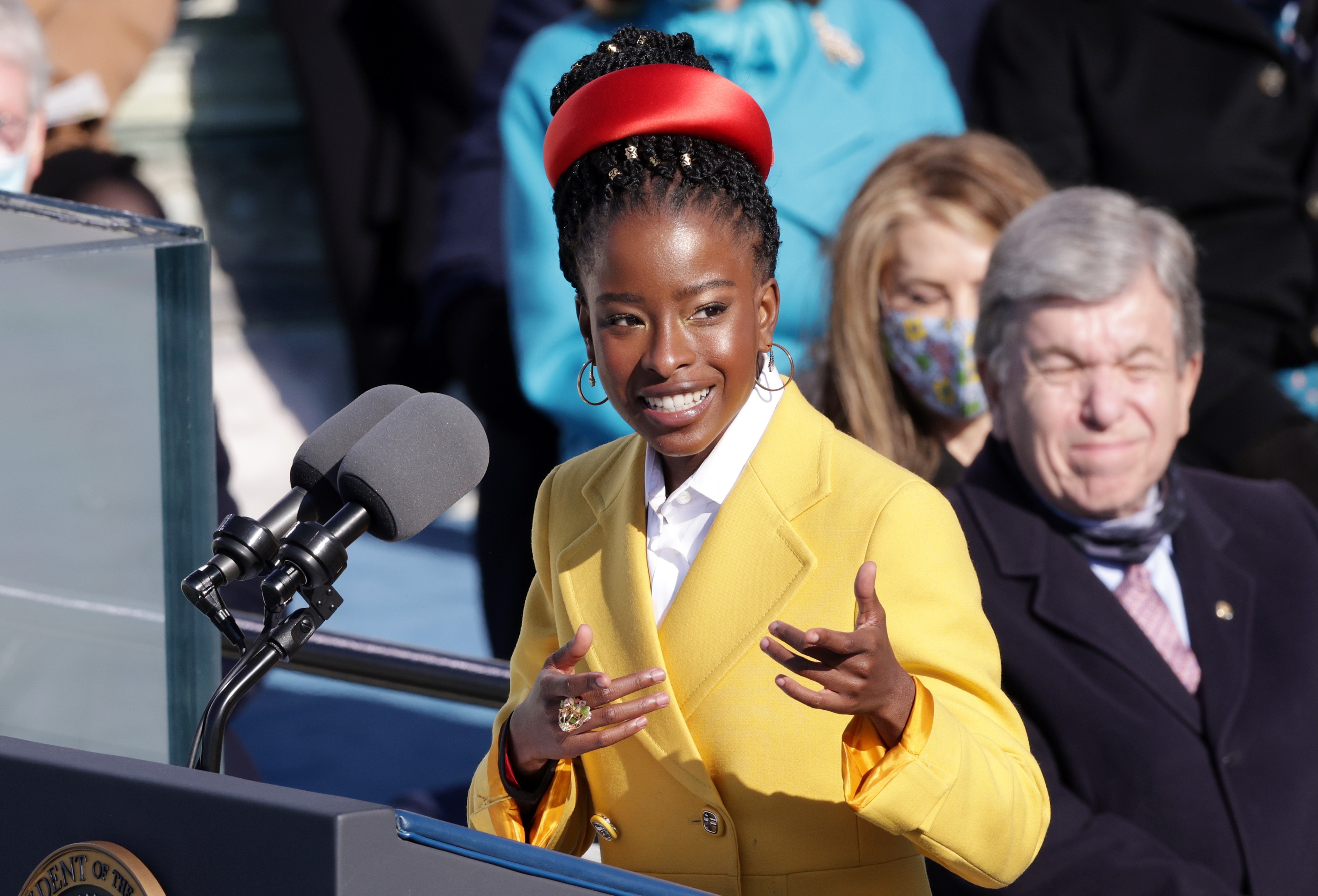 "When you have to teach yourself how to say sounds, when you have to be highly concerned about pronunciation, it gives you a certain awareness of sonics, of the auditory experience.”

What university did Gorman attend?

Gorman was born and raised in Los Angeles with her mother Joan Wicks and twin sister Gabrielle. 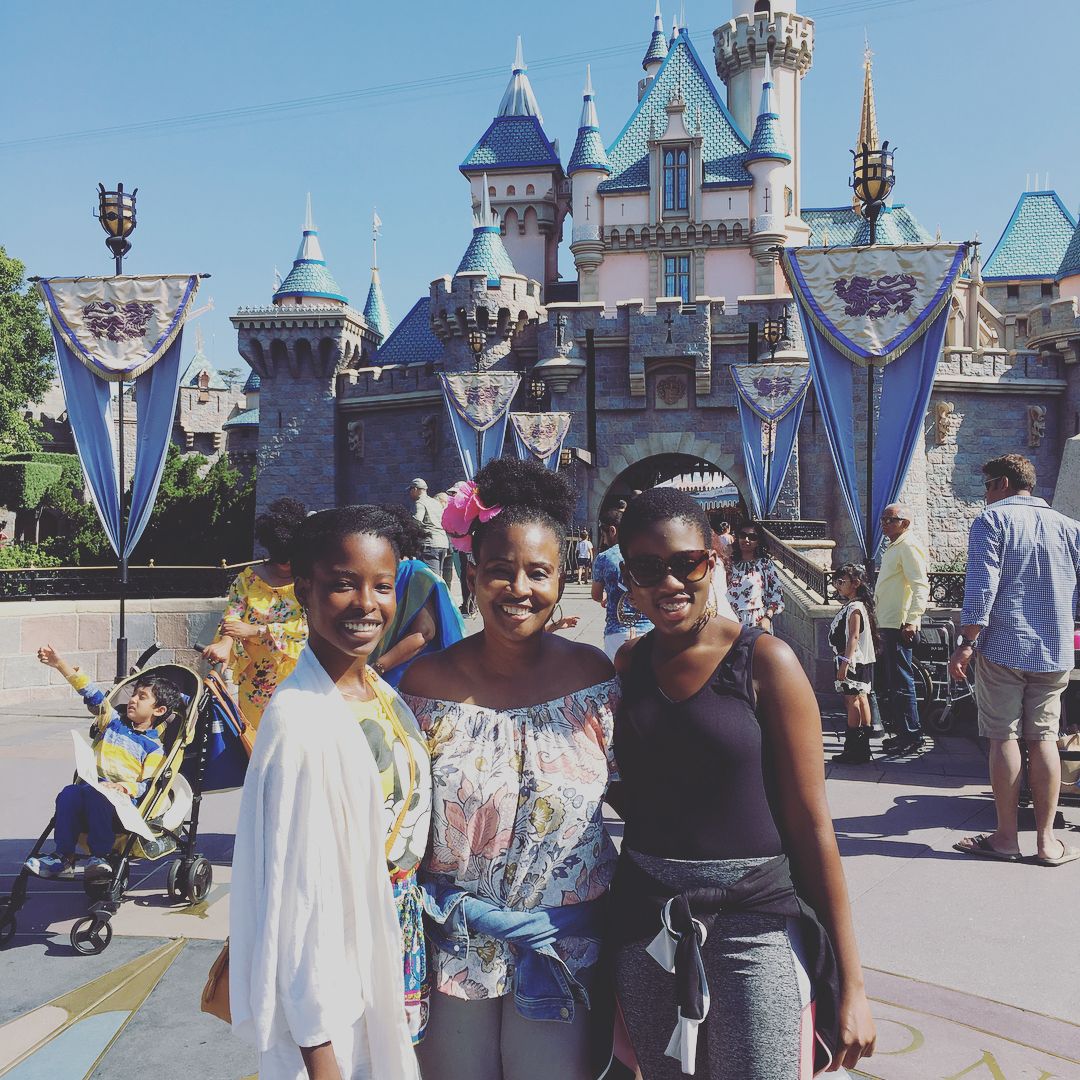 The 23-year-old attended Harvard University, where she studied sociology and graduated in 2020.

She was named the First National Youth Poet Laureate in 2017.