Here, we explain what a free vote is, and why the PM called one for her No Deal Brexit vote… 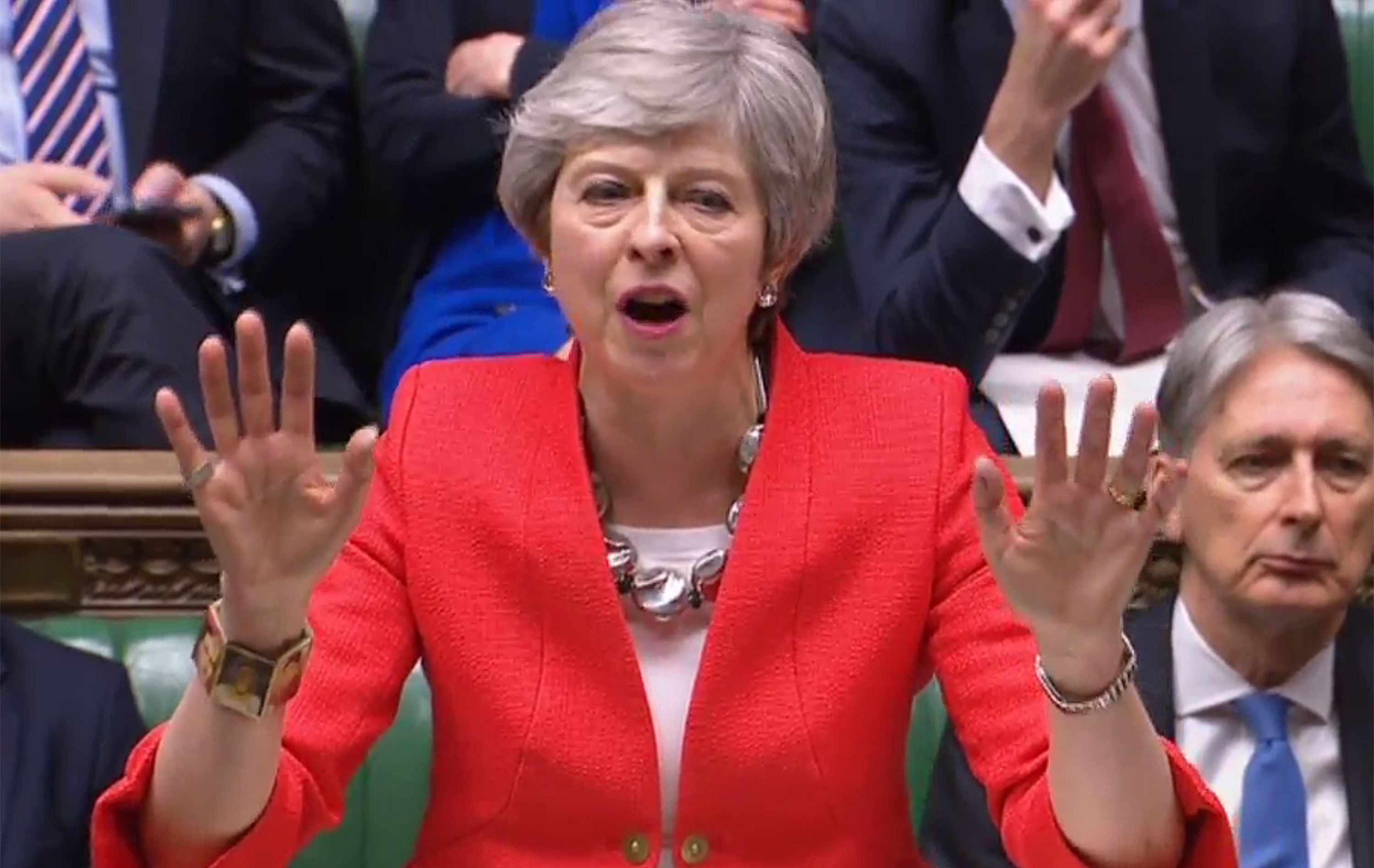 What is a free vote?

Theresa May's Brexit strategy has resulted in a devastating defeat after the House of Commons rejected her EU Withdrawal Agreement by an overwhelming majority for the second time.

MPs killed her last-minute rejigged deal by voting 391 to 242 against it.

This was despite the PM's assurance that new agreements reached with Jean-Claude Juncker in Strasbourg would ensure the UK cannot be trapped in the controversial backstop arrangement indefinitely.

Therefore, in line with a promise set out by Mrs May last month, politicians are now due to vote on Wednesday, March 13, on whether they are willing for the UK to leave the EU without a deal on March 29.

She said that Tory MPs will get a free vote on a no-deal Brexit, showing whether they support or reject leaving the EU without a deal.

Specifically, Conservative MPs have a free vote on a motion stating that "this House declines to approve leaving the European Union without a Withdrawal Agreement and a framework on the future relationship on March 29 2019 and notes that leaving without a deal remains the default in UK and EU law unless this House and the EU ratify an agreement".

In short, they can vote with their conscience – instead of having to toe the party line, as dictated by Conservative managers in a "whipped vote".

The BBC points out that it’s an “unusual move for a vote on a major policy”, and one which prompted Labour to claim it showed Mrs May had “given up any pretence of leading the country”. 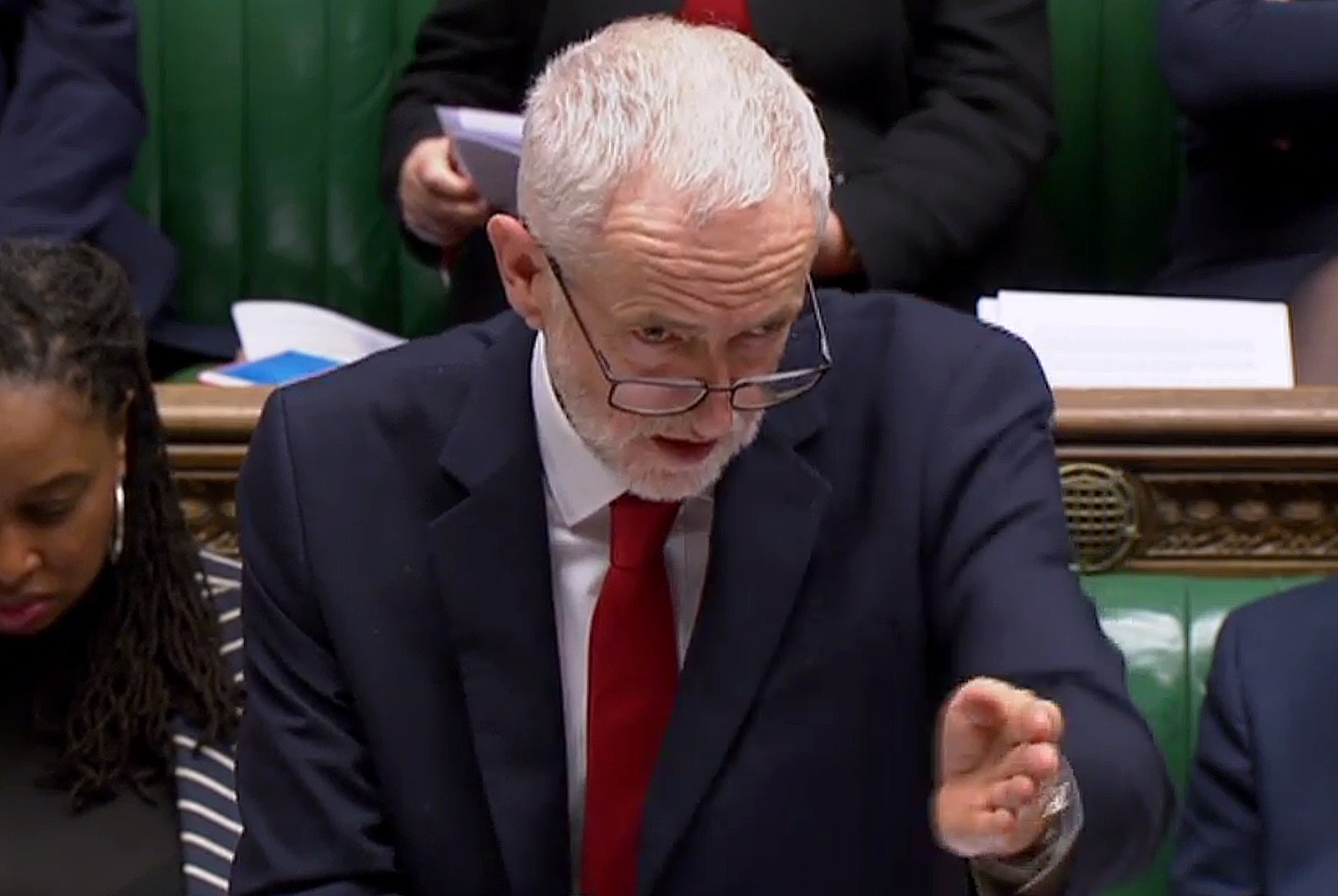 Why did Theresa May call one for the No Deal Brexit vote?

The PM decided to allow MPs a free vote as she realised that it would be difficult to whip a vote on the No Deal Brexit vote, as such action was likely to prompt resignations.

And this would obviously further weaken her already fragile government.

The PM made a last-minute plea to MPs to support her deal after she gained legal assurances on the Irish backstop from the European Union.

The BBC says that while she managed to sway about 40 of her own party to change their stance, she failed to secure enough support to overturn the historic 230-vote defeat she suffered in January.

Ahead of the free vote, the PM said in a statement following tonight's rejection that she will "return to the House to open the debate tomorrow.

"And to ensure the House is fully informed in making this historic decision, the government will tomorrow publish information on essential policies which would need to be put in place if we were to leave without a deal.

"These will cover our approach to tariffs and the Northern Ireland border, among other matters.

"If the House votes to leave without a deal on 29 March… the government [will] implement that decision.

"If the House declines to approve leaving without a deal the government will bring forward a motion on Thursday on whether Parliament wants to seek an extension to article 50."