BRITS will be hitting the polls today, as Boris Johnson makes a bid to restore a Tory majority.

As the UK sees the first December election since 1923, here is how a General Election works. 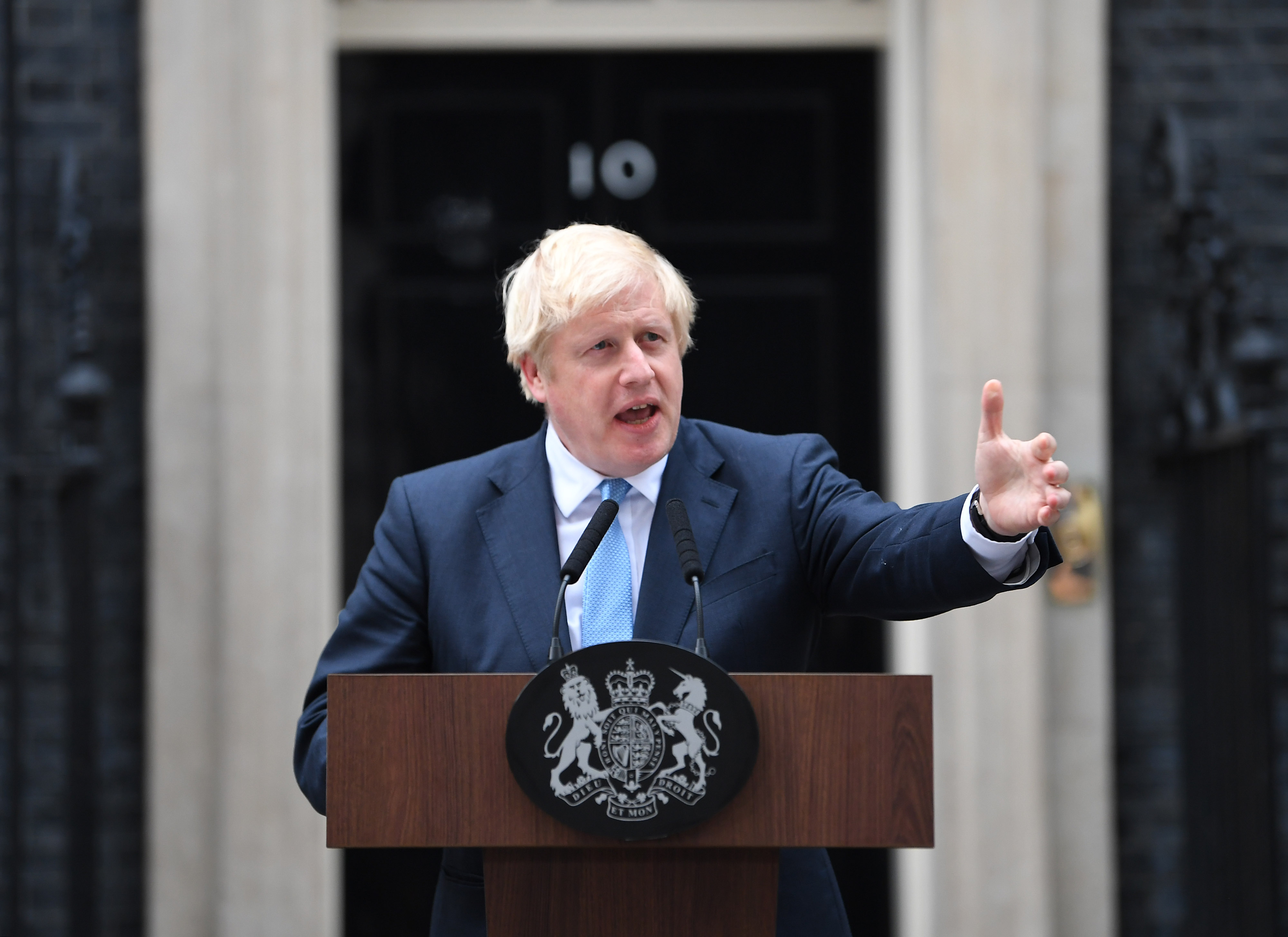 What is a General Election?

A General Election gives UK citizens a chance to select an MP to represent their local area in the House of Commons.

Normally there will be several candidates, each from a different political party, standing to be the Member of Parliament in each constituency.

The vote will also determine who will be elected as the UK Prime Minister.

Each voter gets to select ONE candidate to represent their constituency in Parliament.

Previously elections could be called simply by the Prime Minister going to the Queen at any point within five years of the last one.

But after the Fixed Term Parliament Act was passed in 2011 the five-year gap was enshrined in law.

Under the act every PM now needs two thirds of all MPs – 434 – to agree to go to the country before any election can be held. 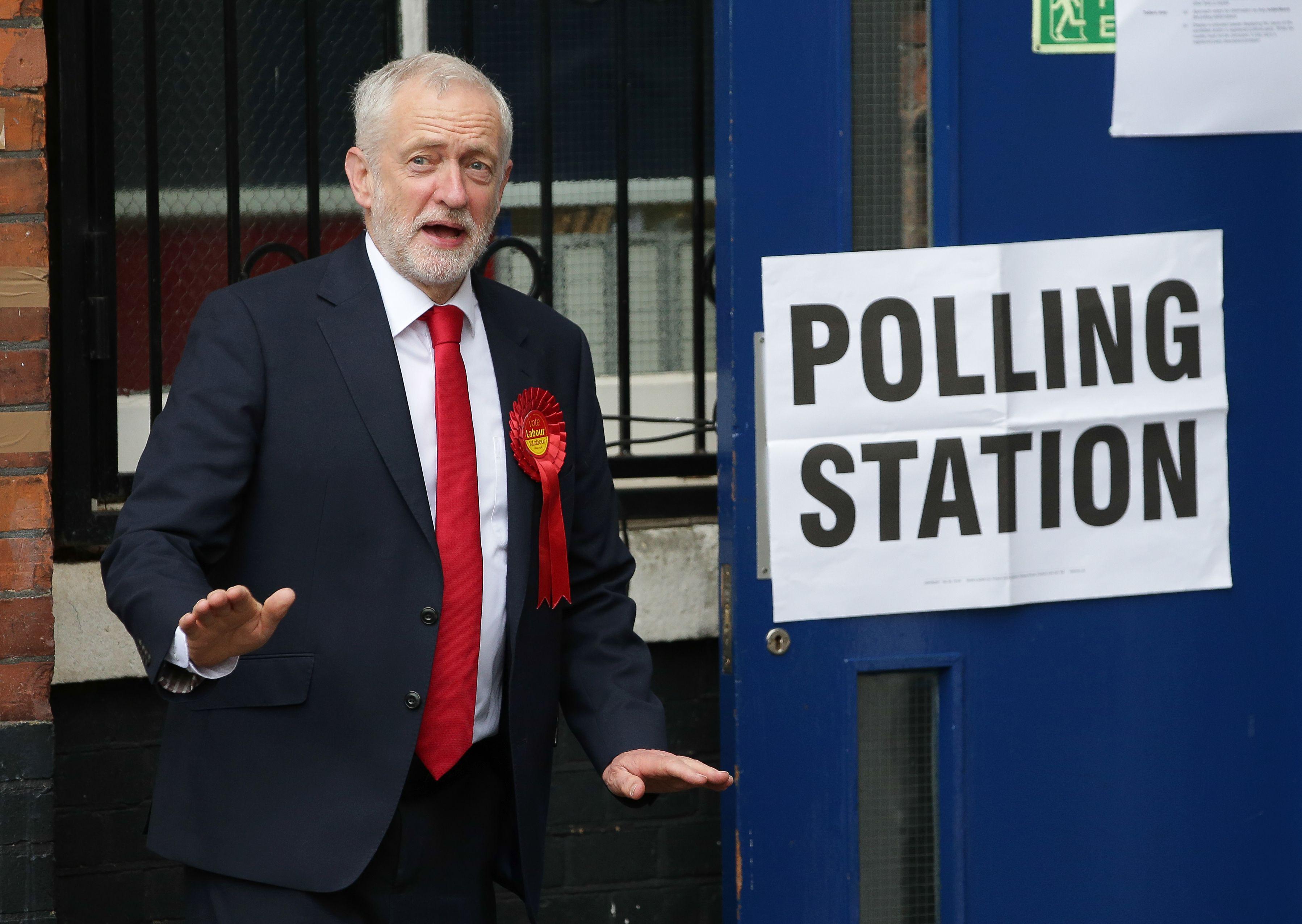 Who can vote in a General Election?

To vote in the General Election you must: