The company’s chief executive Jeff Bezos has consolidated his position as the world’s richest man. 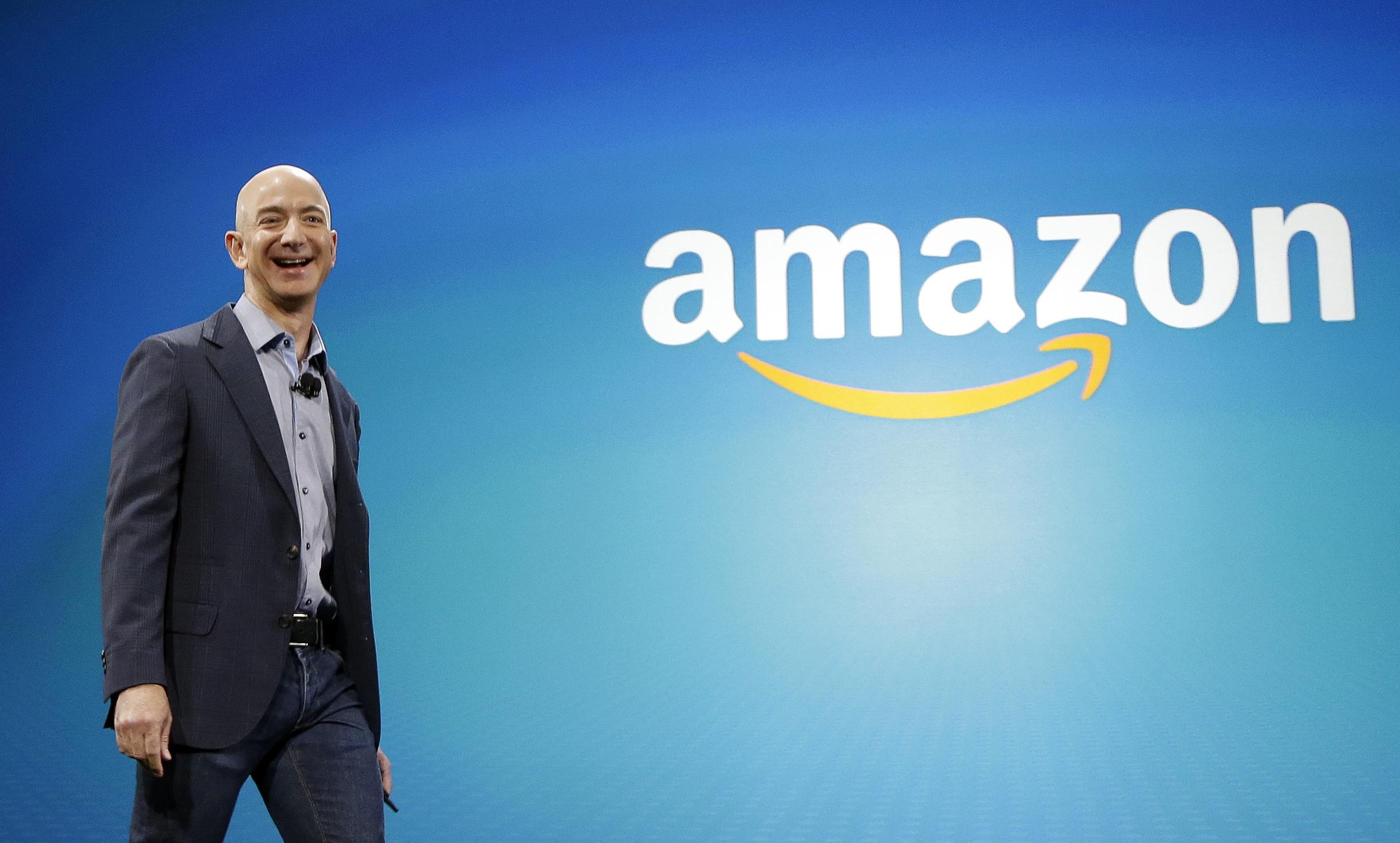 How much is the company?

The online retailer hit the $1trillion mark on September 4, only the second publicly-traded US company to reach the level of market capitalisation.

US tech firm Apple hit the mark five weeks before.

It only took Amazon 21 years to reach the milestone while Apple took 38 years.

Now however, the company is worth $797billion. 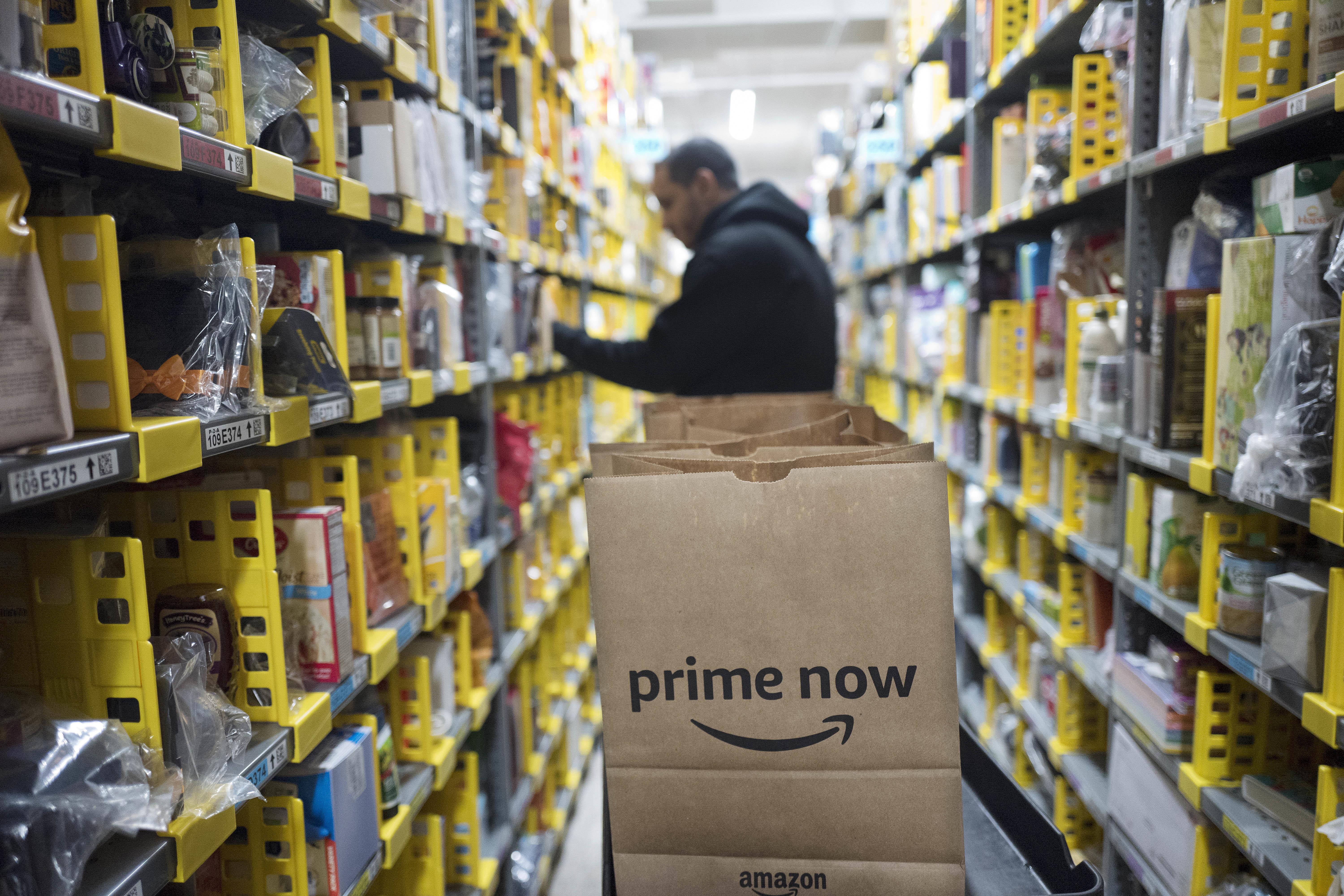 Analysts have indicated the company’s move to diversify its portfolio as driving the rise in the share price.

Peter Tuz, President of Chase Investment Counsel said: "It says a lot about Amazon and its ever-increasing dominance of segments of the retailing world as well as the web services business.

"They have a tiny share of the worldwide retail sales market so there’s a lot left to capture there."

On September 4, 2018 the company's market capitalisation hit $1tn, the second company to reach the watermark after Apple.

Bezos has a 16 percent stake in the company.