THE United States Constitution was signed by the founding fathers on September 17, 1787.

It is now a federal holiday celebrated by American citizens. 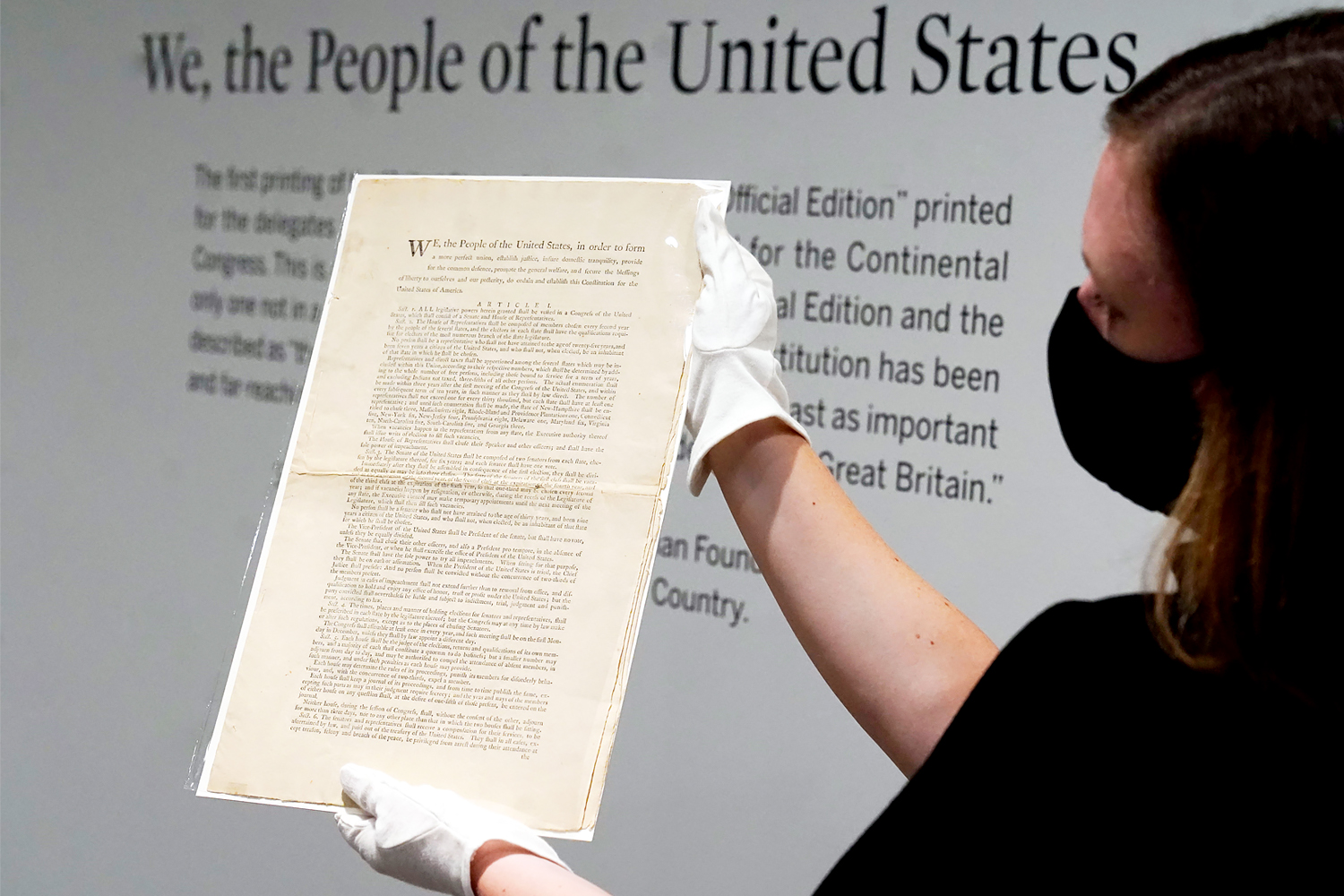 What is Constitution Day?

Constitution Day is an American federal observance that recognizes the adoption of the United States Constitution.

Since its ratification in 1787, the Constitution of the United States has served as the basis for all U.S. laws.

It is considered a "an important part of the cultural heritage of the United States of America." 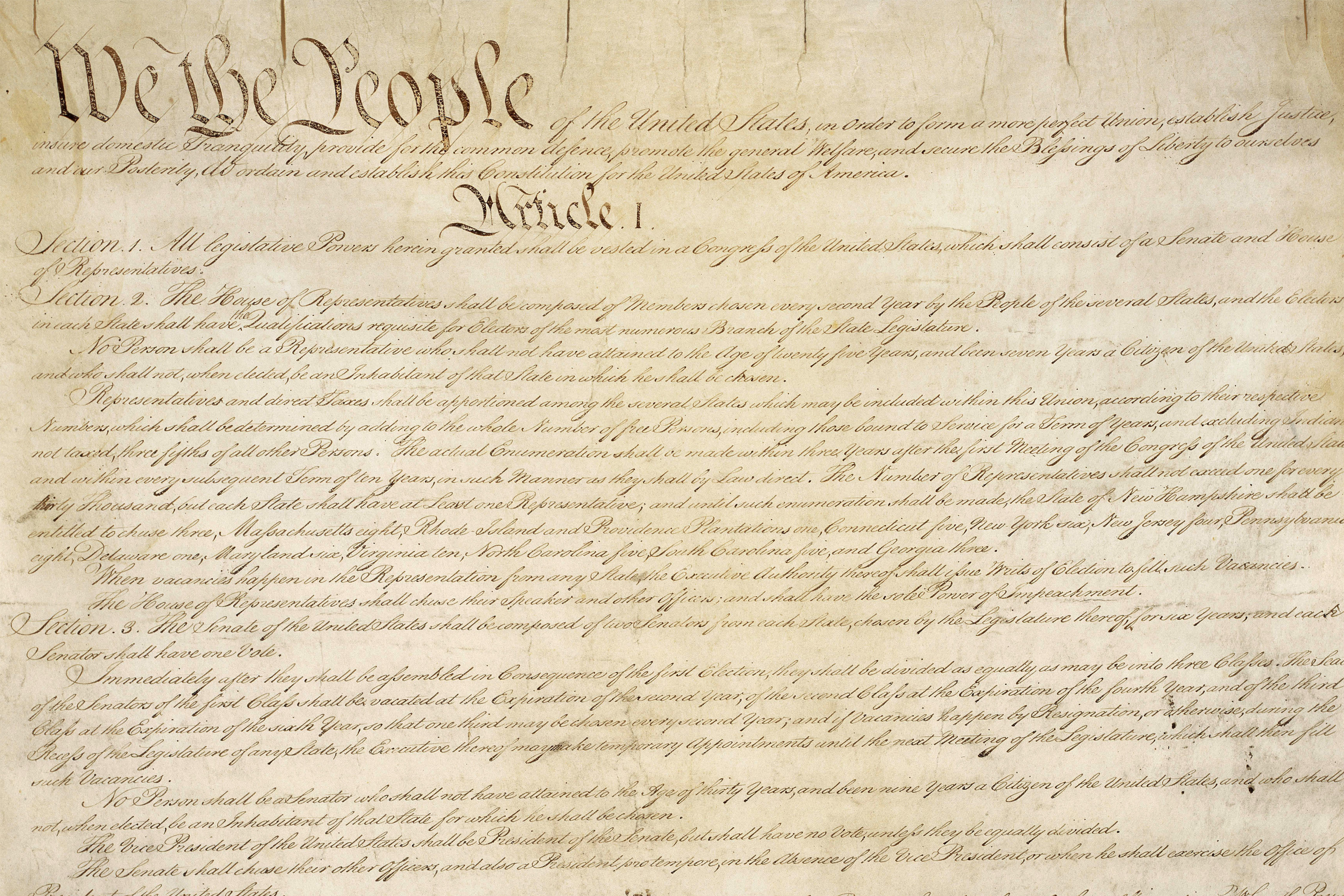 It recognizes the "value of the American experiment, and the success of a nation of free people whose rights and liberties are protected by a written Constitution," according to Constitution Facts.

In 1940, Congress designated the third Sunday in May as "I am an American Day," but in 1952, Ohio resident Olga T. Weber petitioned the leaders of the municipality to change the date of the holiday to correspond with the anniversary of the signing of the United States Constitution.

It was then known as Citizenship Day.

The law establishing the present holiday, Constitution Day, was created in 2004 with the passage of an amendment by Senator Robert Byrd to the Omnibus spending bill of 2004.

The act mandatedthat all publicly funded educational institutions must teach the history of the American constitution on September 17.

How many amendments are in the constitution?

There are 27 amendments in the United States constitution.

How do people celebrate Constitution Day?

ContitutionDay.com encourages Americans to observe the day  by attending local events in your area and celebrate through activities, learning, parades and "demonstrations of love for the United State of America."

Other outlets suggest familiarizing yourself with the US Constitution, or congratulate an immigrant who recently passed a US citizenship test and became a naturalized US citizen.