JOE Manchin has been serving as the US senator of West Virginia since 2010. 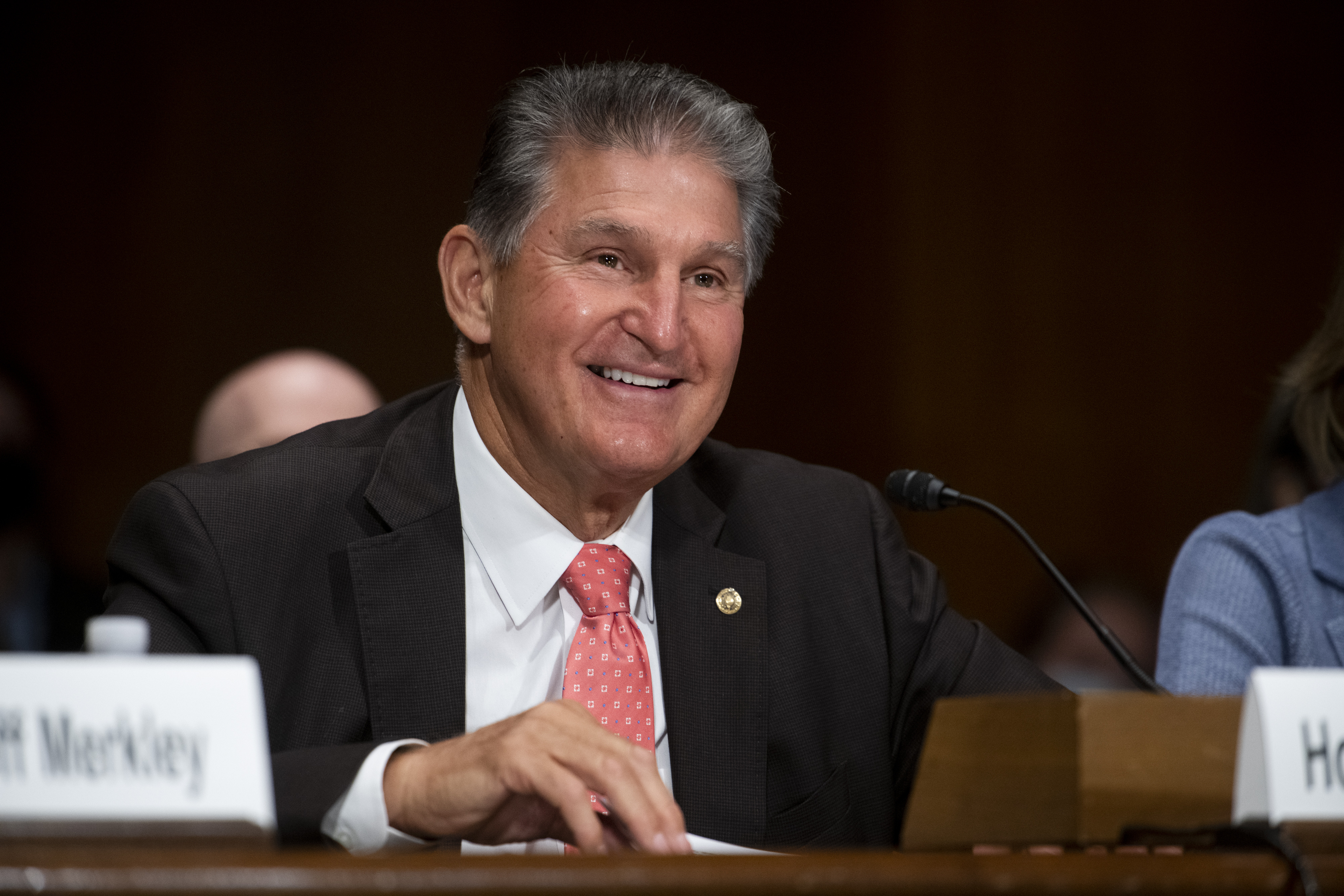 Who is Joe Manchin?

Manchin, 74, is known as an American politician and businessman.

The Democratic served as the 27th secretary of state of West Virginia from 2001 to 2005 before becoming a senator.

As a member of Congress, Manchin is known for his support of bipartisanship legislation, voting, or working with GOP members on issues such as abortion and gun ownership.

He opposed the energy policies of former President Barack Obama, voted against the Don't Ask, Don't Tell Repeal Act of 2010, and voted to remove federal funding for Planned Parenthood in 2015.

The Democratic Party's small majority in the 117th Congress has made Manchin one of its most influential members.

What is Joe Manchin's net worth?

Senator Joe Manchin has a net worth of $5million, according to Ballotpedia.

He reportedly makes $174,000 annually from his job in the government.

When the Senator is not working, he can typically be found aboard his $250,000 boat.

On November 4, 2021, activists with the Sunrise Movement confronted Manchin outside of his yacht on his way to the Capitol in protest of his opposition to the Build Back Better social spending bill.

They followed the politician to his car, and proceeded to surround it. 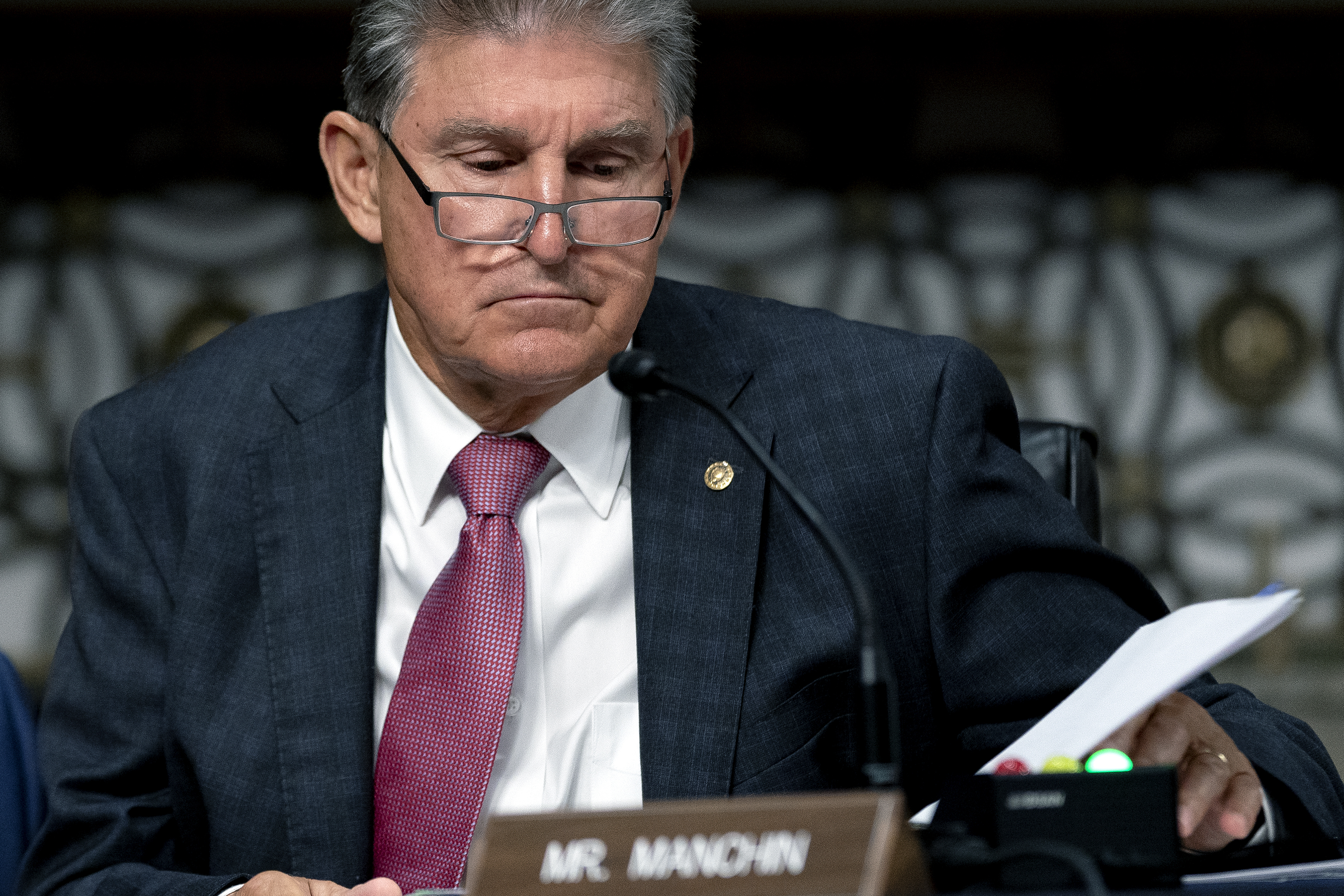 Manchin has been married to Gayle Connelly Manchin since 1967.

Gayle is known as an American educator and the former first lady of West Virginia.

She currently serves as the federal co-chair of the Appalachian Regional Commission and was nominated by President Joe Biden for the role.

Throughout her career in education, Conelly taught in the Marion County Public district and was a faculty member at Fairmont State University.