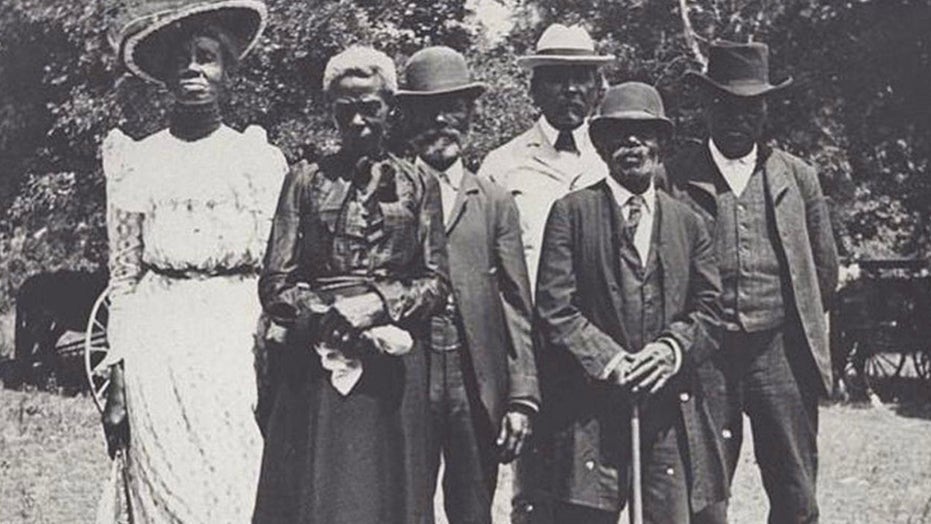 Juneteenth: What to know

A look at the&nbsp;history&nbsp;behind Juneteenth and what you need to know about the day that commemorates the end of slavery in the United States.

Juneteenth, observed on June 19, commemorates the end of all slavery in the United States and is celebrated across the country.

“Juneteenth marks both a long hard night of slavery subjugation and a promise of a brighter morning to come,” Biden said. He called the day a reminder of the “terrible toll that slavery took on the country and continues to take.” 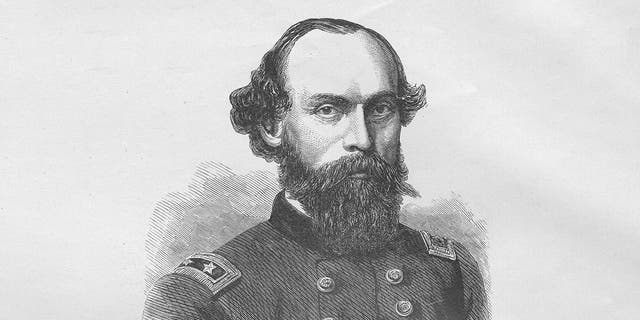 Black Americans began to celebrate Juneteenth to mark the anniversary of June 19, 1865, the day when Texas – the last rebel state – officially abolished slavery.

On that day, Union Major Gen. Gordon Granger and his regiment rode into Galveston with news the Civil War had ended and that the state’s more than 250,000 enslaved people were free.

It was more than two years after President Abraham Lincoln signed the Emancipation Proclamation – which went into effect on Jan. 1, 1863 – and nearly six months after the 13th Amendment was passed by Congress officially abolishing the institution of slavery.

Texas was the last in rebellion following the end of the Civil War and the Emancipation Proclamation had little impact in the Lone Star State due to the minimal number of Union troops to enforce it. 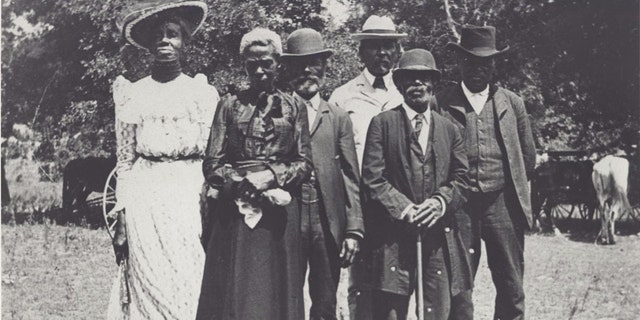 However, following the surrender of General Robert E. Lee in April 1865, and the arrival of Granger’s regiment, the Union forces were strong enough to enforce Lincoln’s executive order.

“The people of Texas are informed that, in accordance with a proclamation from the Executive of the United States, all slaves are free. This involves an absolute equality of personal rights and rights of property between former masters and slaves, and the connection heretofore existing between them becomes that between employer and hired labor. The freedmen are advised to remain quietly at their present homes and work for wages. They are informed that they will not be allowed to collect military posts and that they will not be supported in idleness either there or elsewhere.”

The above order was issued by Granger on June 19, 1865, and it was met with a range of reactions from pure shock to immediate jubilation. That celebration has been coined “Juneteenth” and, for decades, freed men and women and their descendants have annually commemorated the anniversary. 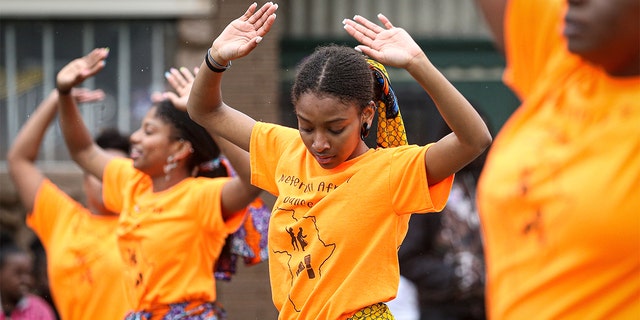 Members of the parade perform during the 48th Annual Juneteenth Day Festival on June 19, 2019 in Milwaukee, Wisconsin.
(Getty for VIBE)

The celebrations typically feature music, BBQs, prayer services and other activities. They spread as Blacks migrated from Texas to other parts of the country.

However, economic and cultural forces in the early 20th century provided a decline in Juneteenth celebrations — at least outside of Texas.

Meanwhile, in classrooms and history books, little or nothing was mentioned of Gen. Granger’s order as Lincoln’s proclamation on Jan. 1, 1863 became the date signaling the end of slavery.

Juneteenth received a resurgence during the Civil Rights movement of the 1950s and 1960s — particularly after the Poor Peoples March to Washington, D.C., in 1968, which was cut short on Juneteenth of that year. 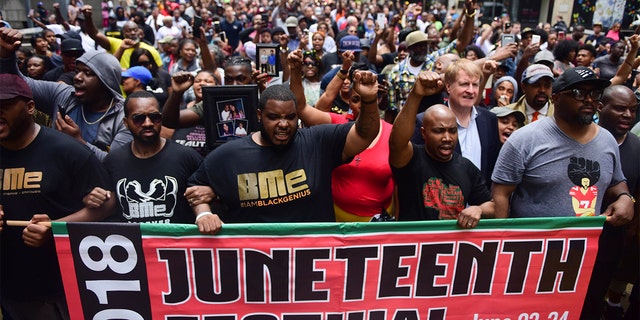 In the years that followed, interest in Juneteenth continued to grow as Blacks in the United States sought to make sure the events of 1865 were not lost to history.

In 1980, Texas became the first state to make Juneteenth an official holiday through the efforts of Al Edwards, an African American state legislator.

The date became a point of contention in 2020 when the Trump administration announced it would hold a major campaign rally in Tulsa, Oklahoma, on June 19. The announcement sparked a furor among Democrats and the president’s critics for both the date and the location.

Tulsa was the site of a 1921 massacre of Black residents and the destruction of Black-owned businesses. Trump soon announced he was moving the rally to June 20 “out of respect.”

Today nearly every state, and the District of Columbia, holds Juneteenth observances.