The documentary is the inside story of how Europhile leaders lost touch with events and attitudes and paid the price. 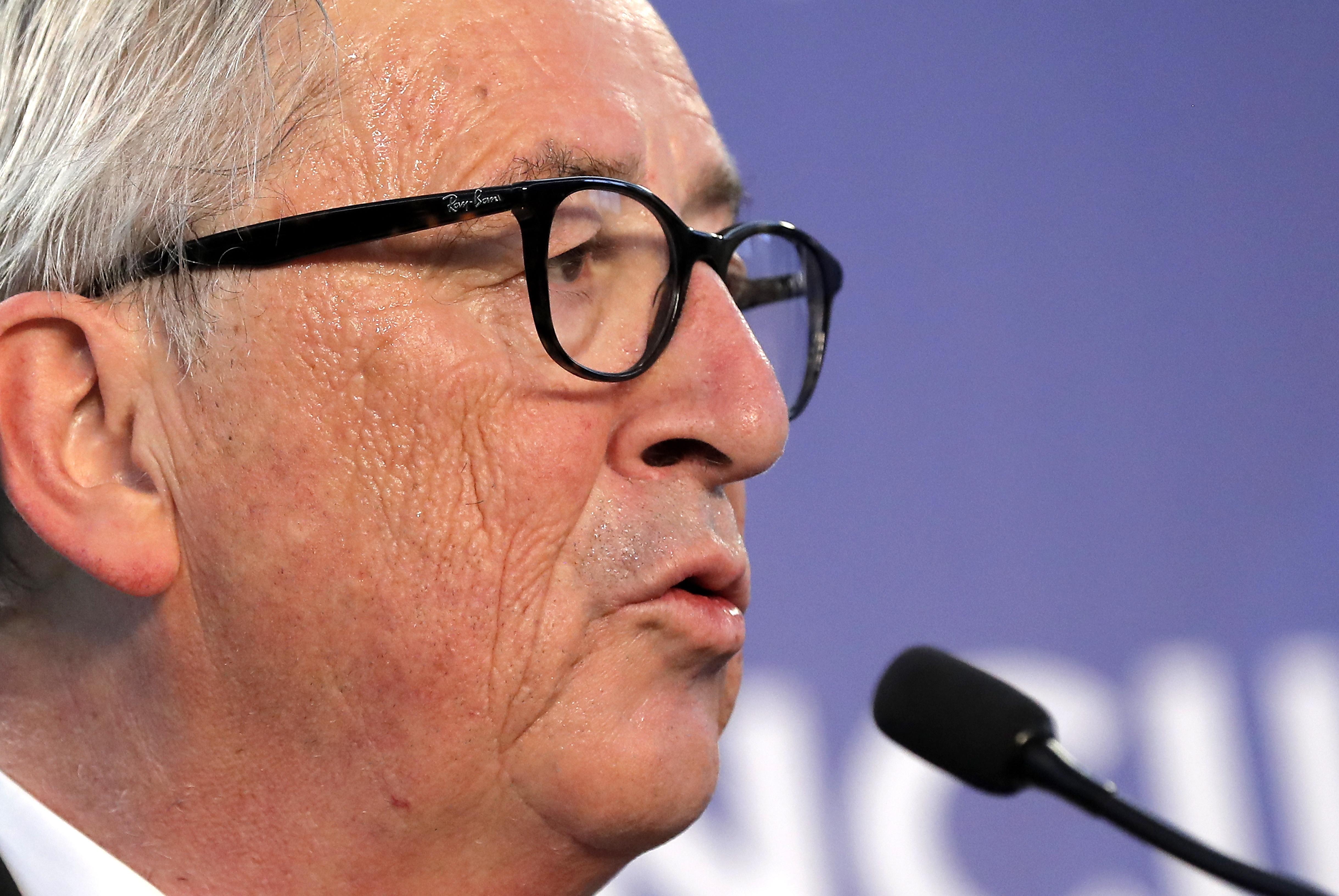 What is Inside Europe: 10 Years of Turmoil about?

The three part series charts a decade of turbulence faced by the European Union which faces an uncertain future.

Episode one is about how ex-Prime Minister David Cameron promised a referendum, and his attempts to strike a new deal on issues such as immigration in Brussels in order to win it.

Episode two tells how the Greek financial crisis threatened to spread and destroy not just the Euro, but the world economy.

And how the medicine prescribed by the EU paved the way for populism – of both right and left.

While the third episode chronicles how the sudden arrival of hundreds of thousands of migrants in the summer of 2015 put the European project in peril, as the member states disagreed over the solution. 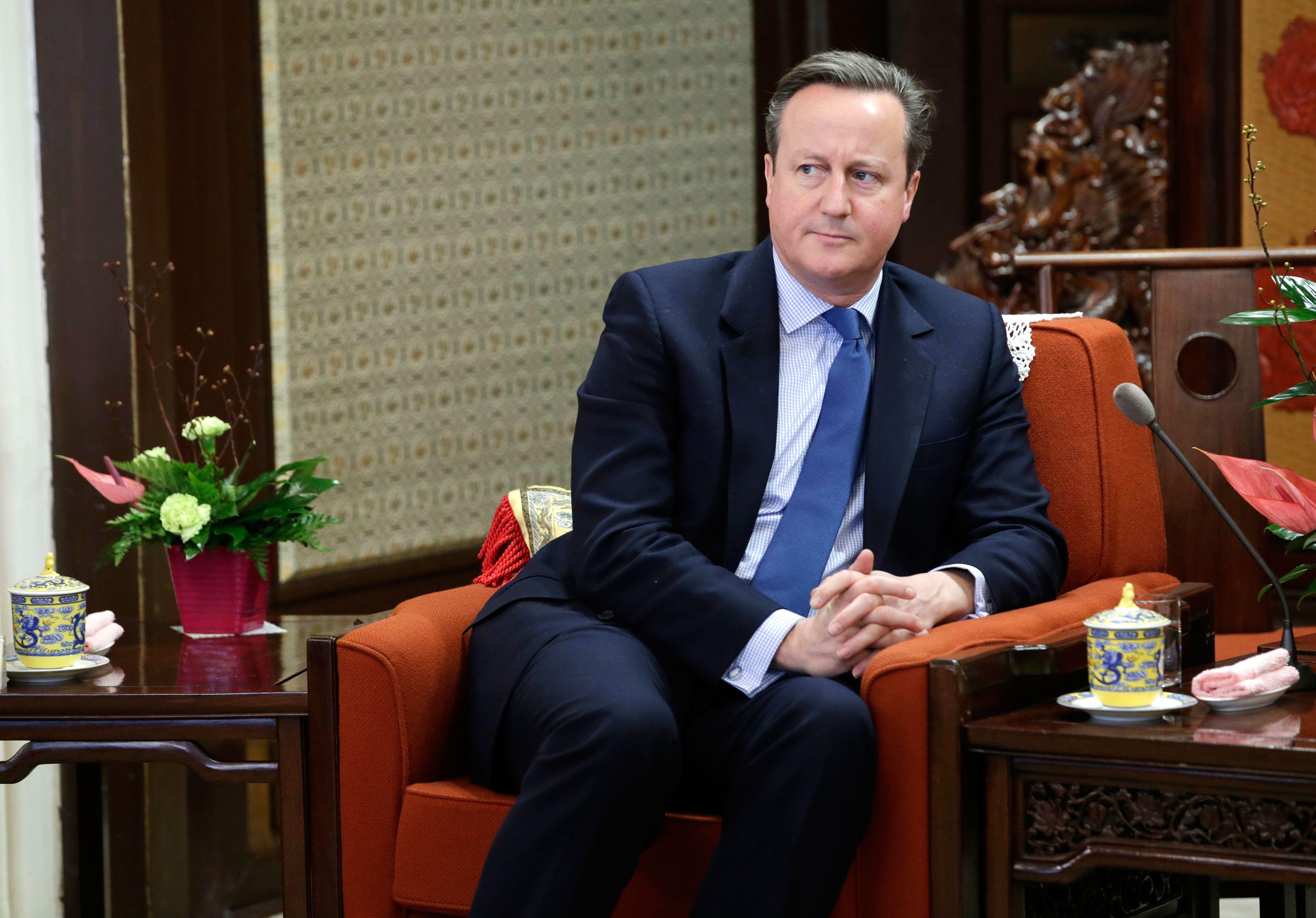 What time is it on and where can you watch it?

Following this it can be viewed on BBC Iplayer.

For years a faction in the Conservative party was obsessed with Europe and had lobbied for a referendum on whether to leave or stay.

Then at the 2015 General Election David Cameron, himself a remainer, promised an EU vote, to decide the issue once and for all.

During the time UKIP had been gaining in support, coming third after Labour in terms of votes.

The British public was also growing mistrustful of what it perceived to be an out of touch London based elite.

Following he 2008 crash, City banks passed their debts to the British people since their government was forced to bail the financial institutions out.

This sparked severe austerity measures with public services and military cut and wages stagnant.  Bankers’ sky high bonuses rubbed it all in.

Meanwhile huge levels of immigration from Eastern Europe were causing disfastification among working class people because they viewed this was causing pressure on schools, housing and community identity.

The 2015 mammoth migration surge into the EU from South East Asia, the Middle East and North Africa also worried many.

German Chancellor Angela Merkel decision to let one million of them in to the bloc was a cause for concern, especially while migrants continued to break into lorries bound for the UK.

Difficulties deporting foreign criminals or illegal immigrants because of EU human rights laws added to resentment felt by many.

But Cameron judged he could win the EU vote and he went ahead with it, hoping to win concessions from the EU.

Two key issues he hope to renegotiate was being able to put a cap on immigration and reducing the power of European court judges on British affairs.

But the EU refused to budge and the June referendum went ahead with 51.9 per cent of voters being in favour of leaving and 48.1 per cent voting to stay.

When will Brexit happen?

This was two years after PM Theresa May signed Article 50 of the Lisbon Treaty.

A European court has ruled that the UK can decide to stop the process and extend the time to negotiate leaving termas.

But at the moment the country is set to leave on the appointed day and hour.