FORMER Nevada Senator Harry Reid passed away at the age of 82 after a four-year battle with cancer. 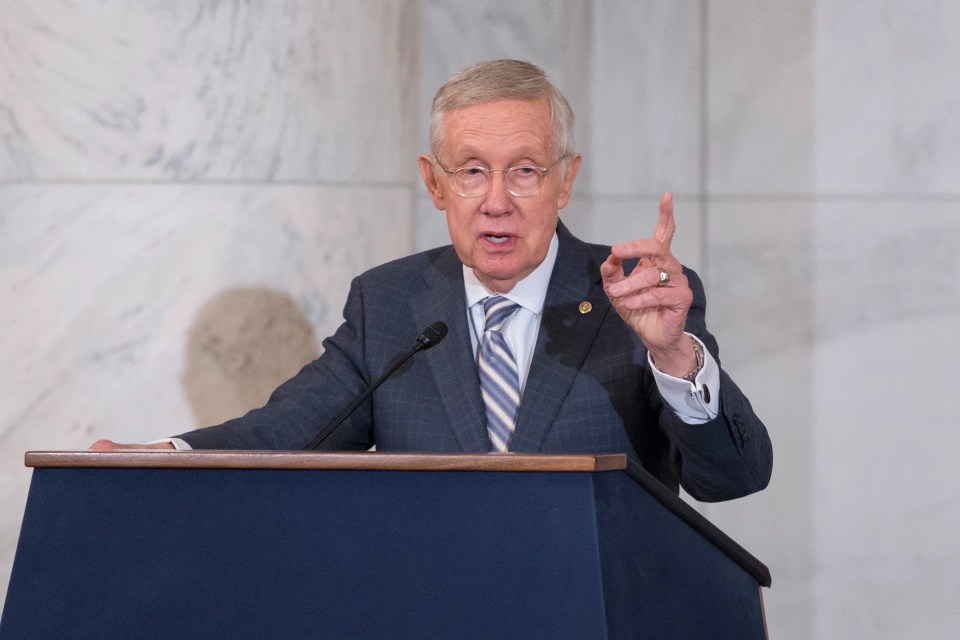 What type of cancer did Harry Reid have?

Reid was diagnosed with pancreatic cancer – widely considered to be one the deadliest forms.

The disease occurs when malignant – cancerous – cells form in the tissues of the pancreas.

It is most common in older people, with almost half of new cases diagnosed in people aged 75 or over.

Sufferers tend to be treated with a combination of chemotherapy and radiology.

Many also receive surgery to either completely remove the cancer or to help relieve the symptoms. 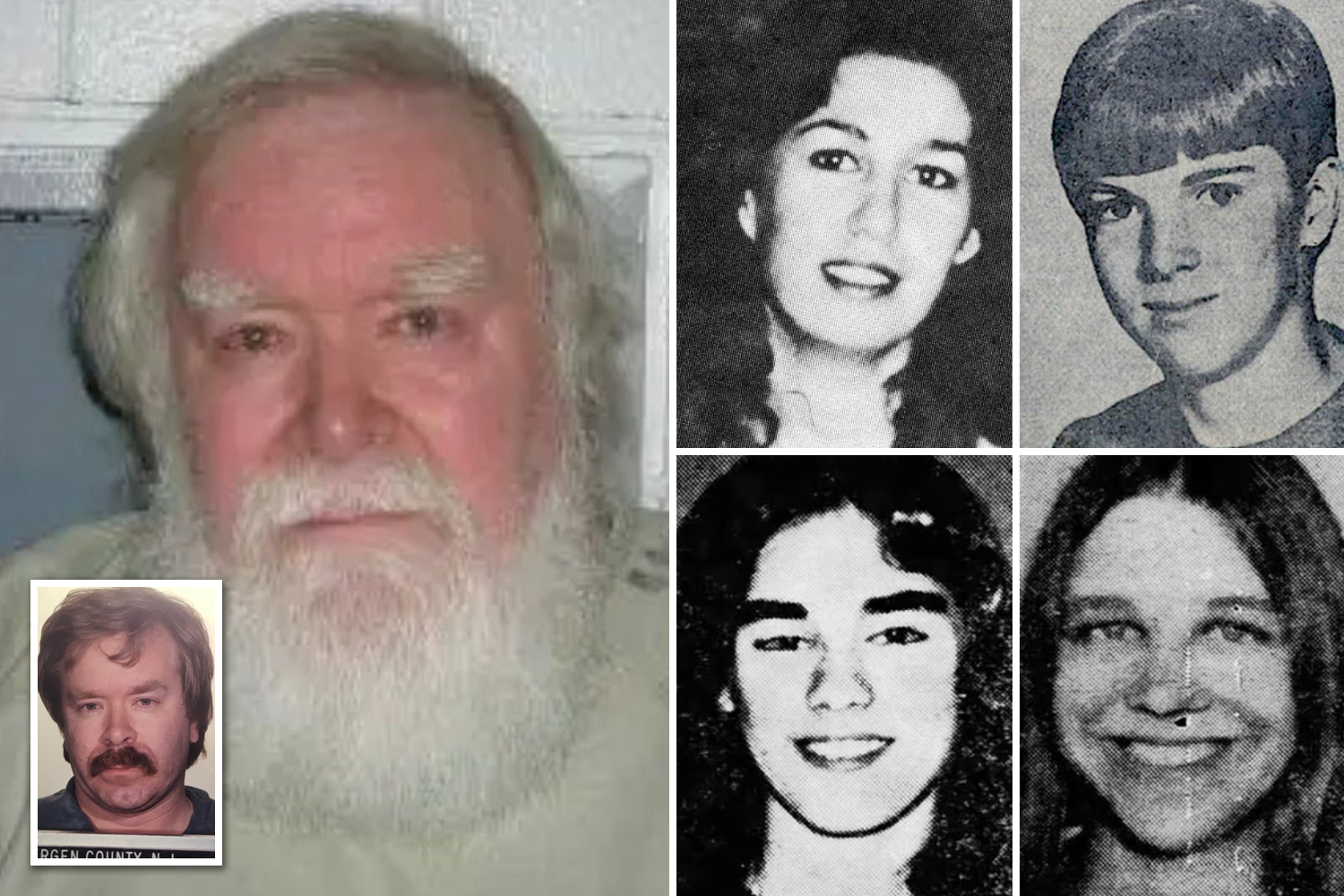 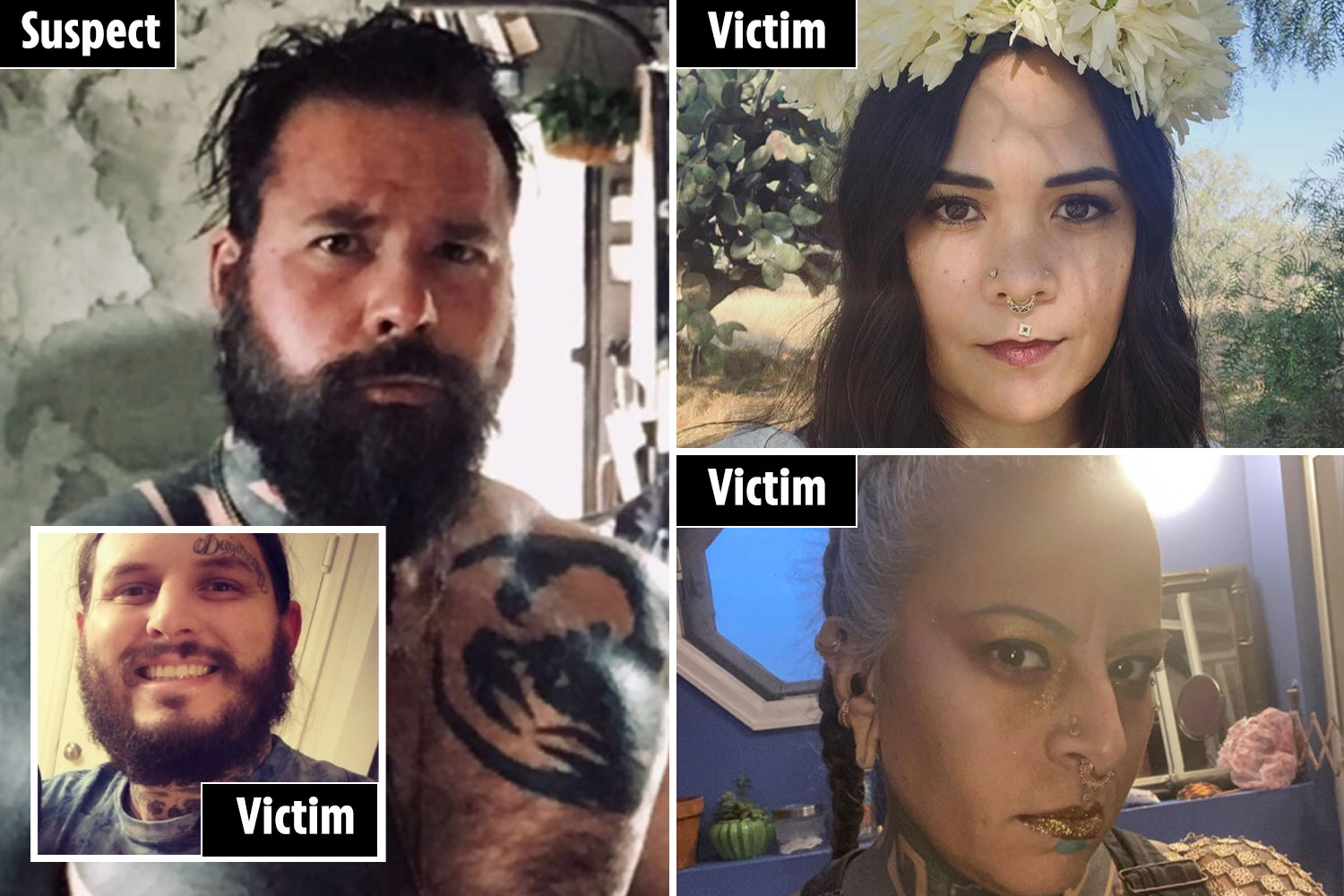 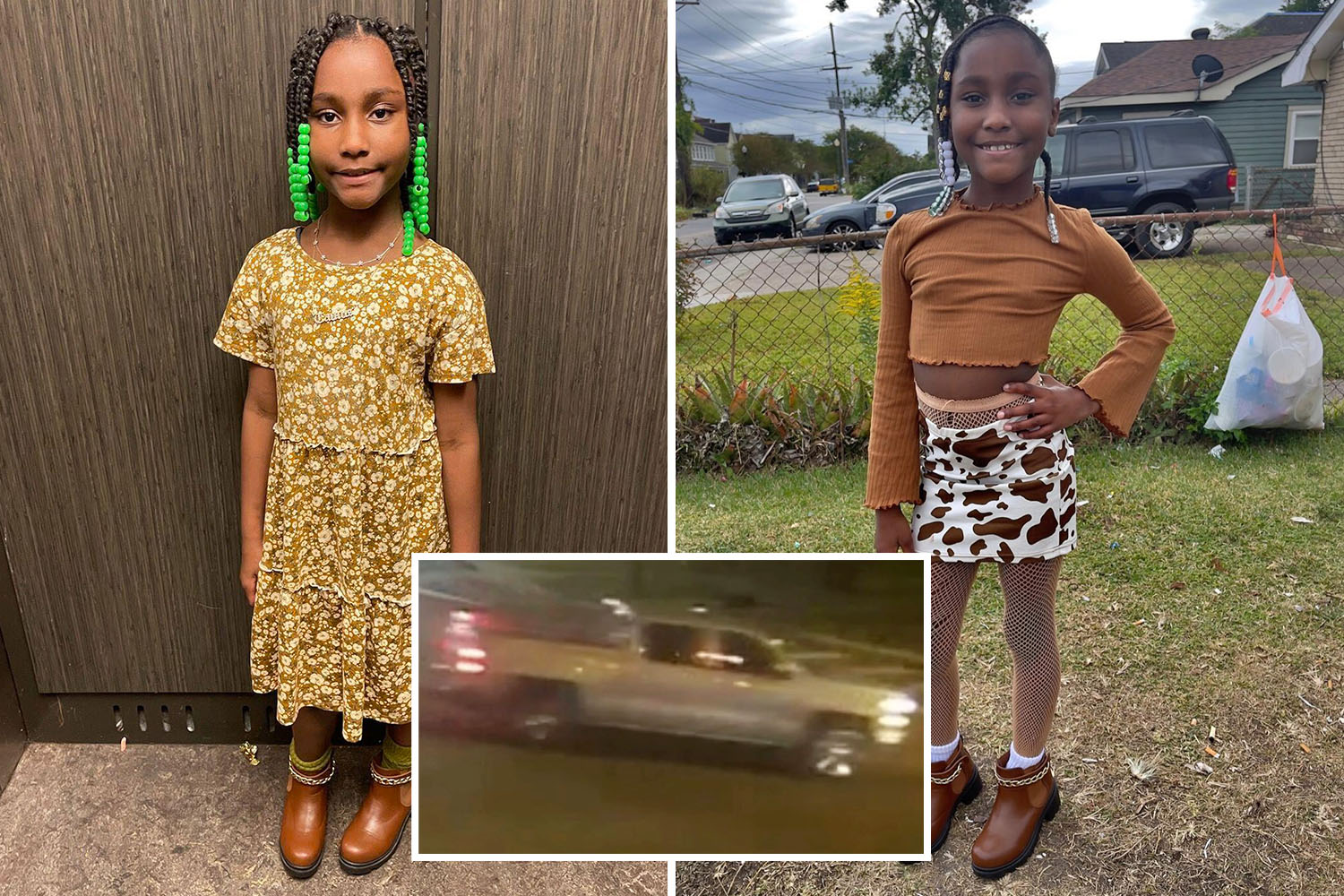 Manhunt for killer who shot dead girl, 7, while she was riding with mom

How long did Harry Reid have cancer for?

In May 2017, Reid learned that he had cancer after a colonoscopy.

Upon his diagnosis, Reid said: "As soon as you discover you have something on your pancreas, you're dead".

In 2018, he underwent as reports later revealed that he could no longer move without the aid of a walker.

But, in a significant U-turn, he announced last summer that he was in “complete remission” and cancer-free due to early detection and chemotherapy.

In the meantime, Reid continued to speak his mind on the political front, criticizing then-President Donald Trump in an interview with The Times.

“I think he is without question the worst president we’ve ever had,” Reid said.

“We’ve had some bad ones, and there’s not even a close second to time.” 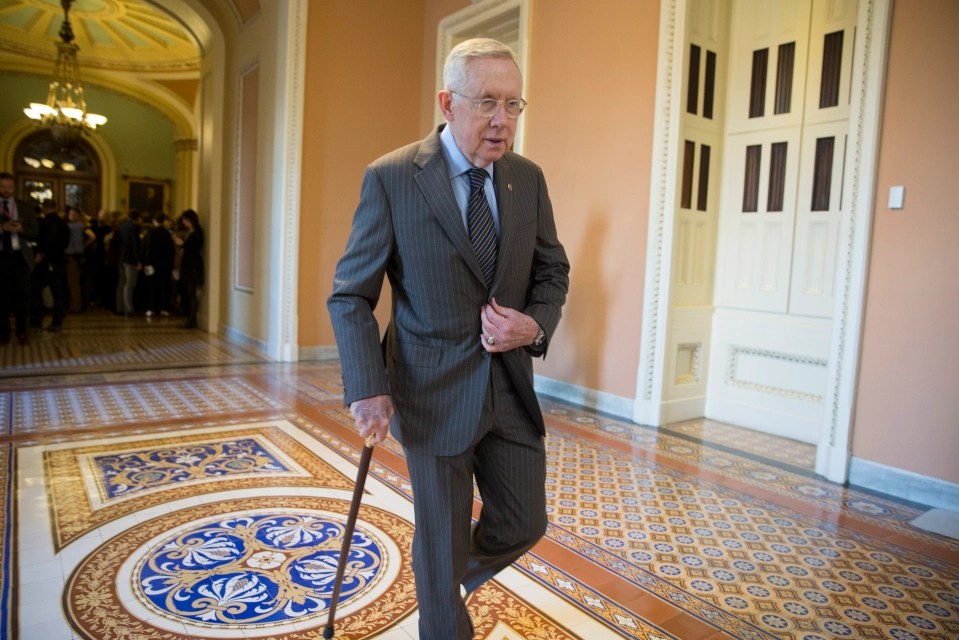 Who is Harry Reid's wife?

Harry Reid and his wife Landra Gould first tied the knot on 1959.

“I am heartbroken to announce the passing of my husband, former Senate Majority Leader Harry Reid,” Landra wrote in statement upon his passing.

“He died peacefully this afternoon, surrounded by our family, following a courageous, four-year battle with pancreatic cancer. Harry was 82 years old. We were married for 62 years,” she added.

Later that day, former President Barack Obama shared a letter he wrote to Reid so his wife could read it to him.

“Here’s what I want you to know,” wrote Obama. “You were a great leader in the Senate, and early on you were more generous to me than I had any right to expect.

"I wouldn’t have been president had it not been for your encouragement and support, and I wouldn’t have got most of what I got done without your skill and determination.”

Obama described himself and Reid as “a couple of outsiders who had defied the odds and knew how to take a punch and care about the little guy.”

“And you know what, we made for a pretty good team.”

Elsewhere, Senate majority leader, Chuck Schumer described Reid as "tough-as-nails strong but caring and compassionate, and always went out of his way quietly to help people who needed help, in a statement.

“Harry Reid was one of the most amazing individuals I’ve ever met."