Here's the latest on the story .

When did Grace Millane go missing?

Originally from Essex, she travelled to the North Island city in late November but alarms bells rang when she failed to respond to birthday well-wishes on her 22nd birthday on December 2.

Grace had been staying at the Base Backpackers on Queen Street, a popular location for travellers in the centre of the city.

Her brother Michael said Grace was missing after failing to return to her room, and police were now scouring social media and CCTV for clues.

He added: "Thursday (November 29) was the last time we spoke to Gracie, we speak daily. We're still appealing for information."

What is the latest news?

A body has been found in the hunt for missing Brit backpacker Grace Millane as cops charged a 26-year-old Kiwi suspect with murder.

Police are questioning Grace's suspected Tinder date over her disappearance, after earlier confirming they had identified a “location of interest” in the search for the tourist.

Detectives said the body, found near a beauty spot on the outskirts of Auckland, was "believed to be Grace" but it has not yet been formally identified.

Detective Inspector Scott Beard added it was an "unbearable time for the Millane family and our hearts go out to them".

Grace was seen on CCTV going into a hotel with a man she met on the dating app on the night she vanished.

It was thought to be the last sighting of millionaire’s daughter Grace, who was on a gap year trip.

Detectives said Grace's family are "devastated" by the news.

Detective Inspector Bread said: "Just after 3pm this afternoon a 26-year-old man was located at a central Auckland address by police.

"He was brought back to the Auckland Central Police Station and is currently speaking to us in relation to the murder of Grace Millane.

"Sadly the evidence we have gathered to this point of the inquiry has established that this is a homicide.

"Grace's family has been advised of this development and they are devastated. The man is still being spoken to at this point. 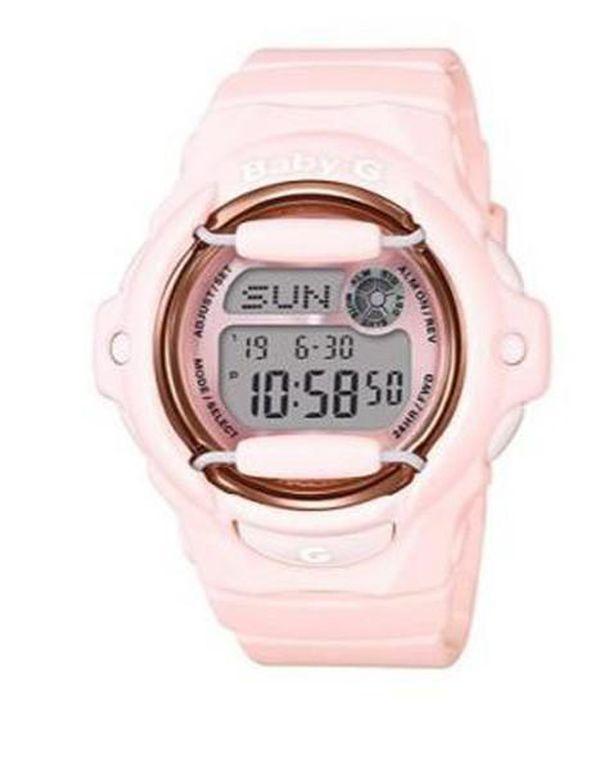 He added: "Obviously this means that we are treating Grace's disappearance as a homicide investigation."

Last night detectives revealed several of her possessions, including her passport, were missing.

They were also searching an apartment at the £130-a-night CityLife hotel, 300 yards from a hostel where Grace was booked to stay.

Police released images of her necklace and watch and urged anyone who recognised the items to come forward.

They also seized a "vehicle of interest" on Saturday.

On the day of her disappearance she told pals at the hostel, “I’m going to see a friend”. She messaged others saying she was meeting a guy, her family said.

It was widely thought she had made a date on Tinder, although police have refused to confirm it.

Who is Grace Millane?

Grace graduated with a marketing degree from the University of Lincoln in September and went travelling on October 26.

The outgoing former student spent six weeks in South America as part of a gap year in which she planned to take in Thailand, the Philippines and Australia, then arrived in New Zealand alone on November 19.

She is 22-years-old and originally from Billericay, Essex.