But who was Nancy Astor, when was she elected, and what did she achieve? Here's what you need to know… 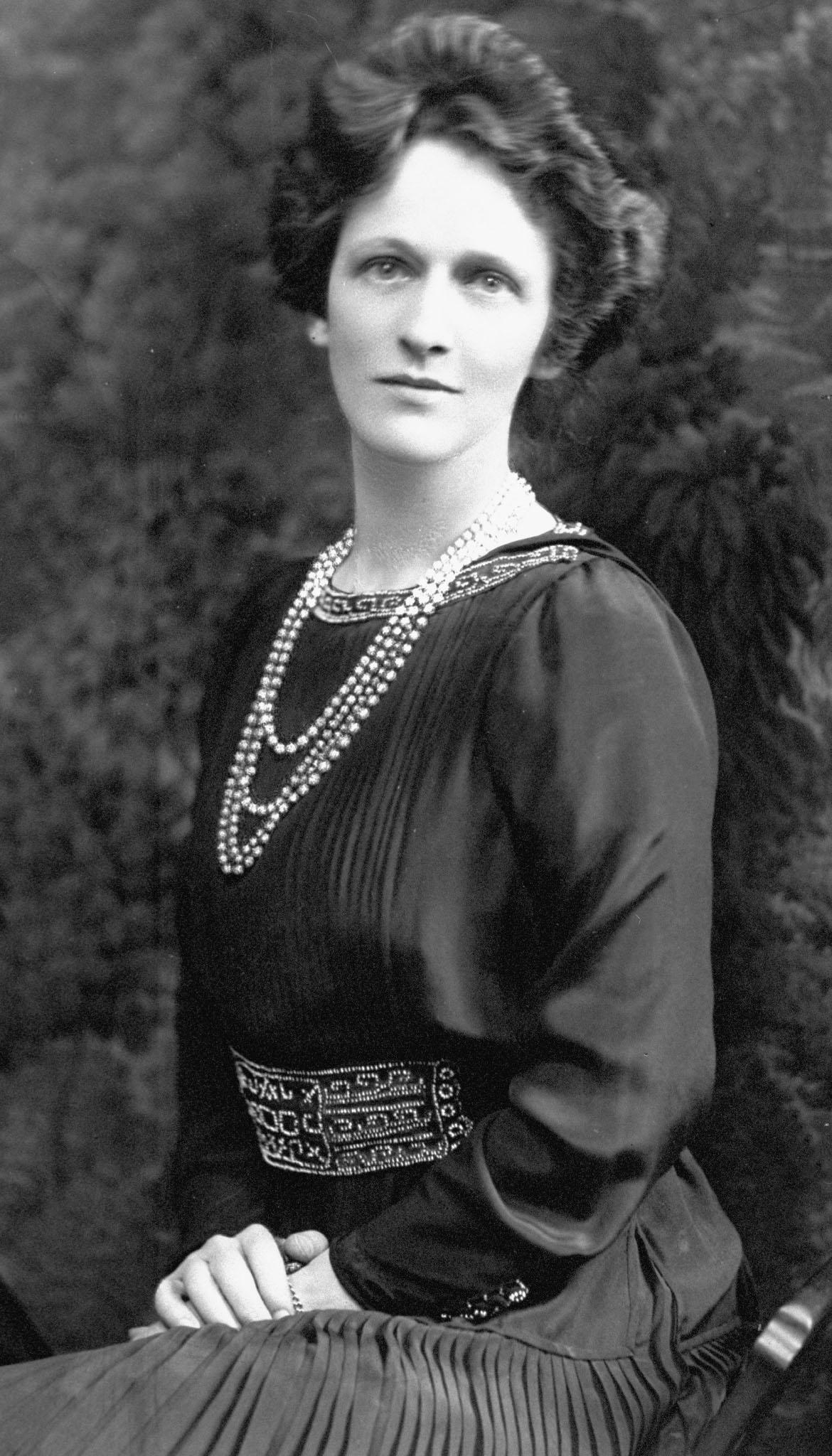 When did Nancy Astor become the first female MP?

Nancy Astor sat in the House of Commons from 1919-1945 as a Conservative MP, winning seven elections to remain in government for that period.

She was an advocate for welfare reforms, supported equal voting rights and access to the professions for women.

Although she excelled at many of the attributes that make a good MP, she never quite conformed to the starched-collar approach, and was known for heckling her opponent mercilessly.

From America, Nancy had married into the immensely wealthy Astor family.

She was first elected to Parliament for Plymouth Sutton in a by-election, replacing her husband in the seat when he entered the House of Lords.

Her charm and ability to appeal to every class were thought to have helped her to victory.

She was a vocal feminist but had no ties to the suffragette movement active at the time.

In 1923 she was responsible for the first Private Members’ Bill ever passed by a woman – the Intoxicating Liquor Bill – which stopped the sale of alcohol to those under the age of 19. The same law remains in place today.

As a woman she faced sexism and resentment. She said of the abuse she faced: "When I stood up and asked questions affecting women and children, social and moral questions, I used to be shouted at for 5 or 10 minutes at a time.

“That was when they thought that I was rather a freak, a voice crying in the wilderness”.

Churchill himself was once recorded as admitting the men of the chamber attempted to freeze her out. 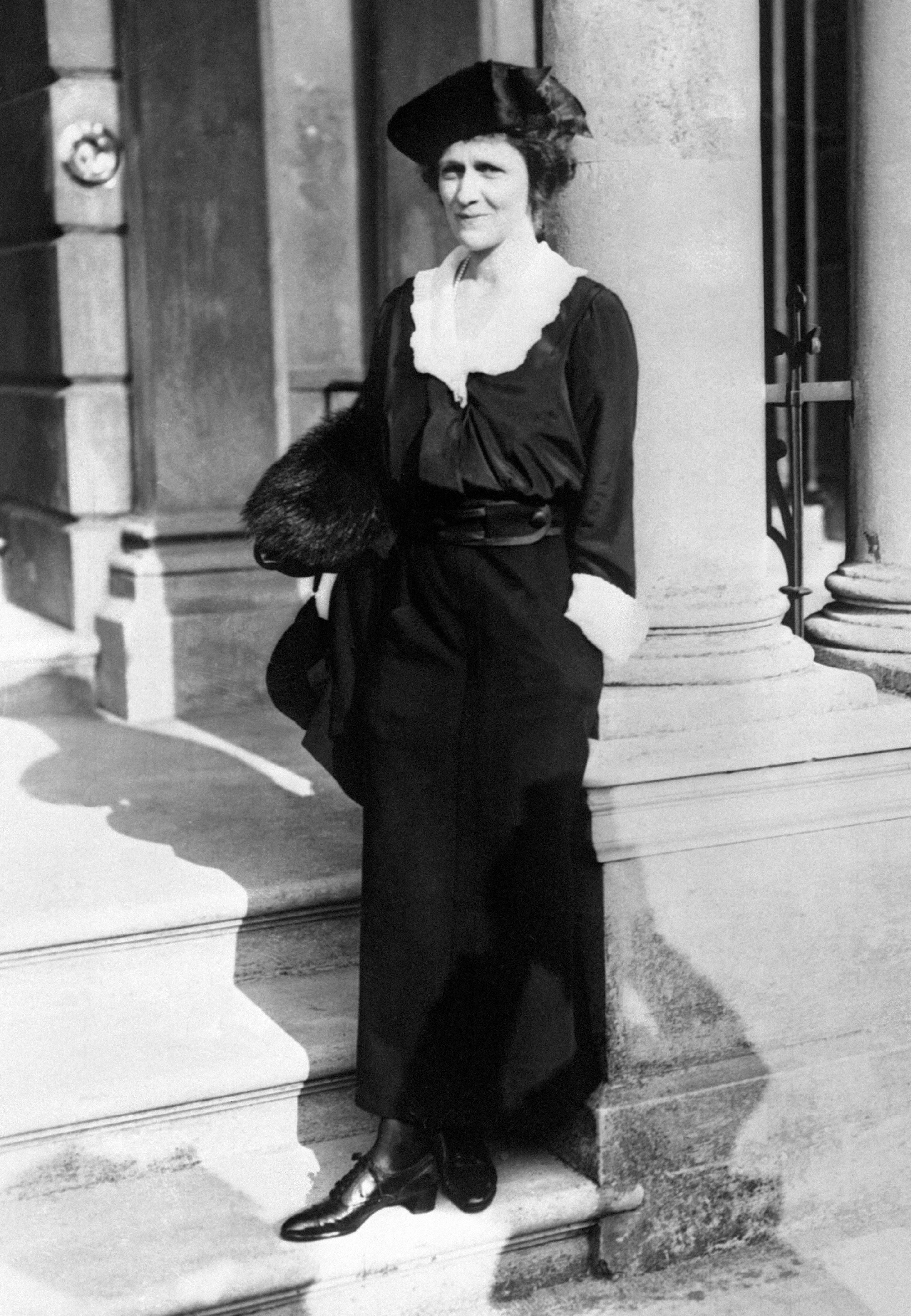 What were her controversial views?

Nancy was known to hold anti-semitic views, though she has not been documented as being influential in anti-Semitic or pro-Nazi policies.

She once told Joachim von Ribbentrop, the German Ambassador who later became the Foreign Minister of Germany, that Hitler looked too much like Charlie Chaplin to be taken seriously.

While stating opposition to the Nazis, several of her friends and associates became heavily involved in the German appeasement policy – a controversial group that became known as the "Cliveden set".

She seemed to have a fear of Catholics, and made a speech saying that a Catholic conspiracy was subverting the foreign office.

Some of her speeches were accused of being rambling and incomprehensive, with one opponent said that debating her had become "like playing squash with a dish of scrambled eggs".

In her later years too, her ethnic and religious views were viewed as increasingly out of touch with cultural changes in Britain.

During a US tour, she told a group of African-American students that they should aspire to be like the black servants she remembered from her youth.

On a later trip she told African-American church members that they should be grateful for slavery because it had allowed them to be introduced to Christianity.

In Rhodesia she proudly told the white minority government leaders that she was the daughter of a slave owner.