The move came after lawmakers voted to make Juneteenth a federal holiday to commemorate the day when the last enslaved African Americans learned they were free. 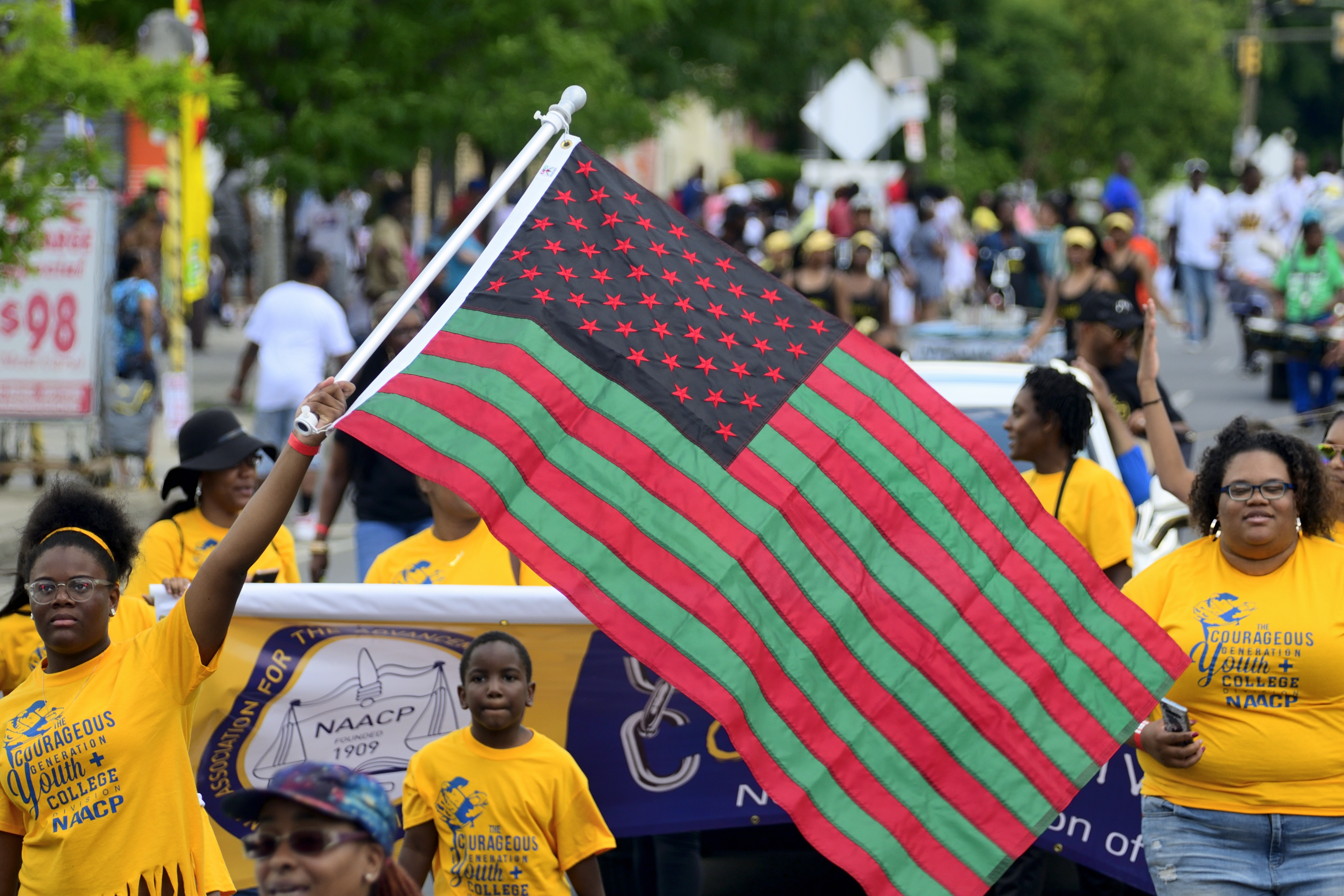 When does Juneteenth start being a federal holiday?

The bill sailed through the US Senate, gaining unanimous approval on June 15 before being passed to Congress.

The House of Representatives then also passed the legislation the following day, establishing June 19 as a legal public holiday.

President Biden officially signed the legislation off on June 17.

Since June 19 falls on a Saturday this year, most federal employees will get Friday, June 18 off – to commemorate the Emancipation Proclamation. 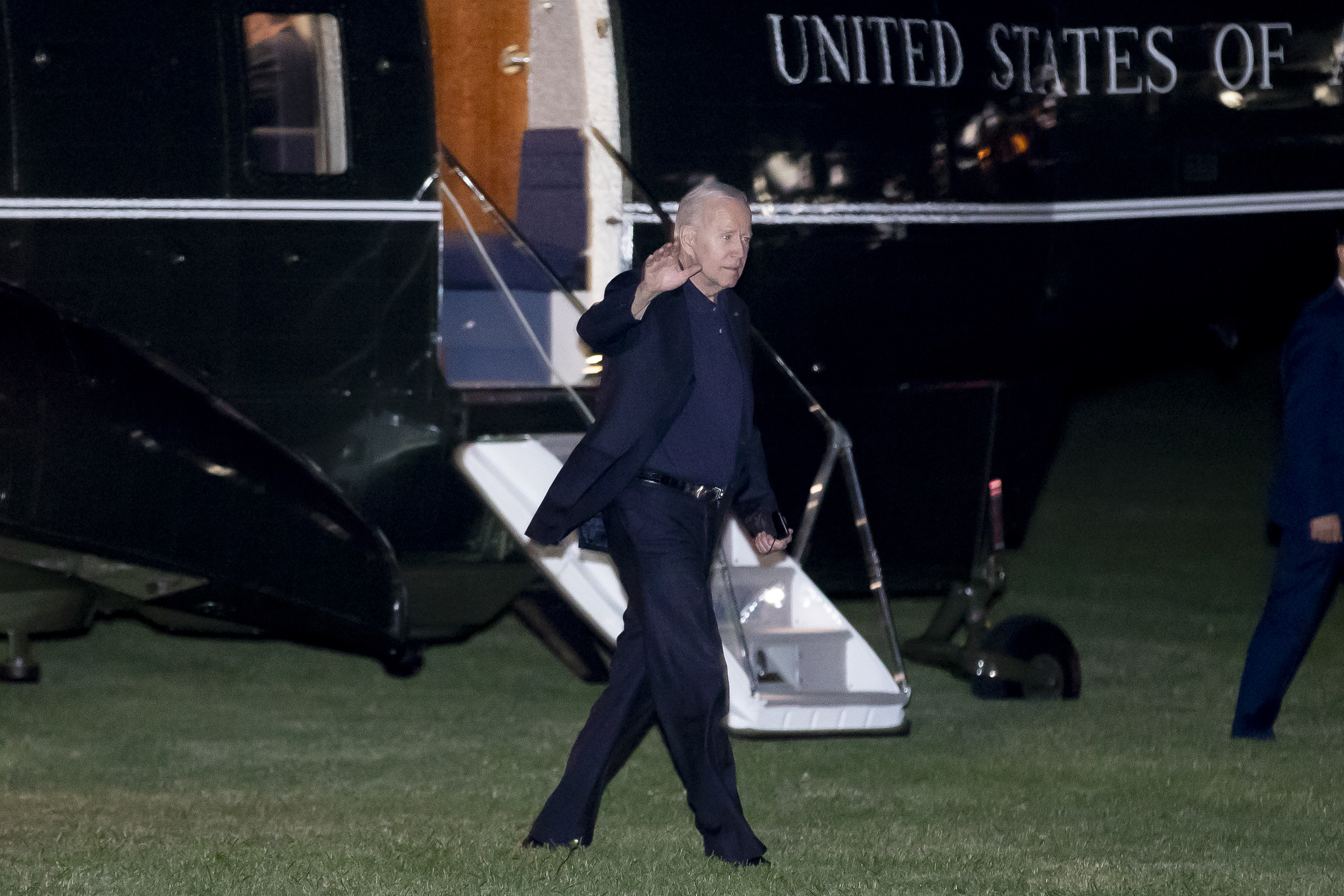 "Great nations don’t ignore the most painful moments. They don’t ignore those moments in the past. They embrace them,” Biden said in his remarks from the East Room on June 17.

Biden called it one of the greatest honors he will have as president as he signed the legislation.

“By making Juneteenth a federal holiday, all Americans can feel the power of this day and learn from our history and celebrate progress and grapple with the distance we’ve come,” he said.

Biden added there is still work to be done as a nation to “deliver on the promise of equality,” adding that the emancipation of enslaved black Americans wasn’t the end of that work, but the beginning.

“We see this assault from restrictive laws, threats of intimidation, voter purges and more. 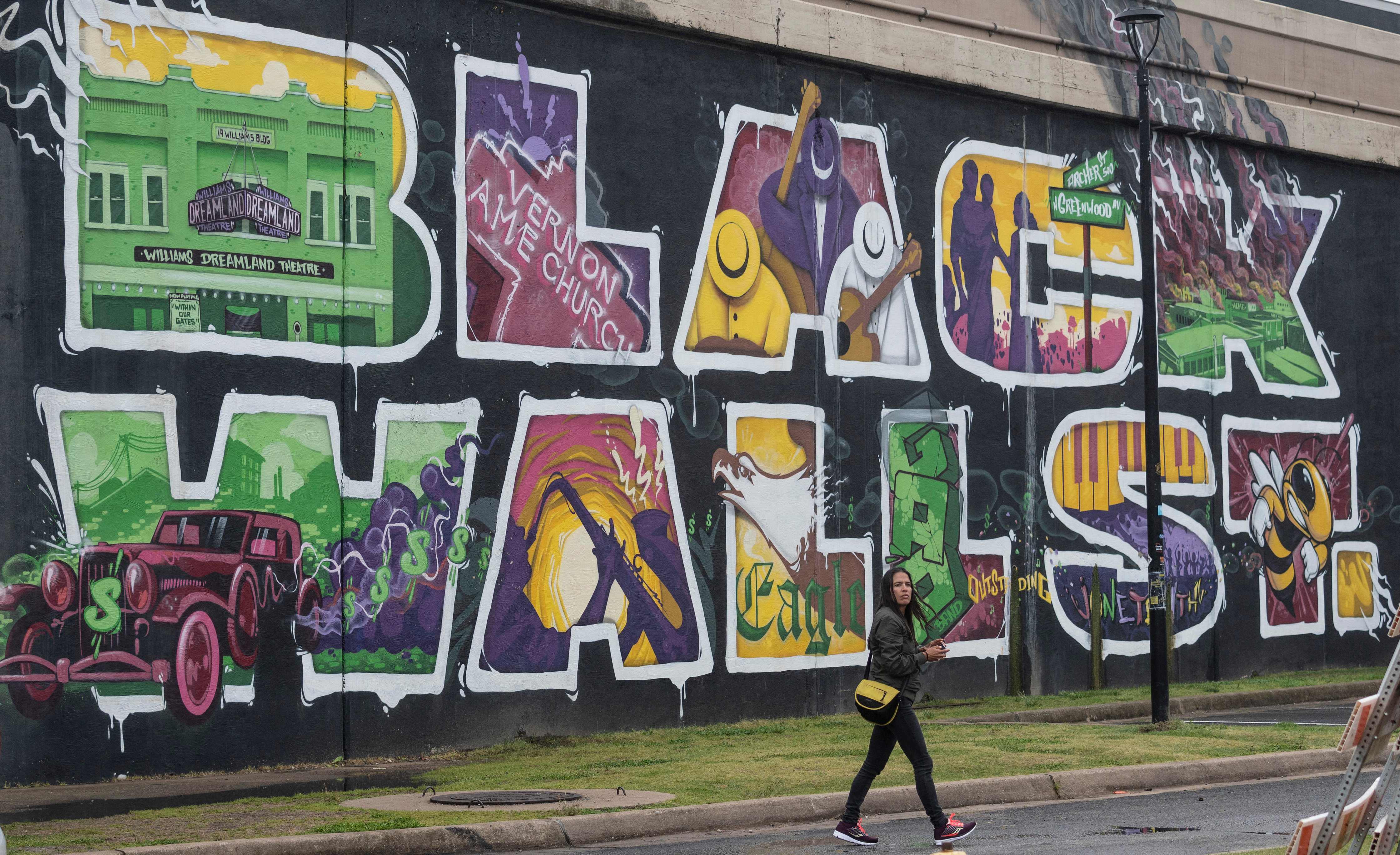 “An assault that offends the very democracy, our very democracy. We can’t rest until the promise of equality is fulfilled for every one of us in every corner of this nation. That, to me, is the meaning of Juneteenth," the president added.

Texas first made Juneteenth a state holiday in 1980, and “every state but South Dakota came to officially commemorate Juneteenth” in the decades following, according to CNN.

However, only a few note it as a paid holiday.

Some cities and companies also recognize the holiday. In 2020, Juneteenth was formally recognized by New York City as a yearly official city holiday and public school holiday, starting the year after.

It will become the 12th federal holiday in America.

Who voted against Juneteenth?

Despite the overwhelming support for the bill, it wasn't a clean sweep when being passed through Congress.

The Juneteenth legislation was voted against by 14 Republicans in the House. 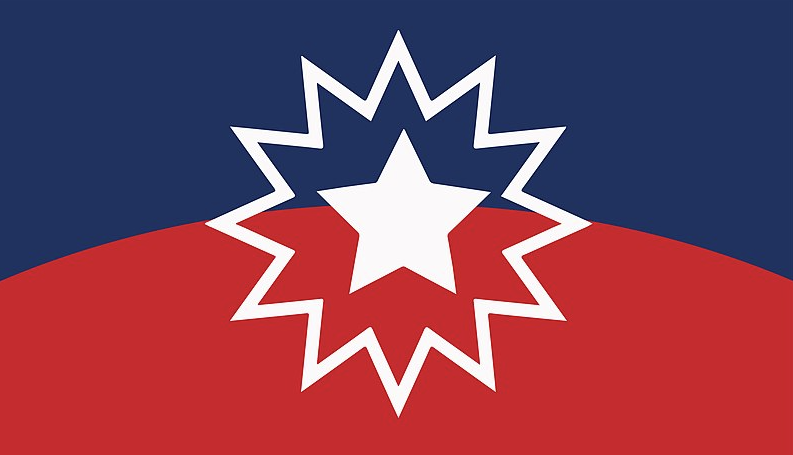 They suggested the bill would divide Americans, with GOP Rep. Chip Roy of Texas even taking swipe at the holidays name – saying, "on a matter that should instead bring us together by creating a separate Independence Day based on the color of one's skin."

Rep. Andy Biggs of Arizona, Rep. Mo Brooks of Alabama, Rep. Andrew Clyde of Georgia, Rep. Scott DesJarlais of Tennessee and Rep. Paul Gosar of Arizona were among the lawmakers who voted against Juneteenth being made a federal holiday.