Here we explain what Divorce Day is, and why relationships break down in January… 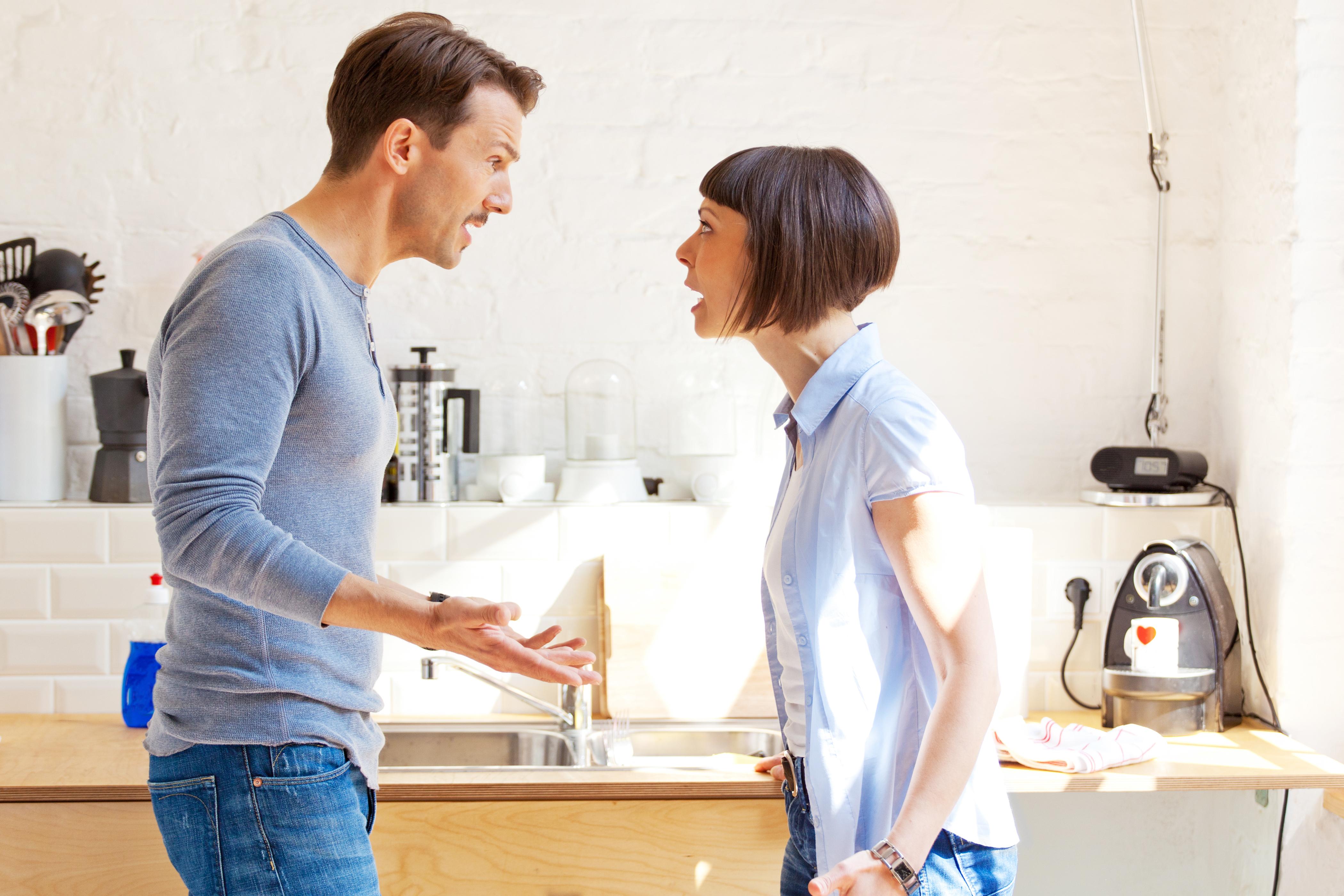 When is divorce day?

Divorce day is a day shortly after Christmas and New Year where divorce lawyers see a surge in enquiries.

Many couples wait until after the festive season has finished, to avoid a messy divorce over the holidays.

Head of family law at legal firm Slater & Gordon Andrew Newbury told The Independent: “We’ve seen the number of inquiries double around this time and then in late January it tails off.

"Over the last two or three years I’ve noticed that people even inquiry a little bit earlier between Christmas and New Year.” 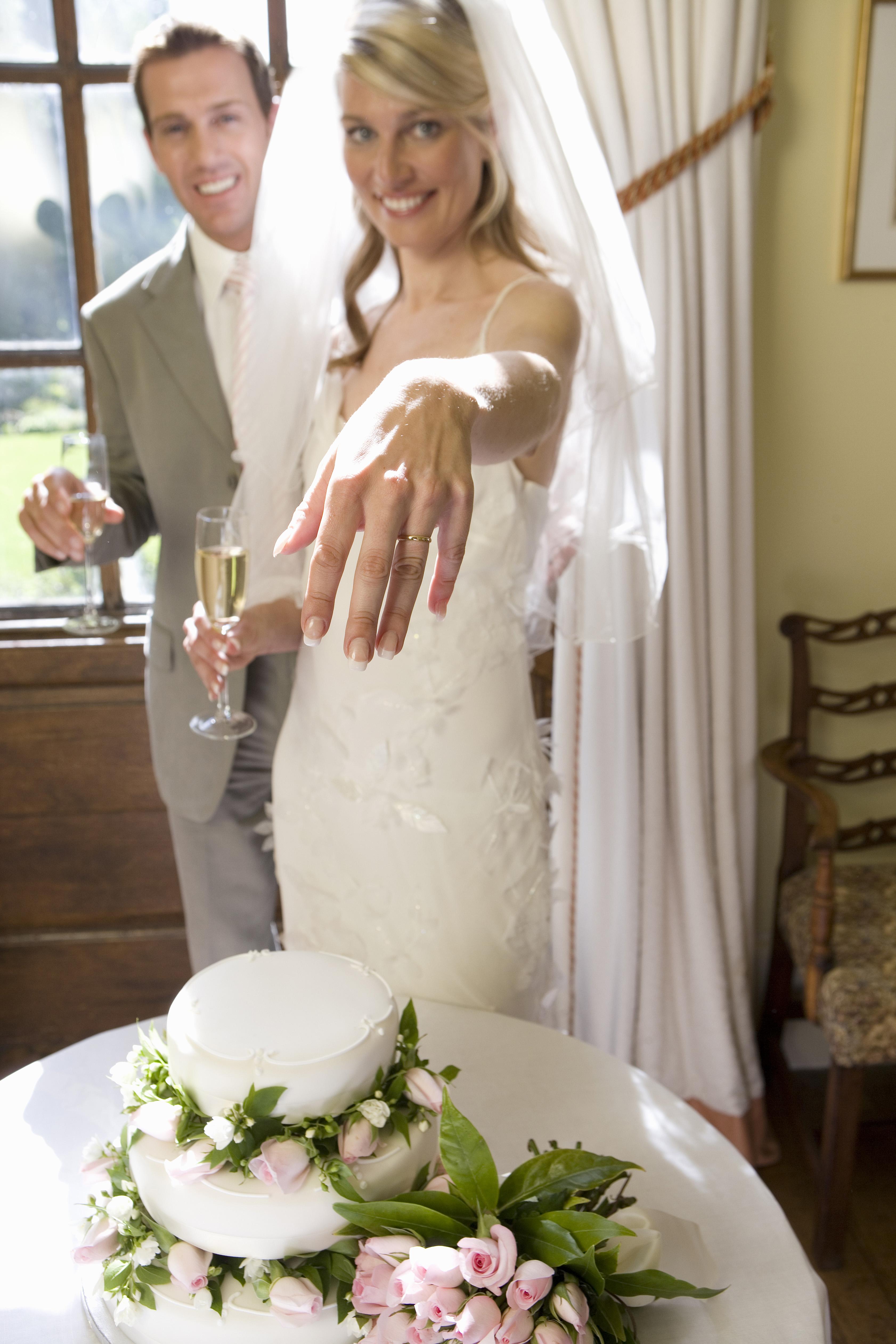 Why do some relationships break down in January?

Relationships can break down in January because of New Year's resolutions or just stress over the holiday period.

But not everyone who enquires about divorce actually goes through with it.

Mr Newbury added: “There can be a significant gap between people inquiring and actually initiating proceedings.

"People I have seen previously, it is like it is becoming a New Year’s resolution – and they are generally the ones more likely to go ahead with the full divorce proceedings."