Extra security and police officers are often called on to deal with the crowds of drunk people, but when is it taking place in 2018? 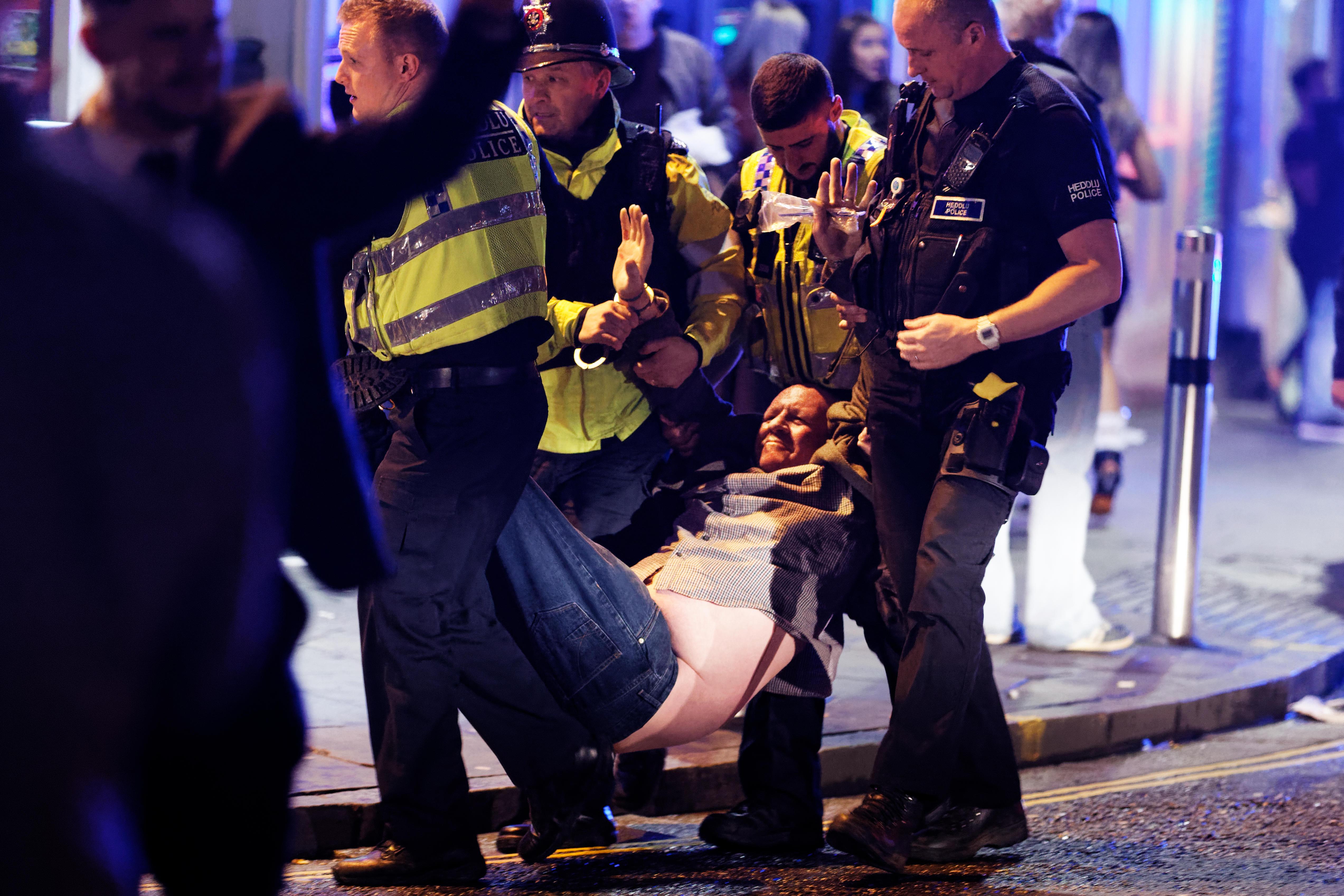 What is Mad Friday?

Mad Friday is a nickname given to the last Friday before Christmas.

It is the most popular night for office Christmas parties and for people eager to get out on the town, and this means it is often one of the busiest nights of the year for ambulance crews and police.

Extra officers will be drafted in to deal with the expected chaos revellers will bring and pubs are also likely to put on extra security.

Fights often break out as people indulge in a generous amount of booze. 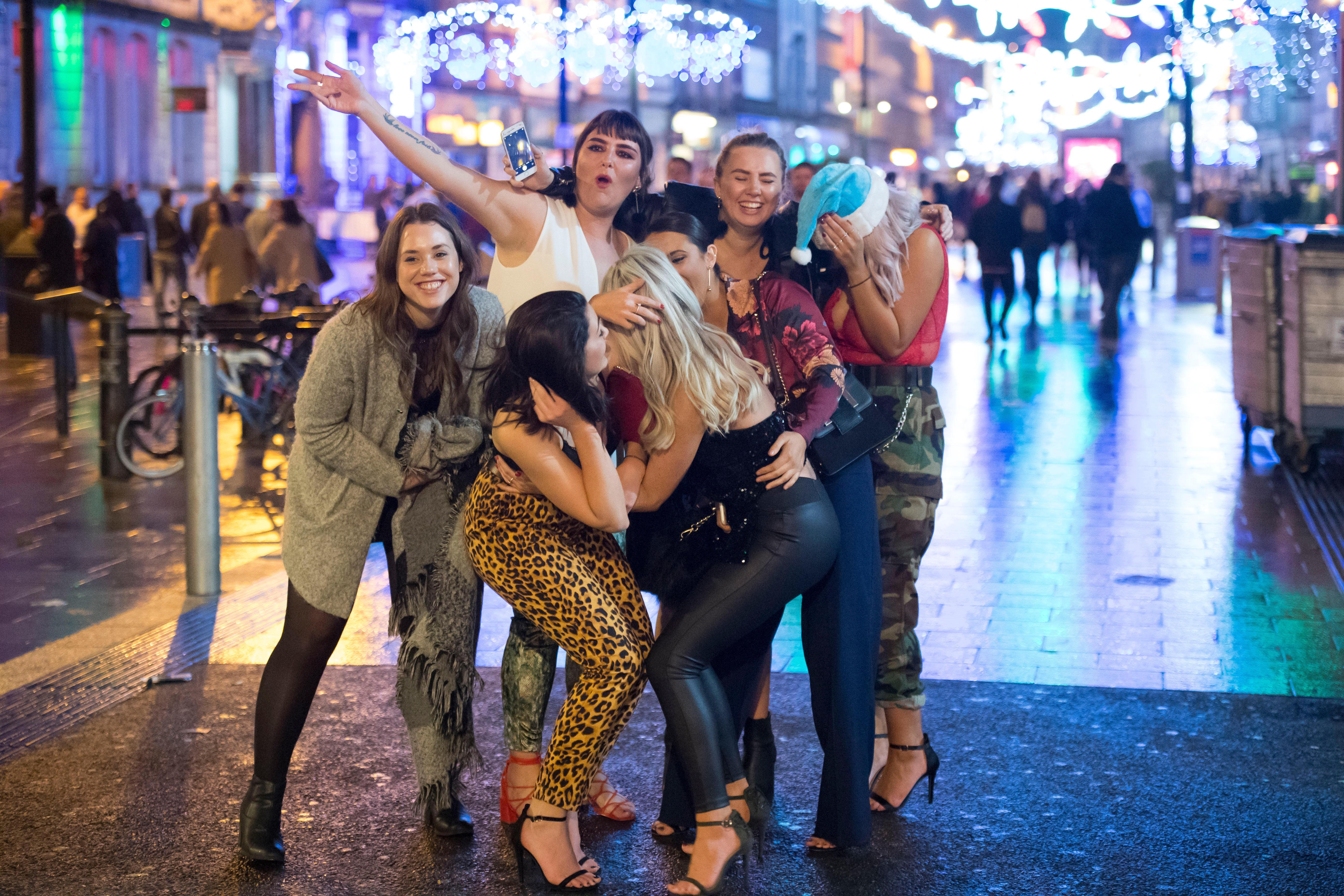 The last Friday before Christmas this year falls this Friday 21 December, which is tomorrow.

The boozy day is likely to be the start of a weekend of fun, as many head out for festive celebrations.

In December 2013, Greater Manchester Police actually used the hashtag #MadMancFriday to expose some of the embarrassing acts revellers would do on the day. 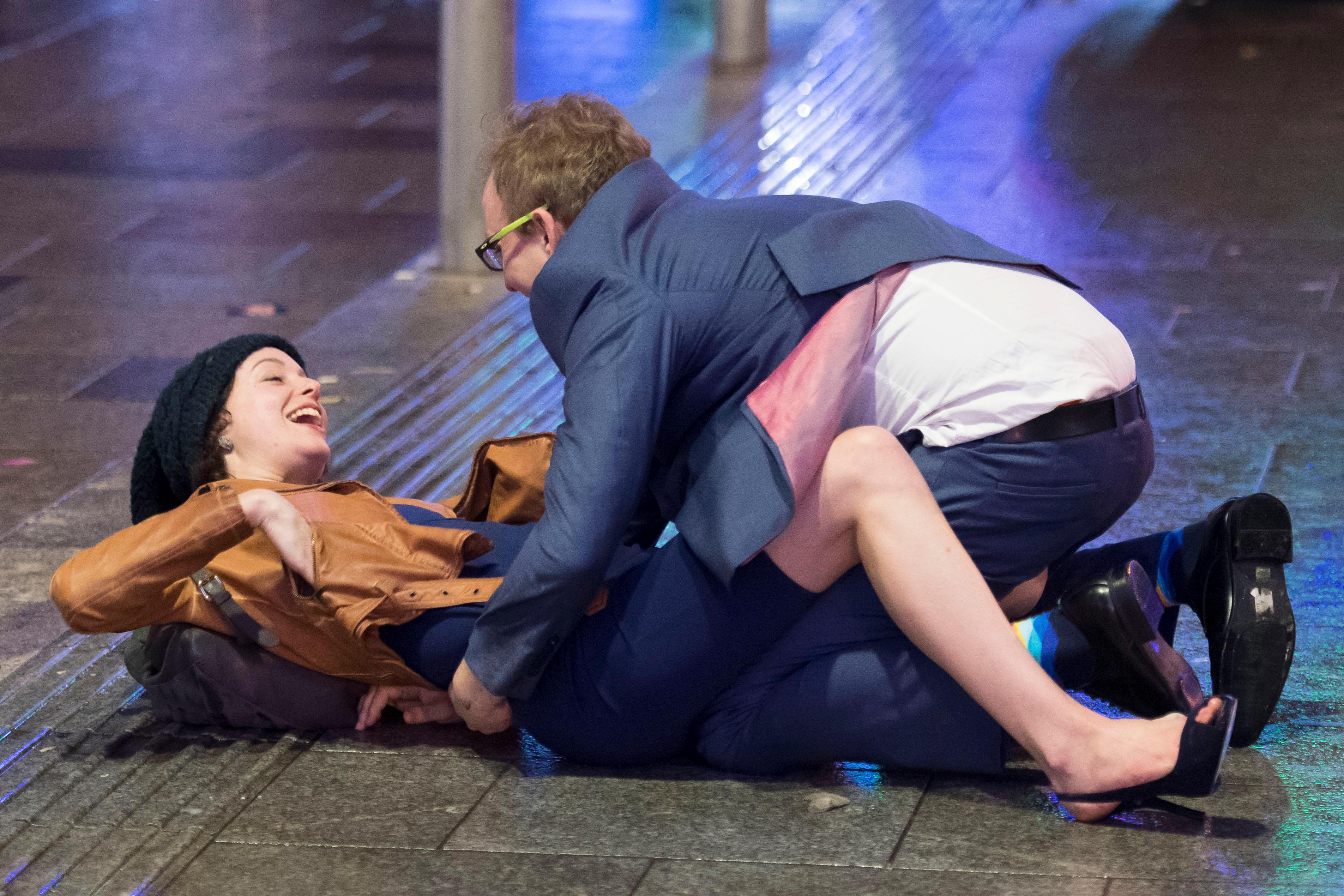 Will pubs be staying open later on Mad Friday?

Pubs are likely to stick to the same opening times as on a normal Friday.

Mobile units with medical help on standby will be a feature of many city centres.

Ambulance crews and police officers will have been planning measure to deal with the night of carnage for weeks.

What other names does Mad Friday have?

It was originally known as Black Friday, but from 2013 the press began to use the term Mad Friday.

This was done to avoid confusion with the American Black Friday, when people all over the world get discounted products as retailers slash prices.

In some parts of the UK the day has been referred to as Black Eye Friday.

This name comes from the higher numbers of fights that break out in bars, clubs and pubs.

It can also be called Builders' Friday, as it is the last day of work for many construction workers.